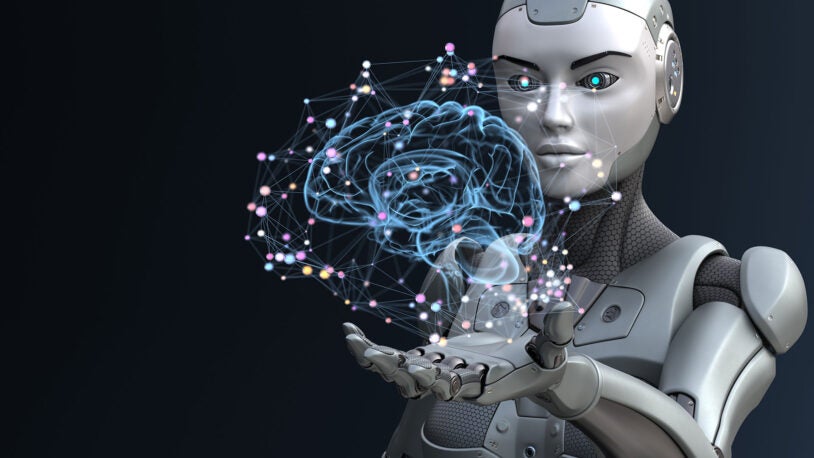 The goal of CSHL’s NeuroAI program is to use insights from neuroscience to catalyze the development of next-generation artificial intelligence.

CSHL invites visiting faculty in modern AI and machine learning for long-term onsite interactions between neuroscientists and researchers in AI/ML.

This meeting brings together researchers at the intersection of AI and neuroscience, and to identify insights from neuroscience that can help catalyze the development of next-generation artificial systems.

We are seeking outstanding undergraduate and graduate students to spend the summer as NeuroAI Research Interns, part of our innovative NeuroAI Program at the intersection of neuroscience and artificial intelligence. During the internship, you will work alongside mentors and peers in the NeuroAI Program to pursue a research project where you design, implement, and evaluate novel models/agents.

We are seeking outstanding candidates to join our innovative new program at the intersection of neuroscience and artificial intelligence (AI). Our goal is to help jumpstart a new “NeuroAI” field, applying insights from neuroscience to catalyze the development of next-generation artificial neural network systems.

NeuroAI Scholars will have dual allegiances. They are encouraged to fully participate in the vibrant and highly interactive neuroscience community of CSHL while also creating parallel programs in the Artificial Intelligence field. Scholars can apply for a two year appointment with a competitive salary and benefits package that provides research freedom and the ability to pursue dynamic projects and collaborations. In addition to the annual NAISys Workshop, CSHL administers research support systems and the organization of regular seminars and educational programs from leading AI researchers.

For opportunities that provide training in Machine Learning with the goal of applying techniques to biology, check out CSHL’s Quantitative Biology Post-doctoral Training Program.

Apply Now for the NeuroAI Scholar

We have entered a golden age of artificial intelligence research, driven mainly by the tremendous advances in ANNs over the last decade or so. Applications of these techniques—to machine vision, speech recognition, autonomous vehicles, machine translation and many other domains—are coming so quickly that many observers—especially those outside the field—predict that the long-elusive goal of “Artificial General Intelligence” (AGI) is within our grasp. But in contrast to the widespread popular enthusiasm, many researchers within the AI field believe that major new discoveries are needed before we can hope to achieve AGI. Although ANNs can crush human opponents in games such as chess and Go, along most dimensions—language, reasoning, common sense—they cannot approach the cognitive capabilities of a four-year old. Even more striking is that ANNs remain even further from approaching the abilities of simple animals. Many of the most basic behaviors—behaviors that seem effortless to even simple animals—turn out to be deceptively challenging and out of reach for AI. We cannot build a machine capable of building a nest, or stalking prey, or loading a dishwasher. In many ways, AI is far from achieving the intelligence of a dog or a mouse, or even of a spider, and there is a growing skepticism that merely scaling up current approaches will match even murine, much less human, intelligence.

We hypothesize that neuroscience may provide the foundation for the next revolution in AI. ANNs have drawn inspiration from neuroscience since their very inception. Indeed, ANNs were originally invented as simple models of the nervous system—a fact evident in their name. Many subsequent advances in AI were also inspired by neuroscience. For example, Yann Lecun’s invention of convolutional neural networks (CNNs)—one of the key advances in AI over the last three decades—was explicitly inspired by consideration of the Hubel and Wiesel model of the visual cortex. Similarly, the rise of reinforcement learning algorithms, such as those that gave rise to the Go champion AlphaGo, were inspired by our growing understanding of the neural mechanisms of reinforcement learning in animals. The core hypothesis motivating this program is that neuroscience will continue to provide a crucial source of inspiration for future developments in AI, but that progress will require training a cadre of young scientists fluent in both AI and neuroscience.

A vibrant Neuroscience community at CSHL

Throughout the year, CSHL’s neuroscience community is provided with countless opportunities to learn, share and discuss their ideas and research through conferences, courses, weekly in-houses, guest-seminars and journal clubs.

Every week the neuroscience community gathers over lunch to hear details of the latest experiments being performed by their colleagues. These “in-house seminars” provide the opportunity for every scientist in the group to know what every colleague is working on. They learn from one another, offer critiques, and discuss new ideas. Casual suggestions can lead to collaborations and important innovations.

Faculty, postdocs and students are encouraged to invite leading scientists from institutions around the world to present their research to the neuroscience community during the “Monday neuro seminar series.” Over the course of the academic year, neuroscientists hear from experts in their fields about exciting results and new techniques being developed in their labs. Trainees also enjoy the opportunity to meet with the invited speakers over lunch at Blackford Bar, where they can ask more questions and delve into deeper conversations in an intimate and informal environment.

Each year CSHL organizes 25 scientific conferences, 20 Banbury Center meetings and 30 advanced technical science courses, with organizers, instructors and participants from all over the world. CSHL’s meetings and courses are attended by over 10,000 people, attracting the best and brightest in biomedical research, from graduate students to Nobel laureates. 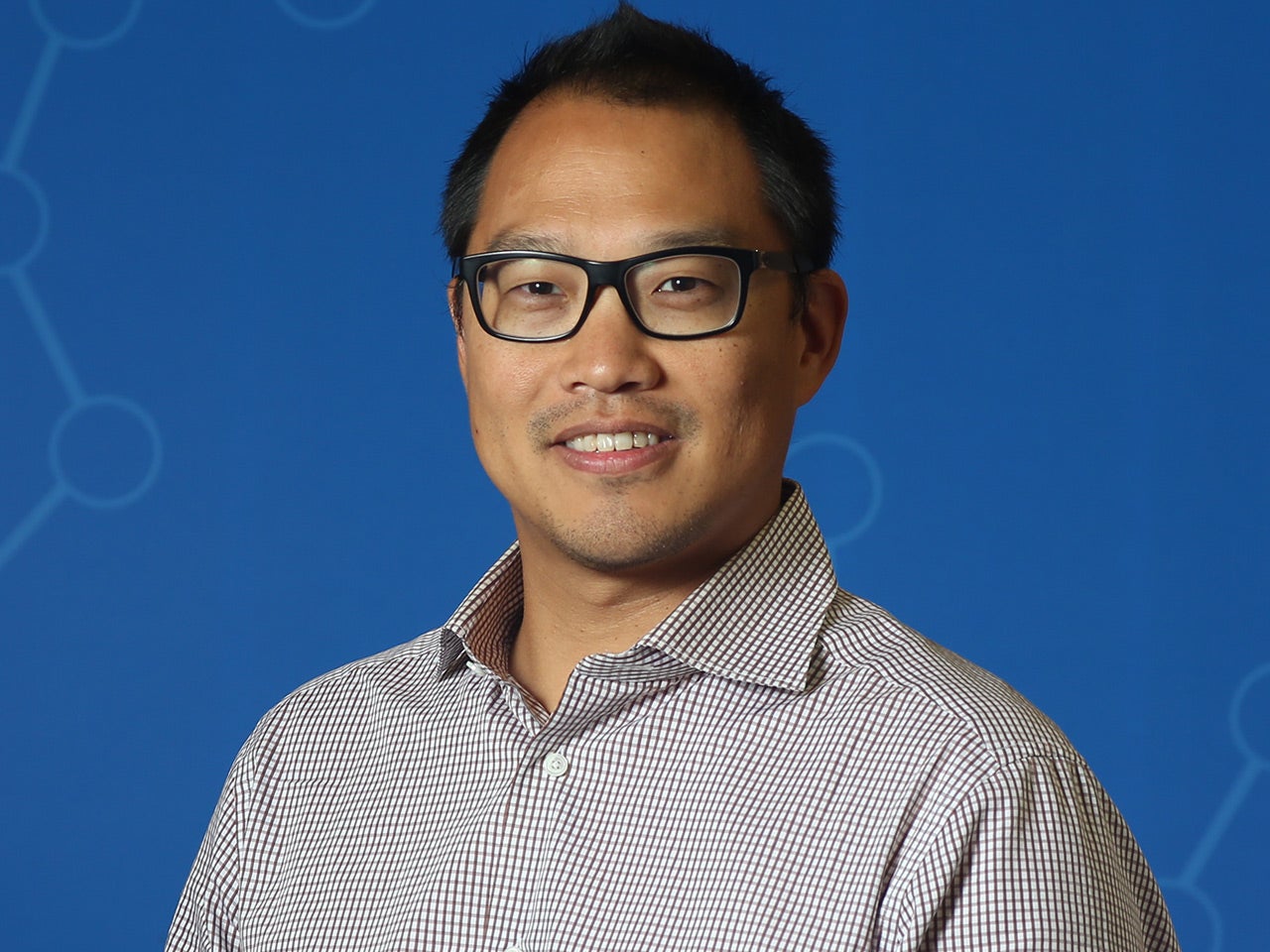 Deep learning has the potential to make a significant impact in biology and healthcare, but a major challenge is understanding the reasons behind their predictions. My research develops methods to interpret this powerful class of black box models, with a goal of elucidating data-driven insights into the underlying mechanisms of sequence-function relationships. 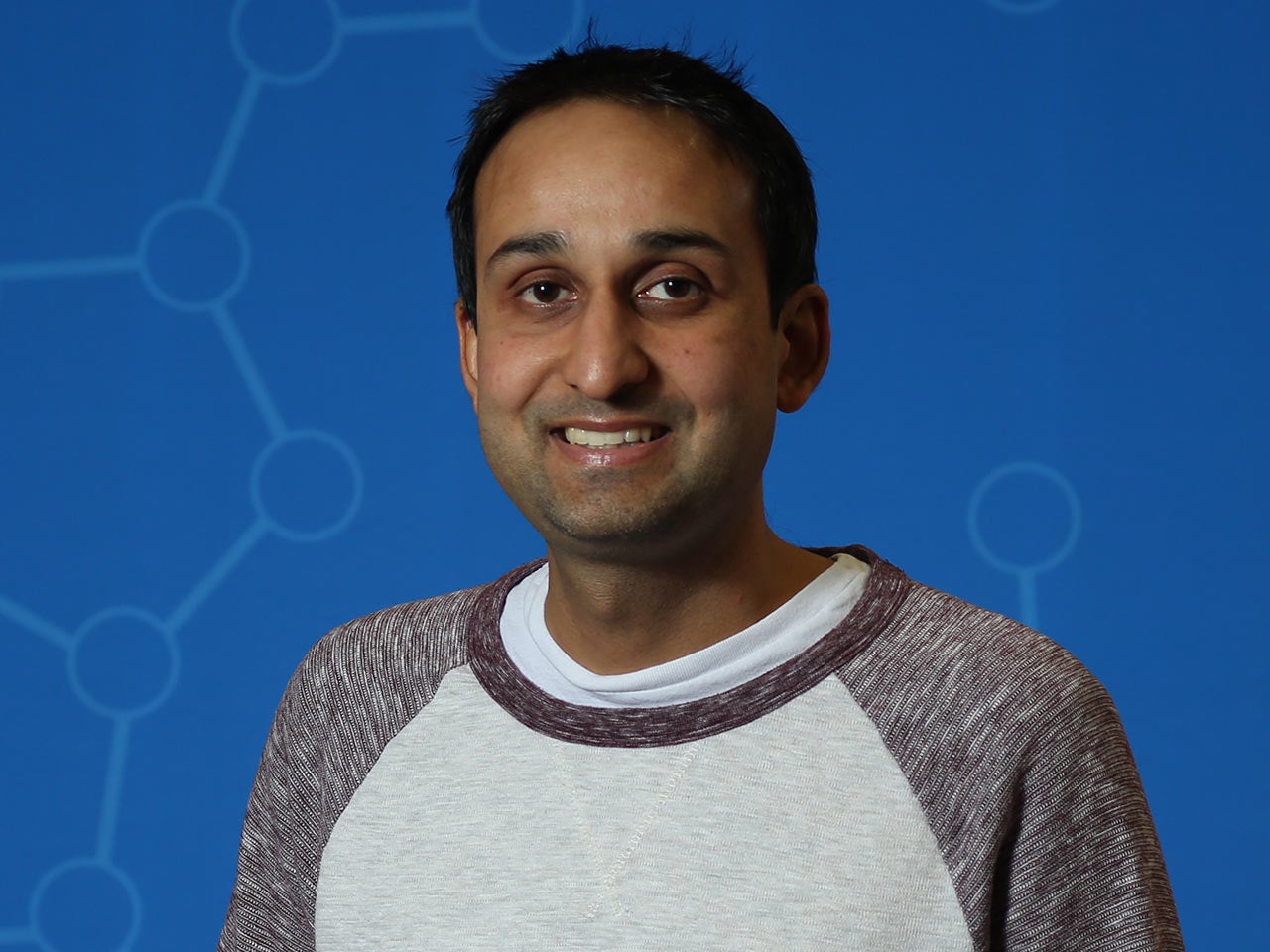 Biological systems must solve problems to survive, and their solutions can be viewed as “algorithms.” Our goal is to uncover these algorithms, translate them to improve computer science, and use them to spark new hypotheses about biological function and dysfunction. 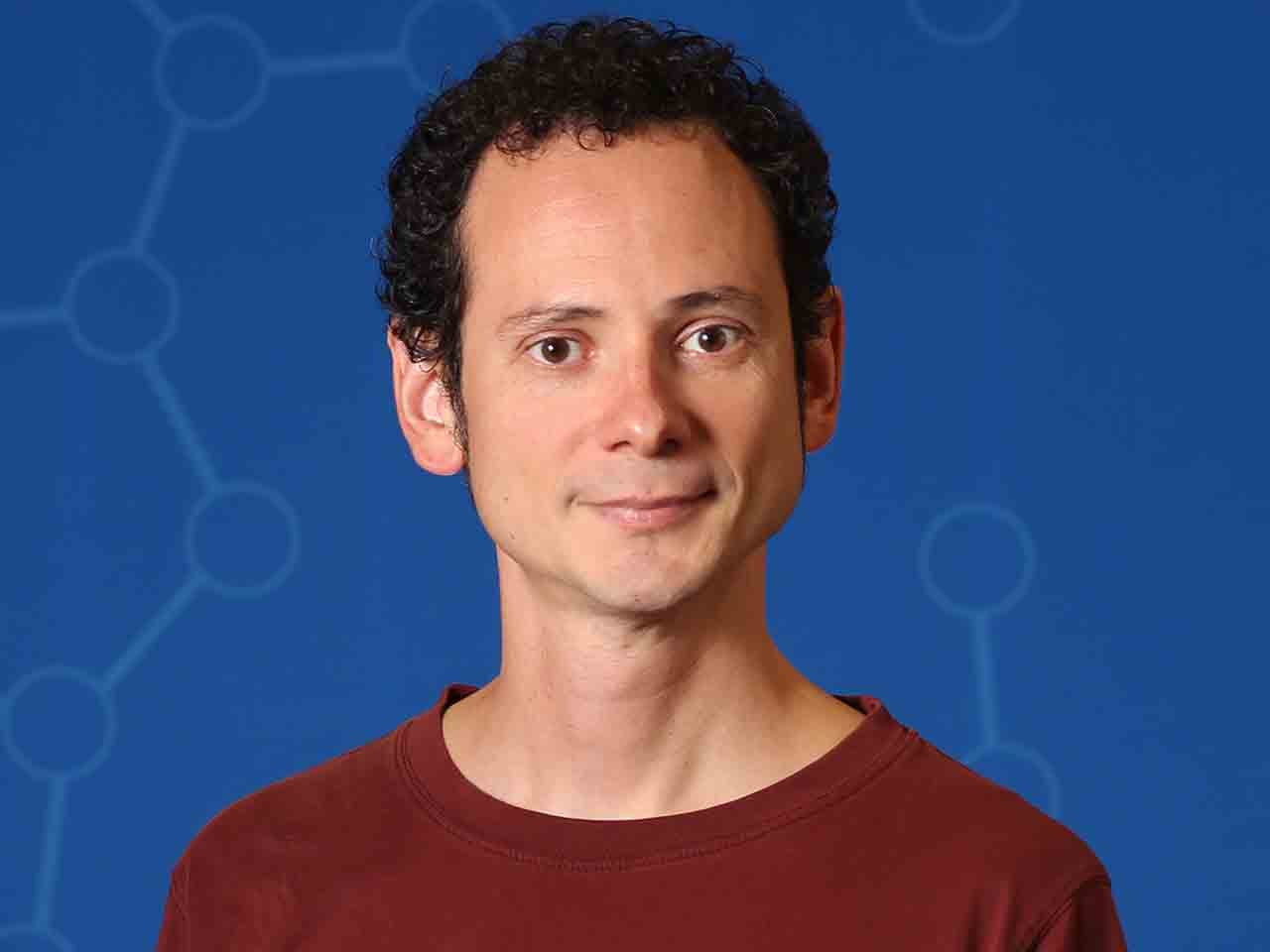 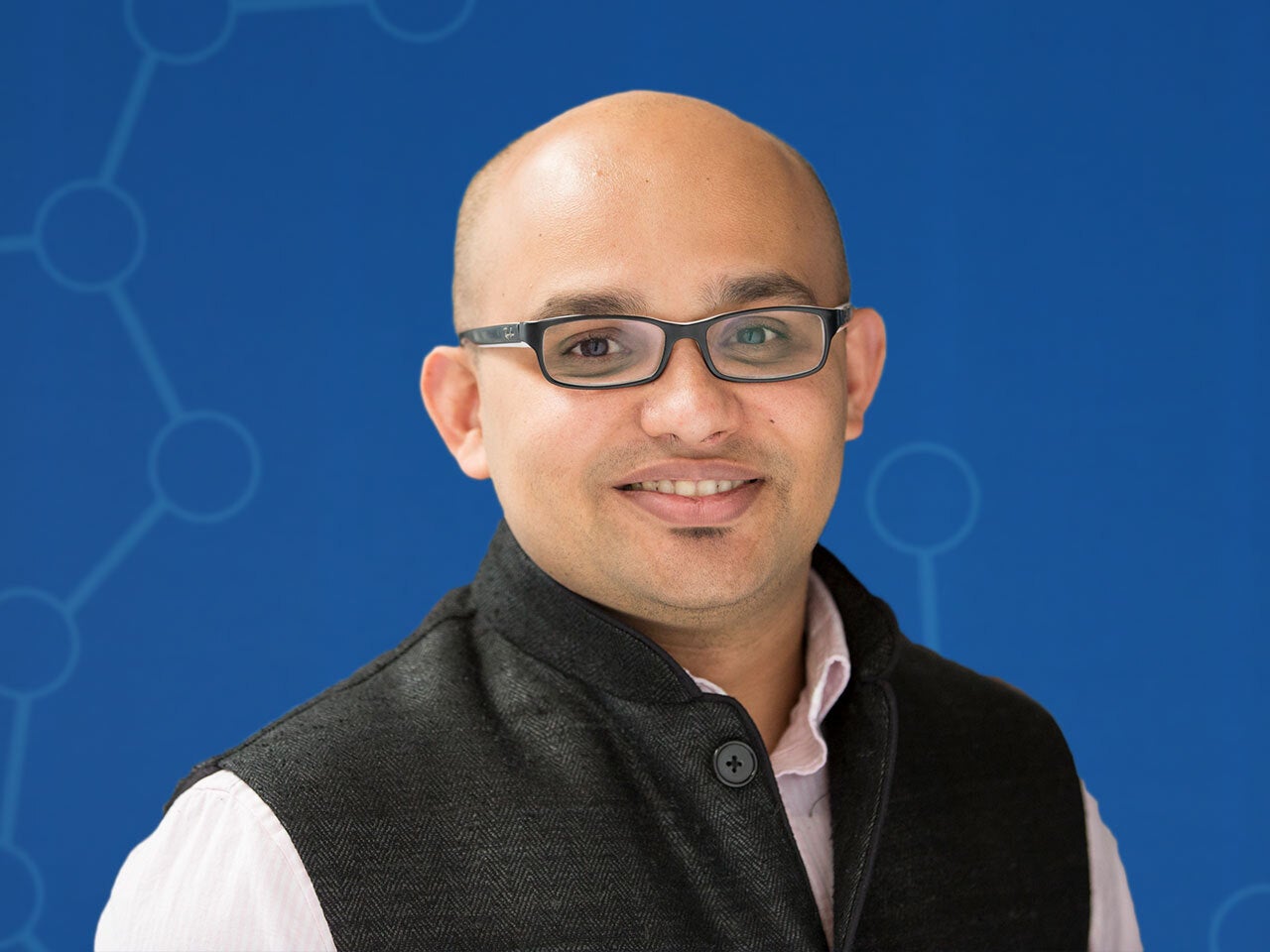 During a conversation, our brain must interpret what we hear and control our vocal response. How does the brain transform these auditory sensations into action? My laboratory uses singing mice as a model system to investigate the neural circuits in the brain that underlie vocal communication in mammals. 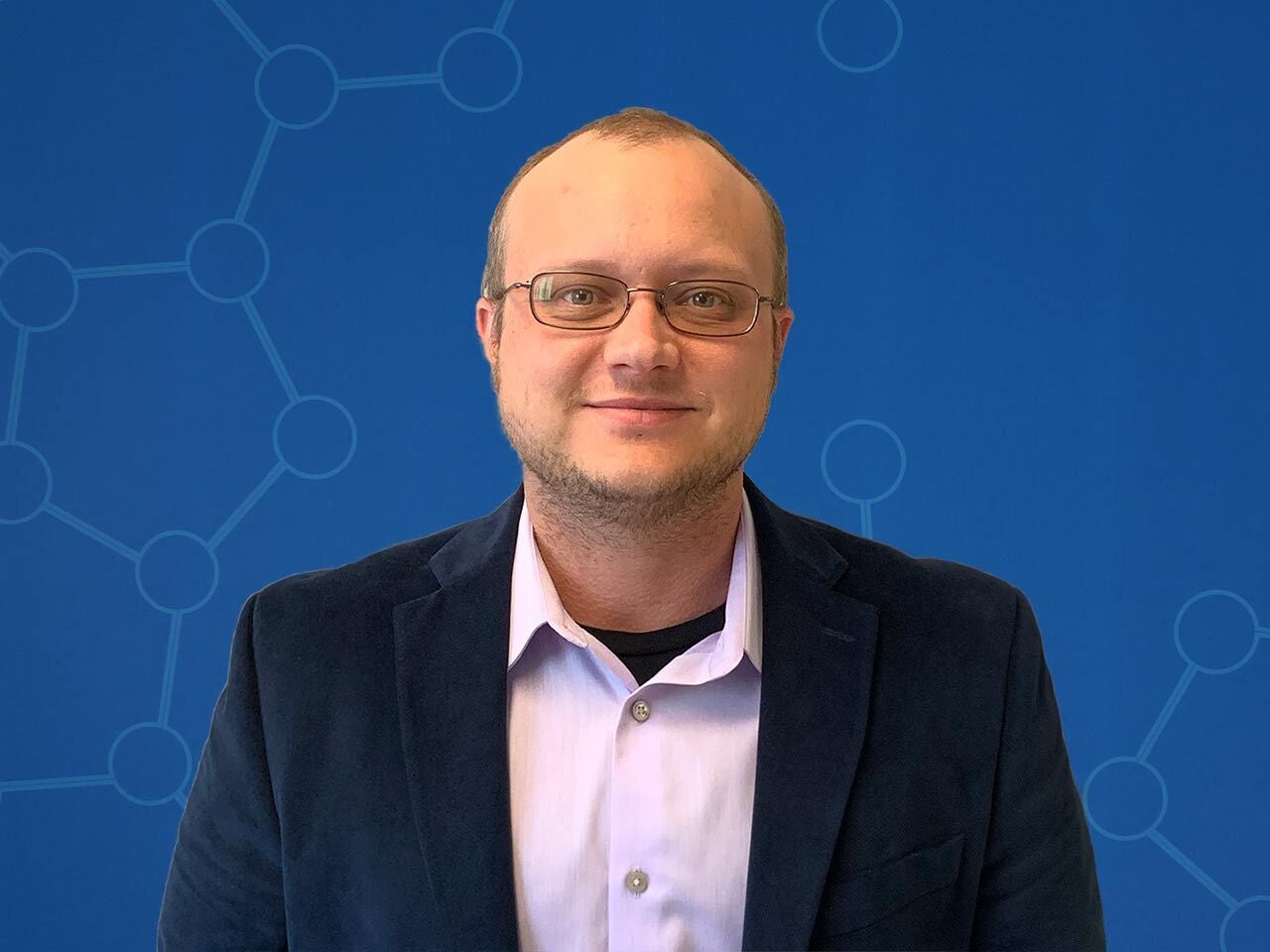 The trillions of connections between brain cells enable complex thought and behavior. These connections are wired with great precision through both genetics and in response to an organism’s experiences. Our lab seeks to understand how experiences engage specialized immune cells called microglia to shape the connectivity and function of the brain. We are further interested in how impairments in these processes can contribute to neurodevelopmental disorders such as autism.

My group studies the neural circuits underlying cognitive function and dysfunction as they relate to anxiety, depression, schizophrenia and autism. We use sophisticated technologies to manipulate specific neural circuits in the rodent brain to determine their role in behavior. We are interested in changes in synaptic strength that may underlie mental disorders. 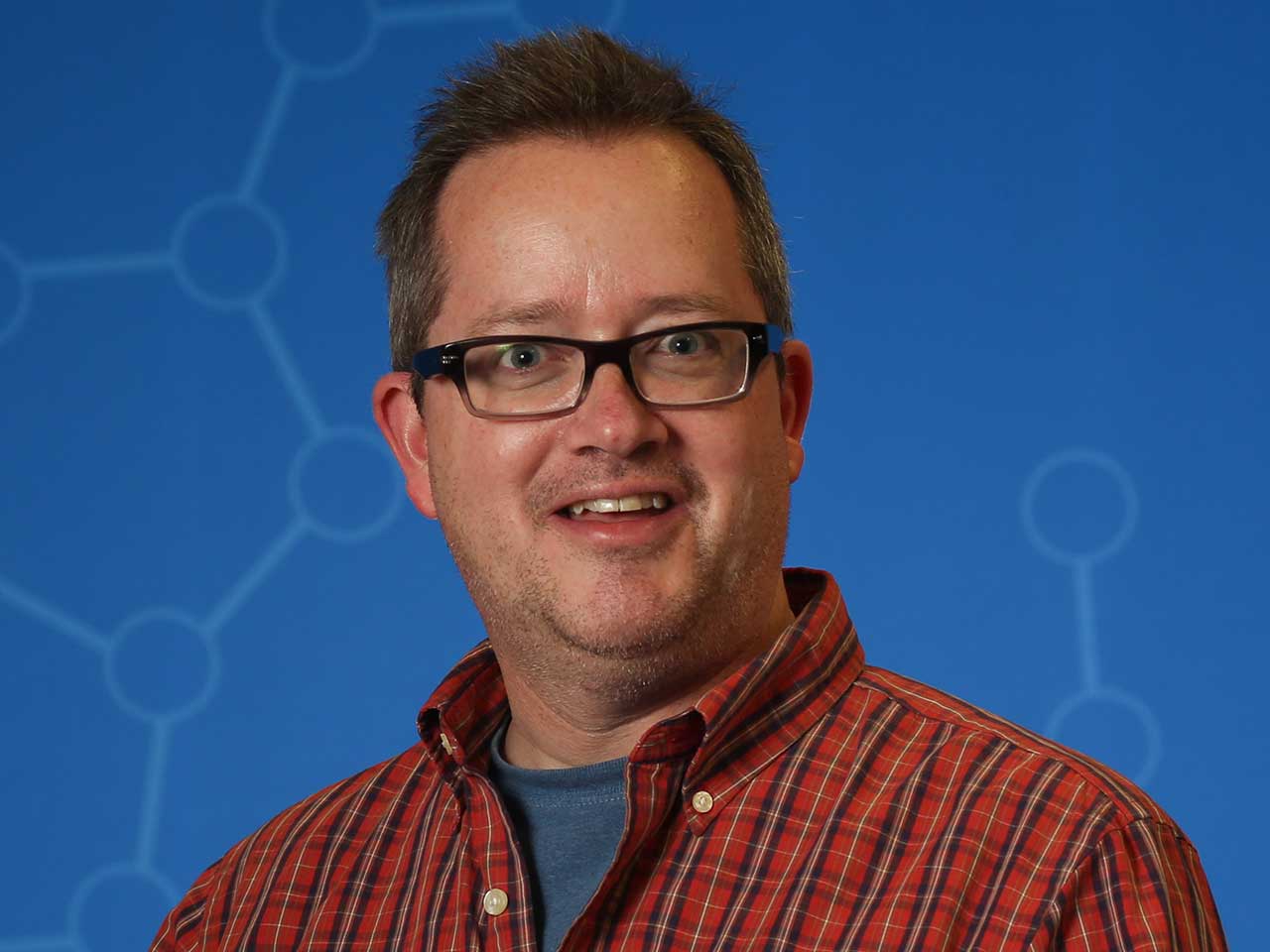 When confronted with another individual, social animals use multiple sensory inputs ­ smells, sounds, sights, tastes, touches ­ to choose an appropriate behavioral response. My group studies how specific brain circuits support these natural communication behaviors and how disruptions in these circuits can lead to inappropriate use of social information, as in Autism Spectrum Disorders. 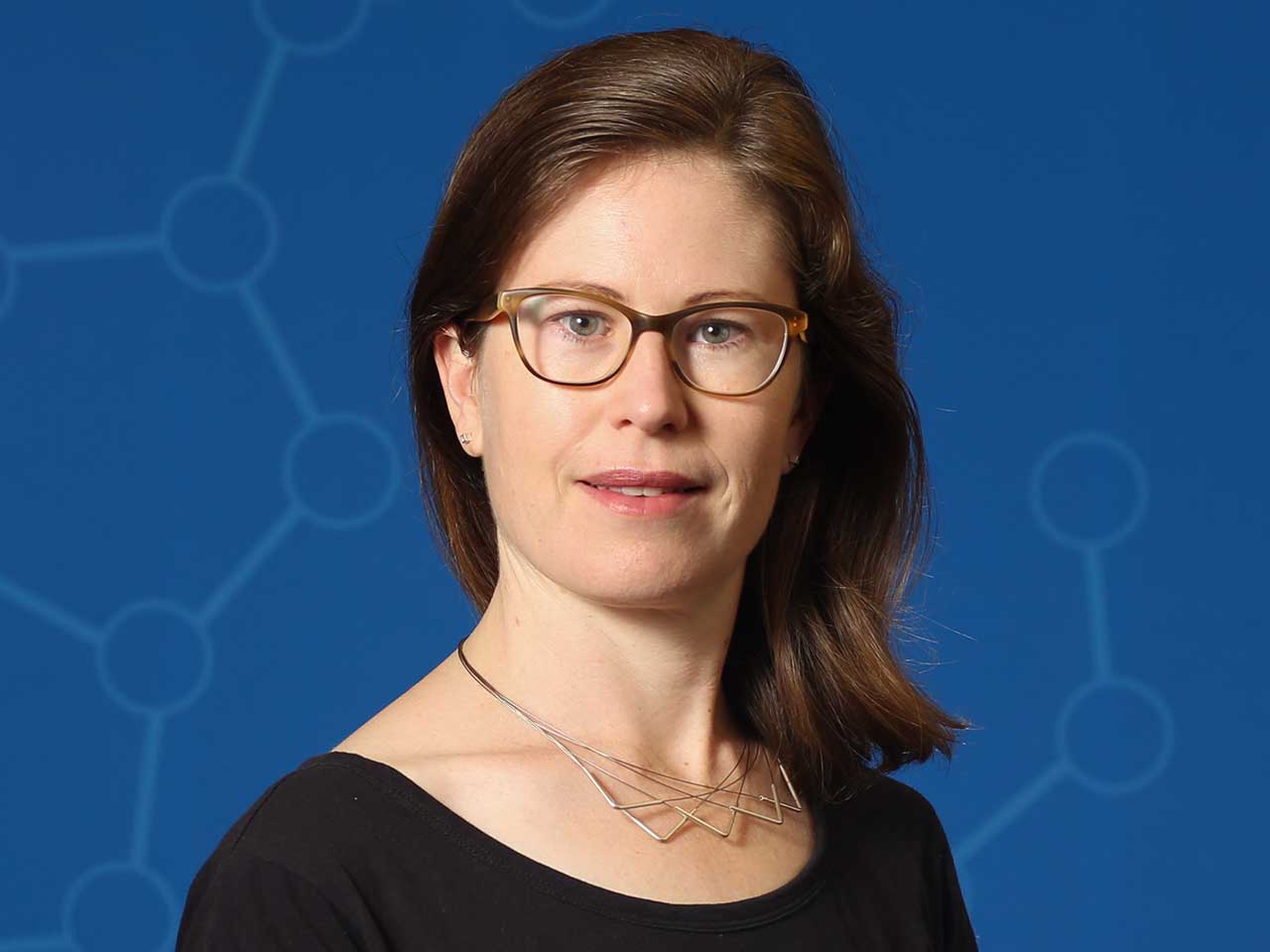 I am interested in how transient events during development program neurons to take on a specific identity and function. More specifically, I am studying how estrogen and testosterone generate sex differences in the brain and behavior.

Normal cell function relies on coordinated communication between all the different parts of the cell. These communication signals control what a cell does, what shape it takes, and how it interacts with other cells. I study these signaling networks to understand how they guard against cancer and neurological disorders.

My lab investigates how perception and cognition arise from changes in neural activity. We develop and apply computational methods to discover dynamic patterns in large-scale neural activity recordings. We then create mathematical models to explain how these activity changes emerge from signaling between neurons, ultimately driving behavior.

My lab studies how circuitry in the brain gives rise to complex behaviors, one of nature’s great mysteries. We study how the auditory cortex processes sound, and how this is interrupted in autism. We also seek to obtain a wiring diagram of the mouse brain at the resolution of individual neurons. Our unusual approach exploits cheap and rapid “next-gen” gene sequencing technology.