Home / About Us / CSHL President 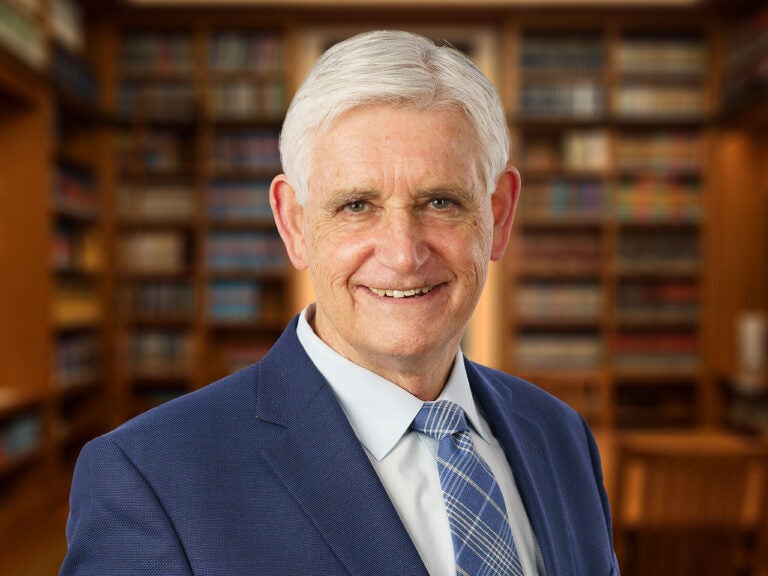 Dr. Stillman’s research focuses on how chromosomes are duplicated in cells, a process that ensures accurate inheritance of genetic material from one generation to the next.

For his research accomplishments, Dr. Stillman has received a number of honors including election as a Fellow of the American Association for Cancer Research (AACR), as well as to The Royal Society, to the US National Academy of Sciences and to the American Academy of Arts and Sciences. In 1994, Dr. Stillman was awarded the Julian Wells Medal (Australia) and in 1999 he was appointed an Officer of the Order of Australia (AO) for service to scientific research in the field of molecular biology.  In 2004, Dr. Stillman and Dr. Thomas Kelly of Memorial Sloan Kettering Cancer Center were awarded the Alfred P. Sloan Prize by the General Motors Cancer Research Foundation.  In 2006 Dr. Stillman received the Basic Science award from the Society of Surgical Oncology. In 2010, Drs. Stillman and Kelly received the Louisa Gross Horwitz Prize from Columbia University. He is the winner of the 2014 Herbert Tabor Research Award given by the American Society for Biochemistry and Molecular Biology. In 2019, he was awarded the Canada Gairdner International Award with John Diffley of The Francis Crick Institute. Dr. Stillman has received six honorary doctorates.