Every time a cell divides, it must accurately copy its DNA. With 3 billion “letters” in the human genome, this is no small task. My studies reveal the many steps and molecular actors involved, as well as how errors in DNA replication are involved in diseases that range from cancer to rare genetic disorders.

Bruce Stillman’s lab studies the process by which DNA is copied within cells before they divide in two. Working with yeast and human cells, Stillman and colleagues have identified many of the cellular proteins that function at the DNA replication fork during the S phase, the portion of the cell-division cycle when DNA synthesis occurs. Among these proteins are those that facilitate the assembly of chromatin, the protein–DNA complexes that form the chromosomes. Current research focuses on the mechanism that initiates the entire process of DNA replication in eukaryotic cells. At the heart of this mechanism is a protein that binds to “start” sites on the chromosomes, called the Origin Recognition Complex, ORC. The Stillman lab is part of an ongoing collaboration that determined the cryo-EM structure of ORC proteins in complex with a group of proteins, called a helicase, that unwind DNA during replication. These images offer molecular insights into how the helicase is loaded onto DNA. Stillman’s research also focuses on the process by which duplicated chromosomes are segregated during mitosis. They found ORC at centrosomes and centromeres, structures that orchestrate chromosome separation during mitosis. At centromeres, ORC subunits monitor the attachment of duplicated chromosomes to the mitotic spindle that pulls the chromosomes apart when they are correctly aligned. Stillman’s team has discovered that mutations in the Orc1 protein alter the ability of ORC to regulate both DNA replication and centrosome duplication. These mutations have been linked to Meier–Gorlin syndrome, a condition that results in people with extreme dwarfism and small brain size, but normal intelligence. 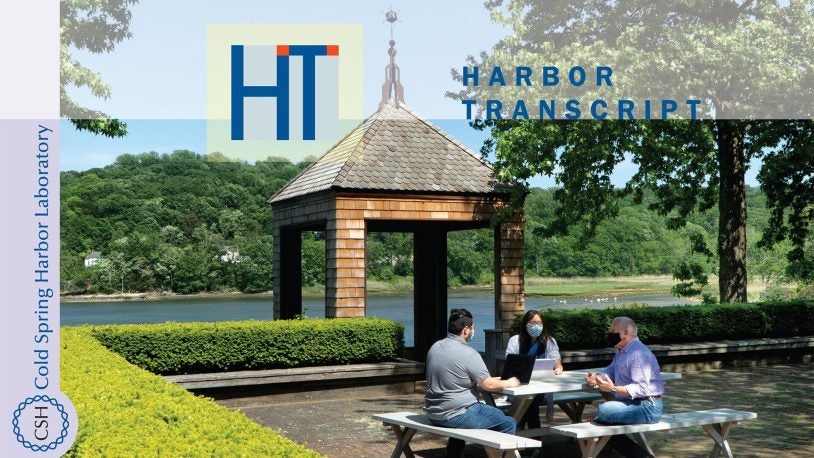 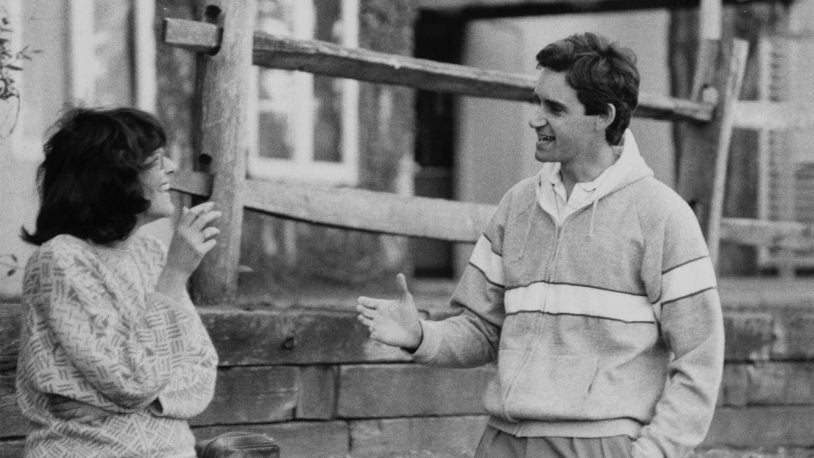 Adenovirus: After 40 years, a call to arms

A highly choreographed complex of molecules is vital to starting and synchronizing DNA replication during cell division. 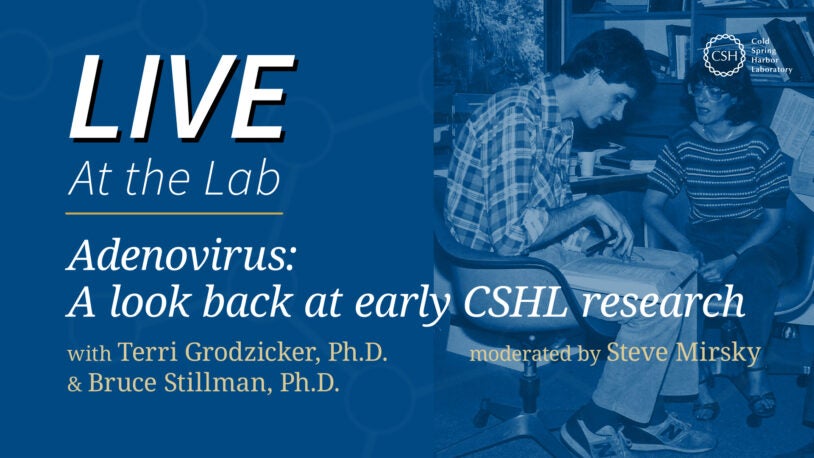 President and CEO Bruce Stillman and Dean of Academic Affairs Terri Grodzicker discuss their adenovirus research in the 1980s. 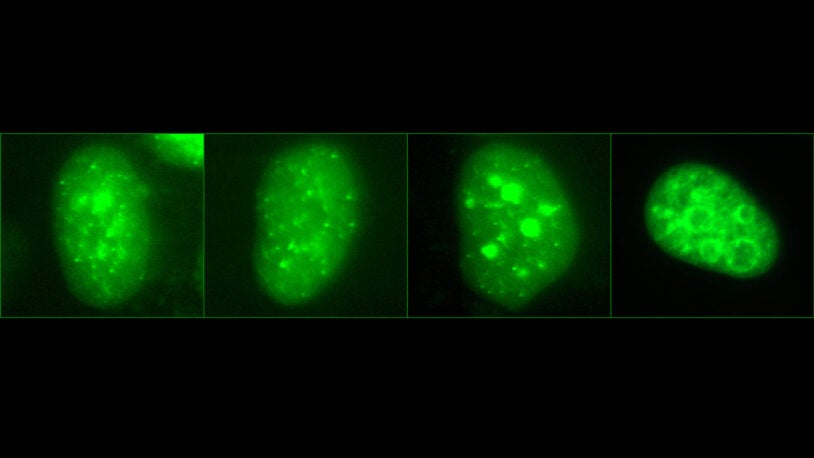 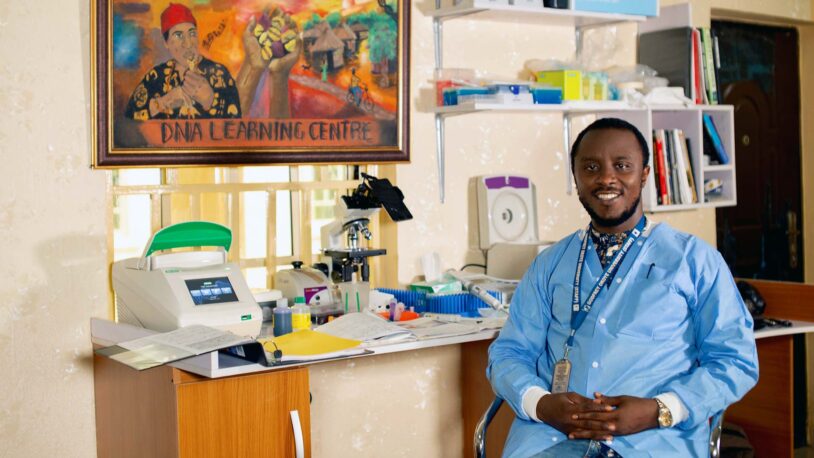 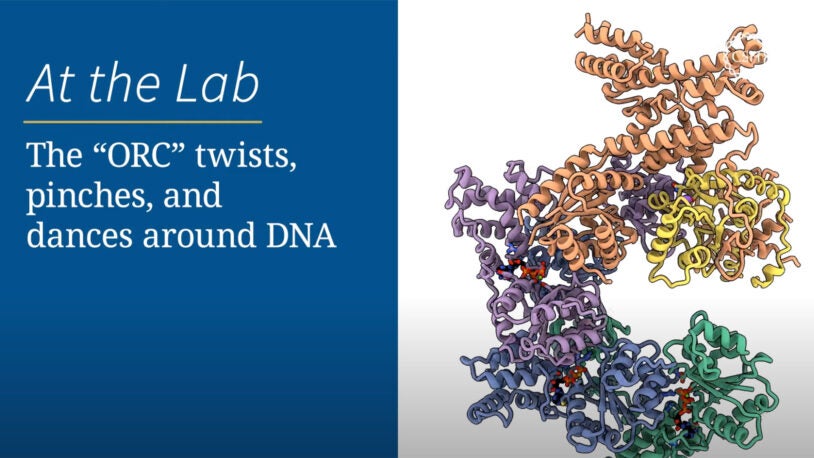 The Origin Recognition Complex (ORC) is a key piece of cellular machinery, fundamental to life, yet so far mysterious. 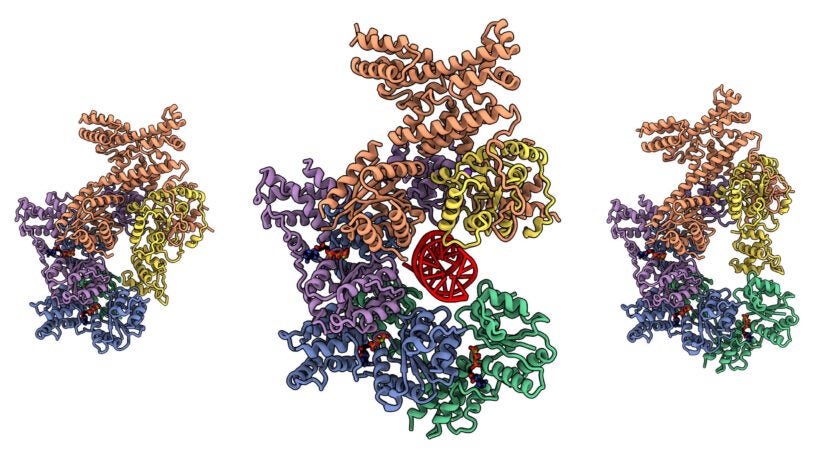 Researchers have their first high resolution look at how “ORC,” a human protein complex essential to life, moves. 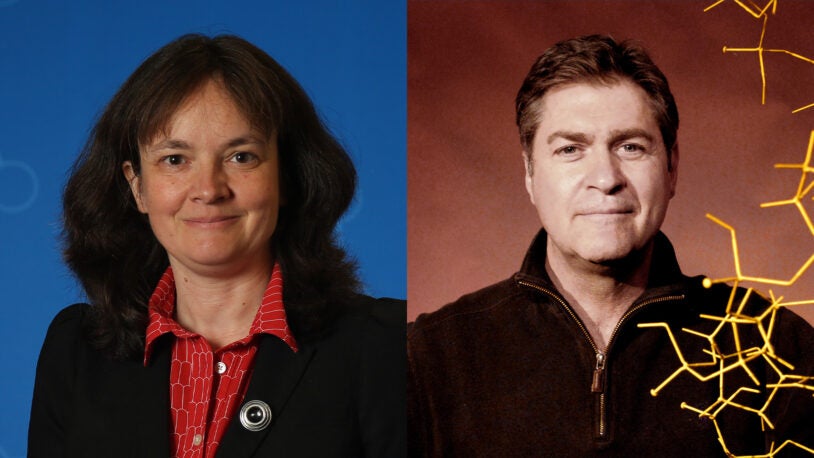 Mikala Egeblad and David Micklos presented their work at the “Life Science Across the Globe” seminar series. 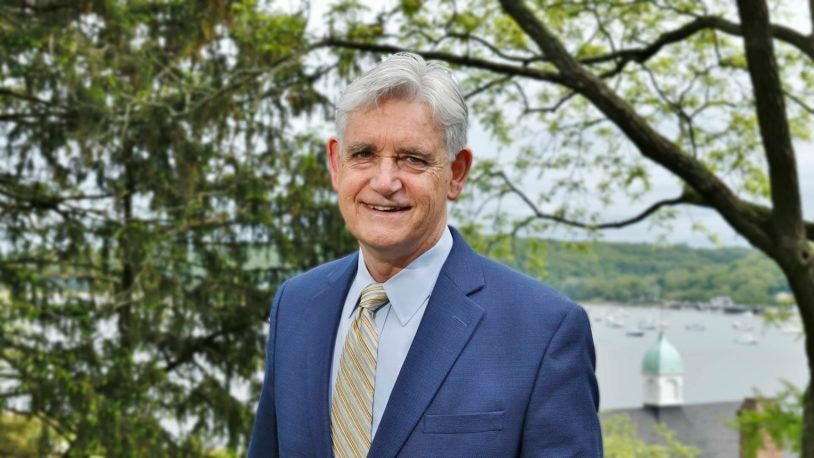