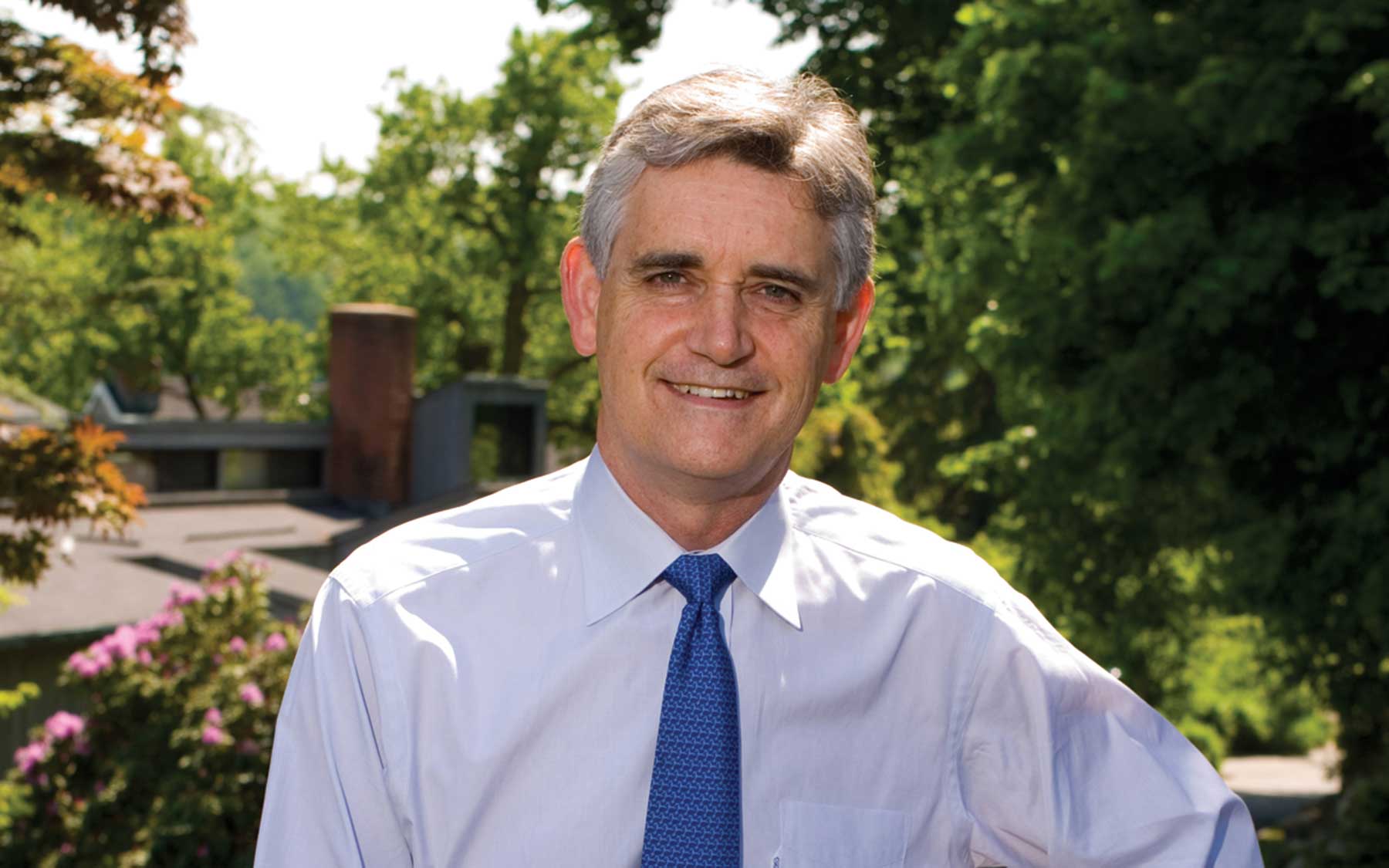 Cold Spring Harbor, NY — Dr. Bruce Stillman, President of Cold Spring Harbor Laboratory (CSHL), is the 2014 winner of the Herbert Tabor Research Award from the American Society for Biochemistry and Molecular Biology (ASBMB).  The award is given for excellence in biological chemistry and molecular biology and for contributions to the community of scientists.

President and CEO, Cold Spring Harbor Laboratory Dr. Bruce Stillman, who will deliver the opening lecture at this year’s ASBMB Annual meeting in San Diego, CA on April 26, 2014, is an accomplished biochemist and cancer researcher. He has received numerous scientific accolades for his contributions to the understanding of how chromosomes are duplicated in cells. Previous Tabor Research Award winners include Nobelist and CSHL alumnus Phillip Sharp, Ph.D.

“CSHL is fortunate to have a world renowned researcher and top institutional leader as its President,” said CSHL Chairman Jamie C. Nicholls. “Dr. Stillman understands all the key elements of a successful research enterprise and has built a unique environment where discoveries are made across the fields of cancer, neuroscience, genetics and plant biology.”

Dr. Stillman is an expert in DNA replication, a process that ensures accurate inheritance of genetic material from one generation to the next. For his accomplishments, he has been elected to The Royal Society, the U.S. National Academy of Sciences, the American Academy of Arts and Sciences and the Australian Academy of Science. In 1994, Dr. Stillman was awarded the Julian Wells Medal. Dr. Stillman and Dr. Thomas Kelly of Memorial Sloan Kettering Cancer Center were awarded the Alfred P. Sloan Prize by the General Motors Cancer Research Foundation in 2004.  In 2006, Stillman received the Basic Science award from the Society of Surgical Oncology.  Drs. Stillman and Kelly received the 2010 Louisa Gross Horwitz Prize from Columbia University.

Dr. Stillman is a member of the Medical Advisory Board of the Howard Hughes Medical Institute and advises a number of other research organizations, including the M.I.T. Cancer Center, the Lewis-Sigler Institute of Princeton University and the Walter and Eliza Hall Institute of Medical Research in Melbourne, Australia. He currently serves on the Board of Scientific Advisors of the National Cancer Institute.

Dr. Stillman obtained a Bachelor of Science degree at The University of Sydney and a Ph.D. from the John Curtin School of Medical Research at the Australian National University. He joined CSHL as a Postdoctoral Fellow in 1979 and was promoted to the scientific staff in 1981. Dr. Stillman has been Director of the National Cancer Institute-designated Cancer Center at CSHL since 1992. In 1994, he succeeded Nobel Laureate Dr. James D. Watson as Director of CSHL and was appointed President in 2003.