Cells must constantly react to what is happening around them, adapting to changes in neighboring cells or the environment. I study the signals that cells use to exchange information with their surroundings. Our group is finding drugs that target these signals and thus can treat diabetes, obesity, cancer, and autism spectrum disorders.

Nicholas Tonks and colleagues study a family of enzymes called protein tyrosine phosphatases, or PTPs, which remove phosphate groups from proteins and other signaling molecules, such as lipids, in cells. Disruption of PTP function is a cause of major human diseases, and several of the PTPs are potential therapeutic targets for such diseases. Tonks’ group seeks to fully characterize the PTP family, understanding how PTP activity is controlled and how PTPs modify signaling pathways. In addition, they are working to determine how those pathways are abrogated in serious illnesses, including cancer, diabetes, and Parkinson’s disease. The overall goal is to identify new targets and strategies for therapeutic intervention in human disease. Tonks and colleagues have defined new roles for PTPs in regulating signaling events in breast cancer, identifying three PTPs as novel potential tumor suppressors. They have characterized the regulation of PTP1B by reversible oxidation, demonstrating that it is regulated by covalent modification of the active site by hydrogen sulfide (H2S) under conditions of ER stress that are linked to protein-folding-related pathologies, such as Parkinson’s and Alzheimer’s. In addition, they have generated recombinant antibodies that selectively recognize the oxidized conformation of PTP1B; these antibodies display the ability to promote insulin signaling in cells and suggest novel approaches to therapy for diabetes. Finally, they have also discovered a novel mechanism for allosteric regulation of PTP1B activity, offering the possibility of developing small-molecule drugs that could inhibit the phosphatase and thereby modulate signaling by insulin and the oncoprotein tyrosine kinase HER2, potentially offering new ways to treat insulin resistance in type-2 diabetes and breast cancer. 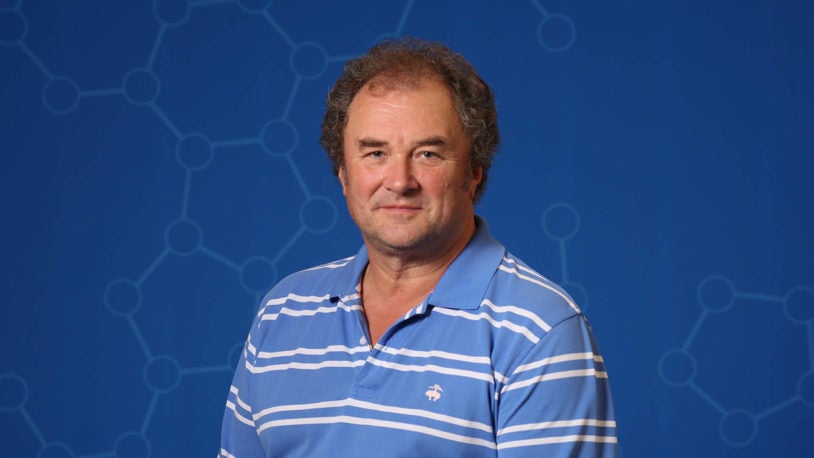 CSHL Professor Nicholas Tonks is being honored as a 2019 AAAS Fellow for his work on signal transduction and the discovery of PTP. 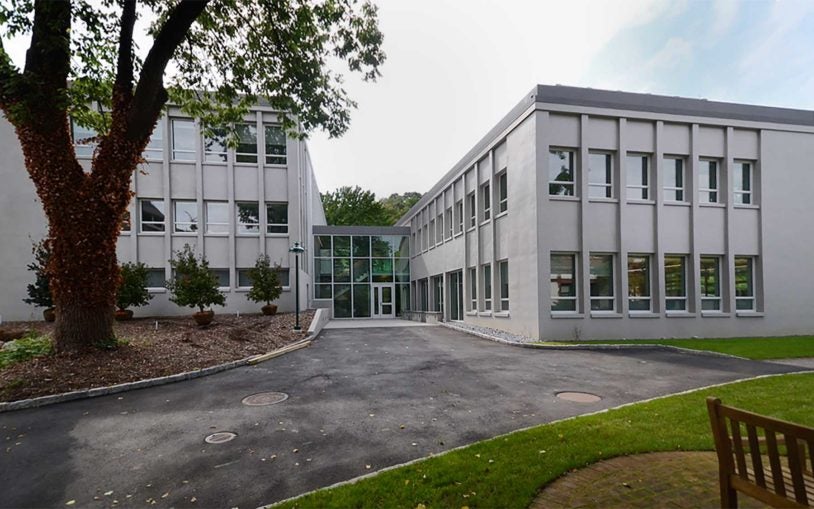 The Demerec building has been monumental in scientific history. Now, a $75 million renovation of this celebrated labspace will define CSHL’s future. 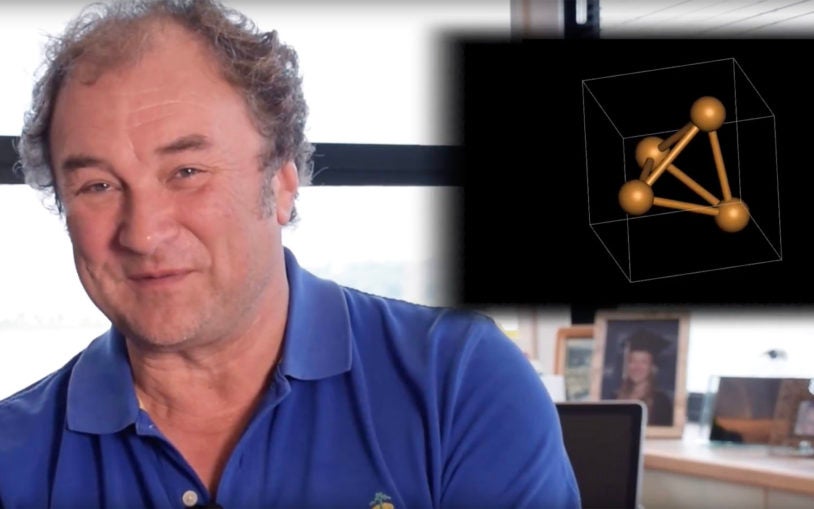 Dr. Nicholas Tonks describes how the serendipity inherent to basic research played its part in discovering a potential treatment for Wilson's disease. 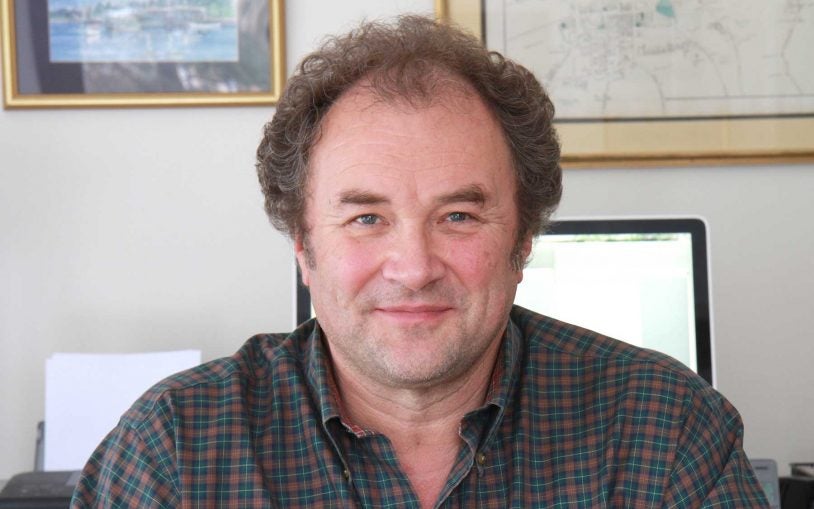 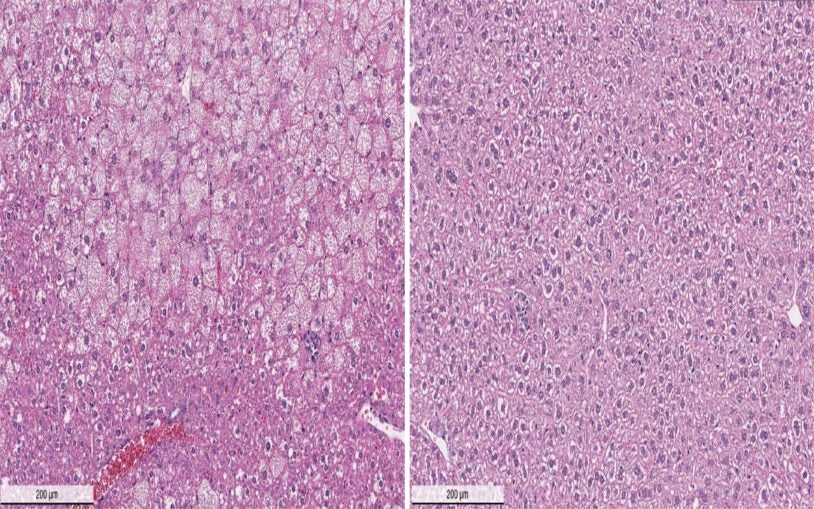 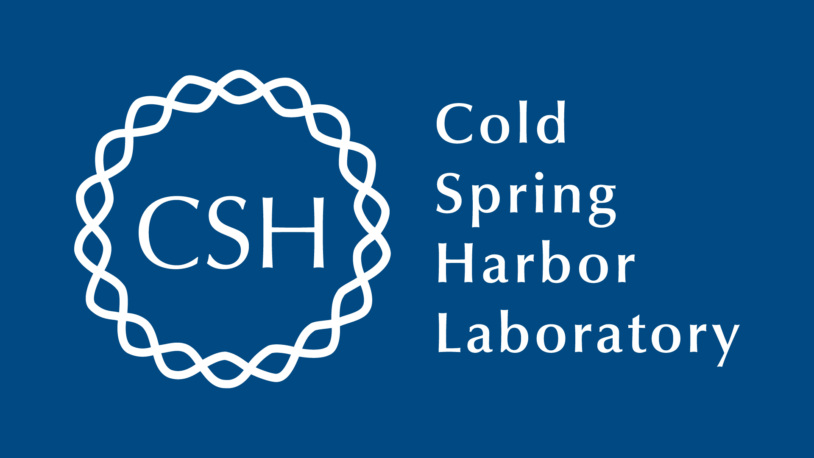 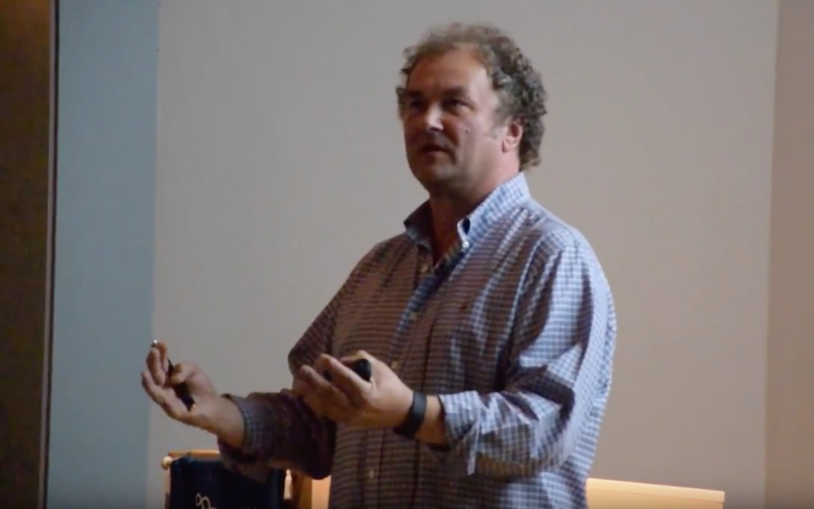 A scientific journey from discovery research to a clinical trial. 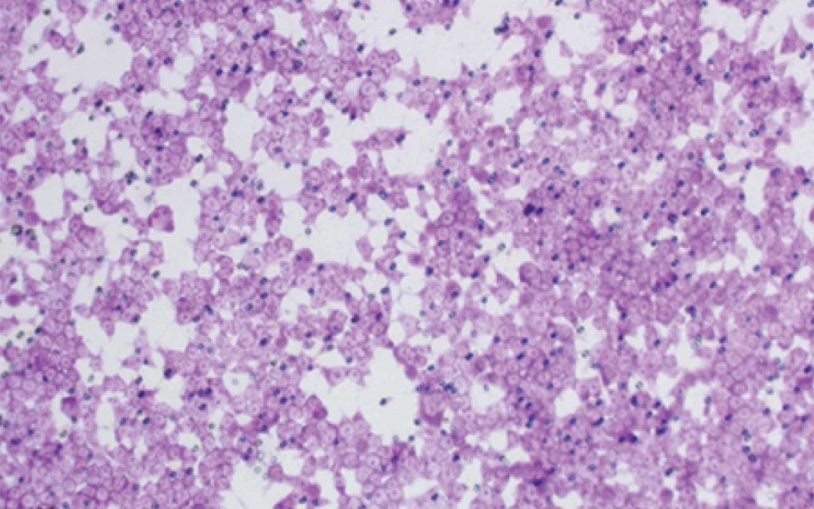 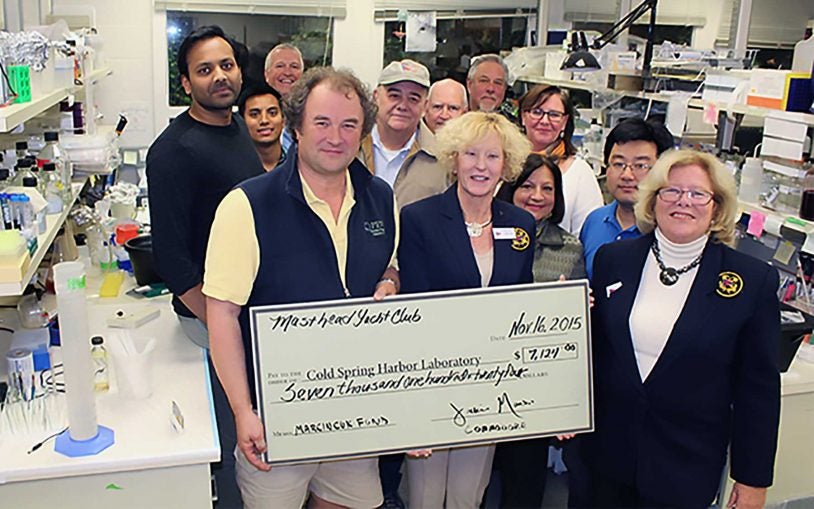