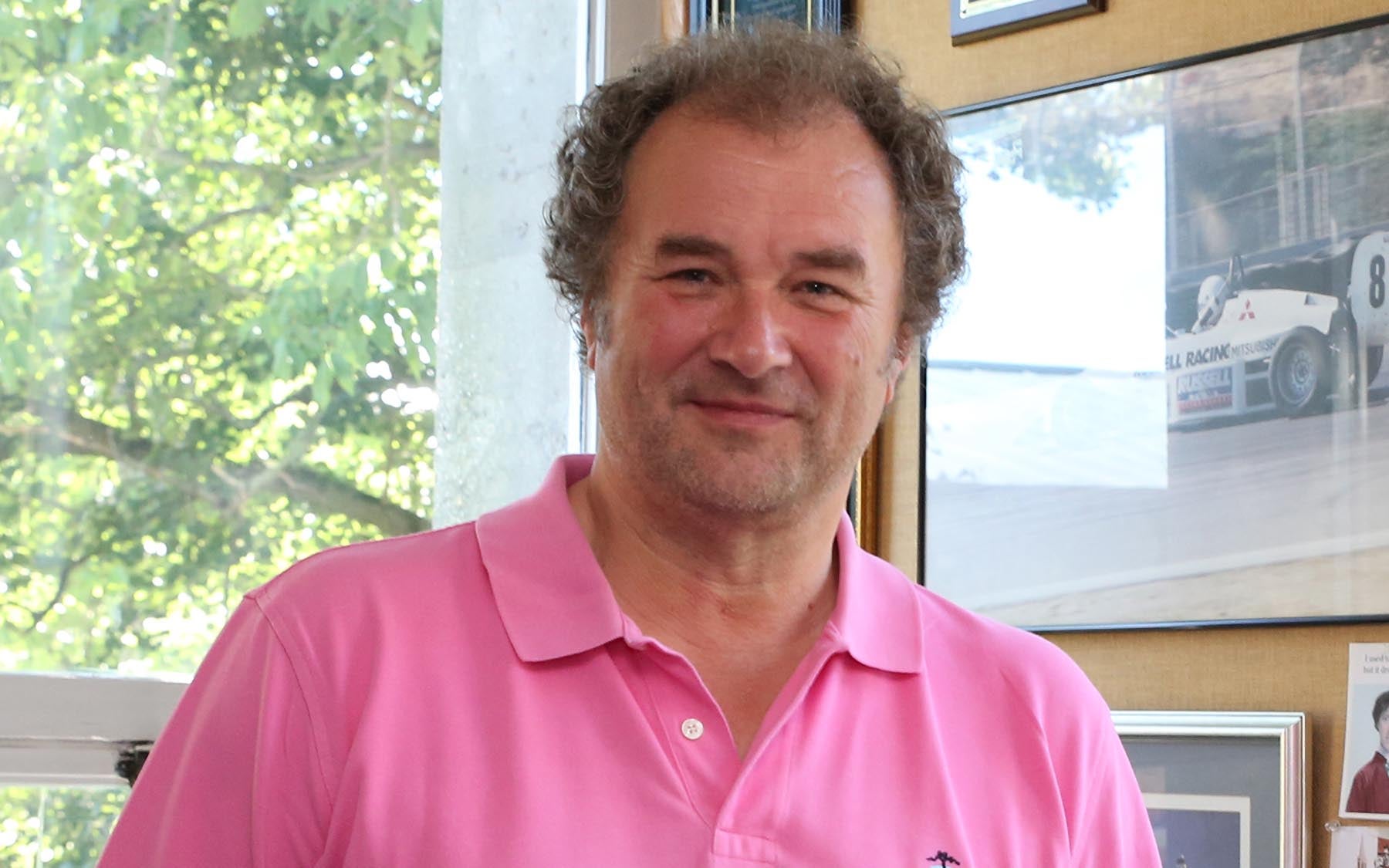 The Royal Society was established in 1660 as an independent academy to promote the natural and applied sciences. Previously elected Fellows of the Royal Society include Isaac Newton, Charles Darwin, Albert Einstein [Foreign Member], and two Cold Spring Harbor Laboratory scientists, Bruce Stillman (Director, CSHL) and James Watson (President, CSHL [Foreign Member]). Fellowship in the Royal Society is considered one of the highest honors that can be accorded a scientist. With it comes the privilege of attaching the title “FRS” to one’s name.

Dr. Tonks holds degrees from Oxford University and the University of Dundee. In 1990, after completing postdoctoral studies at the University of Washington in Seattle, Tonks joined the faculty of Cold Spring Harbor Laboratory. Within four years, he achieved the rank of full professor.

In 1993, Tonks received the Colworth Medal, which is awarded annually by the British Biochemical Society to an outstanding British biochemist under the age of 35. In addition to serving on numerous scientific advisory and review boards, Dr. Tonks is author of more than 120 scientific articles and has been an invited speaker at more than 250 universities, research institutions, and scientific conferences in the United States, Europe, and Asia.