We have recently developed the first genetic mouse model for therapy and analysis of metastatic prostate cancer. Now we can test if and how modern concepts of cancer evolution can outperform the 80-year-old standard of care- hormone deprivation therapy-and turn lethal prostate cancer into a curable disease.

Lloyd Trotman’s recent research path begins at his discovery some years ago that the loss of a single copy of a master tumor suppressing gene called PTEN is sufficient to permit tumors to develop in animal models of prostate cancer. His team later found that complete loss of PTEN paradoxically triggers senescence, an arrested state that delays or blocks cancer development in affected cells. These findings explained why many patients only display partial loss of this tumor suppressor when diagnosed with prostate cancer. Now the team is researching ways to restore the PTEN protein levels in these patients. This therapeutic approach could slow disease progression and thus greatly reduce the need for surgical removal of the prostate or similar drastic interventions that carry the risks of incontinence and impotence. Their second approach to combat prostate cancer is to model the lethal metastatic disease in genetically engineered mice. They are developing a novel approach that allows for quick generation and visualization of metastatic disease. The efficacy of existing and novel late-stage therapies, such as antihormonal therapy, can then be tested and optimized in these animals. At the same time, the Trotman lab is exploring the genome alterations associated with metastatic disease and with resistance to therapy. To this end, they use single- and multicell genome sequencing techniques developed at CSHL by Drs. Wigler and Hicks. 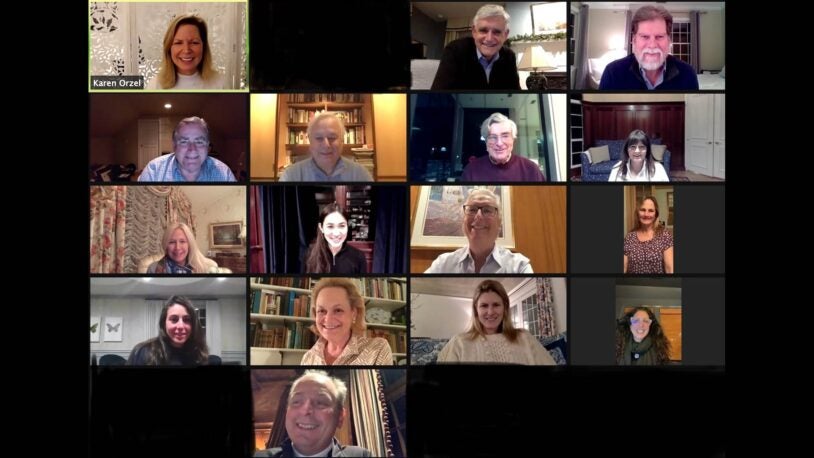 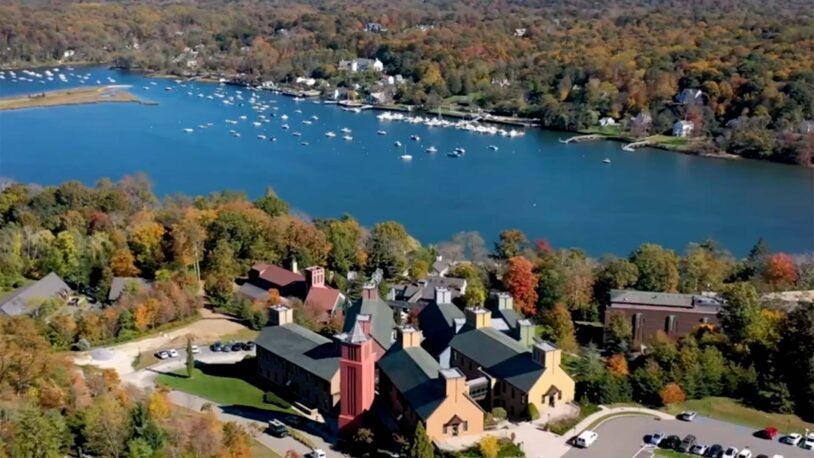 The Laboratory is a leading research center for genetics, cancer, plant biology, quantitative biology, and neuroscience. 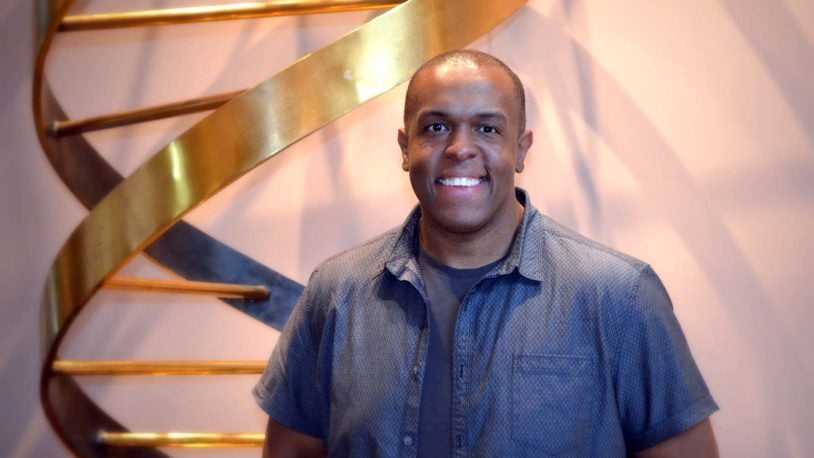 He is now a leader at the DNA Learning Center, the place that taught him to love biology in high school. 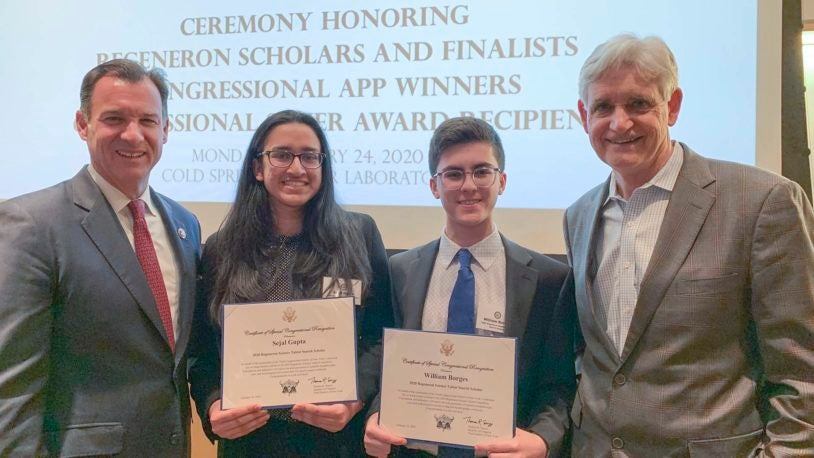 Congressman Tom Suozzi congratulated Regeneron semi-finalists, including two Partners for the Future, at a ceremony hosted at CSHL. 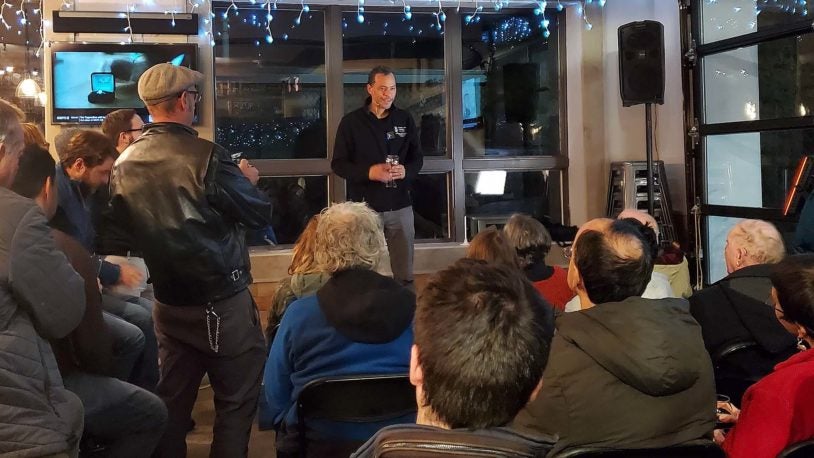 For a special “Movember” edition of Cocktails and Chromosomes, Dr. Lloyd Trotman explained what his lab is doing to understand deadly prostate cancers. 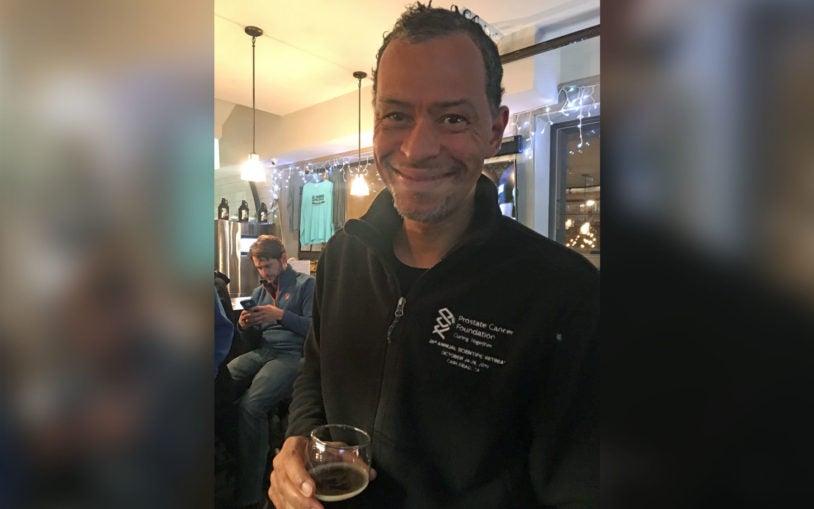 In this Movember edition of Cocktails & Chromosomes, learn how new concepts of cancer evolution could turn prostate cancer into a curable disease. 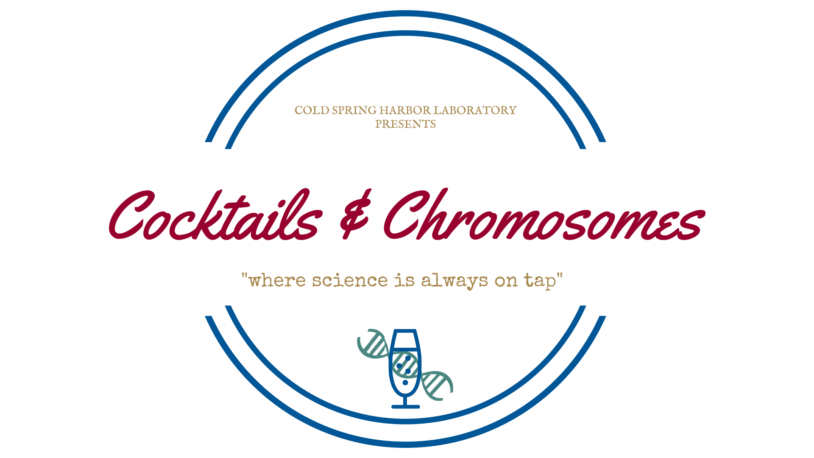 Join us for the next edition of Cocktails & Chromosomes, featuring CSHL Professor Lloyd Trotman, Ph.D. 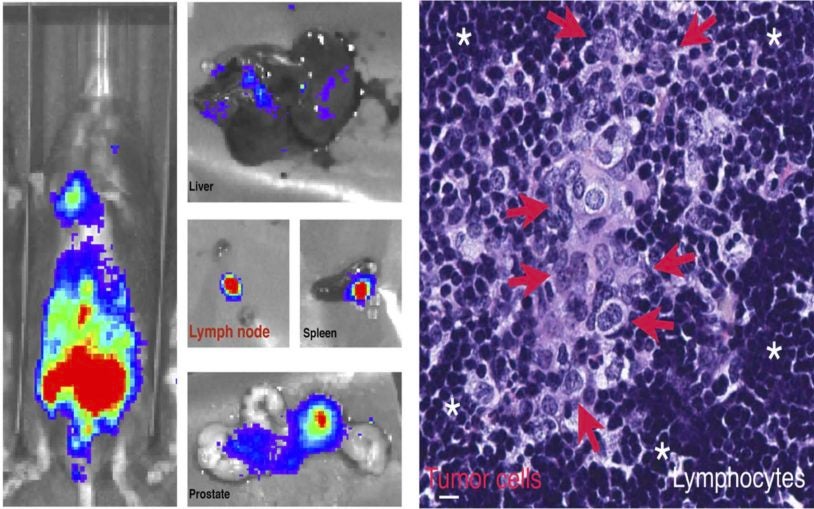 Researchers have identified an enzyme called Phlpp2 as an attractive drug target for treating prostate cancer. 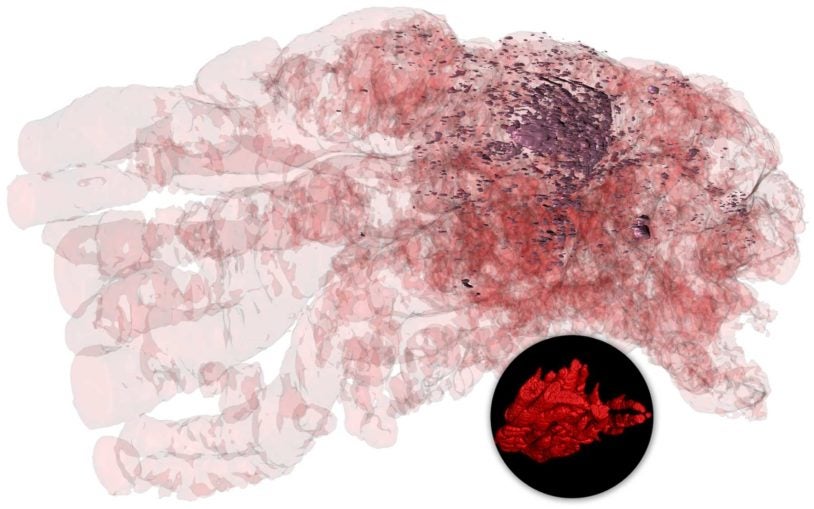 One experiment: Observing cancer’s progress in a mouse prostate

Using a technique originally designed for mapping brains, two CSHL labs have worked together to image cancer progression in a mouse prostate. 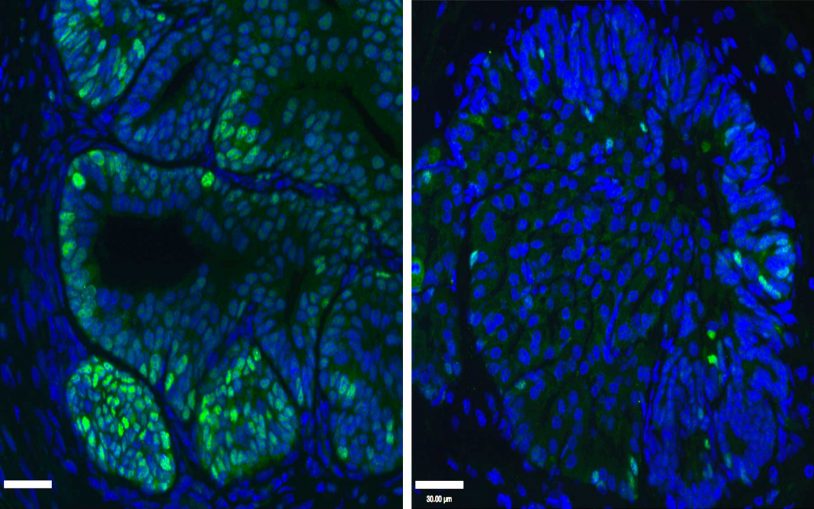 In lethal prostate cancer, the gene PTEN is often missing. In such cases, one effective treatment may be to administer drugs that inhibit mitochondria