Chromosomes are covered with chemical modifications that help control gene expression. I study this secondary genetic code - the epigenome - and how it is guided by small mobile RNAs in plants and fission yeast. Our discoveries impact plant breeding and human health, and we use this and other genomic information to improve aquatic plants as a source of bioenergy.

Epigenetic mechanisms of gene regulation—chemical and conformational changes to DNA and the chromatin that bundles it—have had an important impact on genome organization and inheritance and on cell fate. These mechanisms are conserved in eukaryotes and provide an additional layer of information superimposed on the genetic code. Robert Martienssen, a pioneer in the study of epigenetics, investigates mechanisms involved in gene regulation and stem cell fate in yeast and model plants including Arabidopsis and maize. He and his colleagues have shed light on a phenomenon called position-effect variegation, caused by inactivation of a gene positioned near densely packed chromosomal material called heterochromatin. They have discovered that small RNA molecules arising from repeating genetic sequences program that heterochromatin. Martienssen and colleagues have described a remarkable process by which “companion cells” to sperm in plant pollen grains provide them with instructions that protect sperm DNA from transposon damage. They found that some of these instructions, or epigenetic marks, could be inherited in the next generation. These marks, and the small RNA responsible that guide them, can sense the number of chromosomes inherited from pollen and may allow Arabidopsis, a flowering plant, to produce egg cells without meiosis, an important step toward a long-time goal of plant breeding: generating clonal offspring to perpetuate hybrid vigor. The lab has also shown that when RNA polymerase II has transcribed a stretch of DNA, the RNA interference mechanism causes the enzyme to release its hold on the DNA and fall away. This allows the replication fork to progress smoothly and the DNA strands to be copied; histone-modifying proteins, which follow right along, establish heterochromatin. Martienssen’s group also continues to work on problems related to the creation of plant-based biofuels. As part of a collaborative project to generate a high-quality full genome map of the oil palm plant, Martienssen and his colleagues identified a transposon whose modification controls the yield of oil palm trees. This discovery will increase yields and should lessen the environmental burden of oil palm production, which often threatens already endangered rainforest lands. 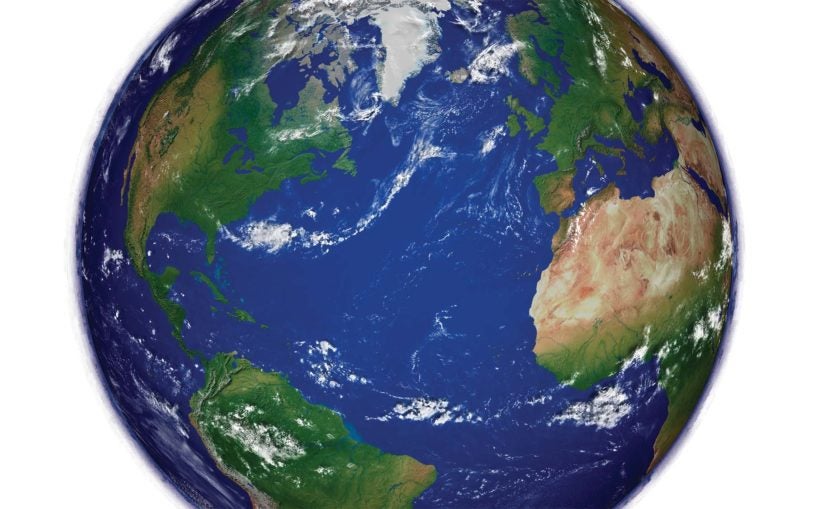 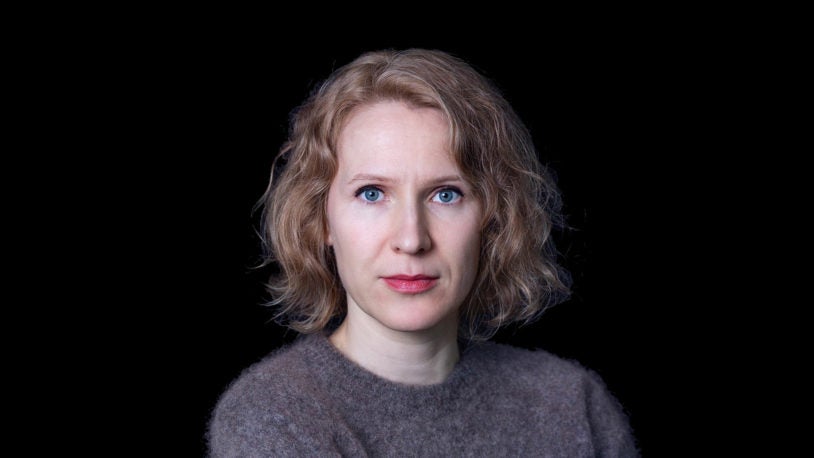 Andrea Schorn zooms in on small RNAs in the cell 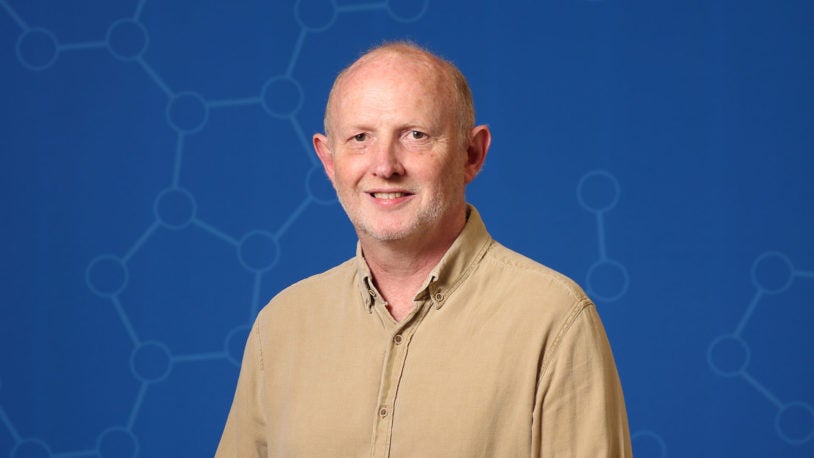 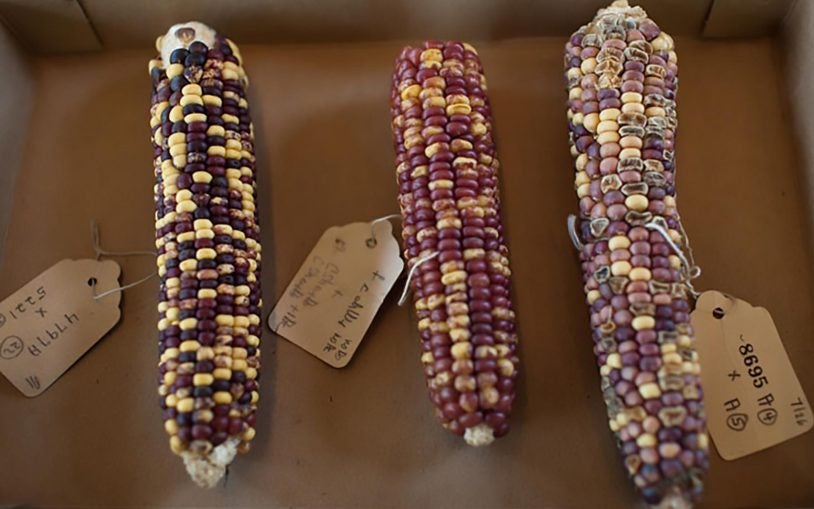 Rob Martienssen's special lecture on Barbara McClintock's 'Controlling Elements, Then and Now,' given at the CSHL Library Szybalski Reading Room. 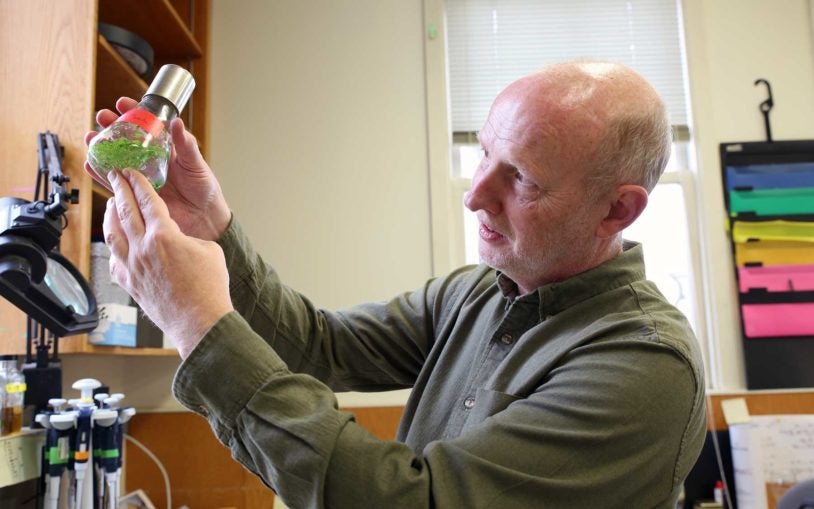 Big plans for a tiny plant

On this episode of Base Pairs, Rob Martienssen discusses how duckweed could be the next biofuel and help combat climate change 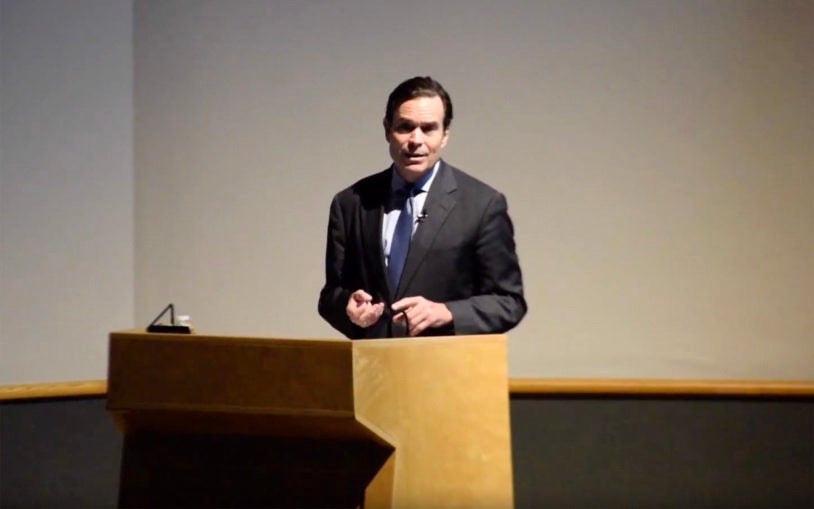 A plant scientist and an industry innovator discuss how simple duckweed may help address climate change and energy needs. 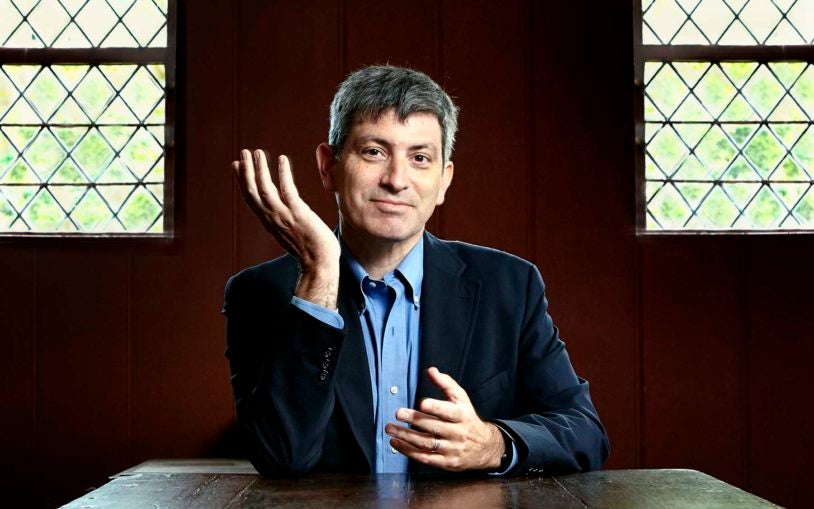 LabDish spoke with science writer Carl Zimmer about what he learned about heredity as he zig-zagged through CSHL while writing his new book. 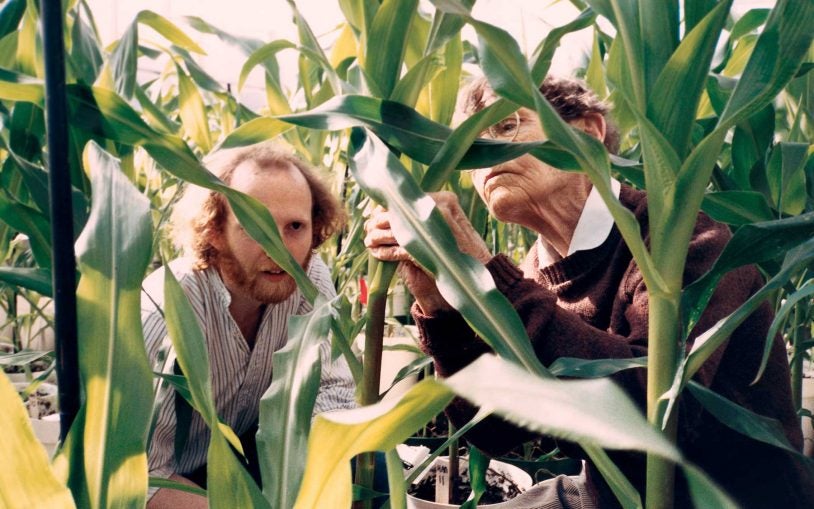 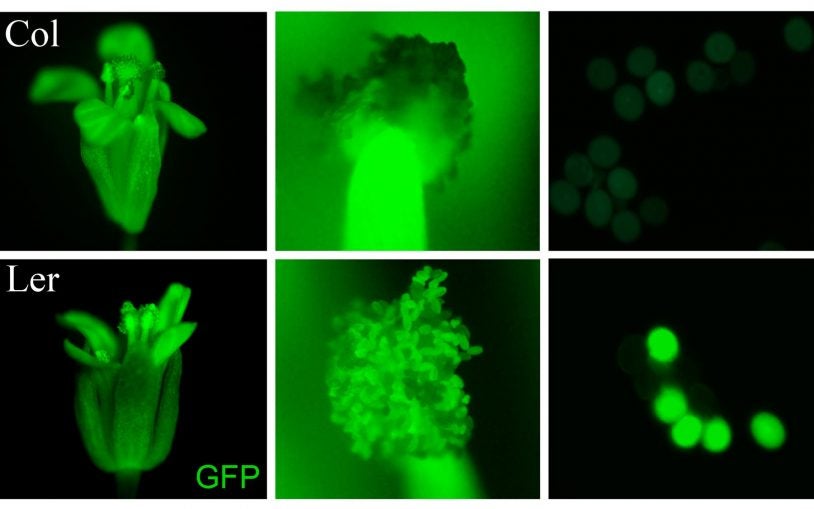 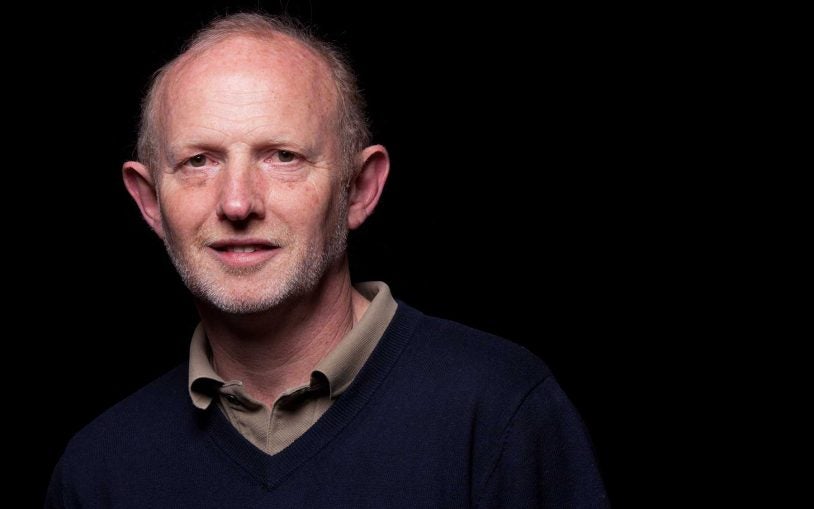 What defends the genome when it’s “naked?”

Professor Rob Martienssen and postdoctoral researcher Andrea Schorn explain what defends the genome when it's "naked."