Ph.D., University of Copenhagen and the Danish Cancer Society, 2000

Cancer cells are surrounded by immune cells, blood vessels, chemical signals and a support matrix—collectively, the tumor microenvironment. Most microenvironments help tumors grow and metastasize, but some can restrict tumors. My lab studies how to target the bad microenvironments and support the good ones to combat cancer.

Mikala Egeblad and colleagues study cancer and, in particular, the microenvironment in which the cancer cells arise and live. Solid tumors are abnormally organized tissues that contain not only cancer cells, but also various other stromal cell types and an extracellular matrix, and these latter components constitute the microenvironment. Communications between the different components of the tumor influence its growth, its response to therapy, and its ability to metastasize. Among the tumor-associated stromal cells, the lab’s main focus is on myeloid-derived immune cells, a diverse group of cells that can enhance angiogenesis and metastasis and suppress the cytotoxic immune response against tumors. Egeblad is interested in how different types of myeloid cells are recruited to tumors and how their behaviors—for example, their physical interactions with cancer cells and other immune cells—influence cancer progression, including metastasis. The Egeblad lab studies the importance of the myeloid cells using mouse models of breast and pancreatic cancer and real-time imaging of cells in tumors in live mice. This enables them to follow the behaviors of and the interactions between cancer and myeloid cells in tumors during progression or treatment. This technique was instrumental when the lab showed that cancer drug therapy can be boosted by altering components of the tumor microenvironments, specifically reducing either matrix metalloproteinases (enzymes secreted by myeloid cells) or chemokine receptors (signal receptors on myeloid cells). Most recently, the Egeblad lab has showed that when a specific type of myeloid cell, called neutrophil, is activated during inflammation it can awaken sleeping cancer to cause cancer recurrence. The neutrophils do so by forming so-called neutrophil extracellular traps, structures of extracellular DNA and these alter the extracellular matrix surrounding the sleeping cancer cells to provide a wake-up signal. 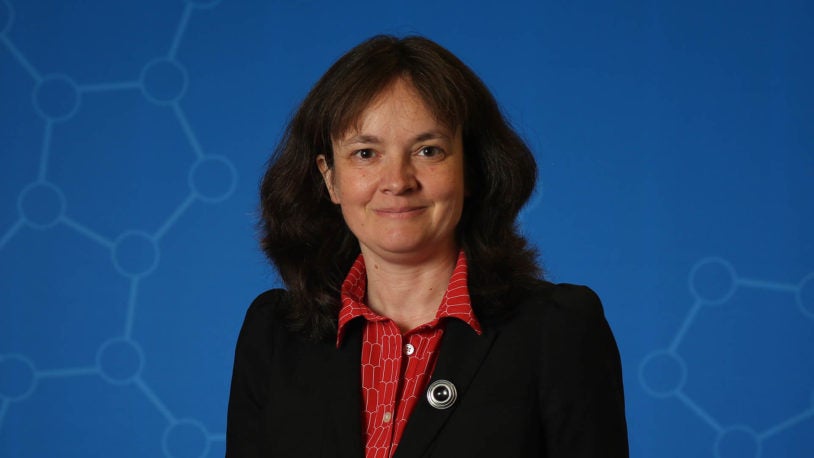 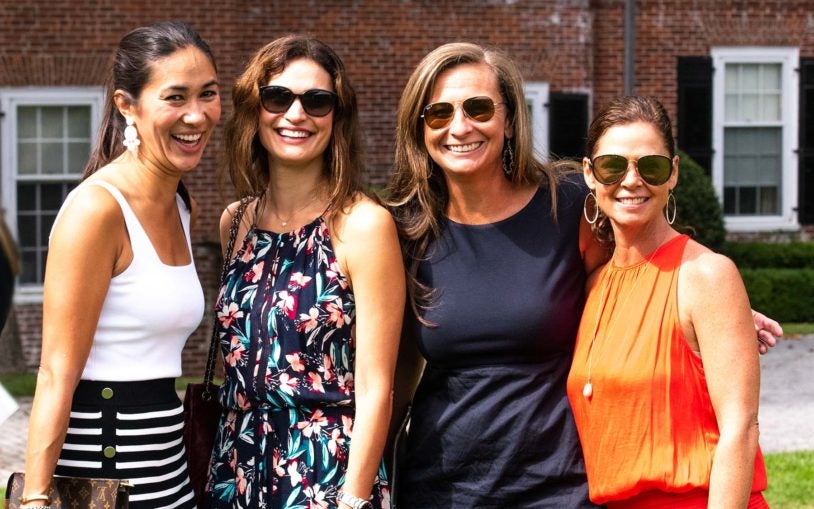 Partnership raises more than $200,000 to support women in science. 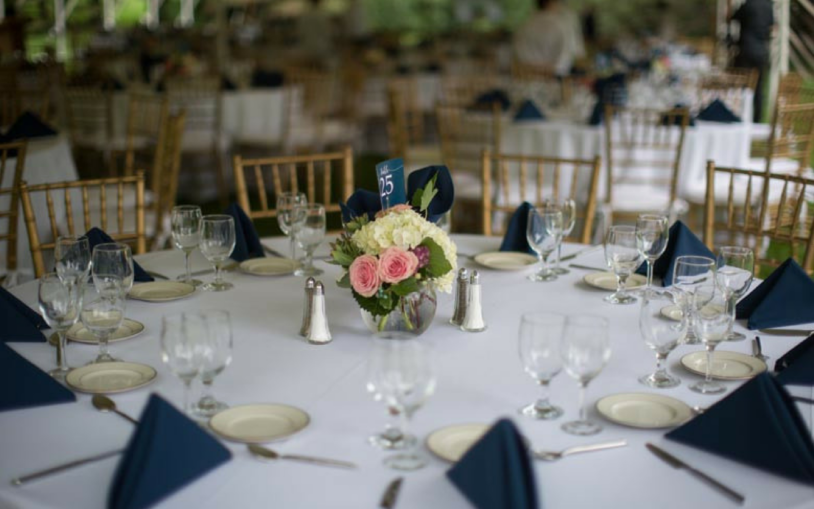 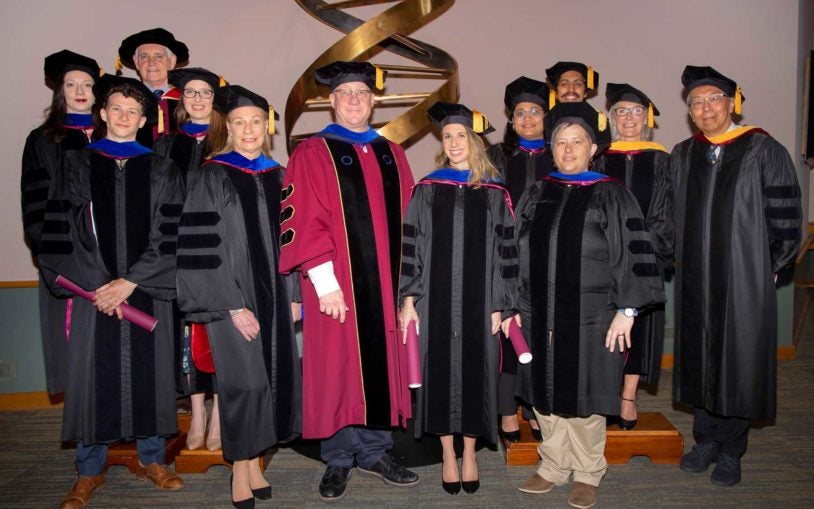 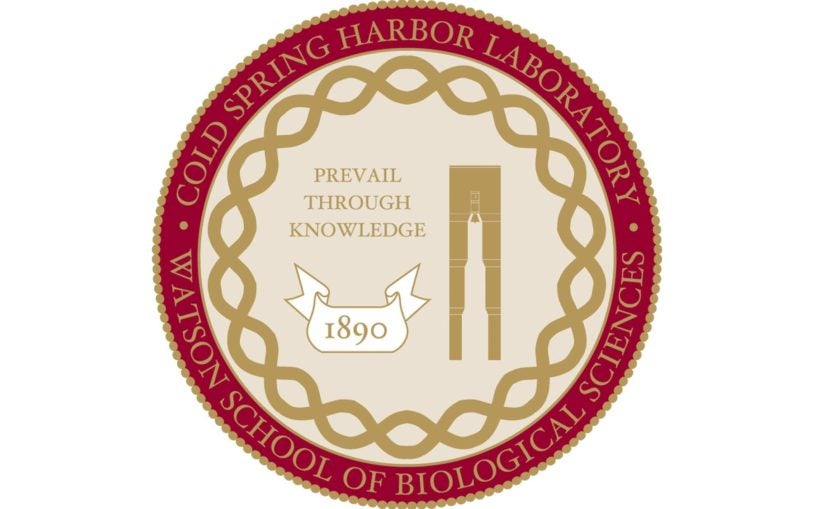 Seven students were awarded Ph.D. degrees from Watson School this May. Here, they reflect on their time at the Laboratory as they look to the future. 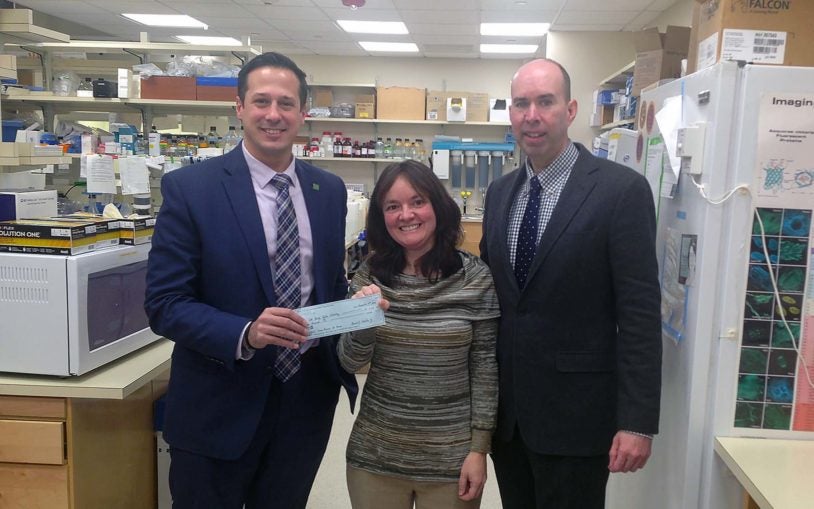 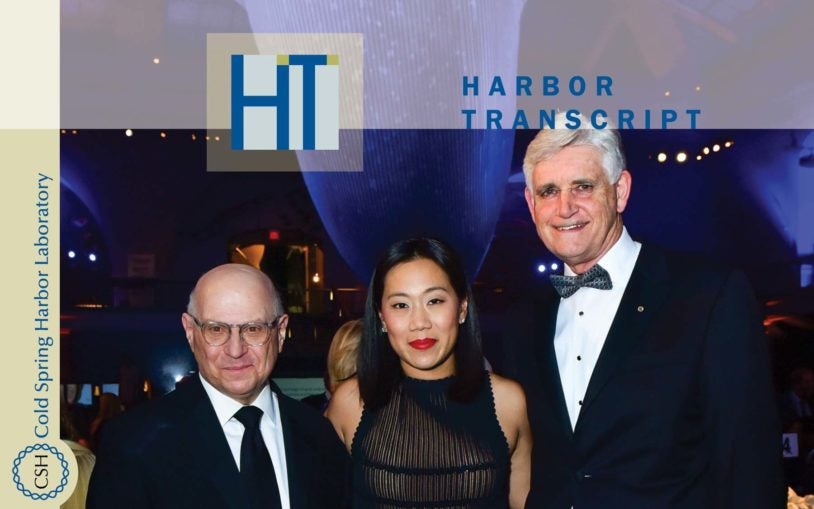 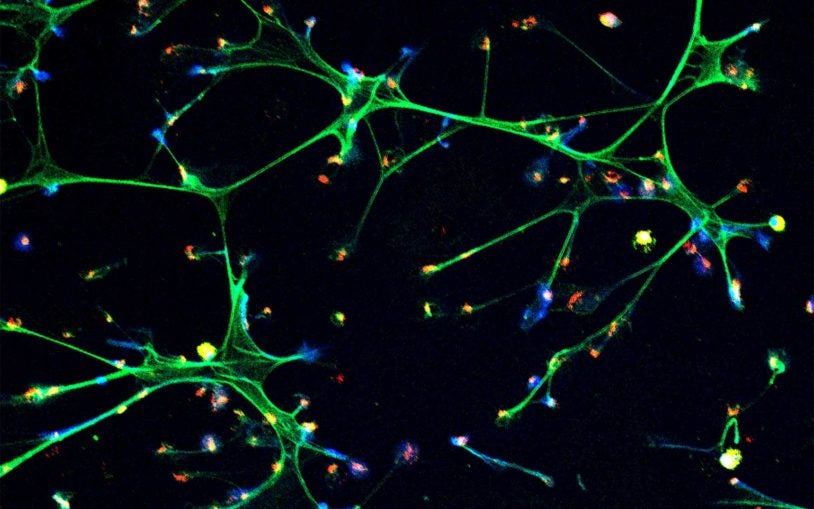 How a sleeping cancer awakens and metastasizes

Chronic inflammation can reawaken dormant cancer cells and spur metastasis. It may be preventable 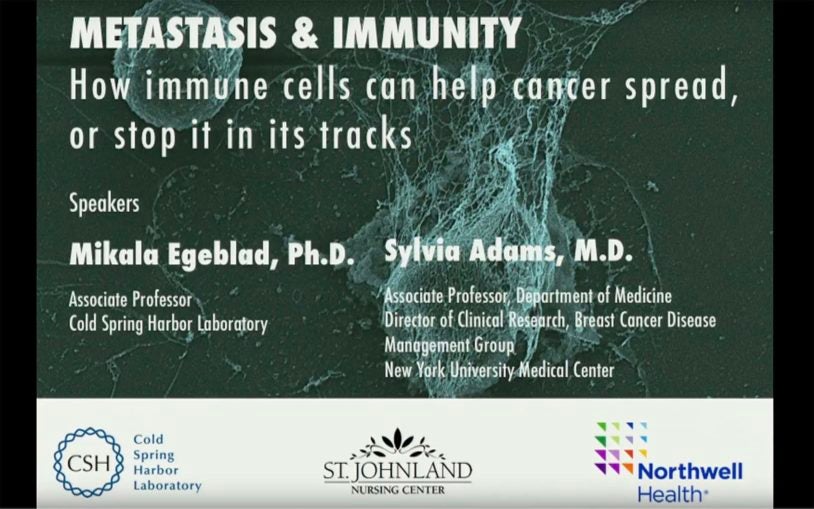