David Jackson and colleagues study genes and signals that regulate plant growth and architecture. They are investigating a unique way in which plant cells communicate, by transporting regulatory proteins via small channels called plasmodesmata. These channels, which direct the flow of nutrients and signals through growing tissues, are regulated during development. The team discovered a gene encoding a chaperonin, CCT8, that controls the transport of a transcription factor SHOOTMERISTEMLESS (STM) between cells in the plant stem cell niche, or meristem. STM is critical for stem cell maintenance, and studies of the CCT8 gene indicate that movement of STM between cells is required for this function. The lab also continues to identify other genes that control plant architecture through effects on stem cell maintenance and identity, and their work has implications for crop yields. Recent examples include discovery of a subunit of a heterotrimeric G protein that is conserved throughout animals and plants, and their studies indicate that this gene controls stem cell proliferation. They have found that in plants, the G protein interacts with a completely different class of receptors than in animals. Their discovery helps to explain how signaling from diverse receptors is achieved in plants. This year, they also demonstrated that weak mutations in one of the receptor proteins can enhance seed production in maize, which could lead to yield increases. Separately, the lab has characterized system-wide networks of gene expression, using “next-gen” profiling and chromatin immunoprecipitation methods that have revealed many new hypotheses in developmental networks controlling inflorescence development. They are also developing a collection of maize lines that can drive expression of any reporter or experimental gene in any tissue type—tools of great interest to maize researchers that are being made available to the broader scientific community, enabling experiments never before possible in crop plants. 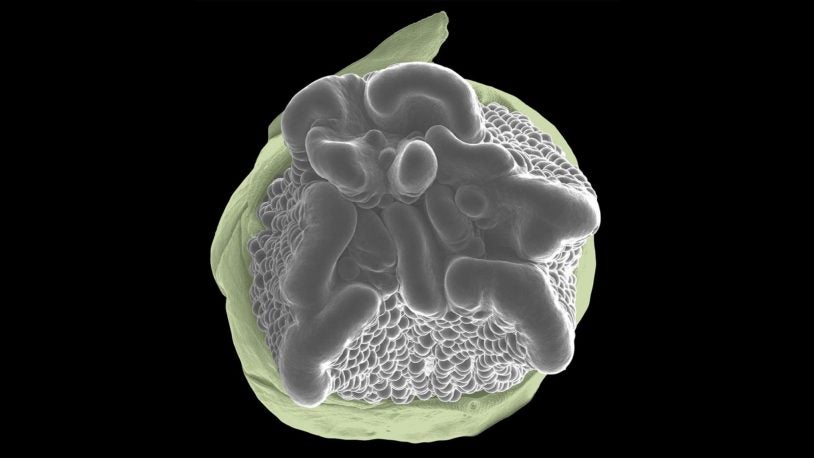 Researchers found that a specific gene in maize balances both growth of the plant and its immunity. 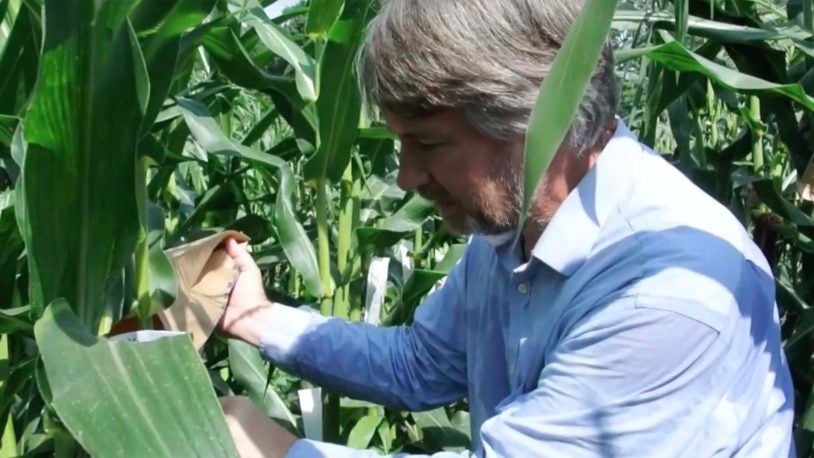 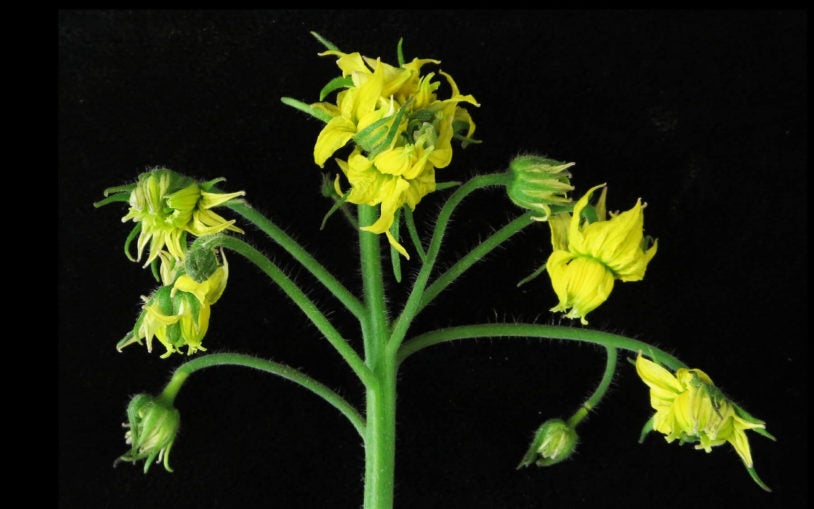 Experts discover how an essential genetic circuit found in all flowering plants, regardless of species, is protected in startlingly different ways. 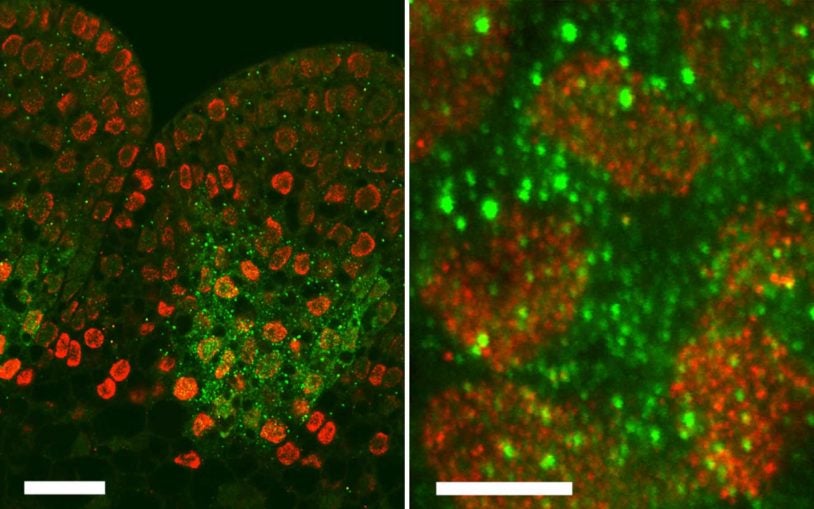 Yield of the maize plant is tied to activity of a gene called RAMOSA3, but new evidence suggests the gene performs other unexpected functions 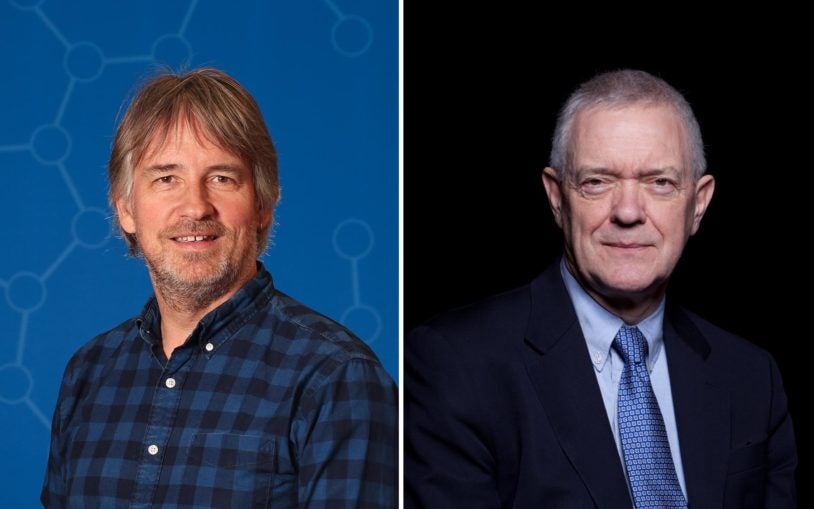 David Jackson and Jan A. Witkowski were both named 2018 AAAS Fellows for their work in the fields of agriculture and biology. 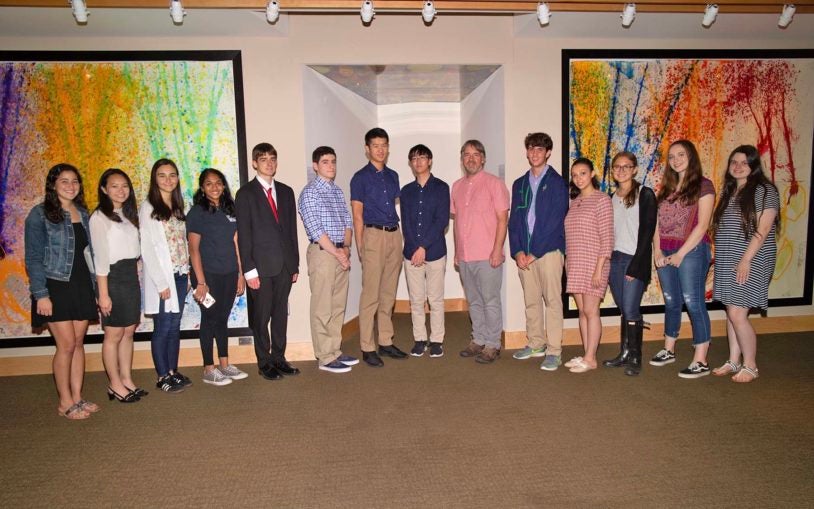 Future scientists take to the bench 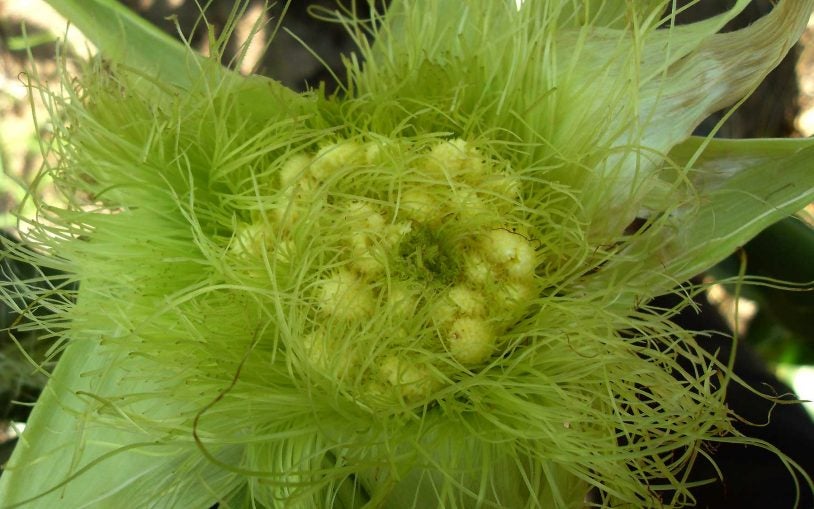 Scientists have identified a receptor on plant stem cells that can issue different instructions about how the plant will grow. 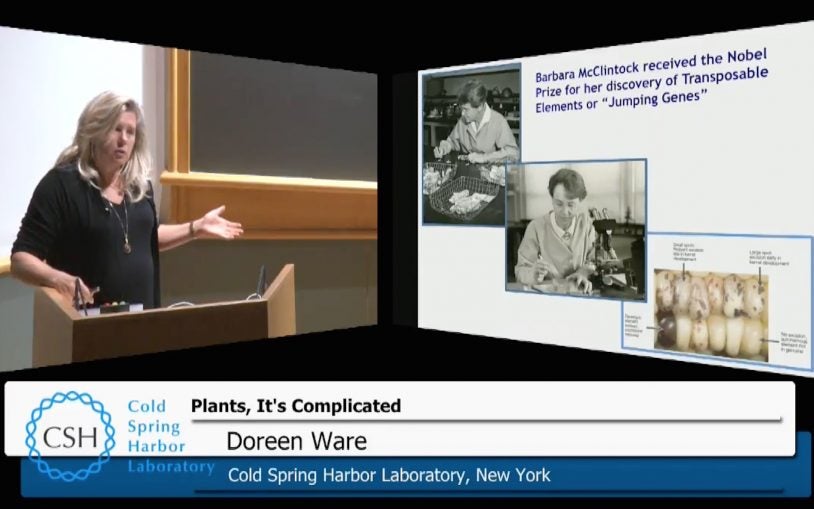 The changing relationship between humans and plants, it’s complicated

CSHL scientists Dave Jackson, Doreen Ware, and Zachary Lippman give their perspectives on the rapidly changing relationship between humans and plants. 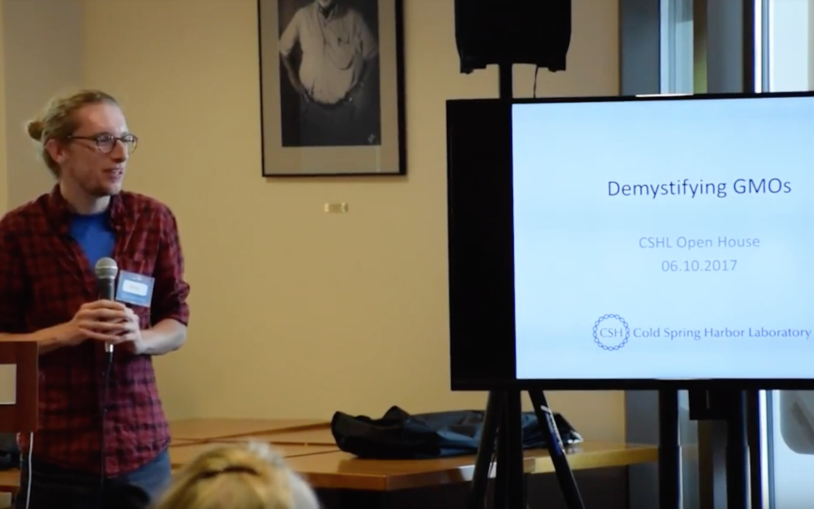 We've all heard of GMOs, but what exactly ARE they? Hannes, a plant scientist from CSHL's Dave Jackson lab, explains genetic modification.