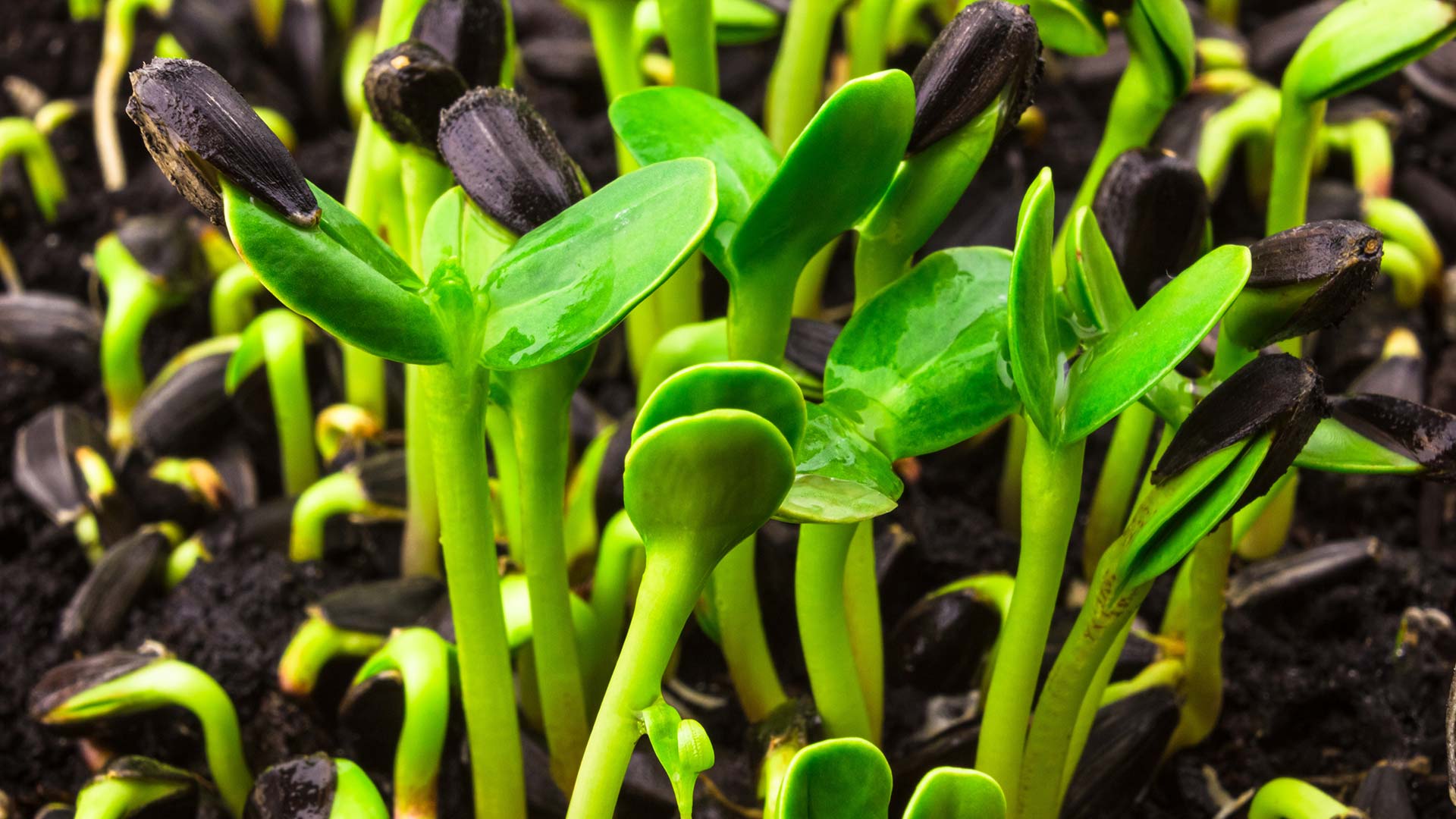 Cold Spring Harbor Laboratory (CSHL) is known for its lush scenery and thriving plant research. Many of our scientists and staff display their green thumbs in the Laboratory’s organic garden. Here is a chance to test your green knowledge with a plant research quiz. Good luck!

Most plants need sunlight to grow. When neighboring plants start blocking access to sunlight, to what will a plant redirect its resources? 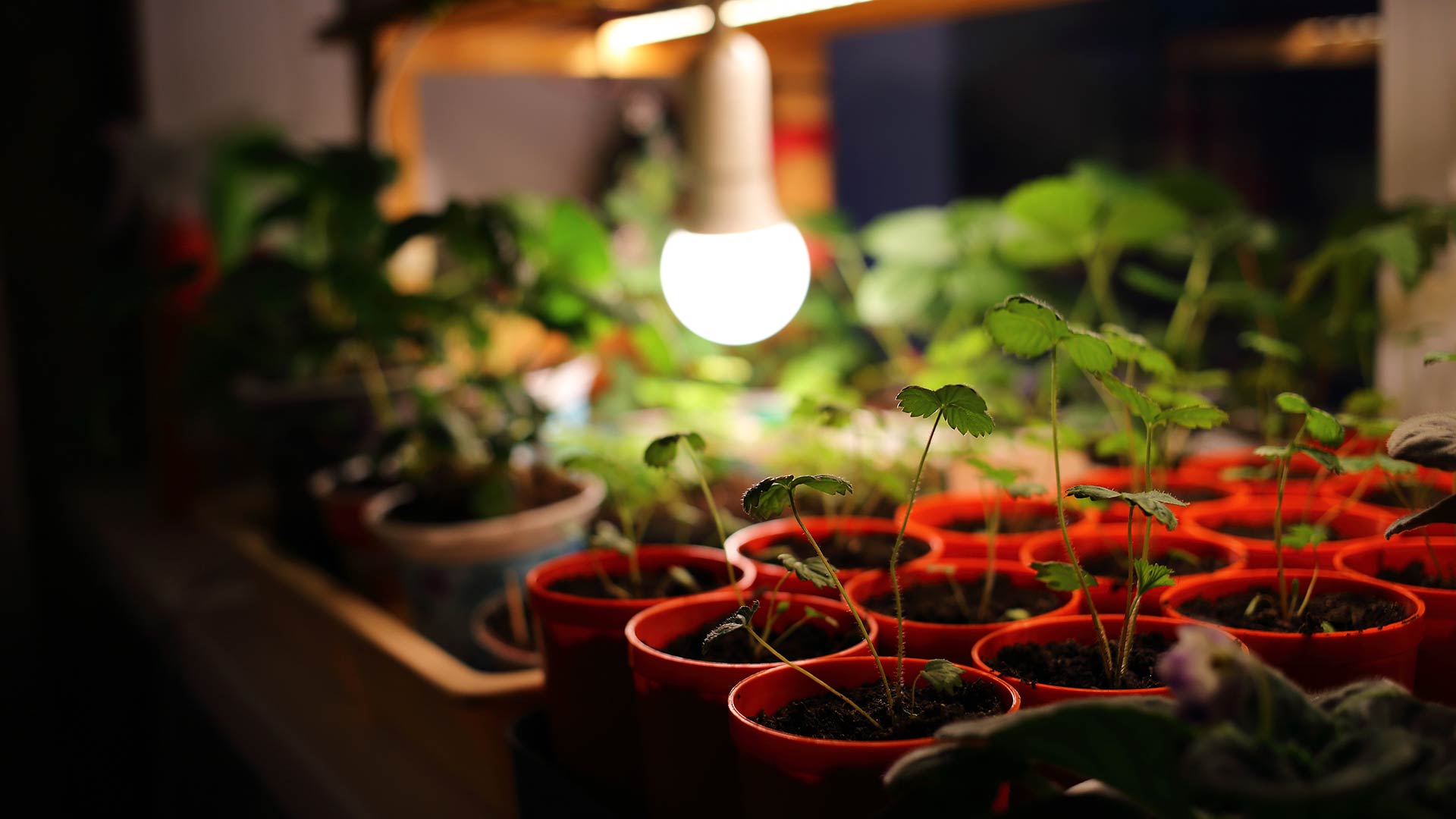 Plants in the shade will start putting all their resources into growing taller at the expense of other valuable crop traits such as yield and roots. CSHL Assistant Professor Ullas Pedmale has discovered a group of genes that moderate this behavior. He hopes these genes will help researchers design plants that can grow densely in the shade.

Plants are made of different tissues that need to communicate and coordinate with each other to grow correctly. Which one of the following is used by plant cells to message each other? Corn is one of the world’s most important crops. It becomes food, feed, and industrial products. But how long has corn been around? Researchers estimate corn’s ancestor developed: 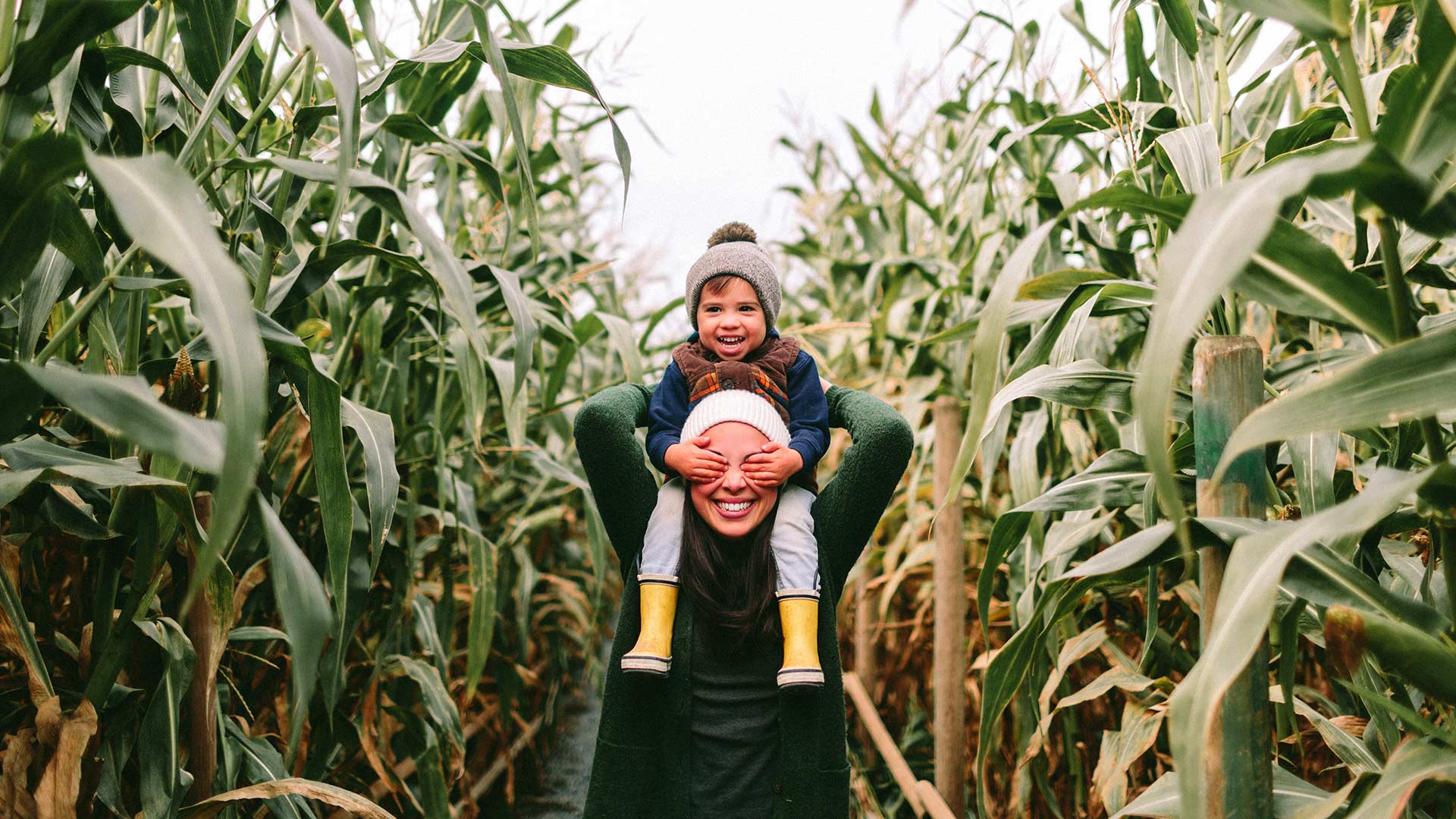 Modern-day corn originated from a plant called teosinte in Central America. Since then, it was bred into the large, sweet ears of corn we know today. CSHL plant geneticist Doreen Ware uses genetics and genome sequencing to study where corn has been and find ways to optimize the crop for future climates.

Tomatoes are juicy and sweet members of the nightshade plant family. Which of the following is not part of this family? 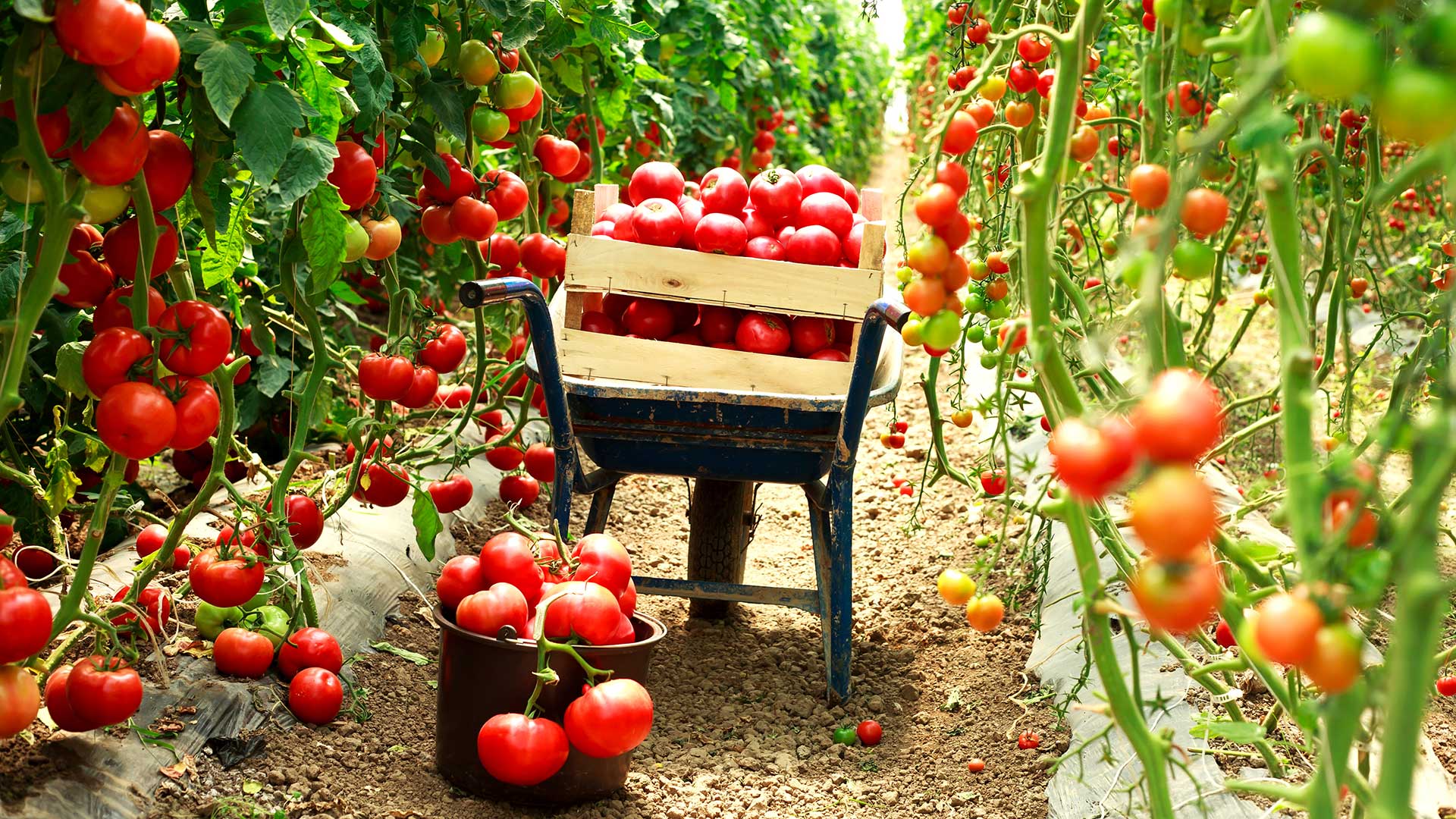 Pumpkins are gourds; they are more closely related to squashes and cucumbers than tomatoes. CSHL and HHMI Investigator Zachary Lippman studies genetic variation in the nightshade family of plants, which include tomato, pepper, potato, and eggplant. He has shown that although changing a gene in one plant may yield good results, that same change in another kind of plant in the same family may not be helpful. He is figuring out the types of genetic variations that would yield good results when editing plant genes.

Plants pass down more than genes to their offspring. They also pass down non-gene parts of the genome known as transposons. What do transposons do? 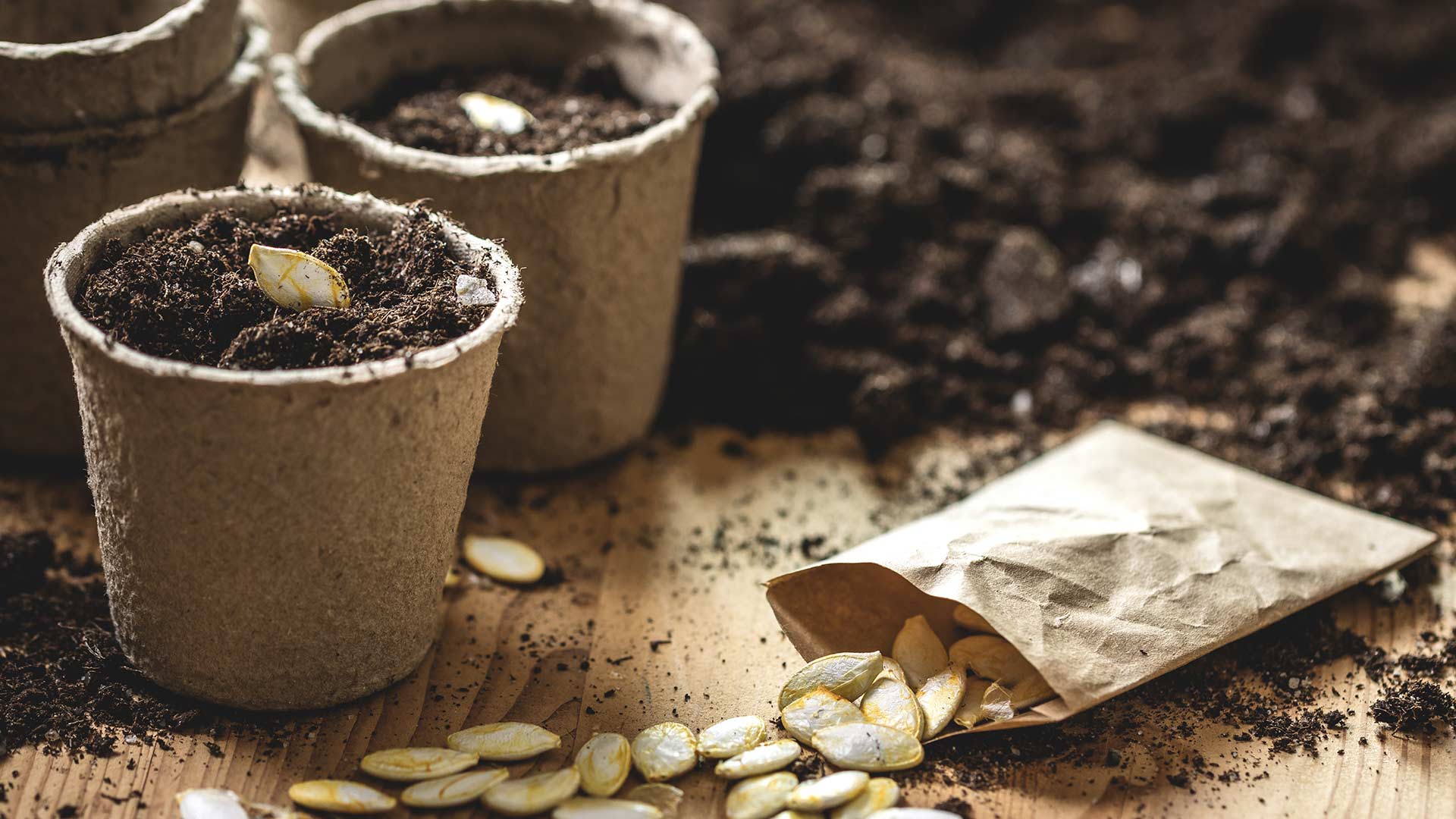 Transposons jump around the genome and can wreak havoc if they land in the wrong spot. One of the ways plants keep transposons, otherwise known as jumping genes, grounded is by surrounding them with chemical modifications. CSHL Professor and HHMI Investigator Rob Martienssen discovered one of the genes that plants use to attach the modifications. The late CSHL Professor Barbara McClintock earned a Nobel Prize for her discovery of transposons.

Do you have the dirt on plant research? 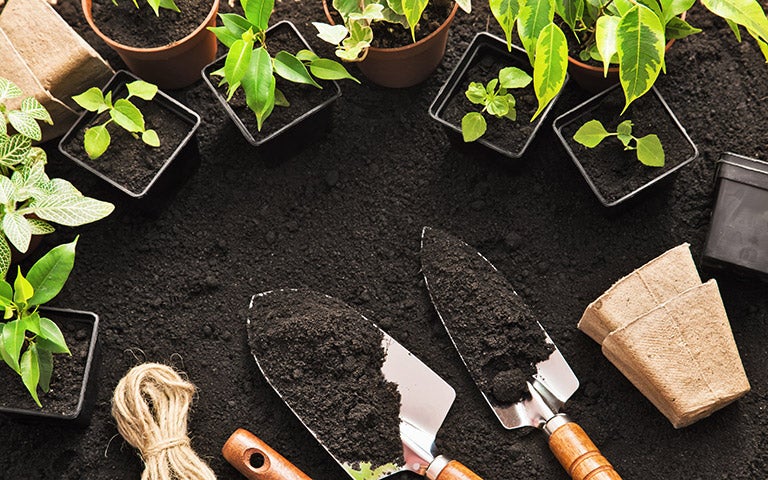 Thanks for taking our plant quiz. If you want to learn more about the Laboratory’s research, check out the latest studies published by our plant scientists. Image: © Pasko Maksim – stock.adobe.com

crop yield David Jackson Doreen Ware Plant Biology quiz Rob Martienssen Ullas Pedmale Zachary Lippman
Our website uses cookies to enhance your experience on the site. By clicking "continue" or by continuing to use our website, you are agreeing to our use of cookies as detailed in our Privacy Policy.
CONTINUE
Manage consent