Cells employ stringent controls to ensure that genes are turned on and off at the correct time and place. Accurate gene expression relies on several levels of regulation, including how DNA and its associated molecules are packed together. I study the diseases arising from defects in these control systems, such as aging and cancer.

Alea Mills is studying genetic pathways important in cancer, aging, and autism, identifying the genetic players and determining how aberrations in their functions culminate in human disease. Through innovative use of a technique called “chromosome engineering,” the Mills group discovered that one of the most common genetic alterations in autism—deletion of a 27-gene cluster on chromosome 16—causes autism-like features in mice. These autism-like movement impairments can be identified just days after birth, suggesting that these features could be used to diagnose autism. Mills has also used chromosome engineering to identify a tumor suppressor gene that had eluded investigators for three decades. The gene, called Chd5, was shown by Mills to regulate an extensive cancer-preventing network. This year, the Mills lab uncovered how Chd5 acts as a tumor suppressor: It binds to a protein found within chromatin to turn specific genes on or off, halting cancer progression. The epigenetic role of Chd5 in development, cancer, and stem-cell maintenance is currently being investigated. The Mills lab is also studying p63 proteins, which regulate development, tumorigenesis, cellular senescence, and aging in vivo. They succeeded in halting the growth of malignant tumors by turning on production of one of the proteins encoded by the p63 gene, called TAp63. TAp63 also exerts other protective effects. This year, the Mills lab generated a mouse model which allowed them to find that TAp63 is required to prevent a genetic disorder, known as EEC (ectrodactyly-ectodermal dysplasia cleft lip/palate syndrome), which is characterized by a cleft palate and major deformities of the skin and limbs in infants. In addition, they recently discovered that a different version of p63, called ΔNp63, reprograms stem cells of the skin to cause carcinoma development—the most prevalent form of human cancer. Modulation of these proteins may offer new ways to treat human malignancies in the future. 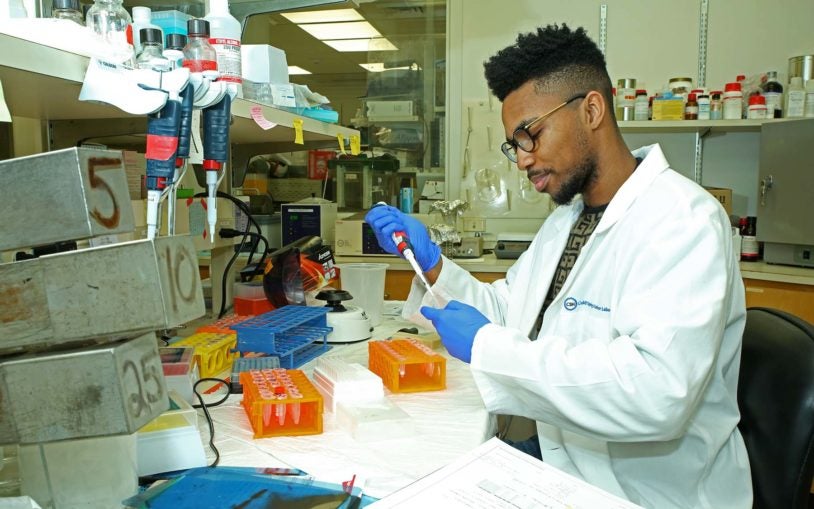 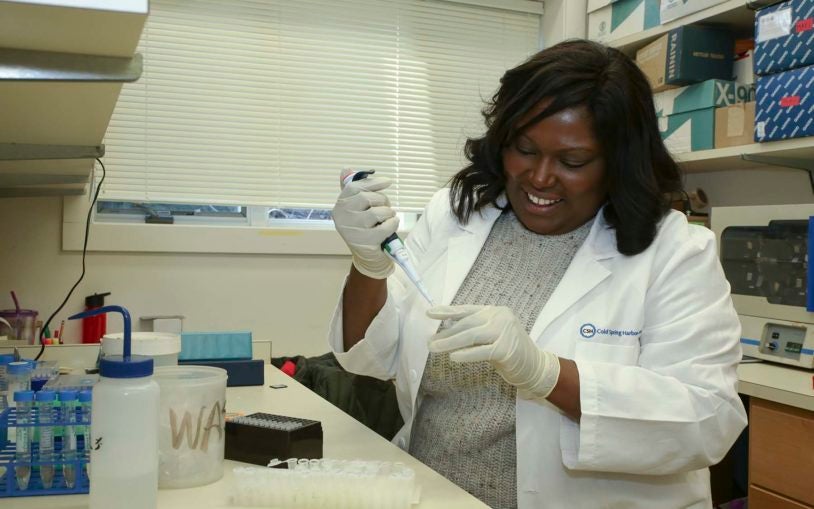 What does sight mean to a cancer researcher?

Postdoc Leah Banks discusses vision’s role in cancer research, and how nearly losing her sight gave her a new perspective on her work. 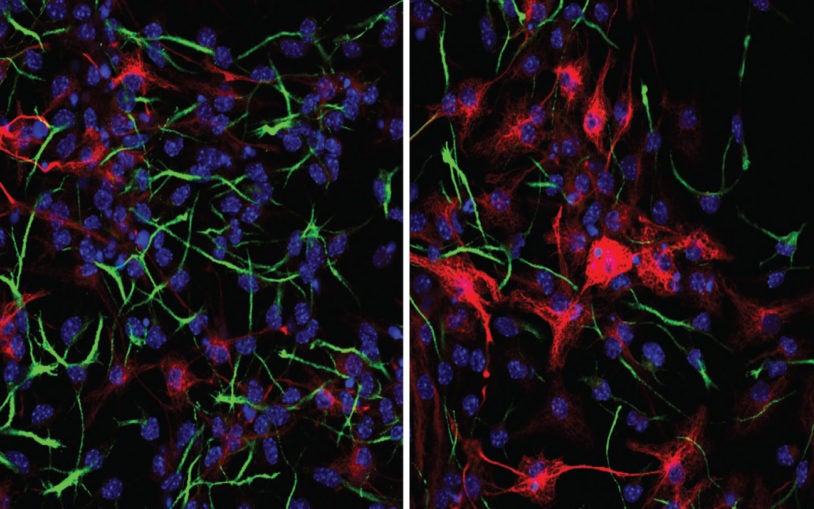 Path to cancer in the brain set by protein CHD5 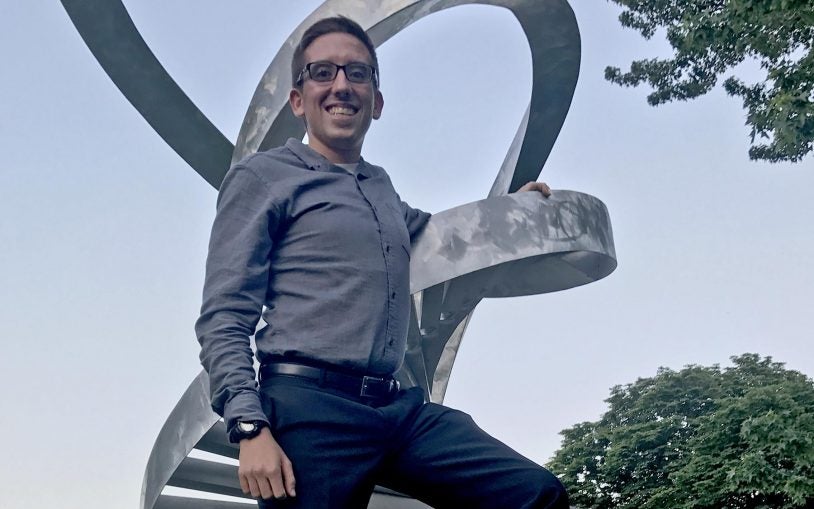 Realizing a dream: How a program for undergraduates placed me at the center of CRISPR research

Hands-on experience using CRISPR and access to top scientists from around the world who are pioneering its use made this a memorable summer for. 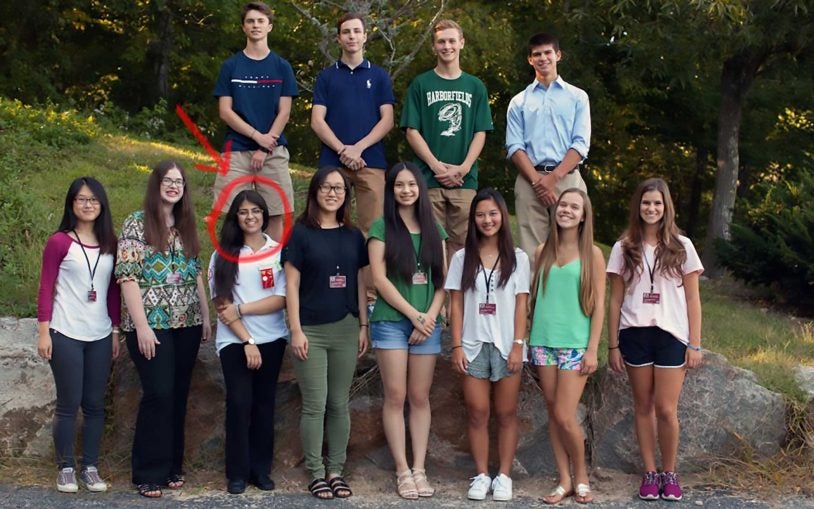 An interview with Partners for the Future participant Tamanna Bhatia and her work in Alea Mill's lab studying cancer cells. 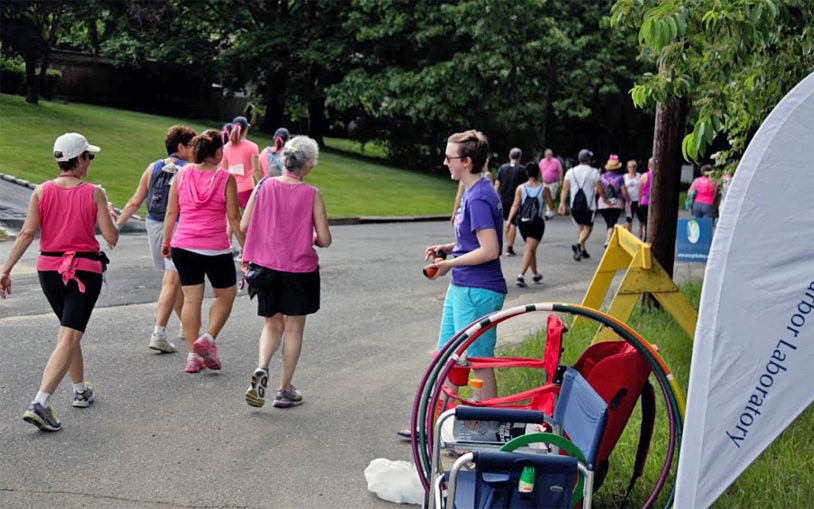 The $19,000 donation received by CSHL will support breast cancer research in the laboratory of Professor Alea Mills. 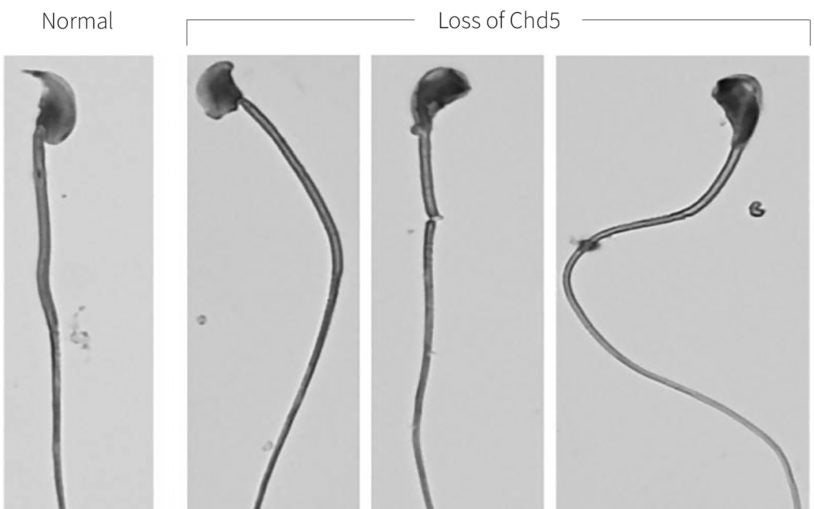 Male infertility: It’s all about the package 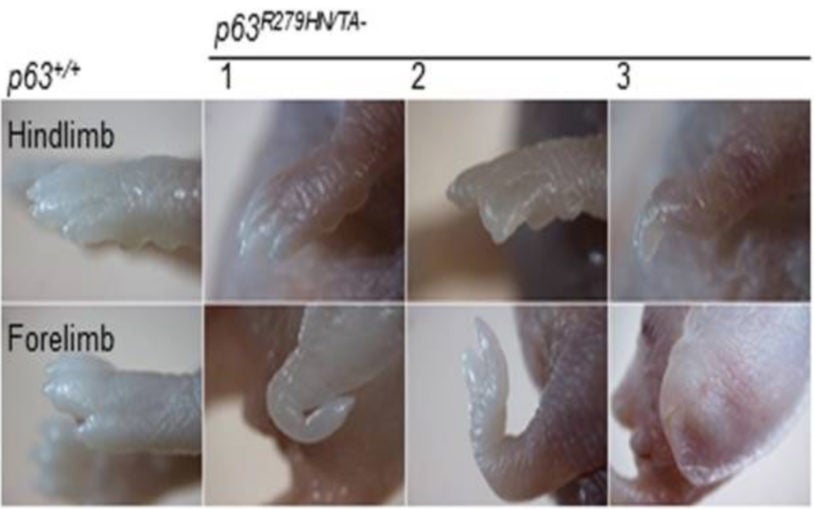 By identifying a protein that acts as a genetic modifier, scientists at Cold Spring Harbor Laboratory (CSHL) have solved a mystery. 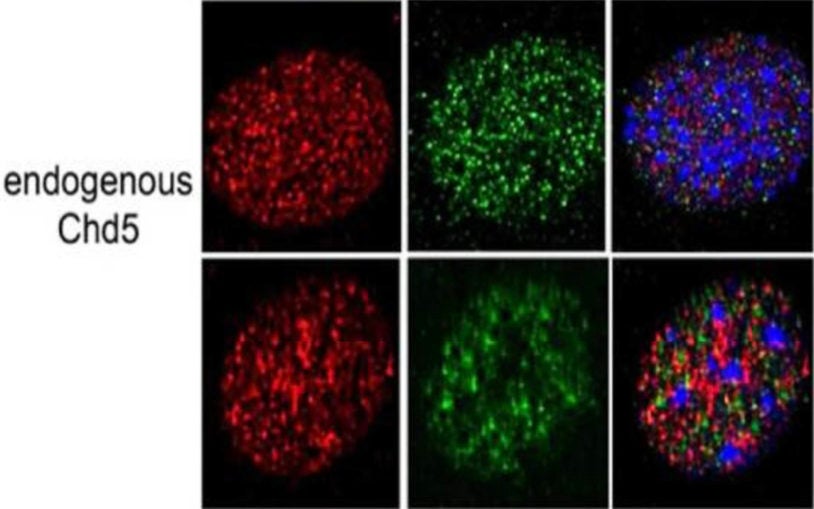 CSHL Professor Alea Mills explains what's so important about the Chd5 tumor suppressor and what her team has discovered about it.