Research in the Kinney Lab combines mathematical theory, machine learning, and experiments in an effort to illuminate how cells control their genes. These efforts are advancing the fundamental understanding of biology and biophysics, as well as accelerating the discovery of new treatments for cancer and other diseases.

Dr. Kinney completed his Ph.D. in Physics at Princeton University in 2008 and began his term as a Quantitative Biology Fellow at CSHL in 2010. His research focuses on developing next-generation DNA sequencing as a tool for dissecting the biophysical mechanisms of gene regulation. As a graduate student, Kinney co-invented a widely used technique now known as the massively parallel reporter assay (MPRA). Kinney and colleagues further showed how, using ideas from information theory, such experiments could be used to infer quantitative biophysical models for how cells regulate gene expression. The Kinney lab continues to leverage a tightly knit combination of mathematical theory, machine learning, and experiments in order to illuminate the biophysics of gene regulation in two diverse contexts: bacterial transcriptional regulation and alternative mRNA splicing in humans. This latter context is highly relevant to understanding and treating human diseases like Spinal Muscular Atrophy and Cancer. The Kinney lab also develops algorithms and software for the analysis of MPRAs and other multiplex assays of variant effect (MAVEs). 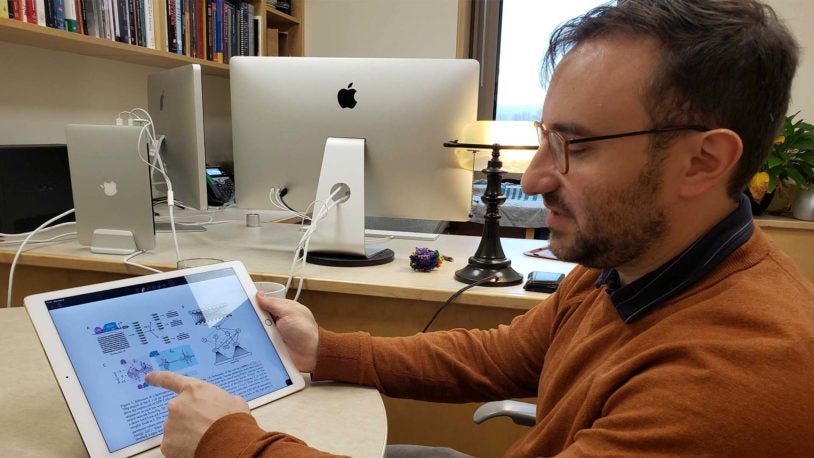 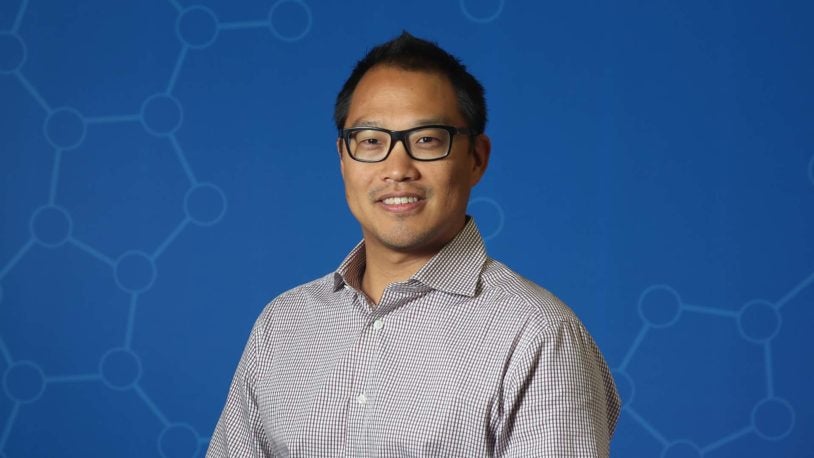 Dr. Peter Koo joins the CSHL faculty as an assistant professor. His focus is on exploring how artificial intelligence integrates with biology and genomics. 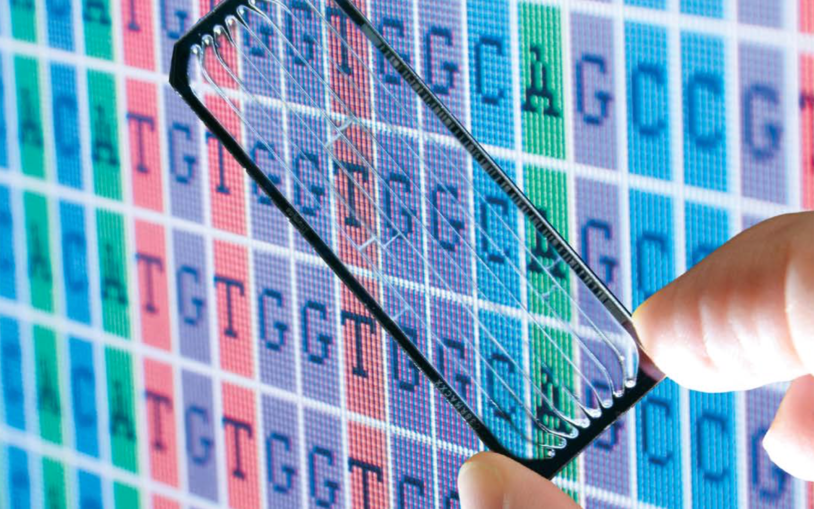 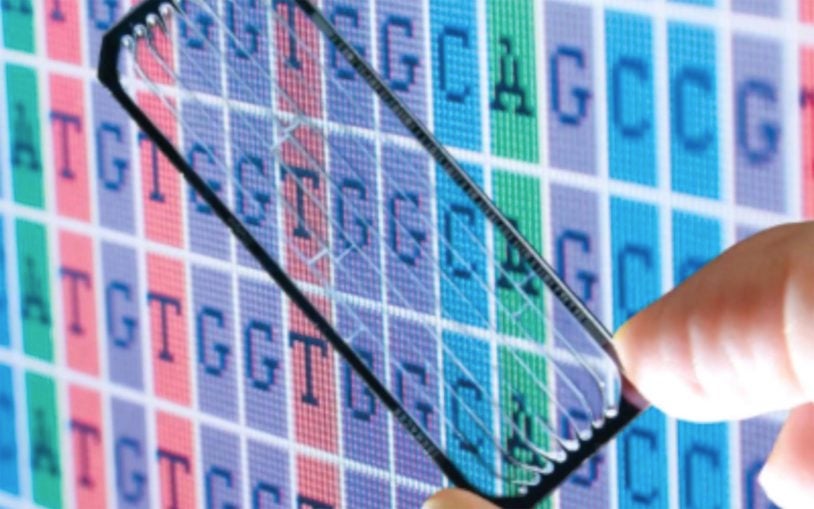 The big problem of small data: A new approach

You’ve heard of “big data” but what about small? Researches have crafted a modern approach that could solve a decades-old problem in statistics. 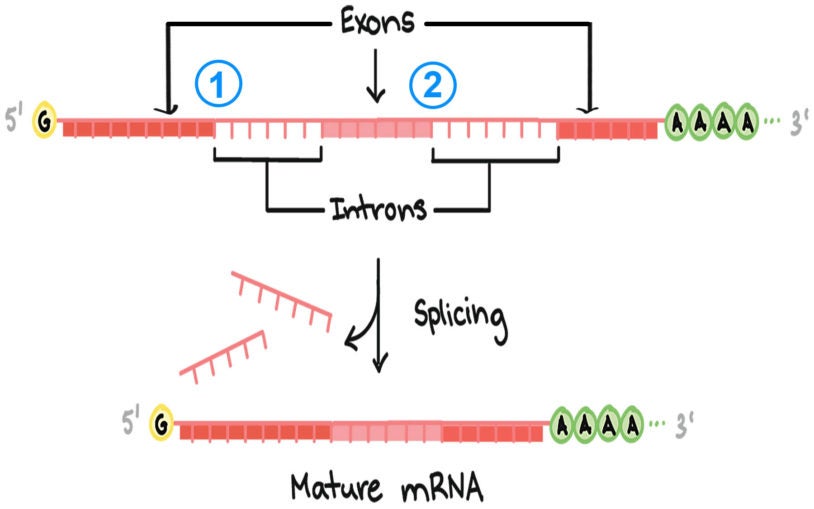 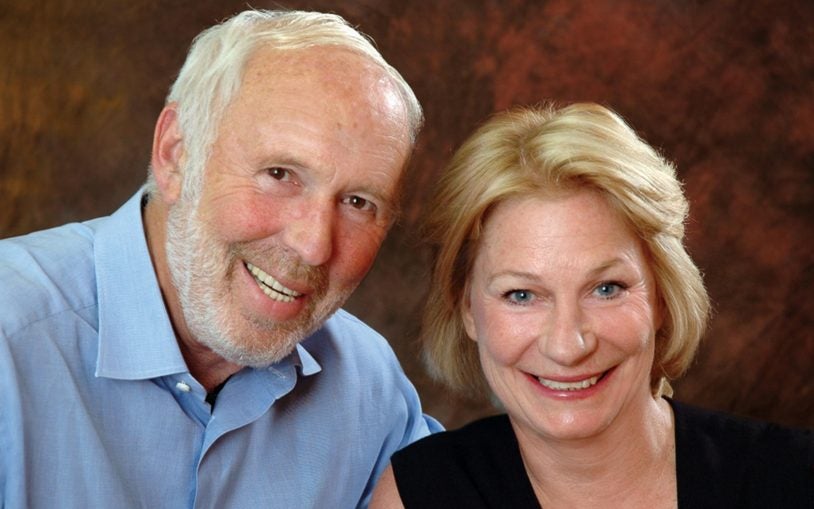 CSHL announced a $50 million gift from Jim and Marilyn Simons to establish the Simons Center for Quantitative Biology. 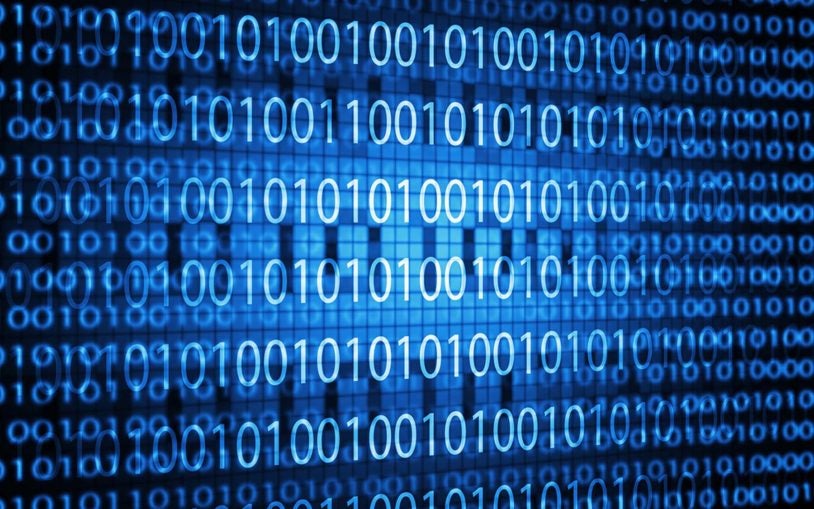