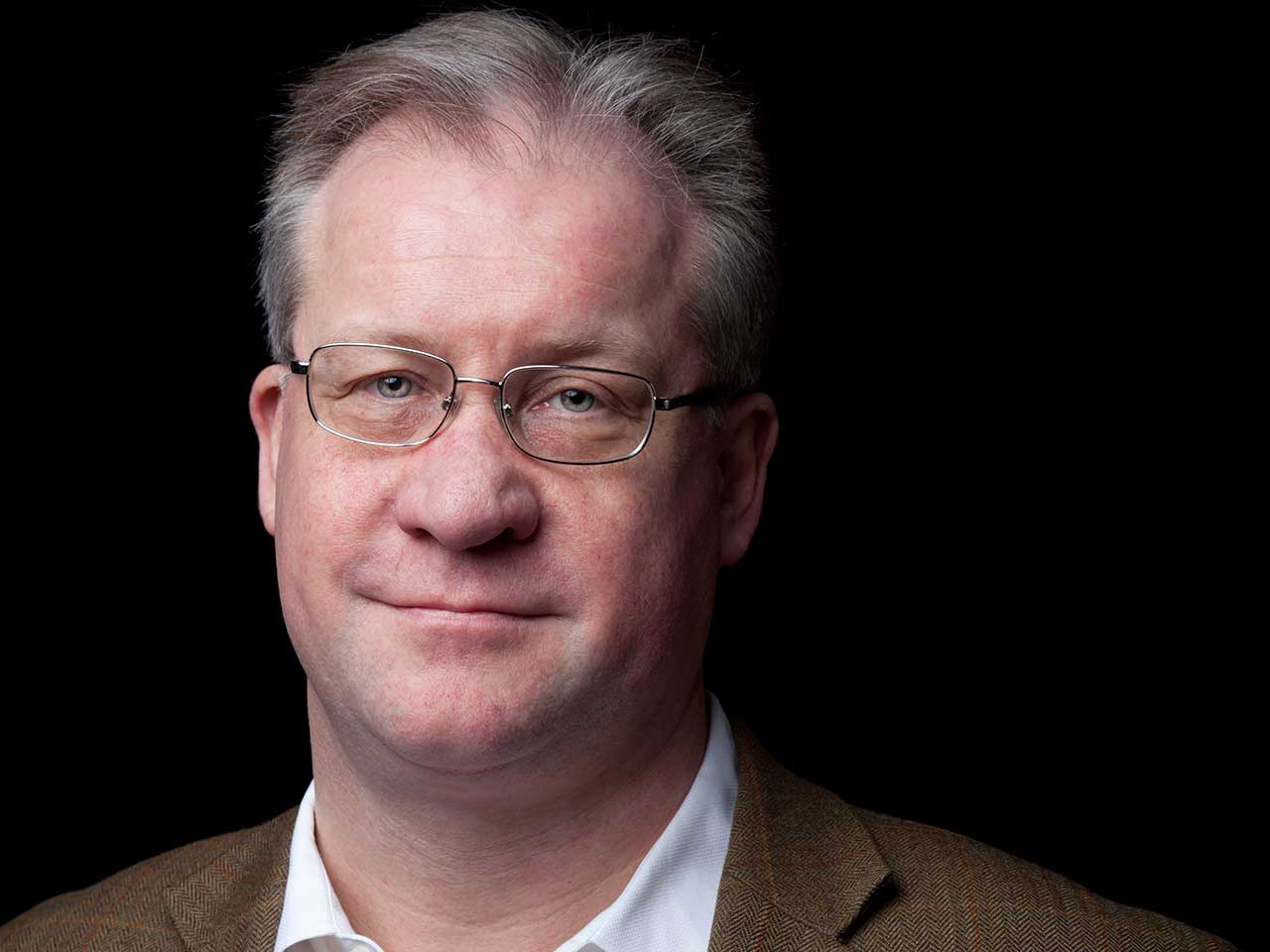 My major areas of interest are gene regulation and the history of molecular biology.

After receiving my undergraduate degree from University College London, I spent most of the next ten years engaged in research. Those research years were spent first in Edinburgh, where I obtained my Ph.D. working on restriction enzymes with Noreen Murray; then, at Harvard, where I worked on mechanisms of gene regulation with Mark Ptashne; and finally, back at UCL, on newt limb regeneration with Jeremy Brockes. This led to a job as lecturer in Developmental Biology at Lancaster University (in the North of England) where, in addition to pursuing my interests in both regeneration and transcriptional regulation, I taught undergraduates.

Throughout, I was intrigued by scientific publishing and education. This interest began as soon as I encountered my first textbooks—and noted the contrast between those that inspired and those that didn’t—and persisted as I was exposed to research journals and professional scientific publications. Indeed, reading the books and journals always brought me greater satisfaction than performing experiments. This preference led me to the journal Nature where I worked as an assistant biology editor for a year in 1991, and, more recently, to Cold Spring Harbor where, since 1999, I have been engaged in acquiring and developing a range of lab manuals, monographs and textbooks. At CSHL, I was also able to pursue my interests in education, first as Professor in the School of Biological Sciences and now as Dean.

My major areas of interest are gene regulation and the history of molecular biology. I am coauthor of the book Genes and Signals (with Mark Ptashne), and the three most recent editions of Molecular Biology of the Gene (with James Watson and others). On historical topics, as well as the papers listed below, I edited the book Life Illuminated: selected papers from Cold Spring Harbor 1972–1994 (with Jan Witkowski and Joe Sambrook), and, most recently, The Annotated and Illustrated Double Helix (also with Jan Witkowski).

The lost correspondence of Francis Crick

Jacob and Monod: from Operons to EvoDevo

What has phage lambda ever done for us?