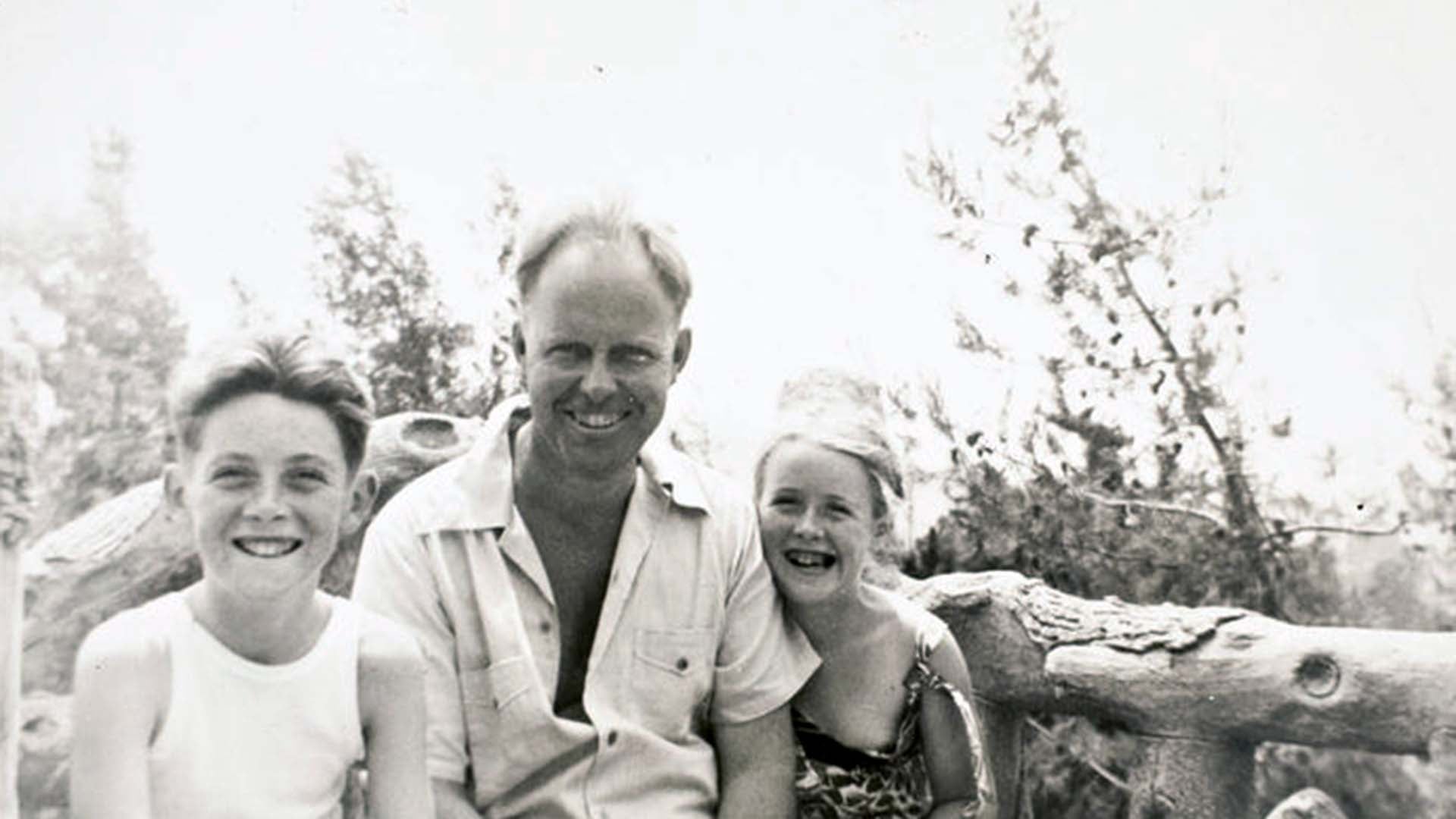 James D. Watson’s mother, Margaret Jean Mitchell Watson, travelled to Cambridge, England in June of 1952 to visit her son and also her daughter, Betty, who was staying with Jim…

During this visit, Mrs. Watson wrote a letter to her husband (Jim and Betty’s father), James Watson, Sr., on June 18, 1952, which described her accommodations, meals, and scenery. She also described Jim:

He wears a tie always and his manners are impeccable. His hair is so long it actually frightened me—he has affected a sort of ‘Einstein’ cut—long and curley—but I managed to withhold comment and am hoping that a word from Max on his arrival in Paris will correct the situation…”

Mrs. Watson was clearly proud of her son’s dress and manners; however, his “Einstein” hairstyle was apparently an entirely different matter. Mrs. Watson was also extremely proud of who Jim and Betty had become, “They are both so very sweet and thoughtful that I really feel and shall want to repay all the cost of my entertaining” (page 2). That being written, Mrs. Watson herself was one extremely sweet and considerate mother, wanting to repay her children for the cost of her entertaining. Not to mention was a sweet and caring wife she was, as she “wishes” James D. Watson, Sr. was there with her visiting the children too. This Mother’s Day, we cheers Mrs. Margaret Jean Mitchell Watson for raising two impeccable children, Jim and Betty.

See more from the James D. Watson Collection, as well as our other digital collections: http://libgallery.cshl.edu/