The summer Undergraduate Research Program (URP) at Cold Spring Harbor Laboratory was established in 1959 to inspire and develop burgeoning scientists by giving college students the opportunity to conduct supervised research in a professional facility. URP was initially sponsored by the National Science Foundation (until 1972) and the Long Island Biological Association. The program later was funded through private grants such as the Camille & Henry Dreyfus Foundation and the CSHL Endowment Fund. The students were mentored by full time staff and special lectures were taught by a combination of Biological Lab senior staff, its sibling organization the Carnegie Institute of Washington, as well as guest investigators such as Max Delbruck, Seymour Benzer and Salvador Luria.

As URP grew, so did the diversity of the students. The program initially was comprised of 10 American students and now has grown to 25 students from all over the world. Notable alumni include David Baltimore (1959) who along with Renato Dulbecco and Howard Martin Temin won the 1975 Nobel Prize for “for their discoveries concerning the interaction between tumor viruses and the genetic material of the cell,” Alfred Goldberg (1961) professor at Harvard Medical School, Charles Gilbert (1969,1970) professor at Rockefeller University, Gerry Rubin (1970) Howard Hughes Medical Institute investigator, and Geraldine Seydoux professor of Molecular Biology and Genetics at Johns Hopkins.

The Undergraduate Research Program Collection is comprised of photographs, administrative records, participant applications, student presentations, and memorabilia from the inception of the program in 1959 until 2010. There are no records for the years 1965-1966—the program was not held due to lack of funding; nor for 1998. The brochures created for the 1999 40th Anniversary Celebration contain a cumulative list of all the participants, their University, their Advisor and their Research Project. 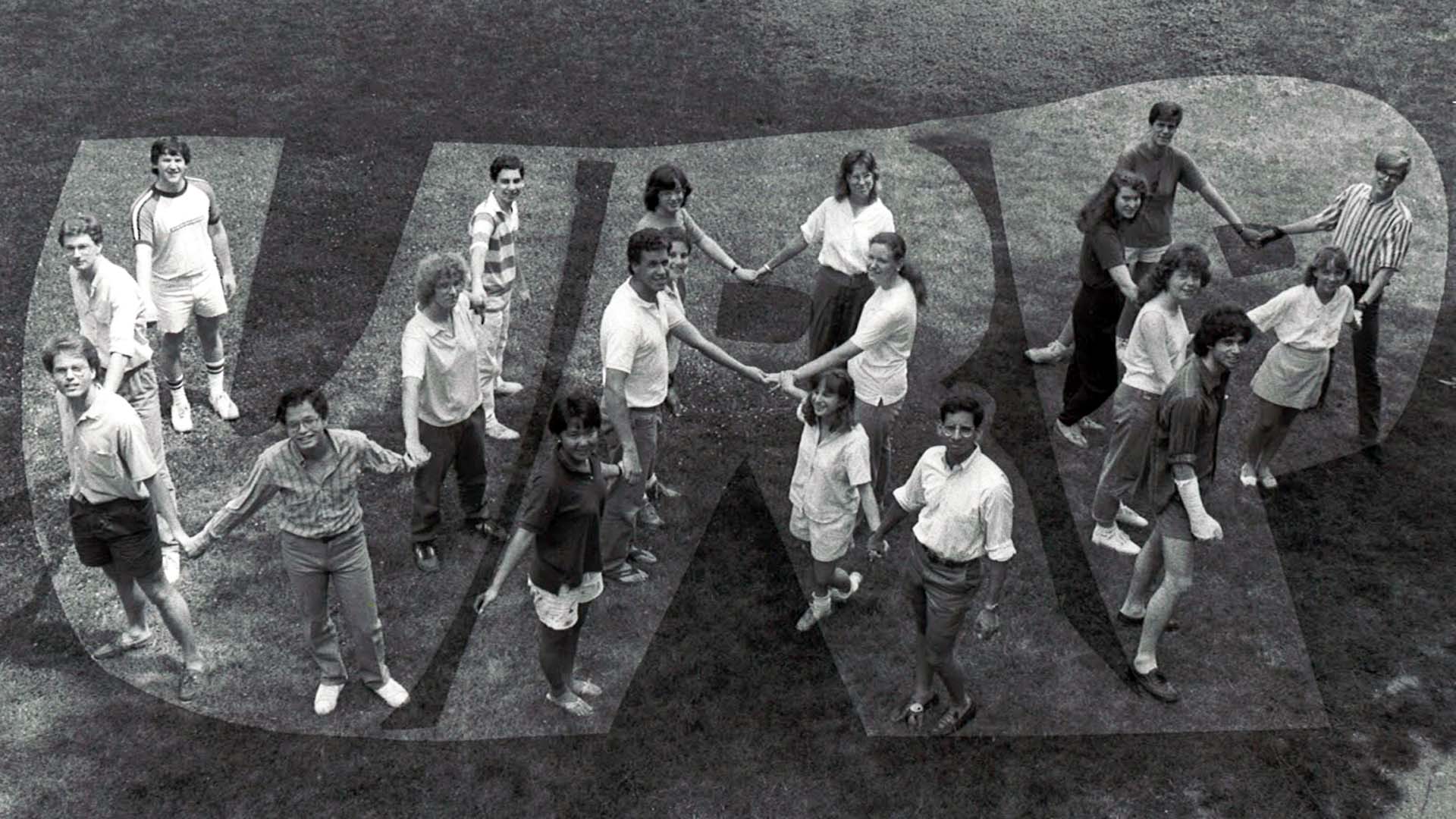 This collection was processed under the grant History and Development of Molecular Biology: New Sources through the Hidden Cold Spring Harbor Laboratory Archives Collections (1890-1910), (NAS11-RB-50178-11). Funding provided by the National Historical Publications and Records Commission.