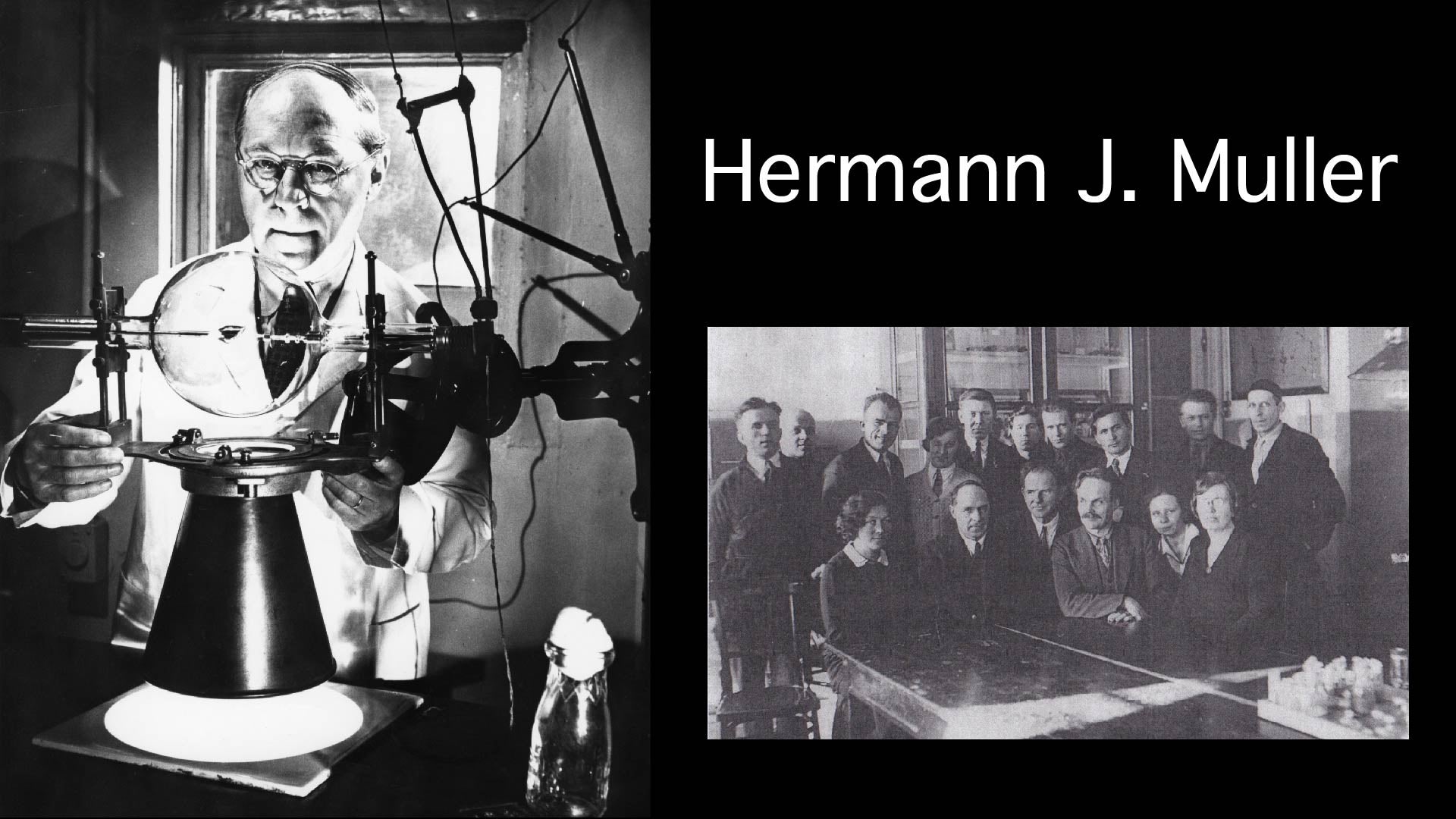 Center for Humanities and the History of Modern Biology at Cold Spring Harbor Laboratory presents:

My father first traveled to the Soviet Union in summer 1922 – almost one hundred years ago. Excited to meet geneticists working in Leningrad (Nicolai Vavilov) and in Moscow – Ainakova (Serebrosky), he took his experimental flies – Drosophilia Melanogaster – across the Atlantic Ocean and through several European countries before leaving them with scientists there. His socialist political views and insatiable curiosity drew him there coupled with his world view that science knows no borders. The CSHL Archives holds remarkable letters from this period that reveal his fascination with Europe and wife Jessie Jacobs, one of the first PhD American woman mathematicians. Later letters include her lover’s who travelled with them in the 1930s.

My father’s passionate stories about the Soviet Union to my mother and me when I was a young girl never left my mind and emotions. He would cry when he talked about his colleagues whom he risked his own career to protect. Vavilov was arrested and starved to death in a Soviet Prison in Saratov in 1943. Vavilov was the most remarkable and brilliant scientist he had ever met. His stories compelled me to know more about these times and people and drew me to a research project that will culminate in my memoir and subsequent articles. I am fortunate that my father was an older man when I was born. I have lived part of his history and found there is much to be learned about his extraordinary life beyond his science.

In 1931 two Russian geneticists (Agol and Levit) on Rockefeller fellowships worked with him in Austin, Texas. Vavilov visited and invited him to work at the Soviet Union Academy of Sciences with a full laboratory and staff. Following his Guggenheim Fellowship in Berlin, my father fled the Nazi government who invaded his Institute, and took his family to the Soviet Union in fall 1933. There he set up an extensive research program and mentored Soviet scientists including Alexandra Prokoveyva-Belgovsky and Raisa Berg. My father was an adamant Mendelian geneticist who in 1927 discovered that radiation causes mutations in genes. In the Soviet Union, he formed a close bond with other Mendelian geneticists while the pseudo-scientist Trofkim Lysenko was gaining power with the support of Joseph Stalin. The debate over the fundamentals of genetics came to a head in 1936 in a public forum. Many of my father’s cherished colleagues were subsequently arrested and even murdered.

I traveled to Russia three times in the last five years. I am fortunate to have met sons of several of my father’s most cherished colleagues who talked freely with me about their fathers and their fates. I gave the plenary session speech at the V International Vavilov Congress in St. Petersburg. I lectured in the same hall in Moscow where Vavilov and Muller lectured – a deeply emotional experience. I met the “genetic” grandson of Alexandra through whom I have met other scientists who are curious that Muller’s daughter exists and can speak with authority and emotion about his life. Victor Spangenberg, the cytogeneticist, located the “Killing Fields” outside Moscow where my father’s colleagues were murdered. We visited there – a chilling experience.

Finally, James Watson came to Indiana University in 1947 to study with my father because he wanted to study with a Nobel Laureate geneticist. It was only in 1948 that my father resigned from the Soviet Academy of Sciences because, to do so before, could have compromised his colleagues there. I will elaborate and show photos of the man behind the science, his humanitarian actions, his adventures, and escapes.