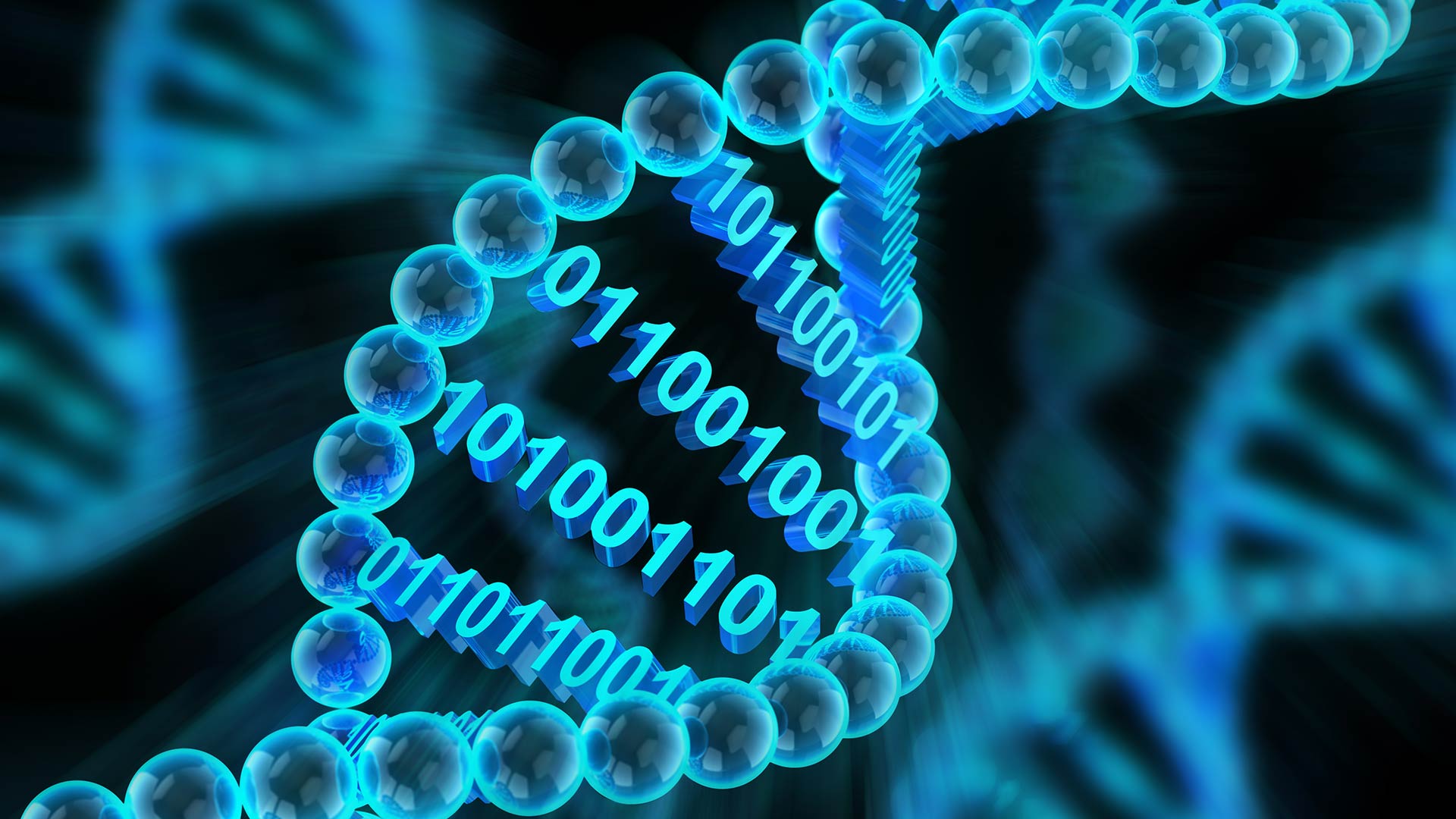 The boy was only a month old but had developed over a lifetime of health problems. He was constantly suffering from bacterial infections, battling unexplained inflammation, and not gaining weight. Most alarmingly, he had bloody diarrhea. Artemio Miguel Jongco, an allergy and immunology specialist at Northwell Health, recalls seeing the boy on the first day of his first rotational practice in 2008. The symptoms sounded vaguely familiar from his textbook reading: a rare genetic disorder called chronic granulomatous disease (CGD) in which the immune system cannot fight infections properly. There are supportive treatments for CGD, but the ones that work for some patients do not always work for others.

While most genetic disorders are incurable, doctors do their best to manage them. Some medications help while others prove futile, which stems from patients’ unique genetic variations. If clinicians knew which genes were involved, they could devise personalized therapies for individual patients.

I needed a computational data scientist partner to crunch big data, somebody whose love is the computational side, but who is willing to learn about fundamental biology.”

Until recently, clinicians did not have good tools for personalized genetic analysis. But thanks to quantitative biology, new possibilities are emerging. Jesse Gillis, a quantitative biologist and associate professor at Cold Spring Harbor Laboratory (CSHL), explains how his field of expertise merges mathematical, statistical, and computational methods to study living organisms. Researchers develop algorithms that sift through big datasets and try to make sense of them. In rare genetic disorders that means analyzing large amounts of data from multiple patients to understand how their genes work with each other. Researchers like Gillis and his team hope to give clinicians a peek at what their patients’ genes are doing to help devise personalized therapies. Gillis is now collaborating with Jungco on CGD research.

Scientists have linked CGD to malfunctioning neutrophils. Normally, these white blood cells wrap around pathogens and trap them in a cellular prison. The neutrophils then perform an oxidative burst, where they release active molecules, called free radicals, that “zap” and destroy the pathogens. The neutrophil dies in the process as well, but the body makes more.

In people with CGD, the neutrophils do not function properly. They either cannot wrap around foreign molecules fully, or they do not destroy them correctly. “It’s like a self-contained package that Mother Nature designed to destroy pathogens,” says Jongco. “But for whatever reason, that self-contained package isn’t fully working right.” The pathogens survive while the free radicals damage the body’s own tissues.

CGD symptoms can be conflicting and complex. Some patients have a weakened immune system while also battling an overzealous immune system that attacks its own body. The former needs a boost, while the latter requires a dampening. How does a doctor treat both?

Typically, doctors put patients on antibacterial and antifungal medications. They may use an interferon-gamma drug to stimulate the “zapping” from the free radicals, but only in patients with some oxidative burst capacity. Some patients could also need anti-inflammatory drugs. For others, a risky stem-cell transplant may be a last resort. Knowing which treatment options and drug combinations work best lies somewhere in the complex interplay of patients’ genes.

Studying disorders like CGD is difficult because they are rare. Studying them in mice takes a long time, and what works in animals doesn’t always work in humans. In recent years, DNA-sequencing technologies have matured to the point where an algorithm can obtain genetic data from multiple patients and their families to find tale-telling trends much faster than experiments on rodents can. “I realized we could only do so much at the lab bench; we can’t be masters of everything,” Jongco says. “I don’t enjoy writing code, so I needed a computational data scientist partner to crunch big data, somebody whose love is the computational side, but who is willing to learn about fundamental biology.”

In 2017, Jongco asked Gillis to help collect genetic data from different patients and find their common patterns and trends. The CGD endeavor was in tune with many of Gillis’s other quantitative biology projects. For example, some of his algorithms were applied in plant biology, zeroing in on genes that can help plants grow better or be more resilient. But Jongco’s idea of finding some genetic keys to personalized care was an inspiring undertaking. “It offered a real opportunity to help real people,” Gillis says.

Gillis and Jongco teamed up and created a protocol. As soon as a new patient with CGD symptoms arrived at Jongco’s office, they took blood samples, extracted the immune cells, and rushed the samples to CSHL. Neutrophils do not live long outside the body, so time was of the essence. Other institutions joined the effort, including the National Institutes of Health and the University of Pittsburgh. Gillis’s team would put the cells through the sequencer and compare the data to previously sequenced patients.

Scientists know that there are two versions of this disease. One version, called CGD, is caused by mutations in several genes, such as CYBA, NCF1, NCF2, and NCF4. The other is triggered by a gene called CYBB, which resides on the X chromosome, hence the disease’s name XCGD. This version primarily affects boys because they have one X and one Y chromosome, while girls have two Xs. Girls can be carriers and suffer from it too, but typically in a milder form of rashes and inflammations that often worsen with age. The boys get more severe, potentially life-threatening XCGD, which they inherit from their mothers. “Why Mother Nature put such an important gene on the X chromosome, we likely won’t ever know,” Jongco says.

The disease variability led scientists to think that while the CYBB gene might be the XCGD’s main culprit, it also has accomplices—other genes that play a role. “Over the past few years, there has been a growing understanding that gene function is often context-dependent, with a large part of that context supplied by the activities of other genes,” Gillis says. His lab focuses on finding these relationships and figuring out how they alter cell function.

Gillis’s algorithms can analyze the cell’s RNA molecules, which play an essential role in reading instructions from genes and assembling proteins. In this case, the proteins are vital for neutrophils’ germ killing. Glitches in RNA functioning can result in improperly assembled proteins, affecting neutrophils’ ability to destroy pathogens with their oxidative burst. The protein function also may vary based on when and where the mistakes happen. If proteins come out nearly complete and mostly functional, it may result in milder symptoms. If they emerge severely deficient, the disease likely will be harsher.

So far, Gillis and Jungco managed to sequence only about ten patients, along with their mothers and sisters. As more patients arrive, the data pool will grow, and the algorithms should tease out some revealing patterns. These will allow Jongco to treat his patients with better precision. Additionally, their approach may help Jongco design a treatment that would revive neutrophils’ abilities. “We hope that our approach can help identify such genetic profiles,” Gillis says. “And that could really help improve patients’ quality of life.”