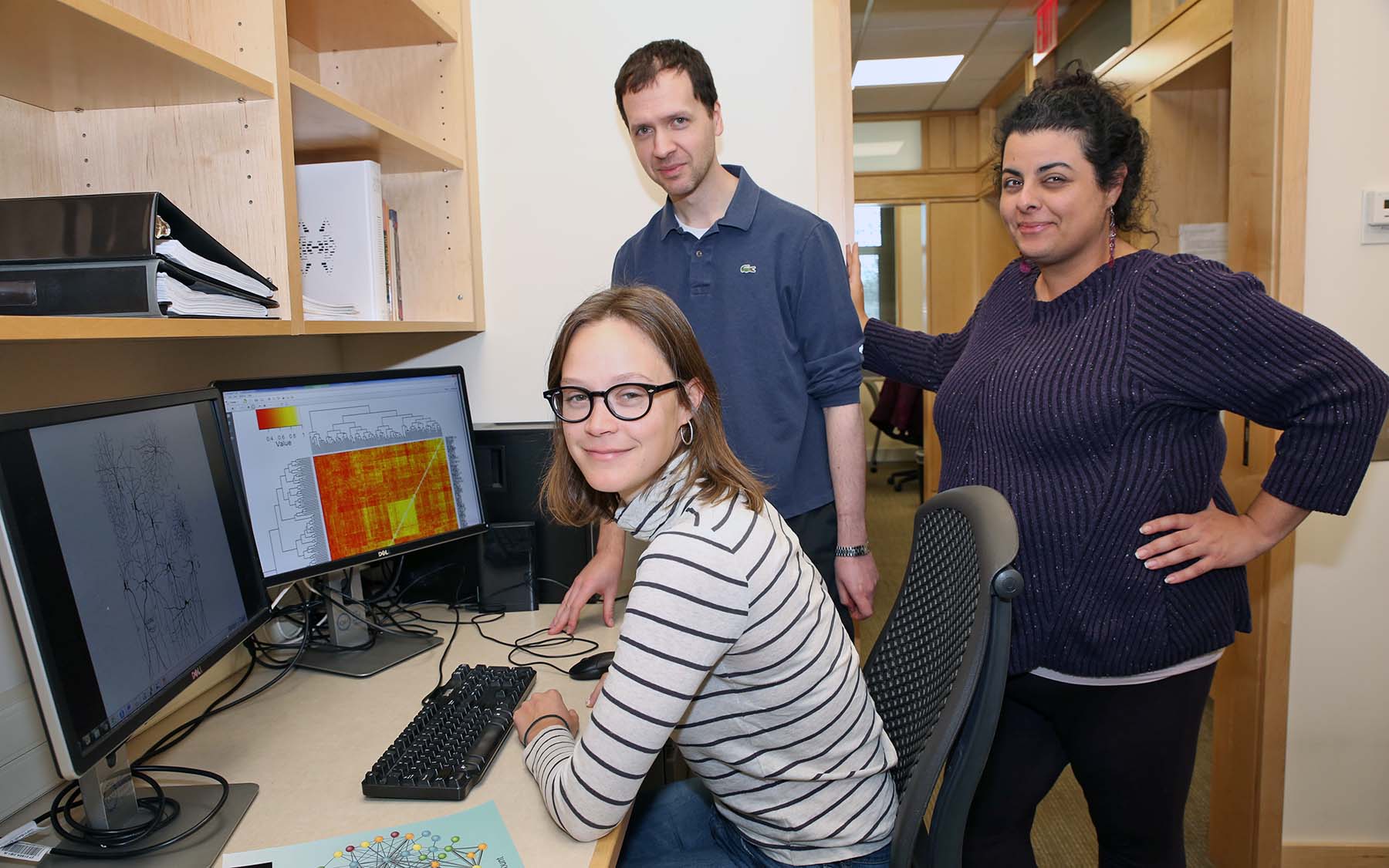 After analyzing tens of thousands of data samples, researchers have created a list of genes that ranks them based on how frequently they are implicated in specific diseases. The list may prove invaluable for future research and drug discovery.

Cold Spring Harbor, NY — It’s no secret that our genes are what makes us… us! But genes are often also the basis for debilitating diseases. One of the major clues to understanding any illness is seeing which genes are acting unusually during disease onset. But it’s not often clear if unusual gene activity is unique to the disease at hand, or is merely a more general symptom of an unhealthy body. Now, scientists at Cold Spring Harbor Laboratory (CSHL) have crafted a ranked list of usual suspects that could prove invaluable for researchers and clinicians.

“Imagine a psychic,” prompts CSHL computational biologist Jesse Gillis, who worked on the study. “When they do a ‘cold reading’ for an audience, they say ‘someone here has the name Dave or David’ and so on, right? They make guesses that are very probable.”

In that moment, the audience isn’t thinking about the popularity of the name David, making it exciting that onlooker Dave has been singled out.

Gillis and postdoctoral researcher Maggie Crow noticed that the trap in thinking this way can be problematic for studies comparing the gene activity of healthy cells to that of cells involved in disease—something called “differential expression.”

They figured that if someone predicted which gene would be identified during a search for differential expression, that gene might appear to be associated with the disease, but only because it’s associated with almost any disease.

The pair, along with Paul Pavlidis at University of British Columbia, conducted a computational analysis of 635 data sets across about 27,000 samples. They found that there are genes like the name “Dave”: they are so likely to be affected by any disease that their appearance is unsurprising. Uncovering this effect let the team identify genes that are likelier to be unique to specific conditions.

The results, detailed in the journal PNAS, “should come as no big surprise, but quantifying them precisely is valuable,” Gillis says. “The genius of Maggie on this work was tunneling down and saying there are biological processes that drive the variability.”

Crow points to the genes that drive inflammation as an example of these biological processes. Those genes are remarkably active in cancer patients, but also in other conditions, like Alzheimer’s. This information, embedded in Gillis and Crow’s list, provides context for interpreting these genes.

“We have one ranked list and we tried to make it extremely easy to use and build upon,” adds Crow.

The hope is that the new data will aid researchers in designing better experiments, discovering new drug targets, and developing treatments for a vast range of diseases.

This research was funded by National Institutes of Health and a NARSAD Young Investigator Grant from the Brain & Behavior Research Foundation.

After analyzing tens of thousands of data samples, researchers have created a list of genes that ranks them based on how frequently they are implicated in specific diseases. The list may prove invaluable for future research and drug discovery. 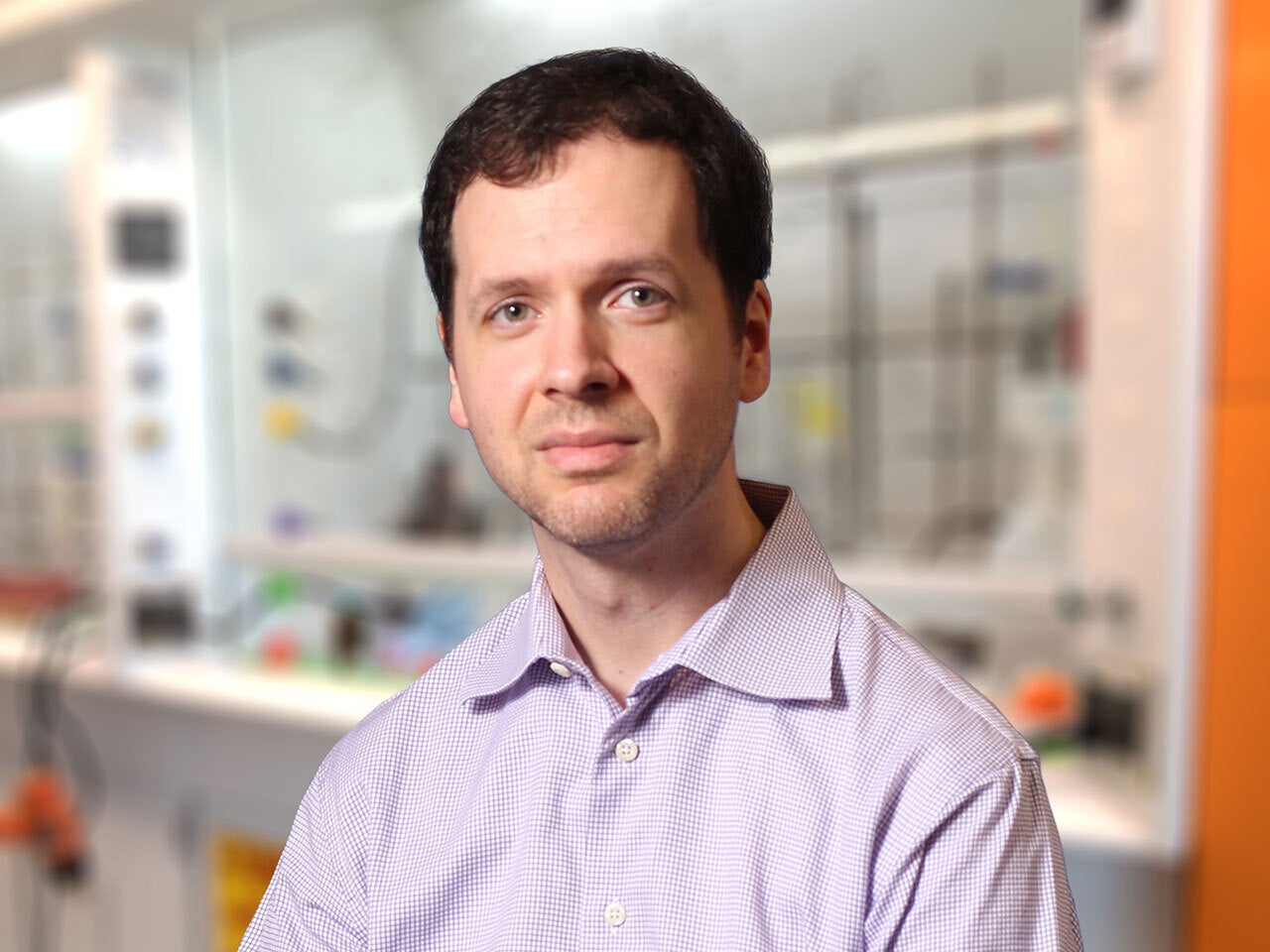 CSHL postdoc Maggie Crow will use her NIH grant to pursue the quantification and analysis of specific types of neurons in the brain.   Read more »