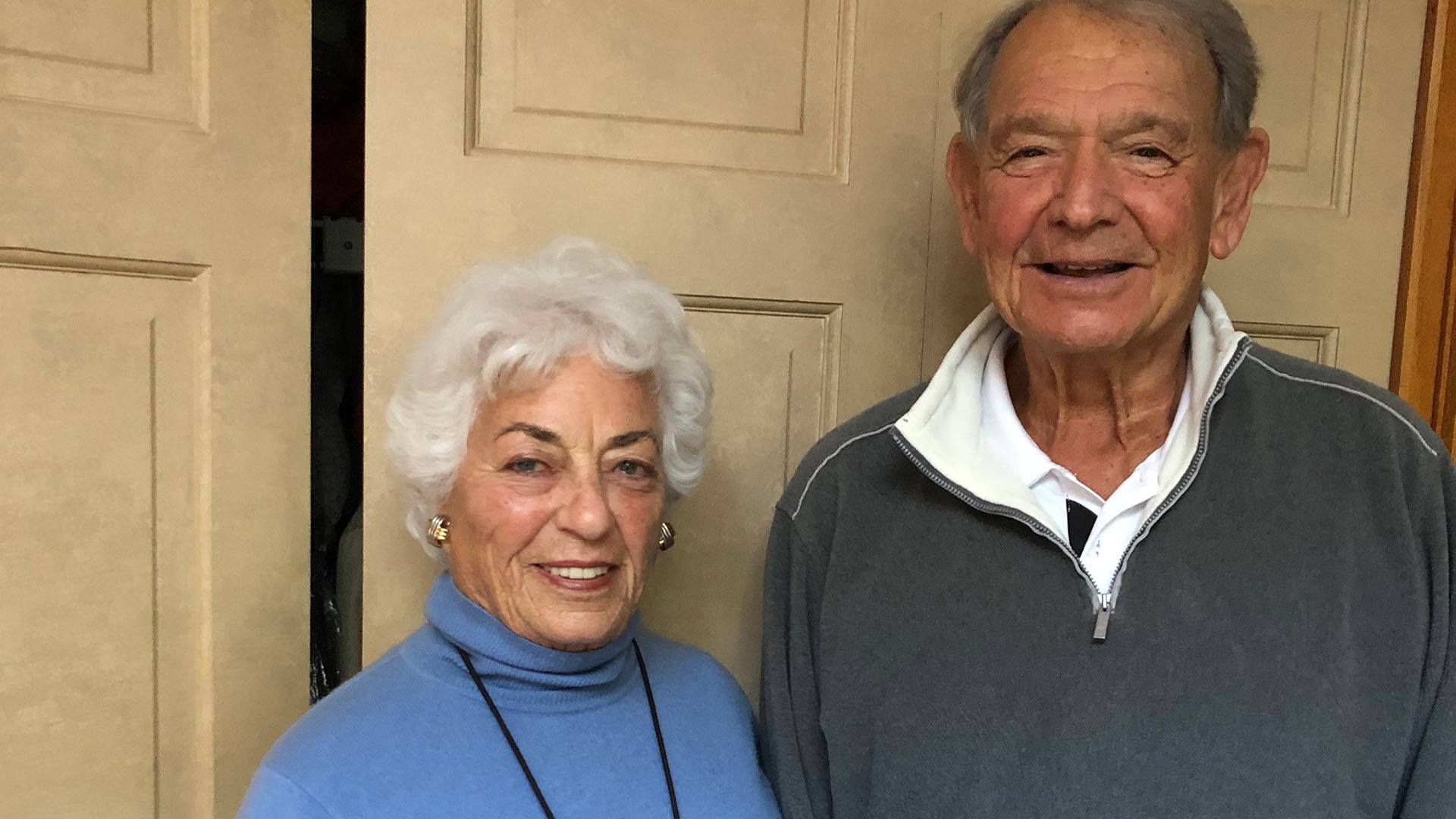 Alan, who was an Honorary Trustee of the Laboratory when he died in June 2021, had been a knowledgeable and devoted member of the board since 2005. Edith and Alan became involved in CSHL more than 30 years ago as they sought to learn everything they could to try to save their son Andrew who was diagnosed with neuroblastoma at age 17. Sadly, Andrew lost his battle with the disease when he was 25.

It is fitting that the first Seligson Professor will be Christopher Vakoc, M.D., Ph.D., who focuses on novel clinical approaches to effectively treat a number of different cancers. Professor Vakoc has been exceptionally productive since his earliest days at the Laboratory when he was recruited for the prestigious position of CSHL Fellow in 2008.

Today Dr. Vakoc runs one of CSHL’s largest laboratories, comprised of 18 scientists, while also serving as Director of the CSHL Fellows Program and Program co-leader of CSHL’s NCI designated Cancer Center. The Vakoc Lab has discovered several novel targets in pediatric leukemia and sarcoma, which are currently being investigated in ongoing clinical trials.