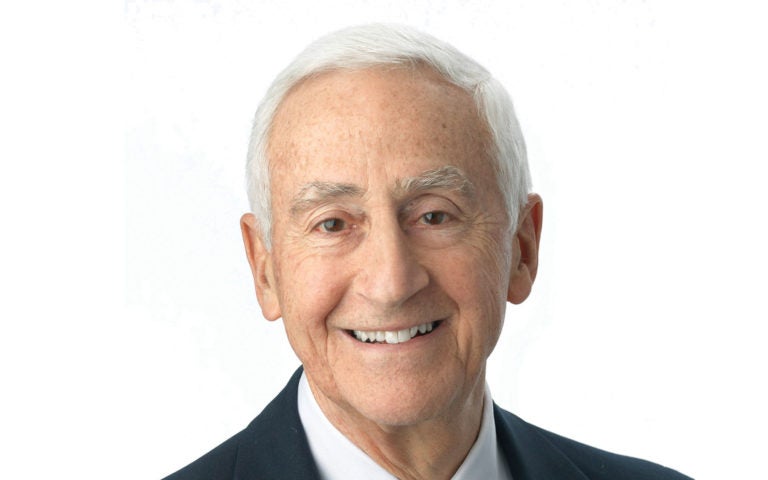 P. Roy Vagelos, M.D., is retired chairman and CEO of Merck & Co., Inc. He received an A.B. in 1950 from the University of Pennsylvania and an M.D. in 1954 from the College of Physicians and Surgeons. Following a residency at the Massachusetts General Hospital, he joined the National Institutes of Health from 1956 to 1966. In 1966, he became chairman of the Department of Biological Chemistry at Washington University School of Medicine in St. Louis.

In 1975 Dr. Vagelos left academia for industry to head Merck’s Research Laboratories and then became the company’s CEO and Chairman in 1985, serving until his retirement in 1994.