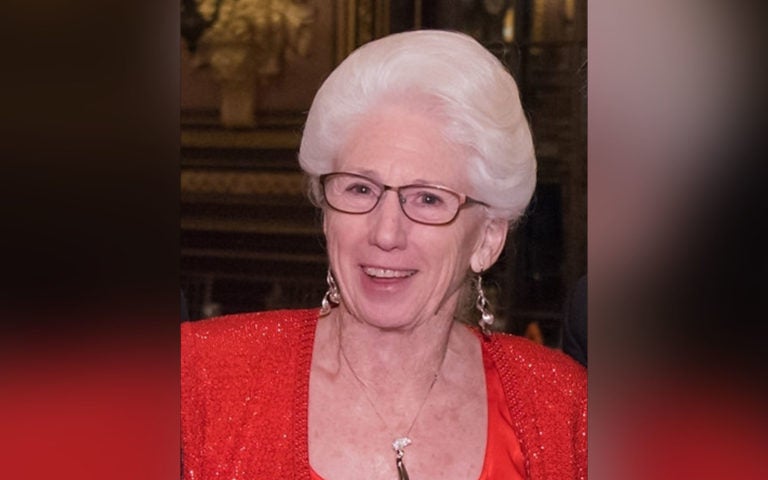 Nancy S. Wexler, Ph.D., is Higgins Professor of Neuropsychology in the Departments of Neurology and Psychiatry of the College of Physicians and Surgeons at Columbia University, as well as President of the Hereditary Disease Foundation. Involved in public policy, individual counseling, genetic research, and federal health administration, she is most widely known for her important scientific contribution on Huntington’s disease. Since 1979, Wexler has led a research study in Venezuela of the world’s largest family with Huntington’s disease, developing a pedigree of over 18,000 individuals and collecting over 4,000 blood samples which helped lead to the identification of the Huntington’s disease gene at the tip of human chromosome 4. These same blood samples have assisted in the mapping of other disease genes, including those responsible for familial Alzheimer’s disease, kidney cancer, two kinds of neurofibromatosis, Amyotrophic Lateral Sclerosis (ALS), dwarfism and others. One result of this work was the development of a presymptomatic test which could tell who is carrying the fatal gene prior to the onset of symptoms.

Wexler received an A.B. from Radcliffe in 1967 and a Ph.D. in clinical psychology from the University of Michigan in 1974. She currently holds or has held numerous public policy positions, including Chair of the Joint NIH/DOE Ethical, Legal and Social Issues Working Group of the National Center for Human Genome Research, Chair of the Human Genome Organization (HUGO) and Member of the Institute of Medicine. Wexler has served as a member of the board of directors of the American Association for the Advancement of Science and on the Advisory Committee on Research on Women’s Health, NIH. She has received numerous honors and awards, including several honorary doctorates.