CSHL Library and Archives develops both physical and electronic exhibits that provide a historical insight into the research, people, buildings and events associated with the laboratory. 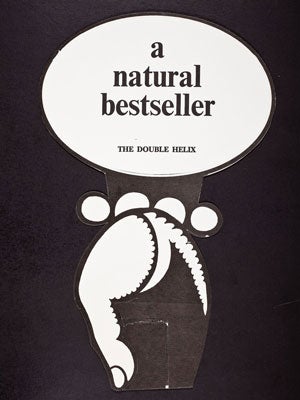 This exhibit uses primary documents to trace the story of the publication of The Double Helix-from its rejection from the Harvard University Press to the New York Times Best Seller List. 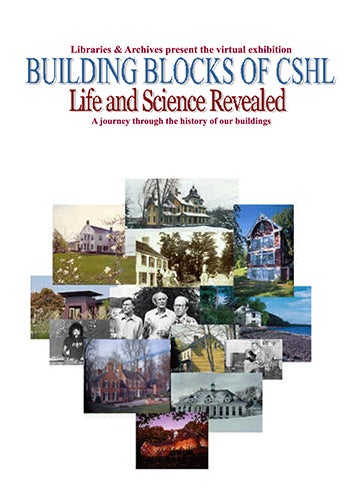 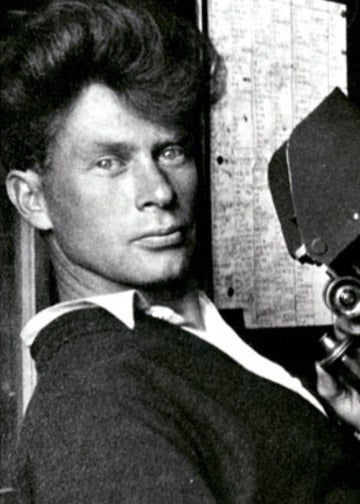 This online exhibit is an introduction to the life and scientific contributions of Calvin Bridges. New family photos and information have been made available by the Bridges family. 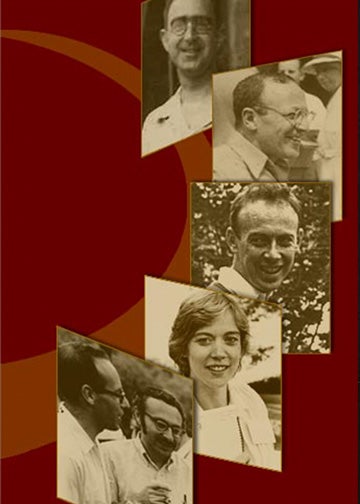 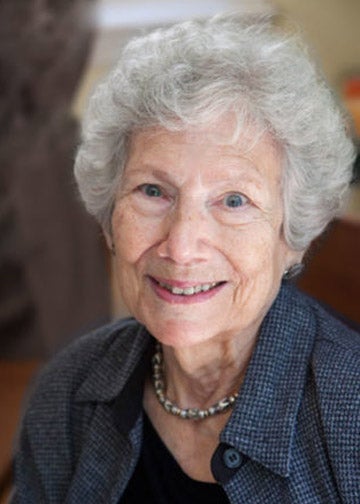 Evelyn Witkin was elected as a member of the National Academy of Sciences in 1977, at the time she was one of the few women elected to the Academy. 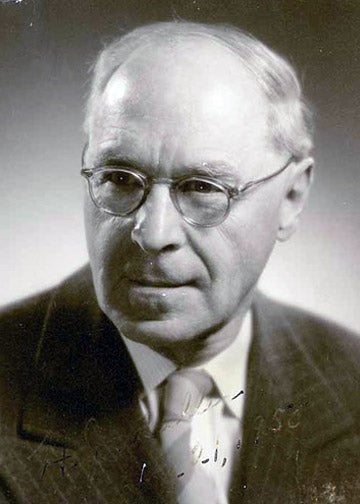 Hermann Joseph Muller was a pathbreaking geneticist and dedicated social activist. A cosmopolitan figure, his career was an intriguing mix of world travel, scientific discovery, and controversy. During his time, Muller was not only an internationally renowned scientist but a brave defender of his ideals. Nobel Laureate James Watson, a former student of Muller’s, has called him “the most important geneticist of the 20th century.” 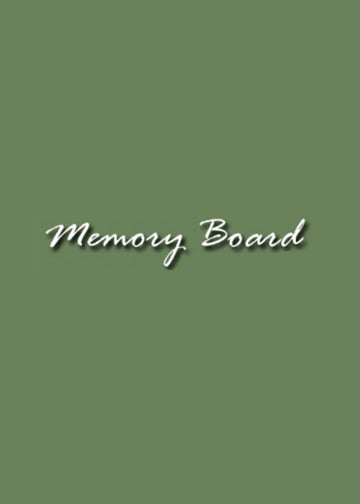 The Memory Board is an experiment in interactive storytelling. This site illustrates the evolving history of Cold Spring Harbor Laboratory, a center for the biological sciences, since 1890. The Memory Board provides a forum for scientists, administrators, support staff, trustees, students, and visitors to share their memories about CSHL. 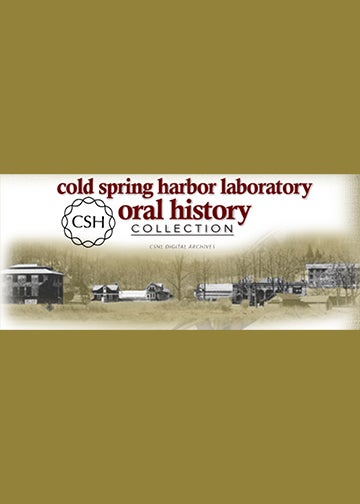 The Cold Spring Harbor Laboratory Archives has undertaken a major initiative to document the history of science through the words and images of the scientists who have worked and regularly visited here. This unique collection of oral histories provides an unprecedented perspective on the development of molecular biology, the present state of the science, and visions of the future by the leading scientists in the field. 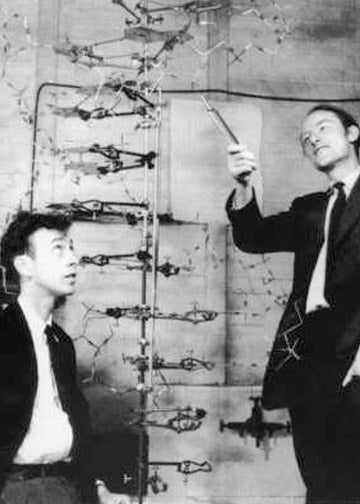 In 1953, James Watson and Francis Crick made one of the major discoveries of the twentieth century: they deciphered the double-helical structure of DNA, leading them to understand how the molecule passes information from one generation to the next. The discovery began a revolution in molecular biology that led to major advances in science and medicine.