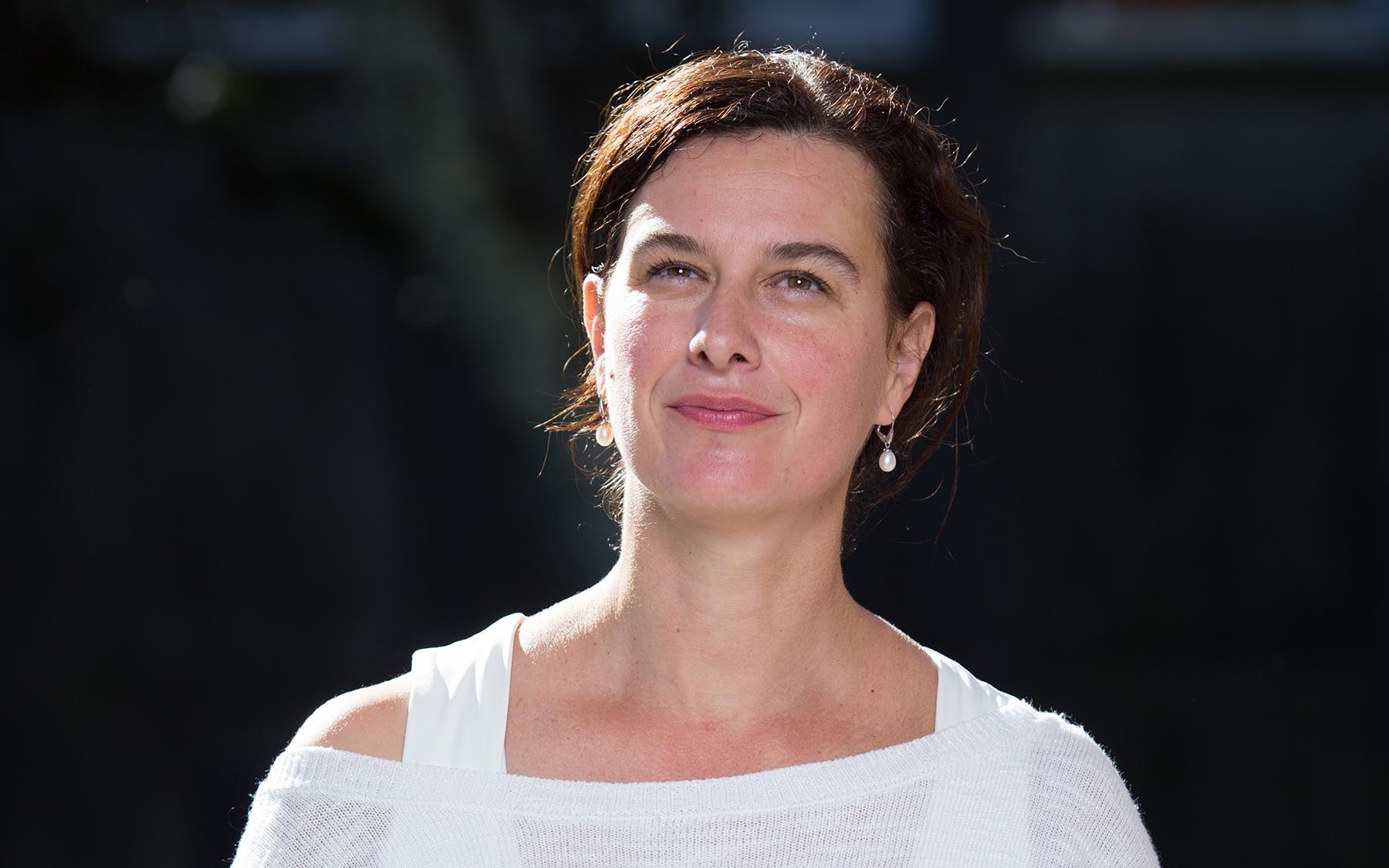 Cold Spring Harbor, NY — Assistant Professor Raffaella Sordella, Ph.D., of Cold Spring Harbor Laboratory (CSHL) has been named one of three recipients of the 2010 Damon Runyon-Rachleff Innovation Awards by the Damon Runyon Cancer Research Foundation. The grant of $450,000 over three years is awarded each year to early-career scientists whose novel approaches have the potential to significantly impact the prevention, diagnosis and treatment of cancer.

“The Innovation Award funds exceptionally creative thinkers pursuing projects based on bold, high-risk ideas that have the potential for breakthroughs in cancer research, but who lack sufficient preliminary data to obtain traditional funding,” explains Catherine Bright, a spokesperson for the Foundation. A committee comprised of leading cancer researchers who are innovators themselves selects the awardees through a highly competitive and rigorous process.

“CSHL is proud of Dr. Sordella and very pleased to hear of her award,” says David L. Spector, Ph.D., Director of research at the Laboratory. “Those of us who work with her know that Raffaella has a strong vision and passion for curing cancer.”

Dr. Sordella’s project aims to develop new constructs for understanding drug resistance in cancer. There has been some preliminary success in treating certain cancers with targeted therapies. Drugs such as Iressa and Tarceva, for instance, have produced encouraging responses in non-small cell lung cancer, but only among a subset of patients who have specific gene mutations. Even among these patients, initially positive responses are typically followed by relapse, as the tumors develop resistance to treatment. How this drug resistance develops is at the focus of Dr. Sordella’s research.

She has discovered that drug-resistant lung cancer cells share some features of metastatic cells, including their unusual physical appearance and ability to invade distant parts of the body.  Sordella aims to further characterize drug-resistant lung cancer cells at the molecular and genetic levels, defining the requirements for their survival and ability to spread. The ultimate goal of her research is to develop methods to therapeutically target these tumor cells in lung cancer as well as in other cancer types.

“While risky, this project has the potential to provide life-changing benefits for a large number of cancer patients,” said Dr. Sordella. “I am very grateful to the Damon Runyon and Island Outreach Foundations for this grant, which will allow us to fast-track our research. Given the prestige associated with this Damon Runyon Award, I also hope that it will help us to gain additional funding from other sources.”

Since its founding in 1946, The Damon Runyon Cancer Research Foundation has gained worldwide prominence in cancer research by identifying outstanding researchers and physician-scientists.  Eleven scientists supported by the Foundation have received the Nobel Prize, and others are heads of cancer centers and leaders of renowned research programs. This year, it will invest approximately $9 million in the most outstanding young investigators in the nation. The Foundation’s Innovation award program is possible through the generous support of Andy and Debbie Rachleff and the Island Outreach Foundation. For more information visit www.damonrunyon.org