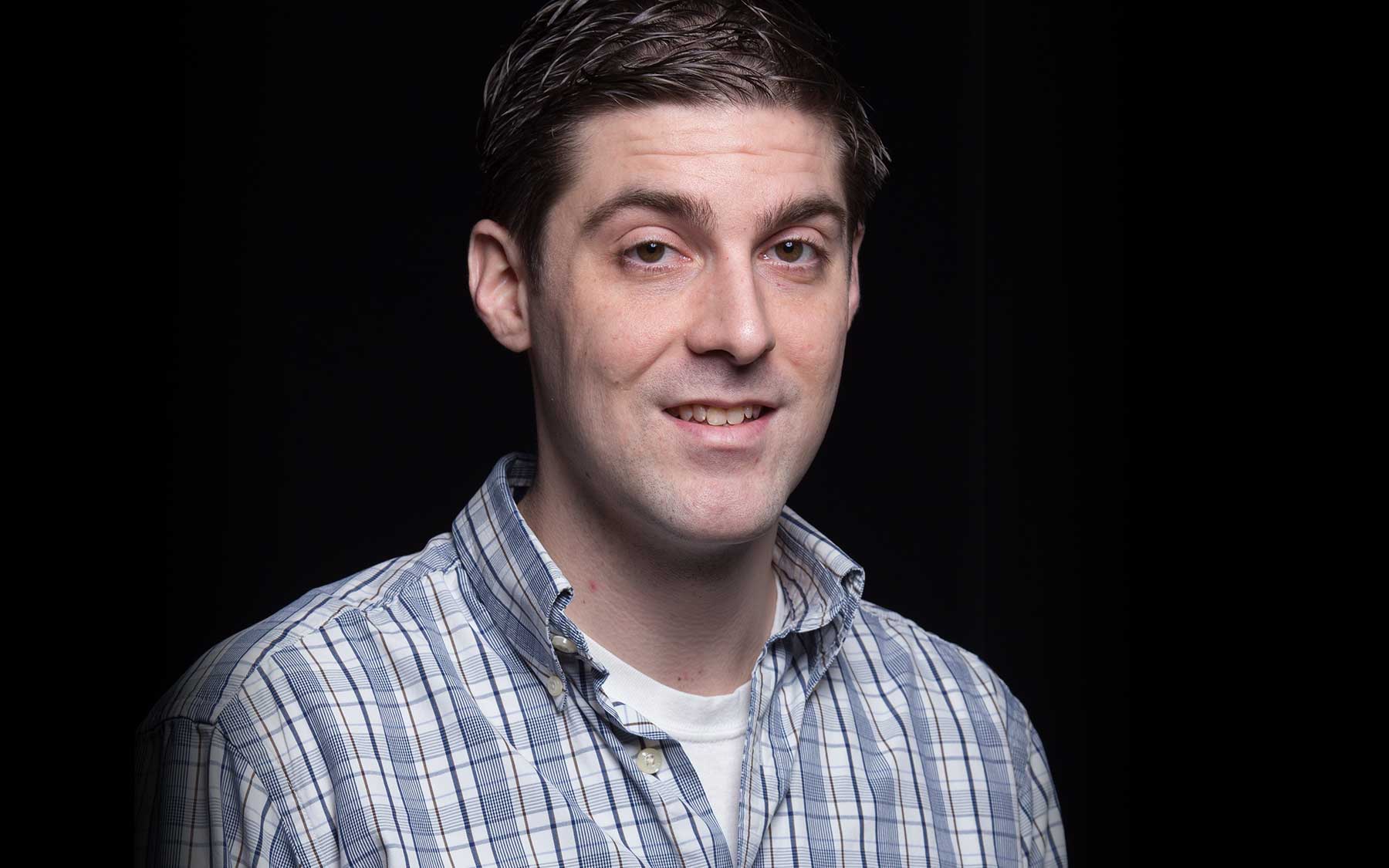 Each year at the end of November, Cold Spring Harbor Laboratory holds its annual in-house symposium. The labs present their research to the whole CSHL community. PIs give talks. Students and postdocs present posters. There are many great reasons to participate in the poster session: the excitement of telling lots of scientists about your research, the free snacks during the evening session, and perhaps most of all, the chance to win the prize for the best poster. The Watson School first-year students are the judges. Having spent the Fall semester evaluating all sorts of presentations by fellow students and invited scientists, they’re not easily impressed.

This year’s winner of the student poster prize is Watson School student Jack Walleshauser. The title of his poster: Mechanism of Dis3L2 substrate recognition in the LIN-28/let-7 pathway.  So to find out what all those molecules do, we spoke with Jack about his discoveries (which he made along with a postdoc in the Joshua-Tor lab, Christopher Faehnle).  First of all, let-7 is a microRNA.  Originally found in C. elegans, let-7 is conserved in animals.  It acts as a tumor suppressor in humans by shutting off several oncogenes, the genes that promote cancer.  LIN-28 turns off let-7 microRNAs.  LIN-28 overexpression has been seen in several types of cancers, which is consistent with its role in suppressing let-7:  too much LIN-28 means too little let-7, which means increased oncogene expression.  But how does LIN-28 turn off let-7?

This is the question Jack decided to answer in his thesis research.  There are two steps in the mechanism and both depend on LIN-28. First, precursor let-7 hairpin RNAs get a bunch of uridyls (Us) added on to their 3’ ends. Second, Dis3L2 chews up the oligoU-tailed let-7 RNAs.  Jack is studying both of these processes, but his poster was about the second step, and specifically about how Dis3L2 can tell that it’s chewing up the correct RNA. It comes down to the question of how Dis3L2 recognizes the oligoU tail. Jack and Chris solved the crystal structure of Dis3L2 together with an oligoU RNA and found that Dis3L2 acts like a funnel.  The wide part of the funnel attracts the Us in the let-7 tail and then the narrowing funnel keeps pulling the Us further down until they reach the bottom of the tube, where Dis3L2 chews them off.  Each U that is chewed off allows let-7’s tail to be pulled further down into the funnel. Jack explained where the specificity for let-7 comes from. “The oligoU tail is recognized through a network of interactions with the uridine bases. That’s what gives Dis3L2 it’s ability to recognize these tailed RNAs as opposed to any RNA in the cell. This hadn’t been understood until we solved the crystal structure.  It is a thrill to work so hard at something and then finally have it pay off. We realized that we were able to understand how an enzyme works and then wanted to be the first to tell everyone all about it. That’s one of the best aspects of science.”

Jack and Chris’s work was published in Nature earlier this year, so as Jack writes up his dissertation, he’s also thinking more about how the let-7 tail gets uridylated in the first place and how LIN-28 controls the uridylation and degradation processes. “We really want to understand more about uridylation. How are RNA substrates recognized so that they can be uridylated? This phenomenon at first seemed to be a very peculiar, obscure process about which very little was known. Over the last several years, we’ve realized that many RNA types can be uridylated and this affects many cellular processes. So uridylation has a much broader role in the cell outside of the LIN-28 pathway.” In order to answer these questions, Jack is doing a lot of biochemistry and setting up more crystal trays. “I really hate working in the cold room. I try to avoid it as much as possible,” he says. “The biochemistry is very challenging and at times doesn’t feel as rewarding as a crystal structure. But it can complement x-ray crystallography very well to test hypotheses about a structure. If given a choice, I would much rather solve a crystal structure than do a biochemical assay, but we don’t always have that choice.”  Maybe he’ll use his poster prize to get a warm hat for the cold room. Or maybe not. “I am still working on deciding how to spend the money. I was really happy to win the prize and am grateful to everyone who voted for my poster. I worked really hard on trying to simplify the story and present it in a way that was easy to follow without all of the gory details.”

After he graduates next year, Jack plans to continue working with RNAs—but longer ones. “I really am interested in long non-coding RNAs. There are many different RNAs that are implicated in gene expression and other processes, but so little is known at the molecular level about how they work. I want to identify different structural motifs in them and find out what sort of proteins they bind, how they fold, and what they do at the atomic level. For me it is not enough to show their cellular locale and sequence, and knock them down and see what happens. I want to know what a single molecule of RNA is doing—What does it look like? What does it interact with and how?”  We look forward to hearing all the gory details.

CSHL Professor and HHMI Investigator Leemor Joshua-Tor was named a 2021 Fellow of the Biophysical Society for her work on RNAi and DNA replication.   Read more »