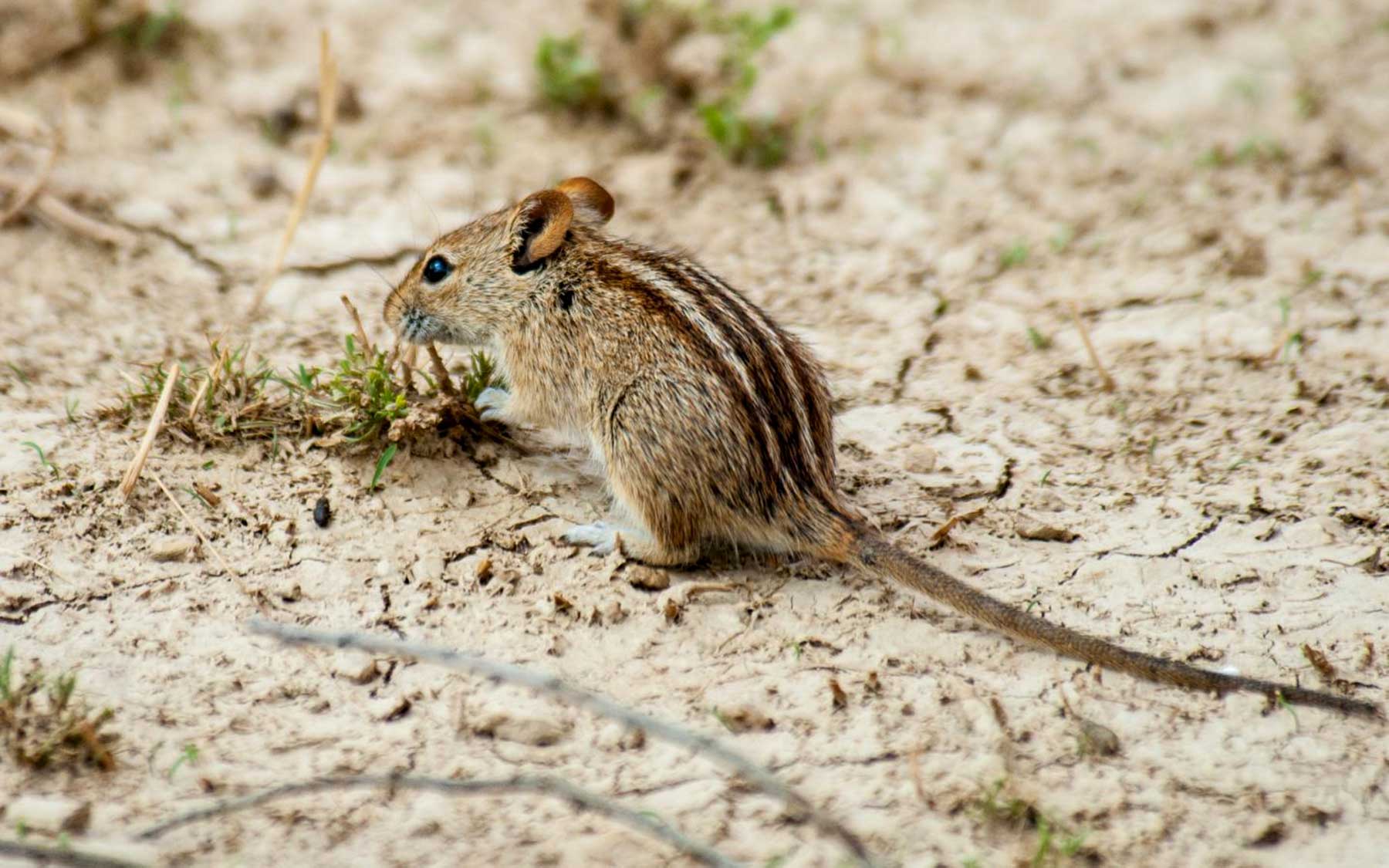 Mouse pelts filled the screen in Grace Auditorium. The audience—a mix of neuroscientists, cancer biologists, and plant biologists—had no stake in rodent stripes. Yet we sat enraptured as the invited speaker—Dr. Hopi Hoekstra, Professor of Zoology from Harvard University—pointed at the band pattern on the back of an African striped mouse, detailing the mechanism of pigment production with elegance and charisma.

For the last 21 years, Cold Spring Harbor Laboratory has held a scientific lecture in honor of Gavin G. Borden. To most, the name Borden means little. He has no Wikipedia page and googling his name returns only a single news article: an archived obituary in The New York Times. But as founder of Garland Publishing and publisher of Molecular Biology of the Cell, Borden popularized the budding field of molecular biology, which had matured rapidly throughout the 1970s. As such, he became a leader in science education. The textbook, released in 1983, portrayed life in its most fundamental state—as genes and proteins turning off and on at different times, in different places.

Our fascination for this view united us in Grace Auditorium. The speaker, Hoekstra, has spent a lifetime uncovering the molecular and genetic basis of complex phenotypes. In 2013 alone, she showed that the multi-trait phenotype of light-colored deer mice map to multiple independent mutations within a single gene and that a small number of loci control the complex burrowing behavior of oldfield mice. These findings suggest behavior and appearance evolve from the accumulation of modular alleles across time—an ever-expanding collage of mutation.

That day, Hoekstra told the story of how Rhabdomys pumillo, the African striped mouse, got its stripes. To answer this question, Hoekstra’s lab compared gene expression across light stripe, dark stripe, and flanking dorsal skin tissue by RNA-seq analysis. The most differentially expressed gene in the light stripe relative to the dark stripe and flank was Alx3. Strikingly, the expression of Alx3 coincides with the emergence of stripes during mouse embryonic development, suggesting it’s responsible for the light stripes in adulthood.

But how would Alx3 promote stripe formation? To address this, Hoekstra’s lab next knocked-out or overexpressed Alx3 in a mouse melanocyte cell line and measured the expression of key melanogenesis genes. They found that knocking out Alx3 elevates the level of Mitf—a transcription factor that activates melanocyte differentiation—whereas overexpressing Alx3 had the opposite effect. These results outline a clear mechanism for dorsal stripe formation: Alx3 expression during development blocks melanocyte differentiation, and consequently pigment production, by turning off Mitf, giving rise to white stripes.

Yet questions remain. Why is Alx3 specifically expressed in stripes along the mouse back? How well is this mechanism conserved across rodents and other striped mammals? And if Alx3 suppresses transcription of Mitf—a known driver of human melanoma—could viral delivery of Alx3 slow tumor growth?

“I think it would be incredibly interesting to explore the relationship between Alx3 and melanoma. We haven’t done that yet,” said Hoekstra, her mind marching onward toward discovery.

At the end of the talk, the audience rose to their feet and returned to their own labs, their own mysteries. And although two mysteries were never the same, our impression of life was invariable, having originated nearly forty years ago from Molecular Biology of the Cell and the movement it embodied. For whether it be stripes or neurons, melanoma or tomatoes, molecular biology never changes, only the molecules themselves and our desire to understand them.

How a lab and its model animals changed science

The natural history of science at Cold Spring Harbor Laboratory through the lens of animal research.   Read more »

CSHL researchers discover when ERα receptors are deleted in the brains of male mice, they do not exhibit typical "masculine" behaviors during puberty.   Read more »