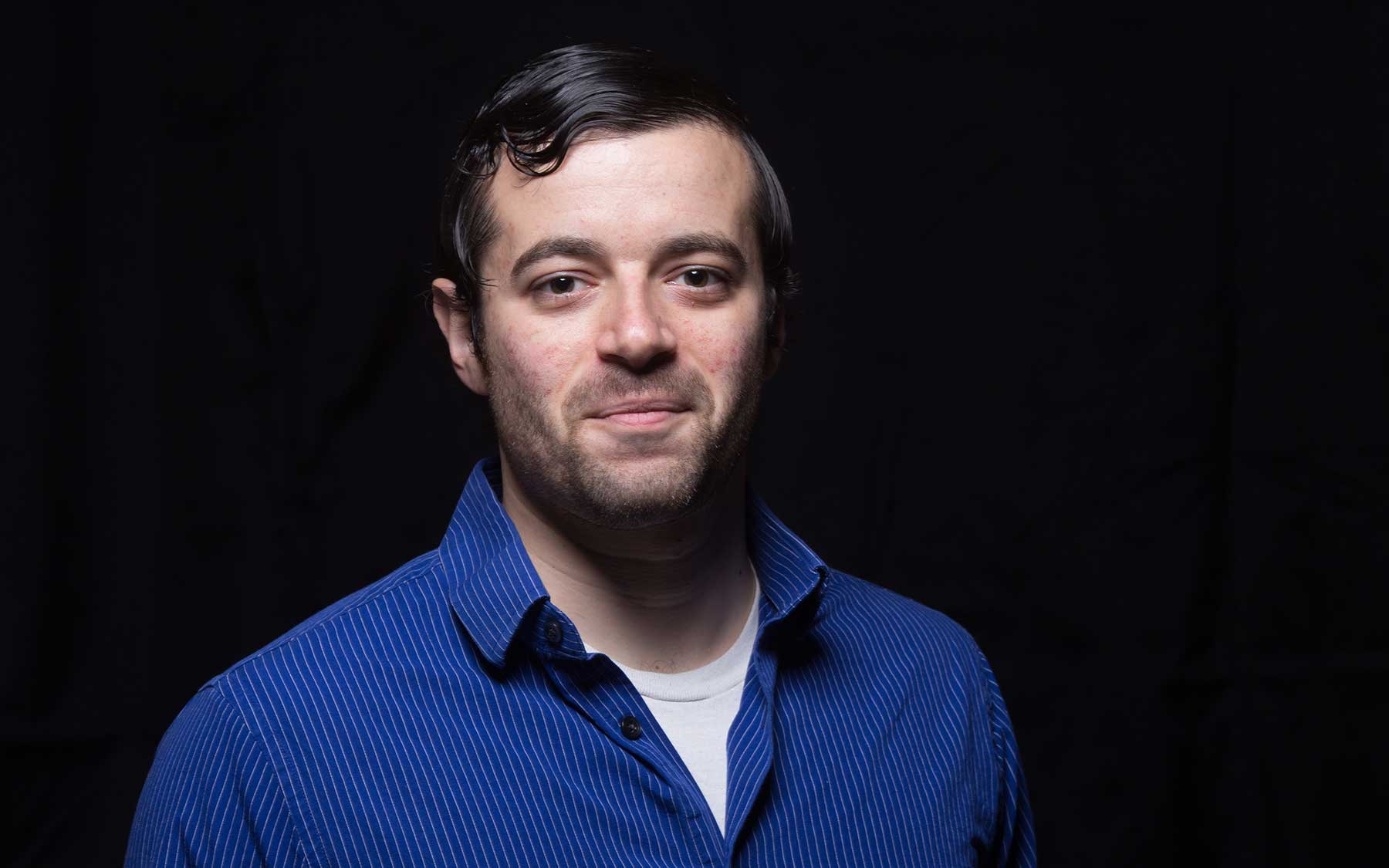 Two hundred and fifty dollars doesn’t buy much for a research lab. Polymerase, a few primers, five kilos of mouse chow, half a MATLAB license, or a fiber-coupled LED—almost. The cost of research supplies presents a huge burden for any lab, but can be especially challenging for researchers in countries with minimal science budgets, or for new investigators. Equipment costs make certain types of experiments prohibitive for undergraduate courses or small-college research programs, meaning that many students don’t get to experience the excitement of research at the frontier of human knowledge. In many cases, the expense doesn’t reflect the cost of the materials but rather patents, business overhead, or other issues of convenience.

The cost of scientific equipment was not a problem that occupied Josh Sanders when he started his research career. His motivation was to help solve a scientific problem that interested him: inside our brains, there exists a sense of colors, sounds and odors that are the same even when the nature of the stimulus changes, for instance from a voice to the color red. But these sensations are absent during anesthesia. Josh wanted to understand what constitutes a conscious experience.

Josh decided it was first necessary to understand how neurons compute, individually and in networks. He joined David McKinnon’s lab at Stony Brook University as an undergraduate to study how the genes that confer unique electrical properties to individual neurons determine how neural signals are processed. Following graduation from Stony Brook, Josh joined Cold Spring Harbor Laboratory Professor Zach Mainen’s lab as a technician. Mainen studied a tractable aspect of the consciousness question—specifically, how sensory information is processed in the brain so that our perception matches the input. In the Mainen lab, Josh worked with postdoctoral fellow Gidon Felsen to record neural data from a brain structure thought to act as a decision-maker. Gidon and Josh discovered neurons whose firing patterns predicted decisions. But without a broader view of the neuronal networks involved, the flow of information relevant to conscious experience remained out of reach. The most advanced systems available today can read electrical signals from only about 200 neurons at once—about one-millionth of the number in a rodent brain—and don’t reveal connectivity, which is essential to understand the network.

Josh’s experience in Mainen lab and the highly collaborative neuroscience laboratories at CSHL convinced him to continue at the Watson School for his Ph.D. Professor Adam Kepecs offered an opportunity that aligned with Josh’s research interests. “With every first-person experience”, Josh explained, “there is an accompanying sense of confidence in your interpretation of that experience. For instance, a signal lamp that is deep red will evoke a sensation that we’d confidently label ‘red’—and likewise for a deep blue light. However, a light that is nearly half red and half blue is much harder to classify—and the first-person sense of confidence in either classification is low.” How the brain computes confidence alongside the identity of the actual stimulus is unknown.

Josh decided to address an important conceptual gap: in a mathematical sense, what should a confidence signal look like inside of a decision-making circuit? He started with a statistical definition of confidence: the probability that a decision is correct given the known evidence. In parallel, Josh developed a decision-confidence test for human subjects. The data confirmed that the brain evaluates evidence as a statistician would, by performing a statistical hypothesis test on its sensory data.

About mid-way through his Ph.D., Josh decided to try to replicate the brain’s computational process in MATLAB code with real-world sensory information. Ideally paired with “a robot body mechanically capable of bringing espresso from the second floor to my desk downstairs,” admits Josh. Through this work, he realized a passion for programming micro controllers and building devices in general. This interest was strengthened when Josh realized that most of the specialty equipment used in neuroscience research is priced far above the cost of the necessary parts—and that he could build many of these devices himself. While completing his thesis, Josh developed two open-source systems that filled major needs in the field—Pulse Pal, a stimulus-timing device for brain stimulation, and Bpod, a precise rodent behavioral measurement device with interfaces to neural data acquisition systems.

While doing a one-year postdoctoral fellowship in the Kvitsiani lab in Aarhus, Denmark, Josh made the decision to found his company, Sanworks.  By then, both Pulse Pal and Bpod had spread to over fifty laboratories worldwide, and Josh was receiving numerous requests for pre-assembled instruments. The scope of Pulse Pal’s and Bpod’s proliferation—without any intentional advertising—convinced Josh that Sanworks could succeed. And by providing assembled devices and an internet forum dedicated to open-source tools, he could accelerate the understanding of sensory processing, neural computation, and numerous other areas more than he could in his own research.

Getting Sanworks up and running was challenging, not least because the start-up budget was, according to Josh, “small.” It did not permit any staff. Josh took on any and all roles to get ready for launch: web developer, electrical engineer, software API programmer, purchasing agent, soldering technician, tech support staff, and parcel shipper—all while completing contract software engineering jobs to recover the start-up costs. After three months of non-stop work, Sanworks opened its assembly service in mid-April and has already sold most of its initial inventory. Josh has taken back-orders.

Some businesses committed to open-source hardware, like Sparkfun, have succeeded, supplying tools to technology hobbyists. How an open-hardware business can expand and thrive in support of a scientific research field is something Josh is excited to find out.