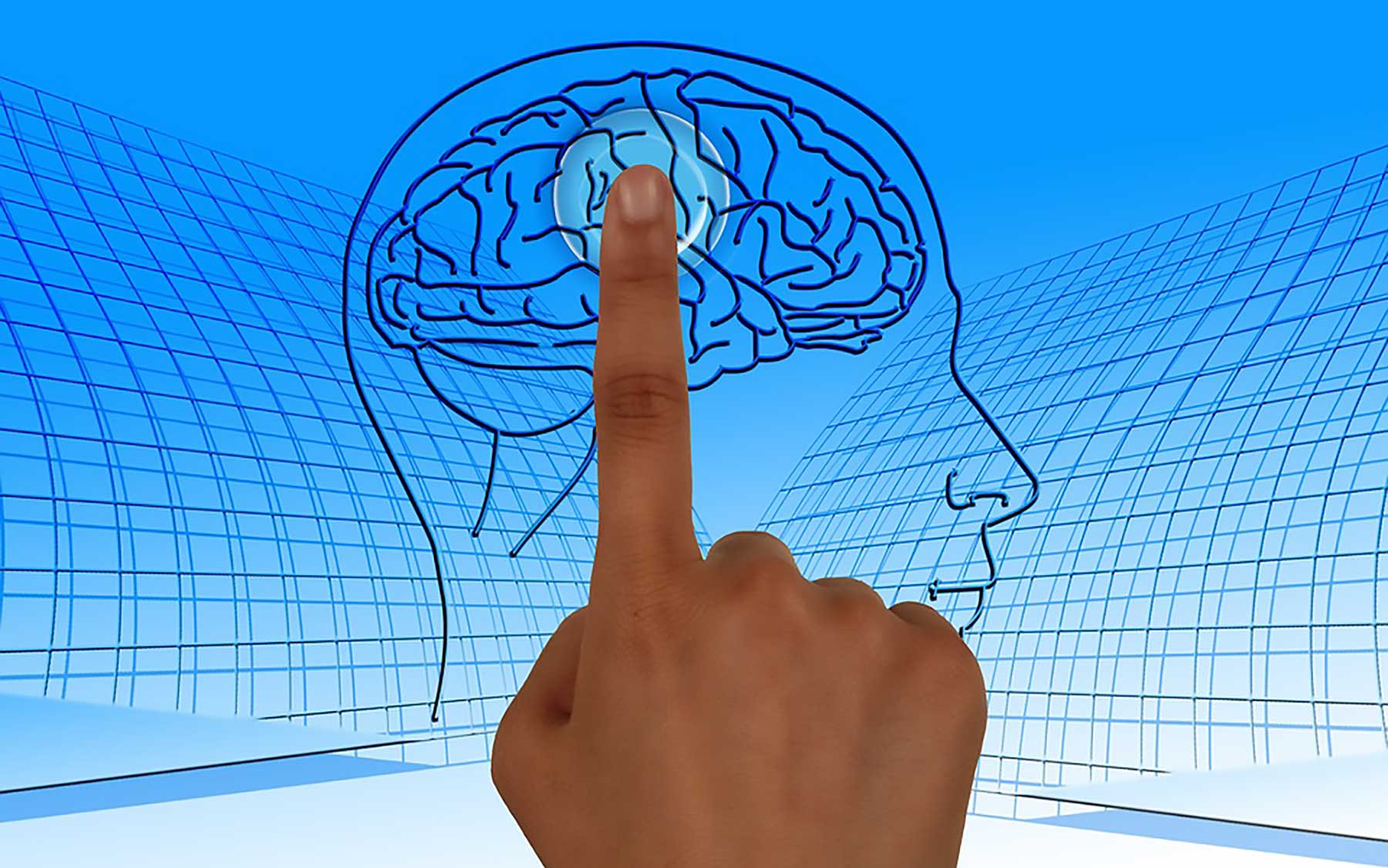 Confidence is “not just a feeling,” according to neuroscientist Adam Kepecs. Finding the confidence-calculating circuitry in our brains has huge implications for the future of psychiatry.

When someone asks you how confident you are about something, you probably don’t offer an answer like “5” or some other number. You’re more likely to say “very,” or one of the other relative terms we often use to talk about our feelings—unless you’re in neuroscientist Adam Kepecs’s lab. He’s actually done experiments where he asks people to rate their confidence in a particular choice. And surprisingly their answers mirrored predictions he made using math.
We asked people, tell us what you feel, and it turns out that people were pretty close to the right statistical answer.”

Confidence is “not just a feeling,” Kepecs says. Our seemingly nebulous, squishy experiences of feelings come from the very precise and sophisticated circuits in our brains, he maintains. The feeling of confidence, according to Kepecs, reflects a calculation of probability: how likely am I to be making the right choice, based on the evidence I have and my interpretation of that evidence? This fundamental process helps us make good choices, and learn to make better ones when we don’t.

Kepecs is looking for the specific circuits in the brain that perform these calculations unconsciously, so that you’re not standing at the corner solving math problems every time you decide whether to cross a street. Instead, you feel confident that no cars will cross your path in the next few seconds.

To test the relationship between the probability calculations that Kepecs says our brains do unconsciously and the feeling of confidence that we experience, he had human volunteers come to the lab and play a simple video game. They heard a series of clicks and had to report whether the clicks were getting faster and also their confidence in the answers they gave, on a scale of 1 to 5. “We asked people, tell us what you feel,” he says, “and it turns out that people were pretty close to the right statistical answer.”

Studying rodents’ brains and behavior as they perform simple tasks has helped Kepecs and his team work out the neural circuits behind this essential process. It may seem at first that mice and rats have little need for confidence, but “confidence is pervasive,” says Kepecs, and “essentially any organism that’s going to act in this world should have a measure of confidence about its actions.” If a mouse picks up the smell of food coming from a particular direction, for example, its confidence about being right about the food’s location will determine how long it keeps going in that direction before giving up.

It’s incredibly useful to be able to study these confidence calculations in mice, says Kepecs, because he can examine brain activity more closely than he can in humans. Even with the best brain imaging technology we have for humans, it is only possible to see reflections of millions of neurons at a time. In mice, scientists can even use techniques such as optogenetics—in which mice are genetically engineered so that specific neurons can be turned on or off using light—to determine which neurons are active when the brain calculates confidence.

Kepecs believes that finding the confidence-calculating circuitry in our brains “has enormous implications for psychiatry.” If you completely lack confidence, for example, that might make you anxious even when there’s no reason to be. Unwarranted feelings of confidence come into play when compulsive gamblers make ill-advised bets, whether on card games or the stock market. By improving our understanding of how the brain calculates confidence normally, Kepecs hopes to shed light on what goes awry in psychiatric disorders.

Want to learn more about Adam Kepecs’s research and get a glimpse of what psychiatry might look like in 20 years? Join us for Cocktails, Chromosomes, and CONFIDENCE at Finley’s in Huntington on May 24.