Plants use chemical, or epigenetic, modifications to control the activity of their genes. Red and green mark epigenetic modifications in the DNA (gray on the left) of an early embryo of an Arabidopsis thaliana plant. Cold Spring Harbor Laboratory Professor & HHMI Investigator Rob Martienssen’s team discovered one of the genes responsible for attaching these modifications at the right spots in the genome. Image: Daniel Grimanelli and Jean-Sébastien Parent/Martienssen lab
email envelop icontwitter icon share buttonfacebook icon share buttonlinkedin icon share button

Passing down a healthy genome is a critical part of creating viable offspring. But what happens when you have harmful modifications in your genome that you don’t want to pass down? Baby plants have evolved a method to wipe the slate clean and reinstall only the modifications that they need to grow and develop. Cold Spring Harbor Laboratory (CSHL) Professor & HHMI Investigator Rob Martienssen and his collaborators, Jean-Sébastien Parent and Institut de Recherche pour le Développement Université de Montpellier scientist Daniel Grimanelli, discovered one of the genes responsible for reinstalling modifications in a baby plant’s genome.

“If you think about a tree, the flowers that arise a hundred years after it germinated, they’re obviously a long way from the original acorn, and an awful lot of epigenetic changes could happen in that period. And so, these are important resets for development so that you don’t inherit this epigenetic collateral damage.”

Martienssen’s team discovered that after baby plants remove the epigenetic modifications, the SUVH9 protein puts back the ones they need to survive. Without SUVH9, plants develop poorly because the wrong genes turn on at the wrong time. Parent, a research scientist at Agriculture and Agri-Food Canada, says:

“I remember this moment where we were like, ‘Wow! This is not what we expected.’ There was an opening for an actor that was not accounted for in the standard models, and that was the most innovative part of our story.”

“One of the big mysteries about flowering plants is how they manage to become so diverse and to generate so many different species so quickly in evolutionary history. And, we believe that we are touching here a part of a molecular mechanism that can allow this sort of flexibility.” 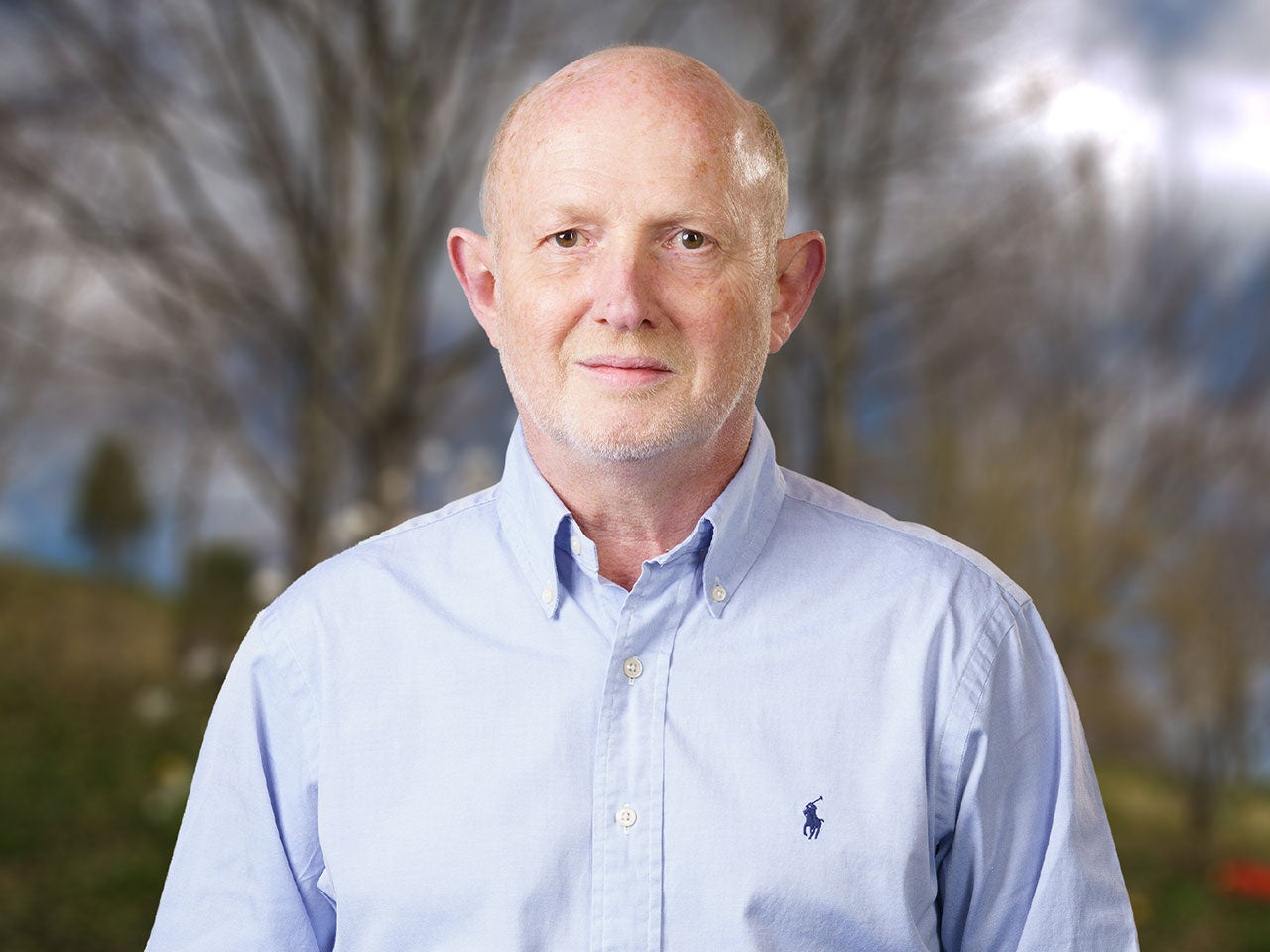