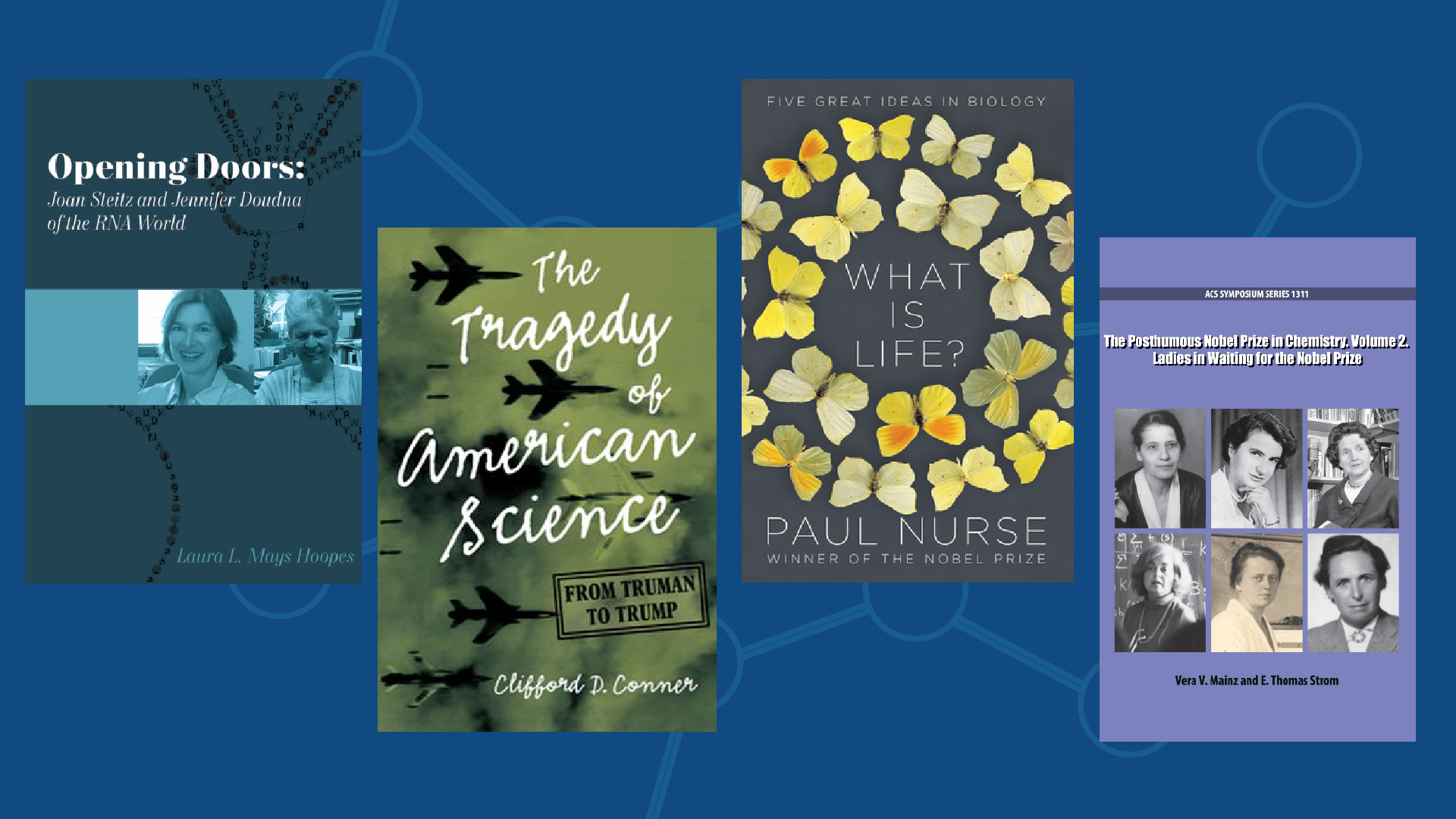 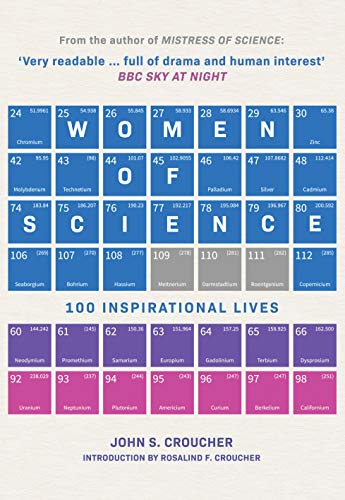 A dual biography of Joan Steitz and Jennifer Doudna, two important molecular biologists, unfolds the changing rules for women of science in the twenty years between Steitz’s and Doudna’s graduate training and the twenty plus years that followed, a pivotal period for women in science in the US.

Ladies in Waiting for the Nobel Prize
by E. Thomas Strom and Vera V. Mainz, editors 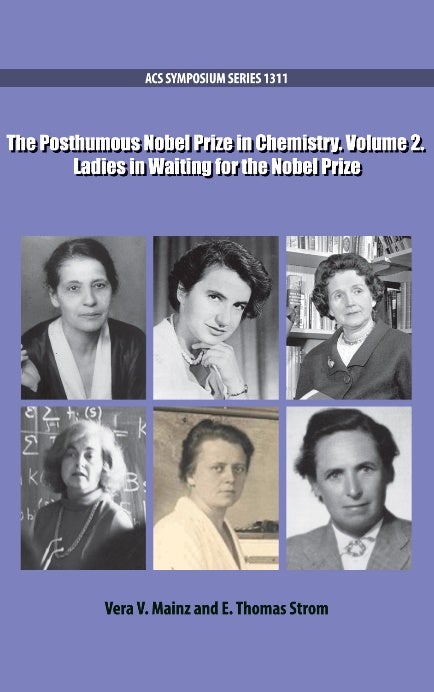 Overcoming Barriers for Women of Color in STEM Fields 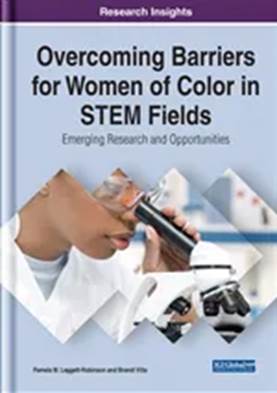 Despite a plethora of initiatives, policies, and procedures to increase their representation in STEM, women of color still remain largely underrepresented. In the face of institutional and societal bias, it is important to understand the various methods women of color use to navigate the STEM landscape as well as the role of their personal and professional identities in overcoming the systemic (intentional or unintentional) barriers placed before them.

The Autobiography of a Transgender Scientist 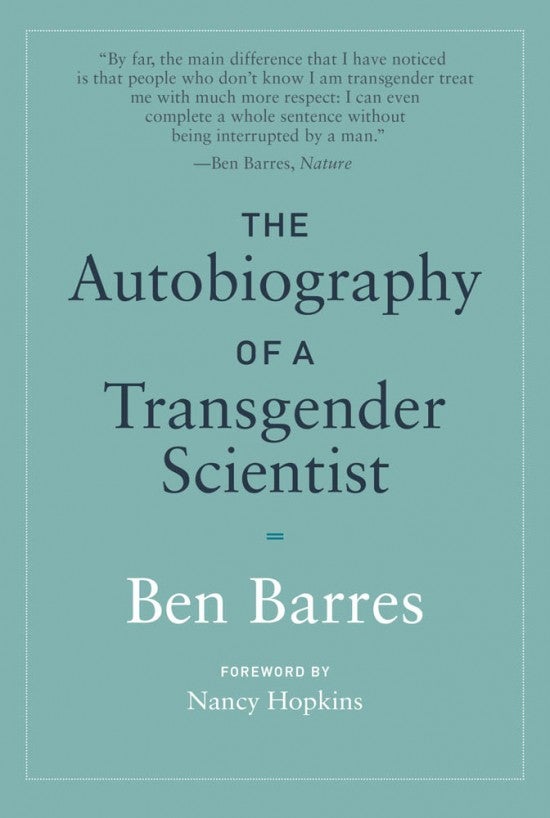 A leading scientist describes his life, his gender transition, his scientific work, and his advocacy for gender equality in science.

Ben Barres was known for his groundbreaking scientific work and for his groundbreaking advocacy for gender equality in science. In this book, completed shortly before his death from pancreatic cancer in December 2017, Barres (born in 1954) describes a life full of remarkable accomplishments—from his childhood as a precocious math and science whiz to his experiences as a female student at MIT in the 1970s to his female-to-male transition in his forties, to his scientific work and role as teacher and mentor at Stanford.

My Life in Science and Biotech
by Julia Levy 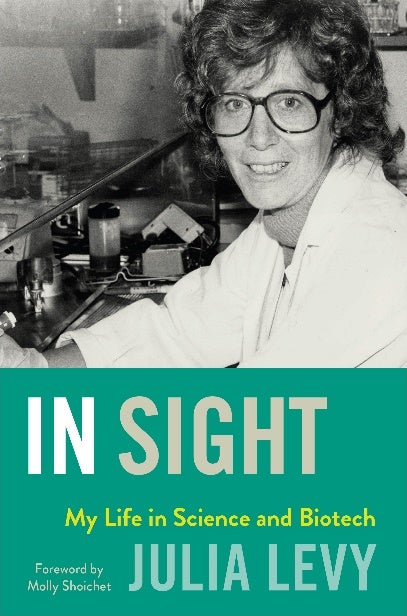 A memoir about how a love of science and discovery drove Julia Levy, a celebrated scholar and biotech CEO, to work her way through gender bias in order to achieve academic and professional recognition. Her story traces the unconventional invention of a breakthrough drug treatment from its development from laboratory research to its application as a medical treatment for vision loss. 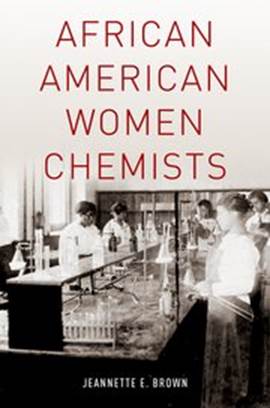 Beginning with Dr. Marie Maynard Daly, the first African American woman to receive a PhD in chemistry in the United States–in 1947, from Columbia University–this well researched and fascinating book celebrate the lives and history of African American women chemists. Written by Jeannette Brown, an African American chemist herself, the book profiles the lives of numerous women, ranging from the earliest pioneers up until the late 1960’s when the Civil Rights Acts sparked greater career opportunities. Brown examines each woman’s motivation to pursue chemistry, describes their struggles to obtain an education and their efforts to succeed in a field in which there were few African American men, much less African American women, and details their often quite significant accomplishments. The book looks at chemists in academia, industry, and government, as well as chemical engineers, whose career path is very different from that of the tradition chemist, and it concludes with a chapter on the future of African American women chemists, which will be of interest to all women interested in a career in science. 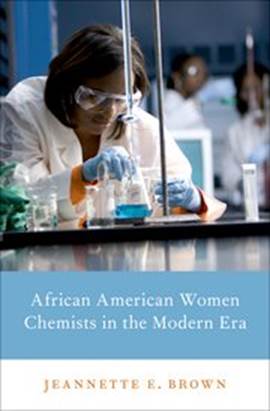 Taken from oral histories, details the successes and achievements of African American women chemists and chemical engineers working after the Civil Rights Act of 1964. 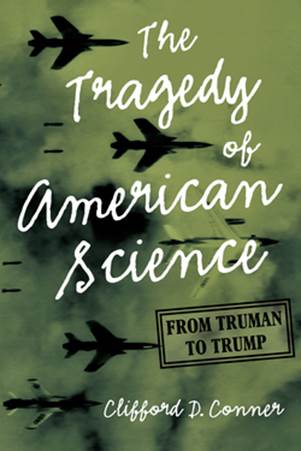 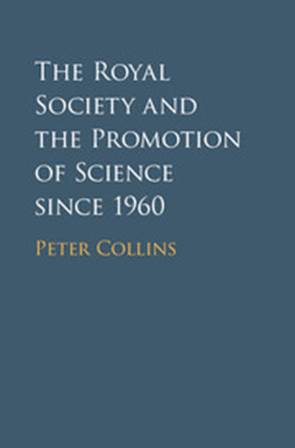 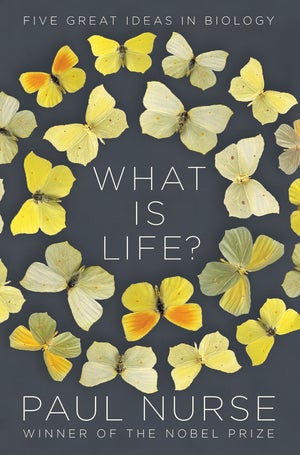 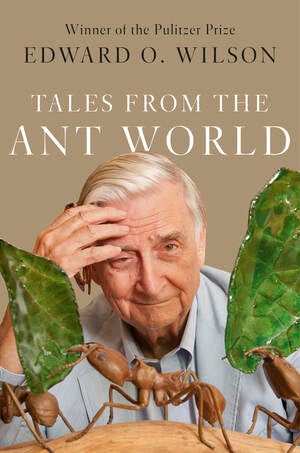 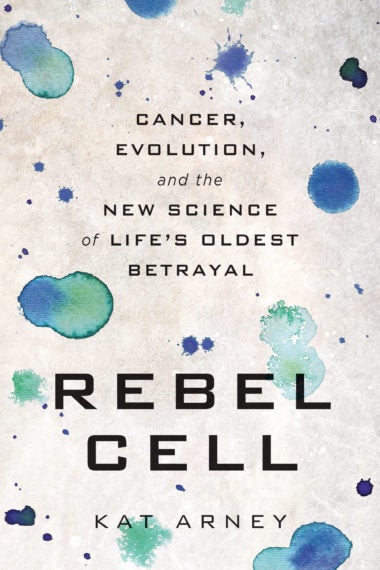 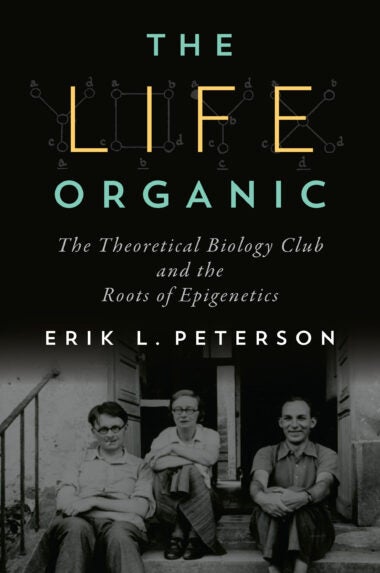 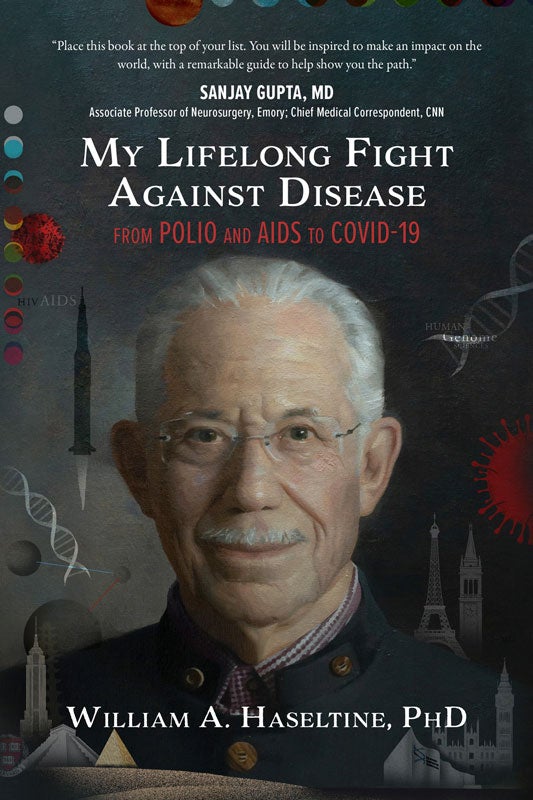