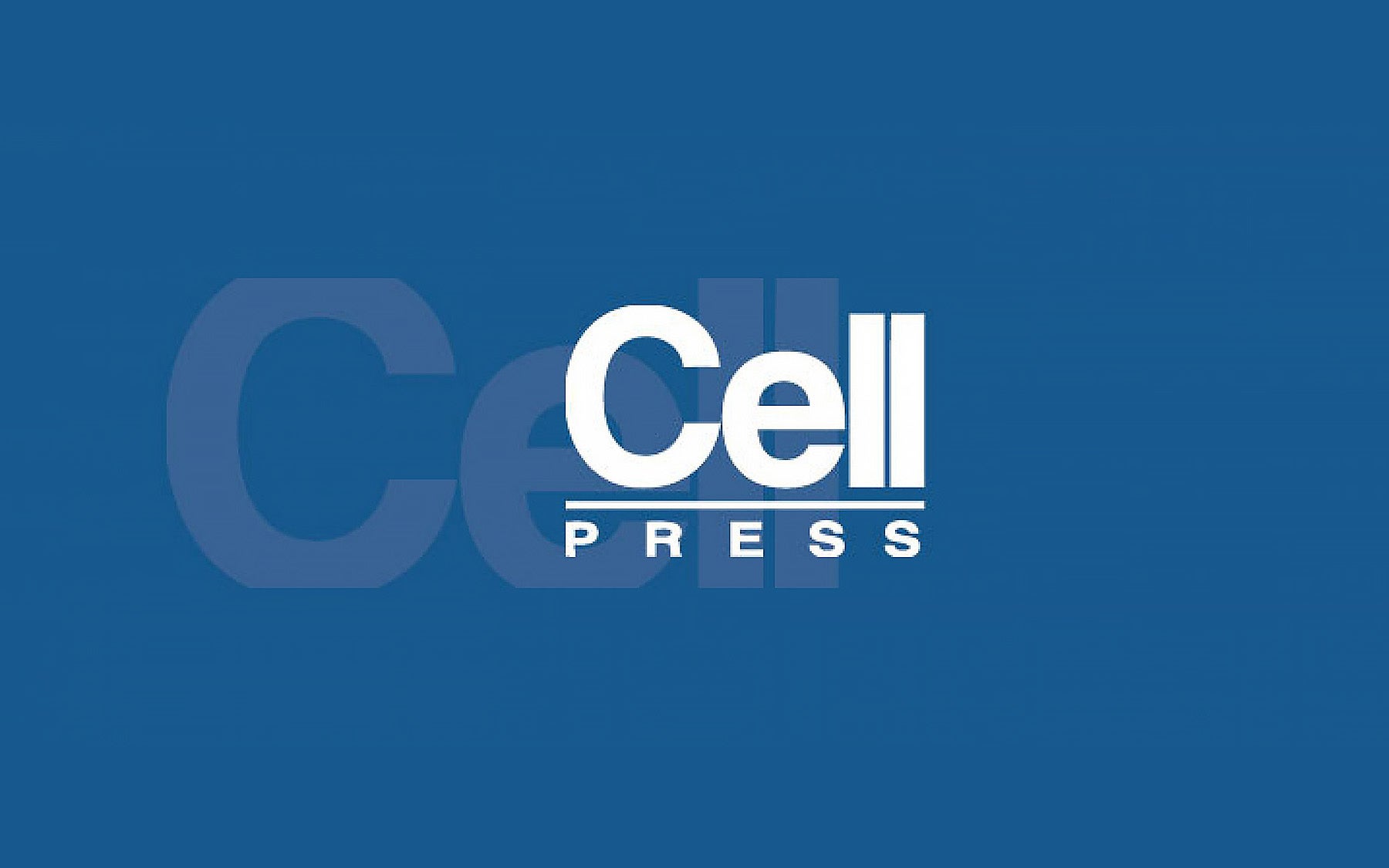 Cold Spring Harbor, NY — Three separate research teams, each led by faculty at Cold Spring Harbor Laboratory (CSHL), report results in the journal Cell on Nov. 26. It is unusual for multiple, unrelated studies emanating from the same institution to appear in a single issue of the prestigious journal, which typically publishes 10 to a dozen major studies from research institutions around the globe every two weeks.

“It’s not at all unusual for our scientists to appear in the pages of Cell,” commented CSHL President Bruce Stillman. “But it is remarkable for three of our teams to report on different projects in the pages of a single issue. We naturally take great pride in their achievements, both individually and collectively. It’s a reflection of the caliber and relevance of the work that is routinely performed at the Laboratory.”

A new approach to understanding how cancer begins

A second study by CSHL authors in the Nov. 26 Cell explains how a protein that spatially orients cells in breast tissue can prevent them from becoming cancerous. A team led by CSHL Professor Senthil Muthuswamy demonstrated that normal function of the protein, called Scribble, allows breast epithelial cells to form duct-like structures and resist cancer formation. They were also able to show that when Scribble stops functioning, the tissue loses its shape and cancers ensue. The results constitute first steps toward identifying an entirely new class of molecules and pathways that can be targeted by anti-cancer therapies to prevent pre-cancerous lesions from turning into malignant tumors. Other authors of “Deregulation of Scribble promotes mammary tumorigenesis and reveals a role for cell polarity in carcinoma” include Lixing Zhan, Avi Rosenberg, Kenneth C. Bergami, Min Yu, Zhenyu Xuan, Aron B. Jaffe, and Craig Allred. for more details, please see: https://www.cshl.edu/cshl-scientists-show-how-a-protein-that-orients-cells-in-breast-tissue-prevent-them-from-becoming-cancerous/

A third CSHL team reporting in the Nov. 26 issue of Cell was led by Professor David L. Spector, whose lab studies events within the cell nucleus, where the genetic material is contained. Spector, who is Director of Research at CSHL, and a team led by graduate student Jeremy E. Wilusz, report their discovery of a previously unknown mechanism in the nucleus that processes non-coding RNA molecules. Only about 2% of human DNA is converted into intermediary RNA molecules that carry instructions within cells for protein manufacture. It was once widely assumed that the other 98% of the genome was genetic junk, a massive accumulation of “code” that evolution has rendered superfluous. Now, however, scientists are beginning to discover that much of the DNA in our genomes, while it does not “code” for the specific RNA molecules that serve as templates for protein synthesis, may nevertheless perform various kinds of work.

The CSHL team examined a non-coding RNA molecule called MALAT1. Resident in the cell nucleus, it was observed to split into two parts, one long and one very short—the latter qualifying as a species of RNA that scientists call small RNAs. The small RNA segment was observed to migrate out of the nucleus into the cell’s cytoplasm. The longer remnant of MALAT1 remained in the nucleus, accumulating in distinct zones called nuclear speckles.

Although it is not yet clear what these processed parts of the original MALAT1 molecule do, their disparate destinations in the cell suggest that they likely serve different functions. And that, Spector says, is intriguing in part because MALAT1 is known to be a marker of cancer progression: it is found at abnormally high levels in the nuclei of cancer cells with a propensity to become metastatic. Besides Spector and Wilusz, Susan M. Freier of Ionis Pharmaceuticals also co-authored 3’ end processing of a long nuclear-retained non-coding RNA yields a tRNA-like cytoplasmic RNA.