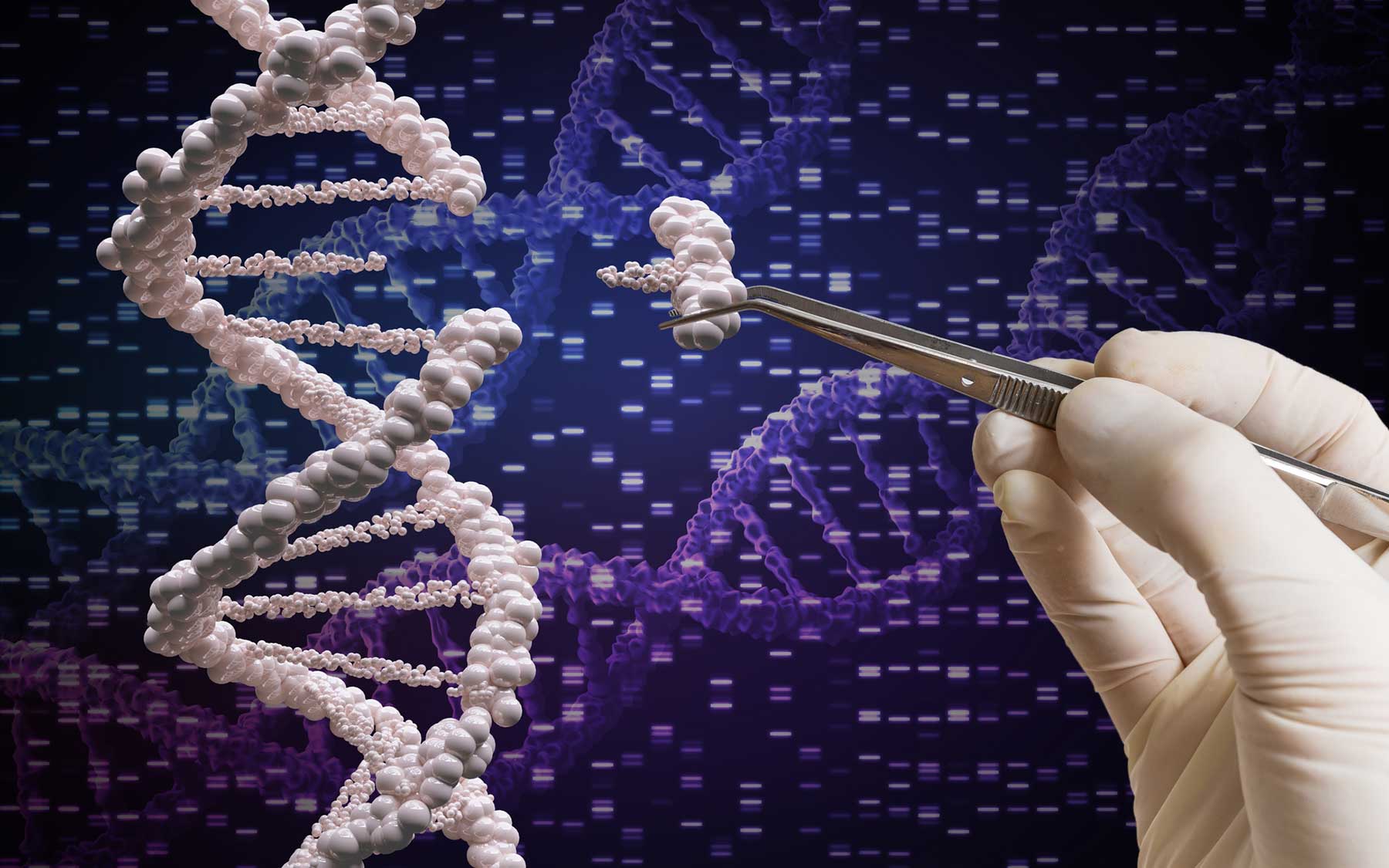 It’s hard to have missed the acronym CRISPR this year! Headlines in the news have heralded game changing possibilities in biomedicine. Controversy and debate continue to sizzle worldwide among scientists and policymakers over the ethical implications of gene editing in humans. At Cold Spring Harbor Laboratory (CSHL), though, CRISPR isn’t just about headlines. It is a research tool that has transformed the process of biological inquiry that virtually all of our investigator-led laboratories pursue every day. As 2018 wraps up, we want to showcase what CRISPR means and how it is being used at CSHL.

Starting at ground-level: CRISPR could bring groundcherries to market

The groundcherry is a tasty but bizarrely “wild” fruit, untouched by modern agriculture. Now, plant biologists from CSHL have used CRISPR gene editing to wrangle this unruly crop for large-scale production. Why? It shows how CRISPR and techniques like it could broadly expand possibilities for never-before-considered-crops, explains CSHL plant biologist Zach Lippman.

“This is pretty good proof that with gene editing you can think about bringing other wild plants or orphan crops into agricultural production,” says Lippman. “The more arrows we have in our quiver to address agricultural needs in the future, the better off we’re going to be.”

Read more about how CRISPR could bring groundcherries to market.

Lippman isn’t the only plant scientist putting gene editing to use at CSHL. Discover more research in our plant biology section.

While CRISPR is characterized as “new,” it has actually been a tool in CSHL’s basic research programs for several years! In 2013, Dr. Chris Vakoc’s team at CSHL devised a system based on CRISPR gene editing tools, to screen large numbers of genes and discover their impact on cancer cell survival.

“We just let the cancer cells tell us what types of genes they need in order to grow,” Vakoc explained.

This year, that screening method has resulted in the discovery of not one, but three important addictions that cells develop in two kinds of blood cancer and in pancreatic cancer.

You can learn more about those stories by following these links:

One of the hallmarks of science is that it is a self-correcting process. As our understanding of the natural world improves, so does the technology to explore it, and vice-versa. Here’s an example: CSHL Fellow Jason Sheltzer discovered that a gene called MELK that for years was depicted as the culprit in many kinds of cancer is actually inconsequential to the disease! How did this go unnoticed for so long? The problem, Sheltzer’s lab found, was that earlier technologies had not been accurate enough to discern MELK’s true role. CRISPR has proven a far more effective tool.

“We think this might be a common problem,” Sheltzer adds. “There may be other genes like MELK out there, and we want to use CRISPR to identify the best possible targets for drug development.”

CRISPR pushing science forward: A tool for exploring the brain

The cutting-edge gene editing technology has even made its way into neuroscience. CSHL Professor Anthony Zador has designed a brain mapping technique called MAPseq which harnesses genetic editing, molecular machinery, and RNA sequencing technologies to trace neural connections on a massive scale.

“This kind of experiment can be completed by a single person in just a week or two, and at a cost of only a few thousand dollars,” Zador says. “We are very keen on being able to do these kind of studies in a single animal, which eliminates the past problem of injecting multiple animals to trace multiple neurons—a method that requires one to make a single map based on many brains, each of which is somewhat different.”