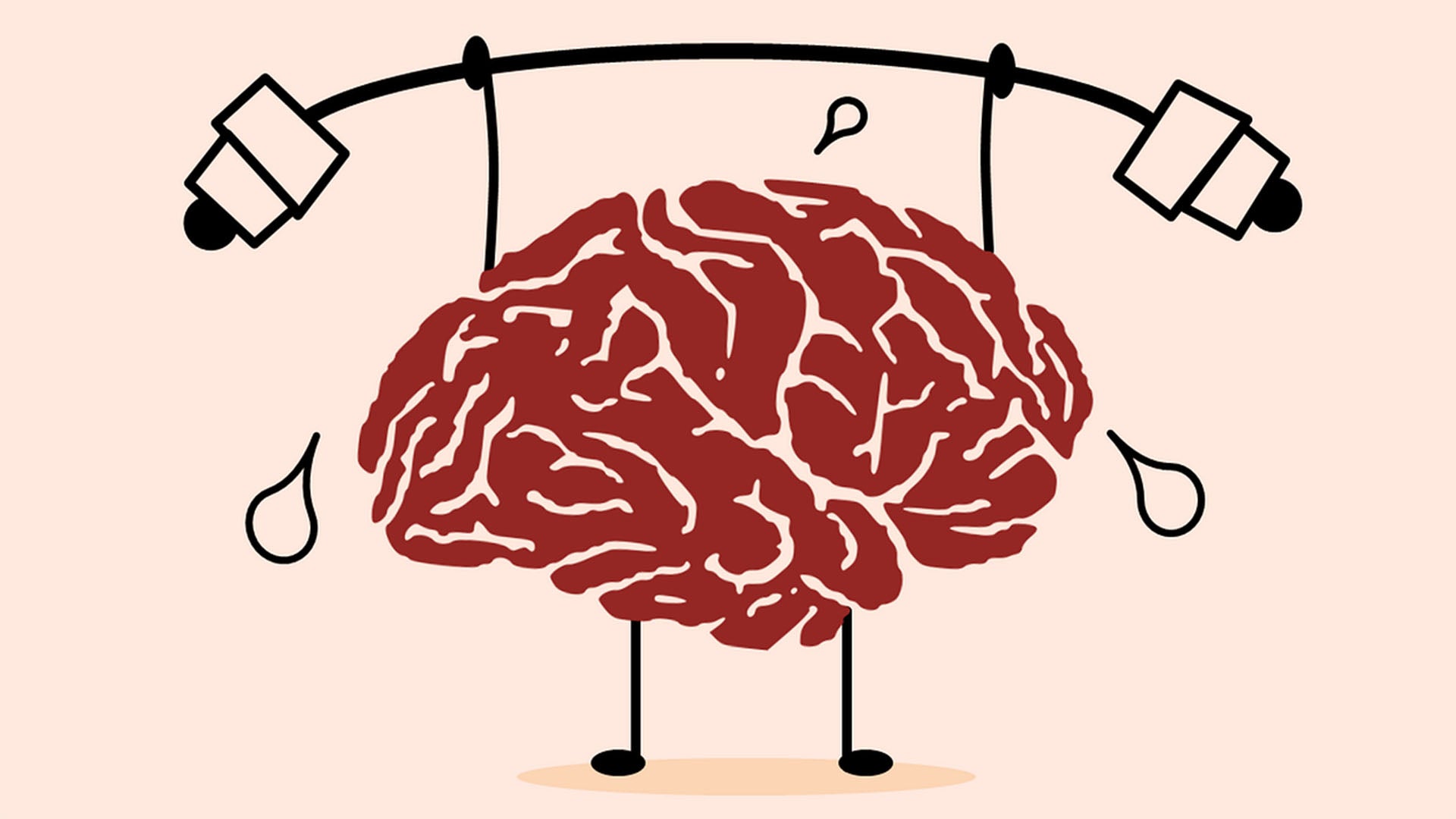 It’s raining brains! But only in this quiz. Over the last 50 years, scientists have made great strides in uncovering the biological culprits behind many mental disorders. In honor of Mental Health Awareness Month, we’d like you to better know your brain. Weighing in at 3 pounds, the brain is the pilot of your bodily functions. But what happens in this control center in the event of a mental disorder? Take our quiz to see how much you know.

In a normal brain, we have a programmed response to a threatening situation. In a brain riddled with anxiety, that normal program is overriden. These reactionary responses are processed in a part of the brain that codes emotions, called the: 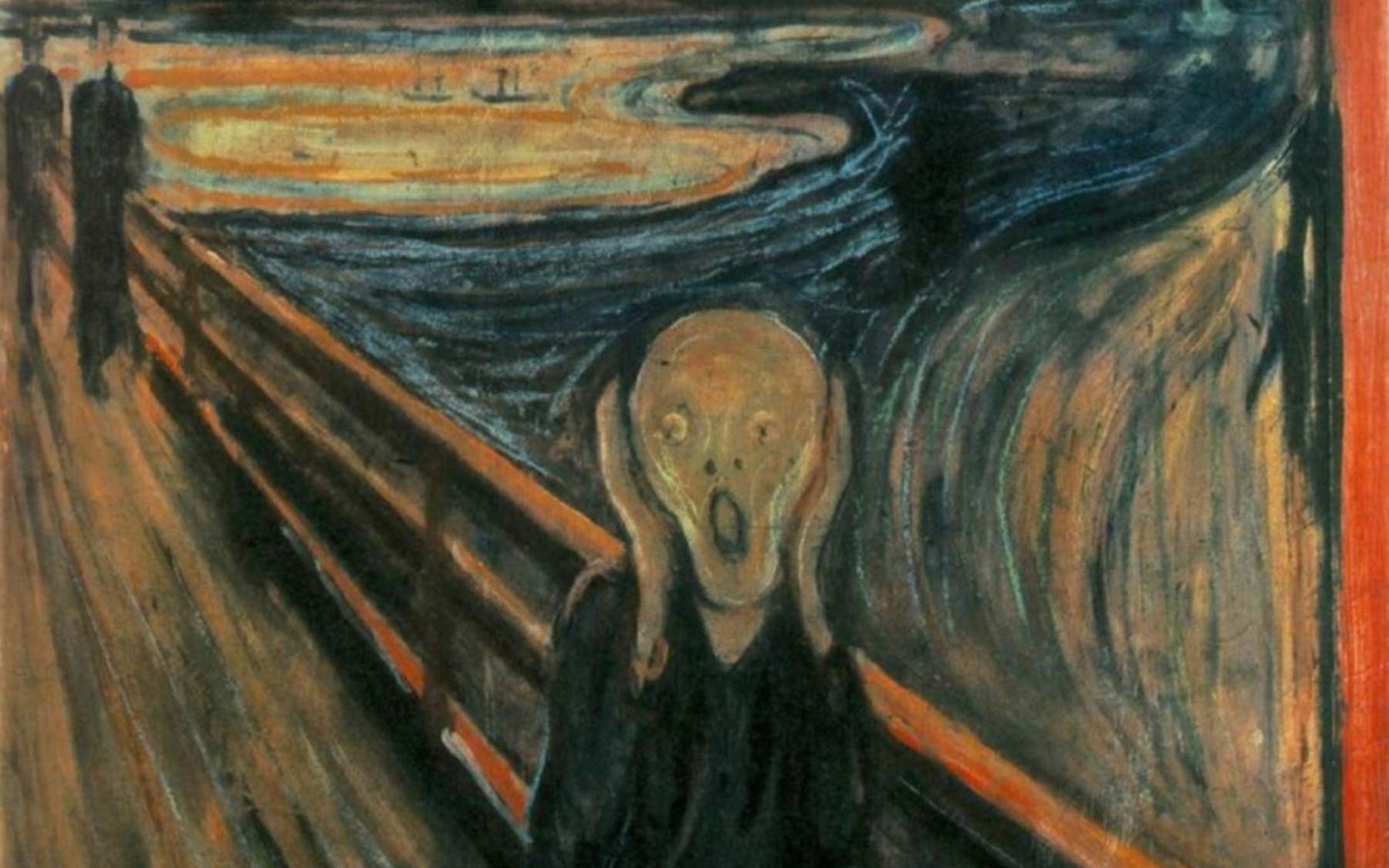 The amygdala is the brain’s seat of emotion, otherwise known as the alarm circuit. You have two of ‘em. It is an almond-shaped cluster of neurons located in the medial temporal lobe of the brain.

In a brain afflicted with Post Traumatic Stress Disorder (PTSD), fear prevents people from living healthy, productive lives. How does the brain convert the emotion of fear into a behavioral response? Brain cells send signals from the amygdala to the: 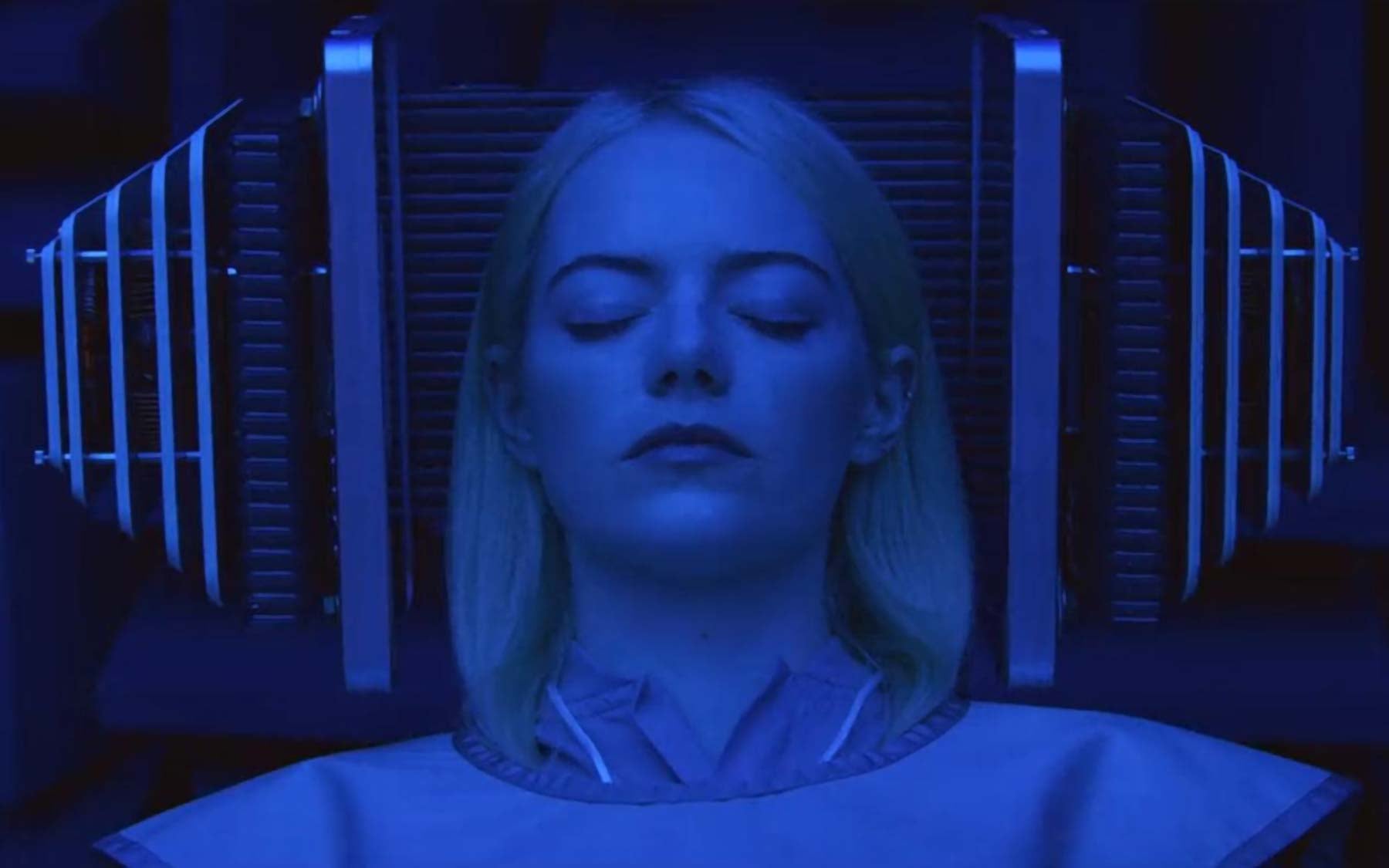 The brainstem is the action center for fear responses.

To recreate depression-like symptoms in animal models, researchers introduce the animal to stressors that sabotage their reward systems, disabling them from feeling motivated to complete a previously rewarding task. A type of chemical messenger, or a neurotransmitter, broadly implicated in depression regulates reward-motivated behaviors. What is the name of this neurotransmitter? 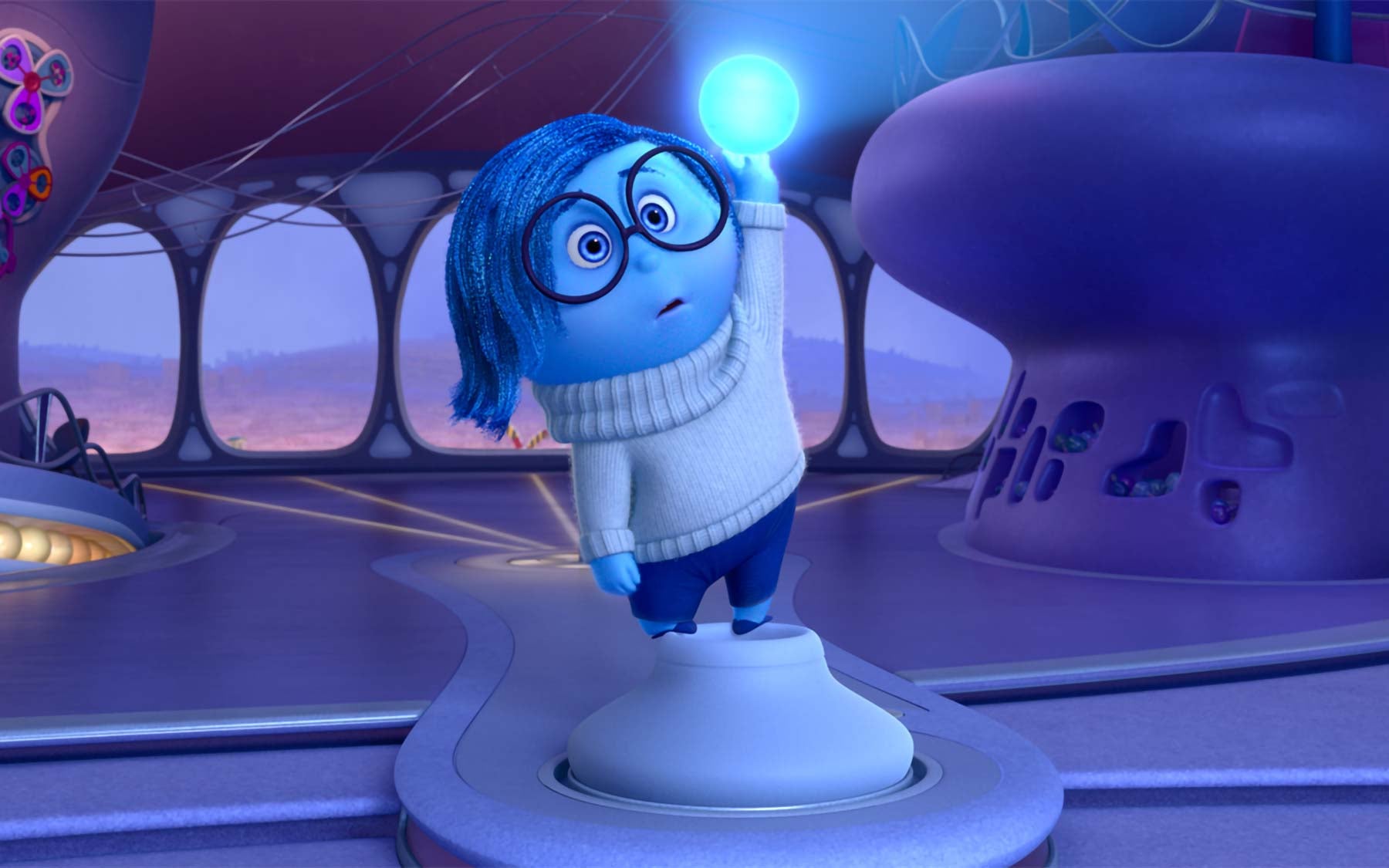 Pixar 'Inside Out'
Correct! Wrong!

This animal model is known in research as the “learned helplessness model.” Researchers have found that areas in the brain that produce dopamine are also connected to other areas such as the Raphe nuclei, which produce serotonin, another neurotransmitter implicated in depression and which may control noradrenaline output in the brain. Read more.

The prefrontal cortex (PFC) chiefly orchestrates cognitive functions such as attention, memory and decision-making. Faulty wiring between PFC and other brain areas is thought to give rise to a variety of cognitive disorders. Schizophrenia is believed to be associated with disruptions between the PFC and what other brain area? 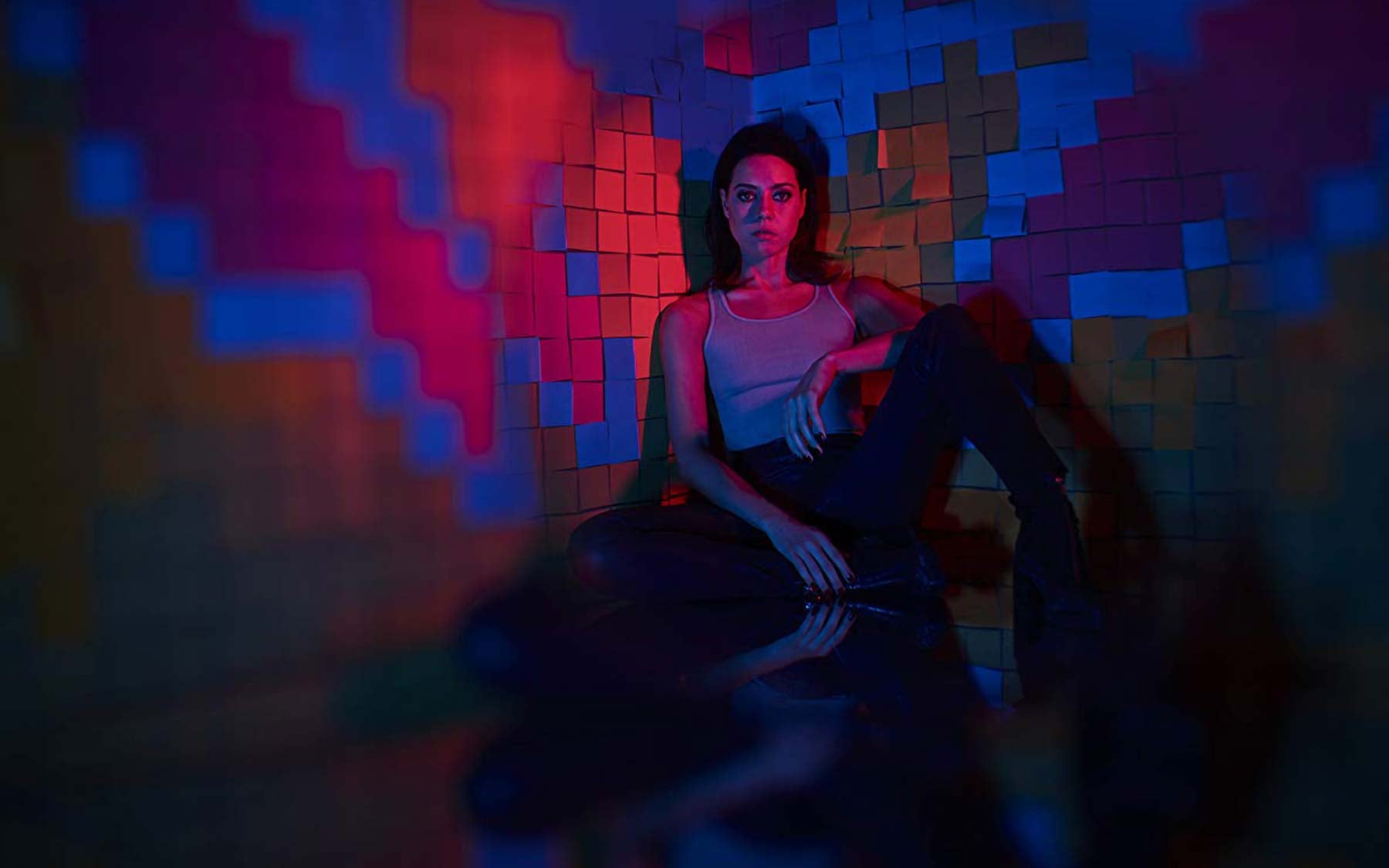 The thalamus acts as a gateway through which information from other parts of the brain is collected and processed before being sent on to the cortex. It’s classically known for its roles as a sensory relay for visual, auditory, somatosensory, and gustatory cues. It also holds significant roles in motor activity, emotion, memory, arousal, and other sensorimotor association functions. Read more.

How prevalent is mental illness in the US? 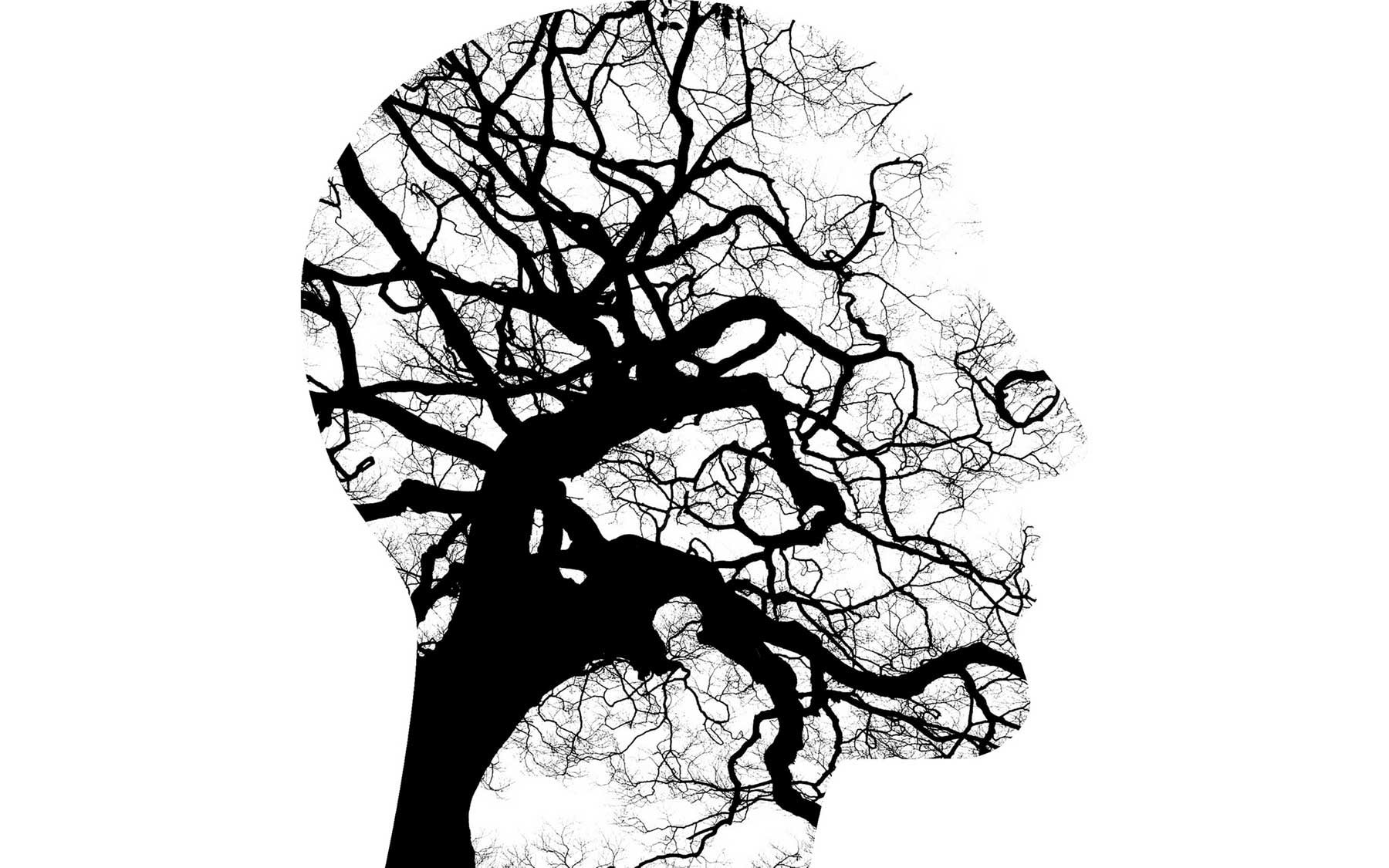 According to the National Institute for Mental Health, 20% of adults are affected by a neuropsychiatric disorder. It’s the largest percentage, topping heart problems, cancer, injuries, even respiratory disease. Read more. 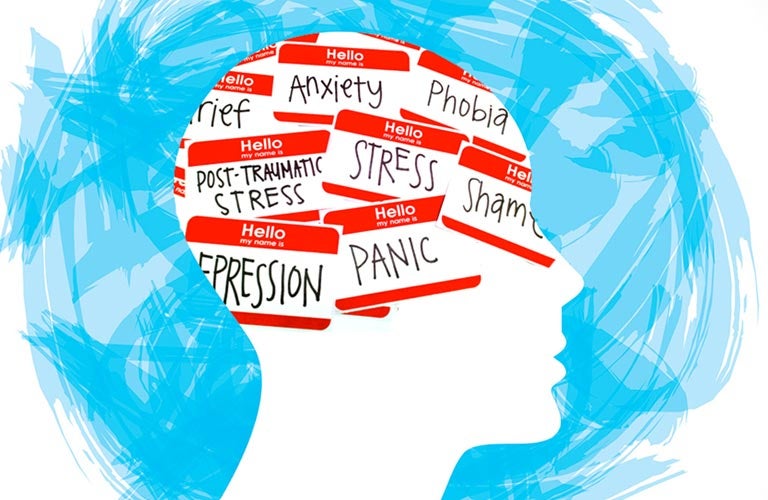 Thanks for making it to the (nerve) end. Good brain-storming! Enjoy some brain jokes from WUSTL as a reward. At the end of the day, your brain health is paramount to your overall wellness, and researchers like CSHL neuroscientist Bo Li are trying to figure out what goes awry in conditions like bipolar disorder, anxiety, depression, and PTSD. See where things are located in the brain in this 3D map created by the DNA Learning Center.