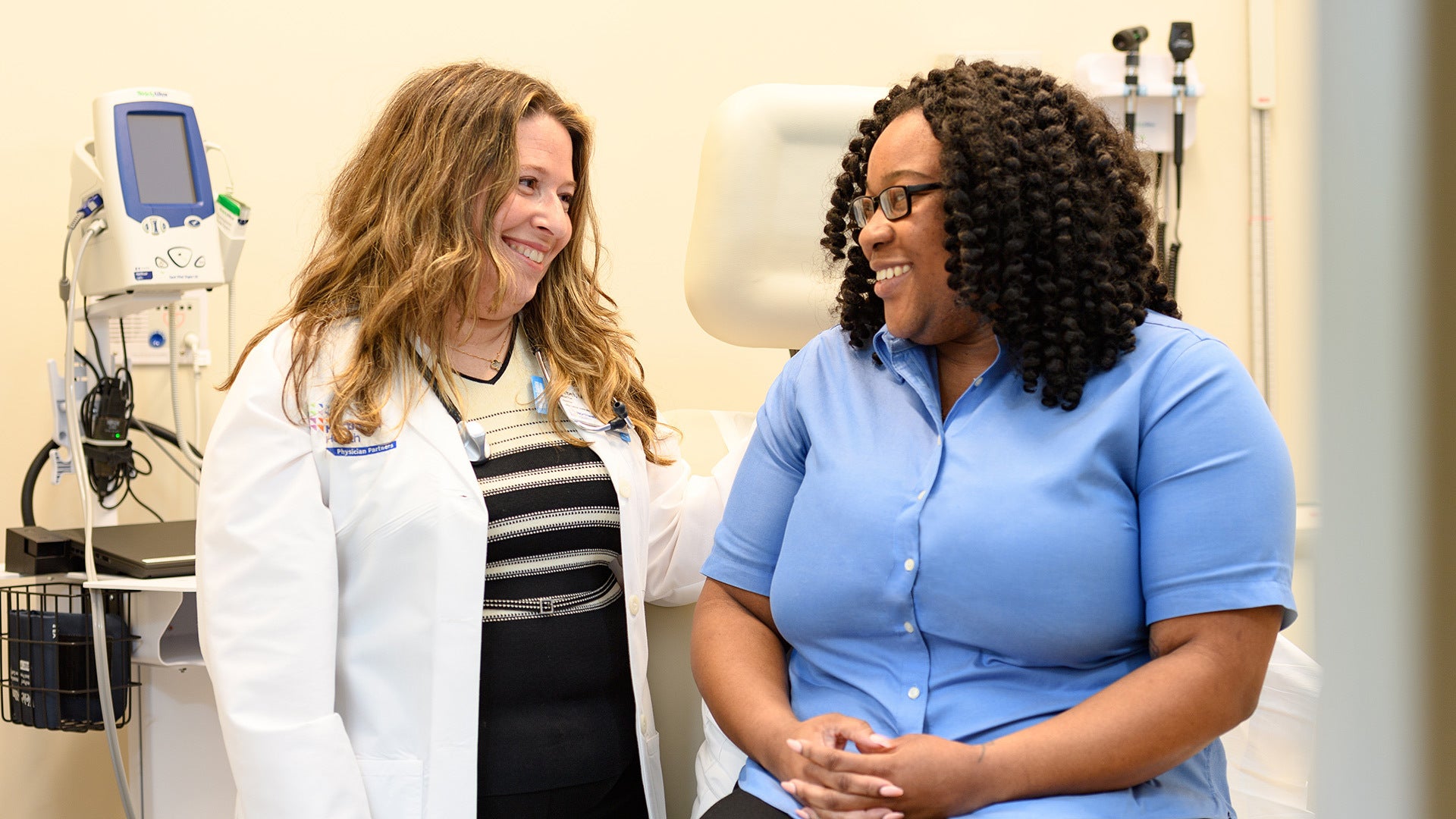 Why cancer risk and disease severity varies across racial and ethnic groups is unclear. The increased risk of some cancers in under-represented minorities likely results from environmental factors such as exposure to carcinogens, obesity, socioeconomic disparities, or other non-genetic factors. In some cases, the increased burden of a cancer may be caused by inherited or acquired genetic differences among distinct ethnic groups.

“The genetic and molecular causes of increased cancer risk and poor outcomes in certain ethnic groups is a focus area for the CSHL Cancer Center, in strategic affiliation with Northwell Health Cancer Institute, and in our long-term collaboration with SUNY Downstate Medical Center,” said CSHL Cancer Center Director David Tuveson, M.D., Ph.D. “CSHL has pioneered the development of three-dimensional tissue models, called organoids, for these cancers and this innovative technology allows us to look carefully for distinct features which may explain the increased risk or poor response to therapies in African Americans when compared to people of European ancestries.”

“Partnering with CSHL Cancer Center on these grants, we are grateful to the funders of this research focused on the biology and inherited genetic factors involved in improving cancer survival rates in diverse ethnicities. The key is to improve outcomes and alleviate racial disparities in underserved populations,” said Richard Barakat, M.D., physician-in-chief and the director of the Northwell Health Cancer Institute and senior vice president of cancer services at Northwell Health.

“The NYGC award allows SUNY Downstate investigators to build on efforts already funded by the National Institutes of Health to investigate gastrointestinal cancer disparities, improve patient outcomes, and advance health equity,” said David Christini, Ph.D., senior vice president for research at SUNY Downstate Health Sciences University. “DMC will play an instrumental role in targeting efforts to better understand the molecular and cellular differences related to pancreatic and colon cancer in African Americans and how we can use this information to personalize treatment regimens and screening efforts.”

The NYGC Polyethnic-1000 initiative (P-1000) was launched in 2018 to help address cancer care inequities in underserved populations. CSHL’s Cancer Center has been central to this NYGC initiative, spearheading the creation of the unique research infrastructure required to achieve the collaborative, multidisciplinary research that will study at least 1000 ethnically diverse patients across the New York City population.

“This is a remarkably exciting time in cancer research,” noted Dr. Harold Varmus who oversees the P-1000 initiative. “Technological advances have enabled scientists to conduct comprehensive genomic studies that are leading to the development of next-generation therapies, as well as diagnostic and preventative public health strategies,” he said. “The objective of P-1000 is to democratize and broaden access to the power and potential of cancer genomics.”

Participants in the P-1000 initiative include cancer clinicians and investigators representing all of the NYGC’s member institutions, including six of New York City’s NCI-Designated Cancer Centers. Recent advances in DNA sequencing and analysis have revolutionized approaches to the prevention, risk assessment, diagnosis, and treatment of cancers. However, many ethnic groups, especially non-European minorities, have been significantly under-represented in cancer research, including clinical trials, and have not received equal benefits in clinical practice. As a result, current knowledge of tumor biology, cancer risk, and response to treatment has been primarily derived from patients of European descent. These inequities limit the understanding of many types of cancer and may exacerbate health disparities in the United States.

The new research projects follow the first phase of P-1000, in which a multi-institutional network of collaborators was developed throughout New York City, including scientists, pathologists, local institutional review boards, and administrators; a scientific leadership steering committee and review board were established; a centralized, secure system for data management, sharing, analysis, and quality controls was created; and a data sharing platform, including visualization tools, was developed.

The CSHL-led P1000 projects include: