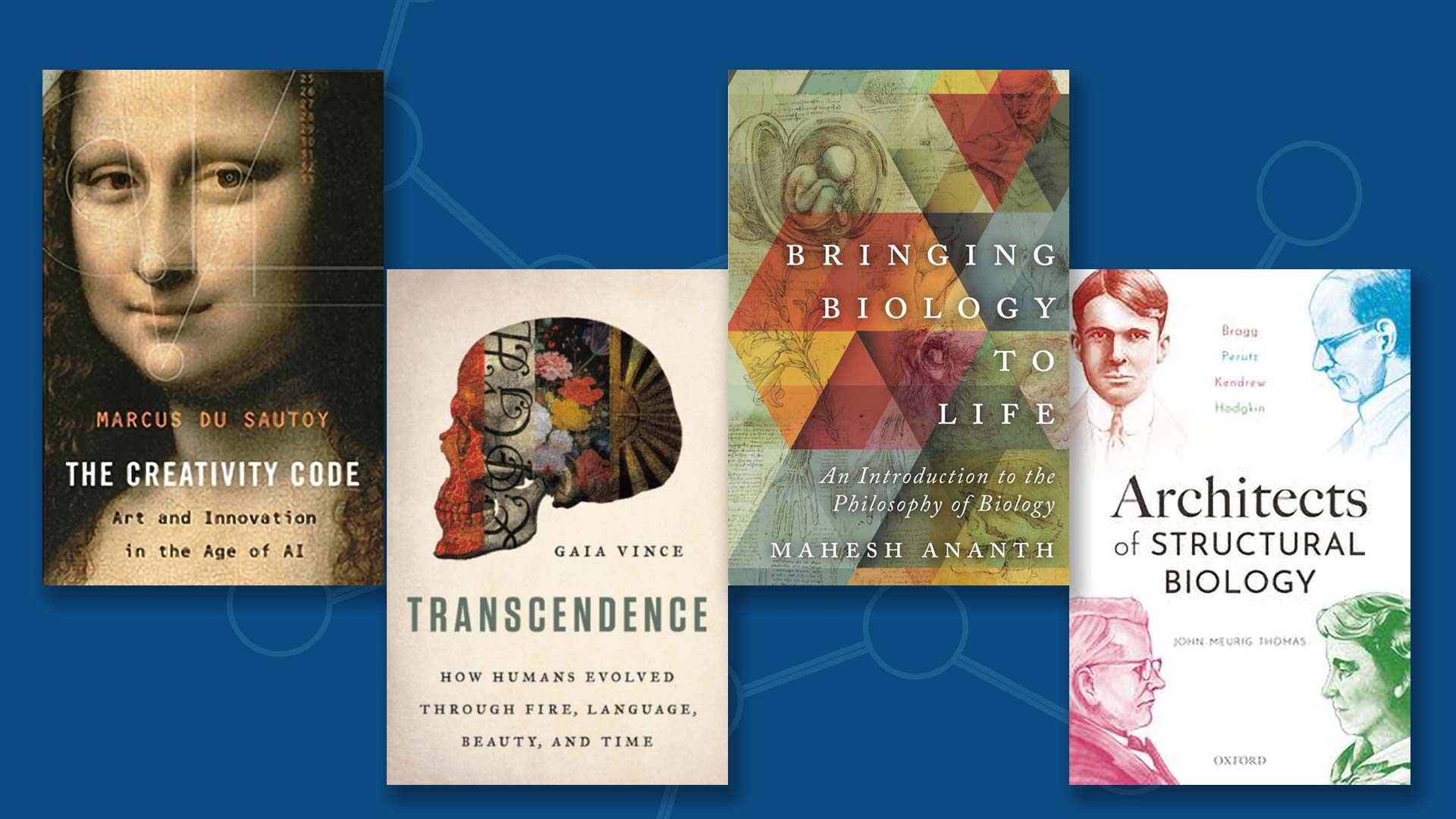 How Humans Evolved through Fire, Language, Beauty, and Time
by Gaia Vince 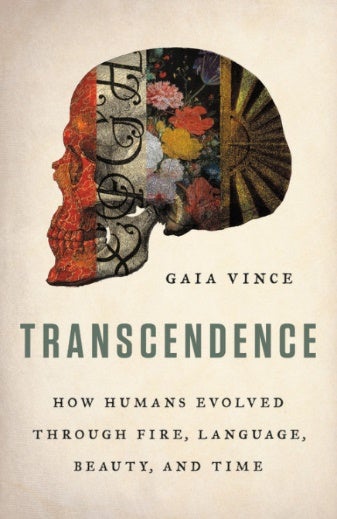 What enabled us to go from simple stone tools to smartphones? How did bands of hunter-gatherers evolve into multinational empires? Readers of Sapiens will say a cognitive revolution—a dramatic evolutionary change that altered our brains, turning primitive humans into modern ones—caused a cultural explosion. In Transcendence, Gaia Vince argues instead that modern humans are the product of a nuanced coevolution of our genes, environment, and culture that goes back into deep time. She explains how, through four key elements—fire, language, beauty, and time—our species diverged from the evolutionary path of all other animals, unleashing a compounding process that launched us into the Space Age and beyond. Provocative and poetic, Transcendence shows how a primate took dominion over nature and turned itself into something marvelous.

Why Study Biology by the Sea? 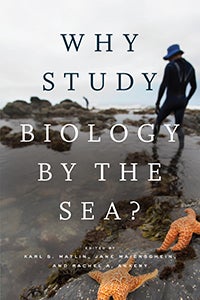 Exploring the history and current reasons for study by the sea, this book examines key people, institutions, research projects, organisms selected for study, and competing theories and interpretations of discoveries, and it considers different ways of understanding research, such as through research repertoires. A celebration of coastal marine research, Why Study Biology by the Sea? reveals why scientists have moved from the beach to the lab bench and back.

An Introduction to the Philosophy of Biology
By Mahesh Ananth 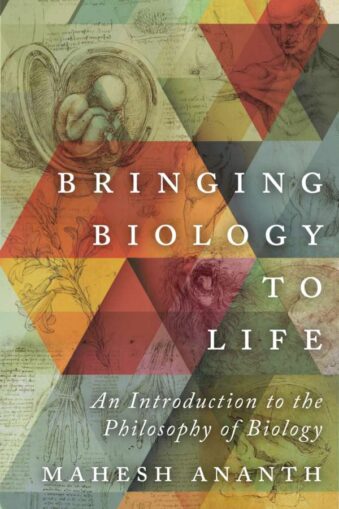 A guided tour of the philosophy of biology, canvassing three broad areas: the early history of biology, from Aristotle to Darwin; traditional debates regarding species, function, and units of selection; and recent efforts to better understand the human condition in light of evolutionary biology. Topics are addressed using no more technical jargon than necessary, and without presupposing any advanced knowledge of biology or the philosophy of science on the part of the reader. Discussion questions are also provided to encourage reader reflection. 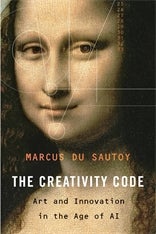 Can a well-programmed machine do anything a human can—only better? Complex algorithms are choosing our music, picking our partners, and driving our investments. They can navigate more data than a doctor or lawyer and act with greater precision. For many years we’ve taken solace in the notion that they can’t create. But now that algorithms can learn and adapt, does the future of creativity belong to machines, too? 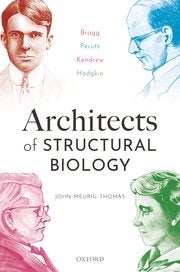 An amalgam of memoirs, biography, and intellectual history of the personalities and single-minded devotion of four scientists who are among the greatest in modern times. These three chemists and one physicist, all Nobel laureates, played a pivotal role in the creation of a new and pervasive branch of biology. This led in turn to major developments in medicine and to the treatment of diseases as a result of advances made in arguably one of the greatest centres of scientific research ever: the Laboratory of Molecular Biology in Cambridge, which they helped to establish. Their work and that of their predecessors at the Royal Institution in London reflects the broader cultural, scientific and educational strength of the UK from the early 19th century onwards. The book also illustrates the nurturing of academic life in the collegiate system, exemplified by the activities of, and cross-fertilization within, a small Cambridge college.

The lost family: how DNA testing is upending who we are
By Libby Copeland

Nature’s Oracle
The Life and Work of W. D. Hamilton

Golden Rice
The Imperiled Birth of a GMO Superfood