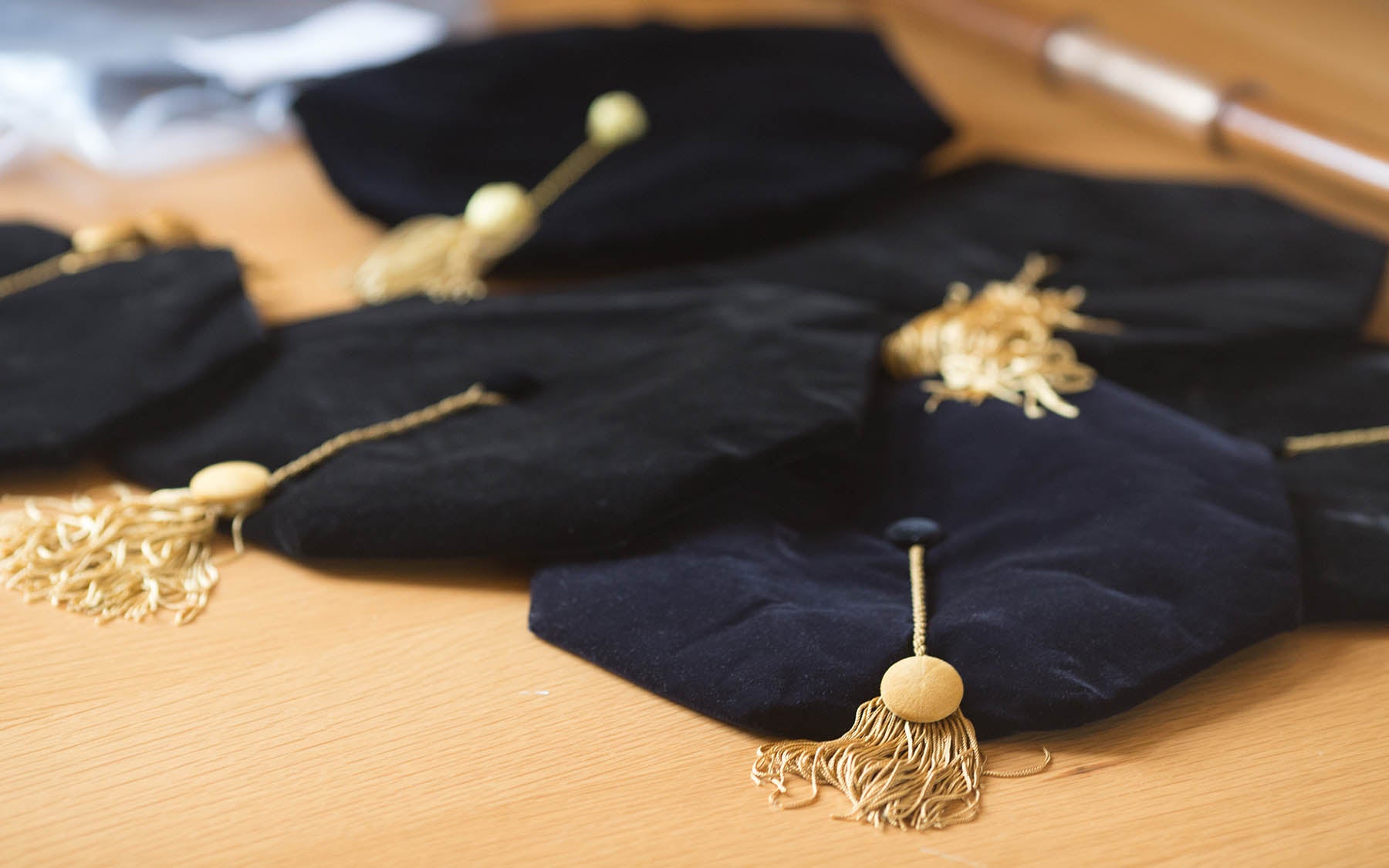 This year, the Watson School of Biological Sciences celebrates the 20th anniversary of its first entering class of six Ph.D. candidates in September 1999. At CSHL, students are introduced to a broad and multi-disciplinary way to study biological sciences, and think critically to solve problems in their research. The school’s mission has remained the same over time: to give students the skills to become leaders in science and society. Graduates go on to pursue diverse careers worldwide, including positions in industry, research, biotech startups, administration, education, management, consulting and publishing. Here, we highlight the work and achievements of a few notable alumni who share how their journey from CSHL led them to where they are today. 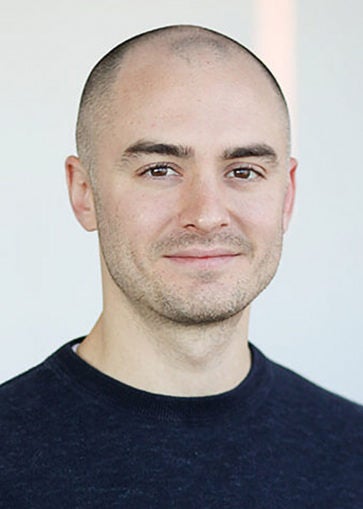 I joined Tony Zador’s lab when he had recently come up with an elegant idea to map the connectivity of the brain using DNA sequencing. Because of the commitment we all had to the idea, and the support network, we ended up building some very powerful tools that are now being adopted by many in the field. After CSHL, I helped to start Kallyope—a biotech company in NYC that is developing drugs that work by modulating the gut-brain axis. We use a combination of sophisticated molecular tools to map the circuitry of the gut-brain axis and modulate its activity to identify new paths forward for drug development. 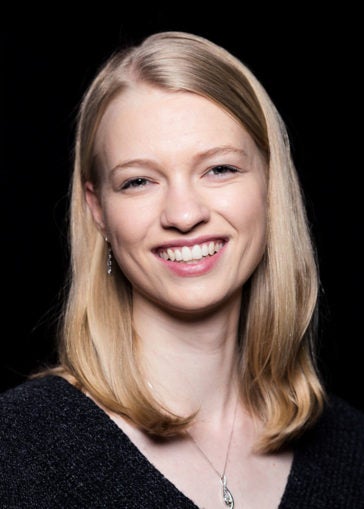 I came to CSHL to build a career in genomics, and with the help of world-class faculty like my advisor Mike Schatz, I was able to break into the field and make real contributions within only a few short years. My Ph.D. work with difficult genomic data, such as long-read sequencing and complex structural variation, inspired me to build my first custom data visualization tools, which is still my specialty and something I greatly enjoy. The biggest change I’ve seen since my time at CSHL is how long-read sequencing is bringing us very close to finally closing the human genome. 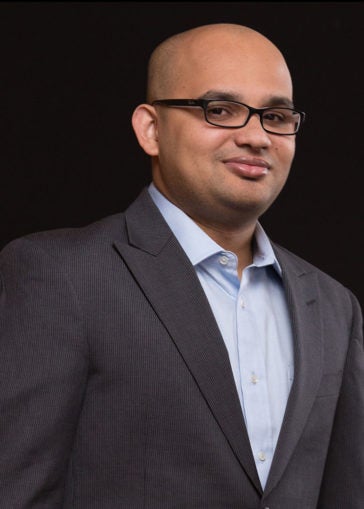 I came to CSHL from India to pursue a Ph.D. in neuroscience. I worked with Dr. Florin Albeanu, and I learned all the ‘tricks of the trade’ at CSHL that have profoundly shaped my career trajectory so far. Moreover, I had a lot of fun and made great friends along the way, which made the entire experience even more memorable. For my Ph.D. thesis, I worked on the neural circuits involved in processing odor information in the brain. Now, I am trying to understand how the brain enables complex social interactions between individuals. To do so, I study the Alston’s Singing Mice, a small rodent from the cloud forests of Costa Rica that specializes in vocal communication. 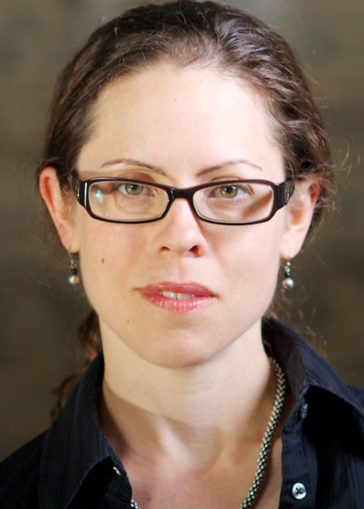 I was guided to CSHL by its alumni, who vouched for the excellence of CSHL. As I interviewed across the country for grad school it became clear that CSHL was a nexus of scientific thought. I’ve continued to benefit from the way that CSHL builds science by bringing scientists together. I learned to chase the unknown as a graduate student in Greg Hannon’s lab, and my current work discovering enzyme function using mass spectrometry metabolomics is entirely different from what I was doing then. The common thread is that I’m willing to learn whatever it takes to answer the questions that drive me. 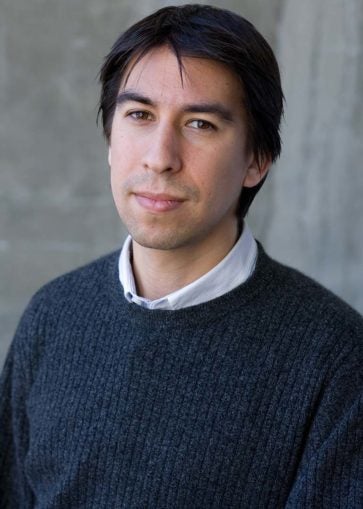 I knew I wanted to go to a graduate school that would give me a solid foundation in molecular biology, rigorously train me to think like a scientist, and challenge me to become a better researcher. I also wanted a small community-like atmosphere where I would feel supported throughout my training. I found all of that and more at CSHL. As a graduate student I studied how protein-protein and protein-RNA interactions regulate the roles of splicing factors in cancer. Now my lab studies HIV and related primate lentiviruses, combining the diverse technical and conceptual training I have had throughout my career to tackle difficult and unique questions in HIV biology. 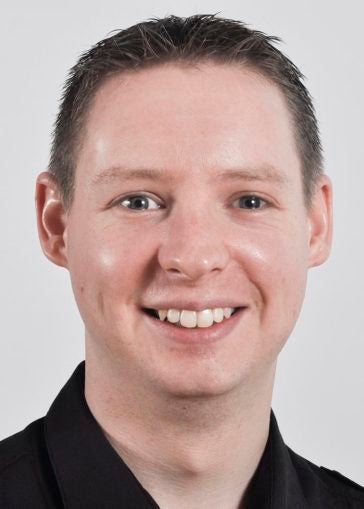 I was attracted to CSHL due to the impressive international reputation of the institution, and enthusiasm of the faculty and Watson School administration for the graduate program and its students. I appreciate that the school sees success in those alumni who choose career routes other than running their own research lab, which gave me confidence moving into an editorial career. In my job, I need to fluidly interact with world-leading scientists from diverse fields, and the culture at CSHL really helped that: the open-door policy, that nobody is too important to talk science with you, the Meeting & Courses Program, and of course Blackford Bar!

LIVE At the Lab: NeuroAI: Learning from the brain and AI