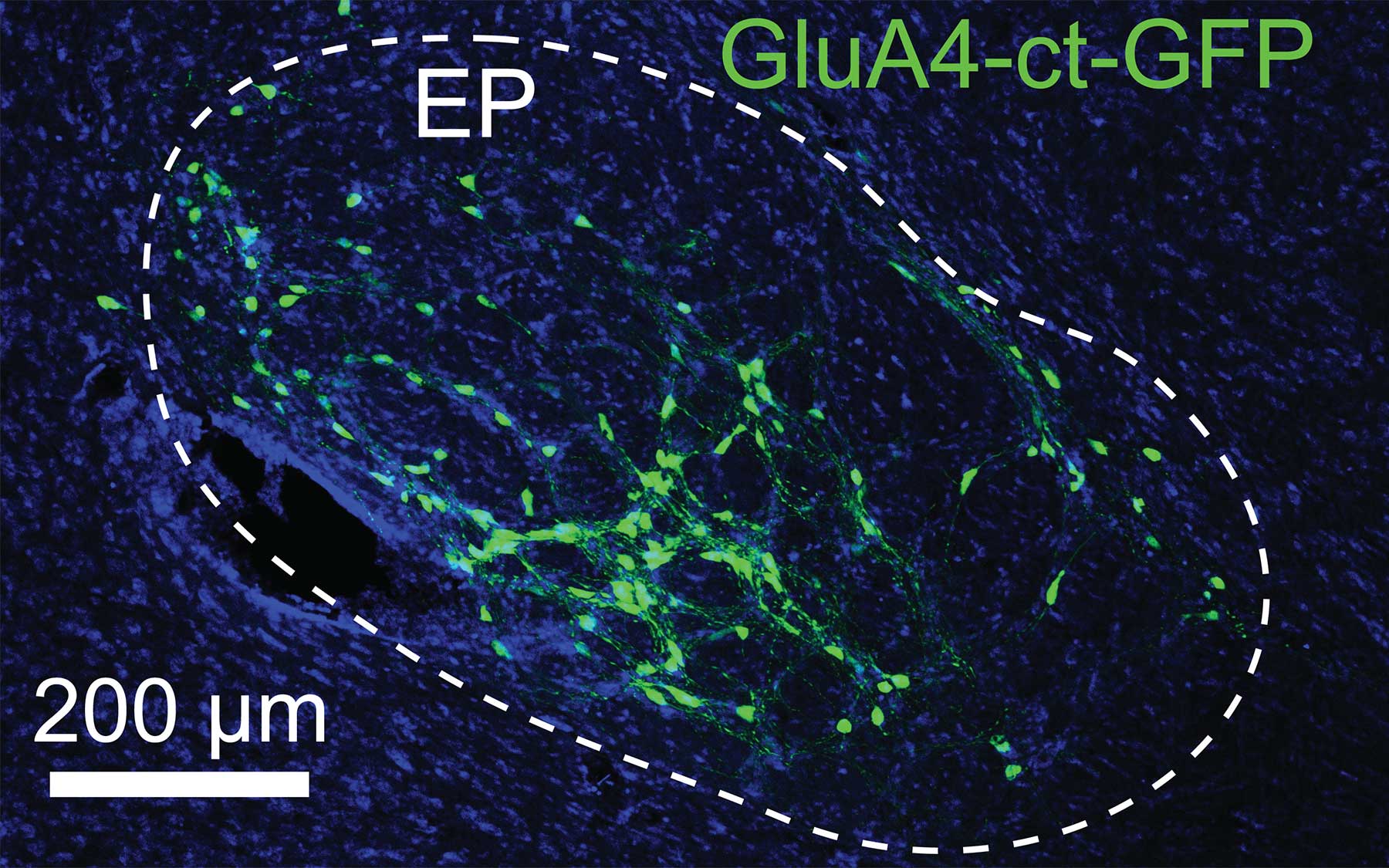 Identifying a neural circuit that processes evaluations, with implications for understanding depression

Cold Spring Harbor, NY — You make reservations at a restaurant, expecting the food to be good. If the meal turns out to be superb—even better than expected—that’s information you will want to remember, so you can go back again. The reverse applies if the meal is a disaster; you definitely want to steer clear next time.

So much of what we do from day to day and even minute to minute is based on our evaluations–our ability to determine whether the consequences of our actions are better or worse than what we expected. But where in the human brain is evaluation performed? And, in terms of biological mechanisms, how do they inform our actions?

Today in the journal Nature, neuroscientists from Cold Spring Harbor Laboratory (CSHL) report they have uncovered a neural circuit that processes evaluations and have succeeded in identifying its sources. “In our functional account of this circuit, we explain how choices are reinforced, based on the results of our actions and how we assess those results,” says CSHL Associate Professor Bo Li, who led the research.

The team focused on various substructures within what are collectively called the basal ganglia. In humans these are sections or “nuclei” in the forebrain that include the striatum, shaped like a capital “C” written backwards, and the globus pallidus, which, true to its Latin name (pale disc), is an egg-shaped structure positioned within the curve of the striatum.

Li and colleagues have discovered that a distinct grouping of neurons within the globus pallidus mediates the evaluation of the outcomes of our actions. Their experiments, conducted in mice, are thought to pertain directly to humans, whose brains are structurally and functionally similar in most respects.

The area containing the set of neurons identified by Li’s team in the globus pallidus has been named the habenula-projecting globus pallidus, or GPh. It is so called because the team discovered that it is exclusively connected to a tiny structure nearby called the lateral habenula (LHb).

“It was previously known that the globus pallidus and habenula were connected, but the function of this connection was unclear,” Li explains. “In fact, much of the research on the output of the basal ganglia has focused on motor function, not evaluation.”

Using a variety of methods and technologies, including optogenetics—the identification and manipulation of individual neurons, rendered photosensitive, with colored beams of laser light—Li and colleagues found that neurons in the GPh-LHb circuit “have some unique properties.”

These can be summed up as follows: when an animal (in this case, a mouse) experiences an outcome that is worse than expected, neurons in the GPh increase their rate of firing, which in turn raises the level of excitation in the LHb; this activity can lead to the inhibition of dopamine neurons in the midbrain, which leads the individual to avoid the action (which, recall, was disappointing).

Conversely, when an action proves better than expected, neurons in the GPh fire at a lower rate, which leads to a decrease in excitation within the LHb, which in turn can cause dopamine neurons to become more excited in the midbrain, a result that has the effect of encouraging the action being evaluated.

“Our experiments provide the first direct evidence that information about the selection and evaluation of actions is channeled directly through distinct sets of basal ganglia circuits,” says Li. “The GPh represents a key locus, where information of opposing valence is integrated, to determine whether the outcomes of a given action are better or worse than expected.”

Among several sets of experiments performed by Li’s team to demonstrate the function of the GPh-LHb circuit, they used optogenetics to mimic a “disappointment” signal, causing mice to turn away from a source of nourishment on a predefined cue rather than toward the nourishment, as prior behavioral conditioning had taught the animals to do.

The experiments also succeeded in identifying the “upstream” portions of the same circuit. Inhibitory input to the GPh was traced back to the striatum, and excitatory input to the subthalamic nucleus. “We think the inhibitory input from the striatum carries the ‘reward’ signal,” says Li. “When something is good, neurons in the GPh will be inhibited, meaning less activity in the LHb and more excitation of dopamine neurons in the midbrain, meaning the action under evaluation will be reinforced.”

Prior research by Li and now retired CSHL Professor Fritz Henn focused on a portion of the circuit described in the paper published today: they found that when neurons in the LHb are hyperactive, they may accentuate “disappointment” by crippling the brain’s reward system. This was deemed potentially relevant to depression’s mechanism in the human brain.

In addition to tracing the circuit farther upstream from the striatum and subthalamic nucleus toward the cerebral cortex—and ultimately, to cognition—Li’s team in future research will be looking at the newly traced circuit in mouse models of depression, to see if the circuit as already traced in non-depressed mice is in any way altered when mice are depressed.