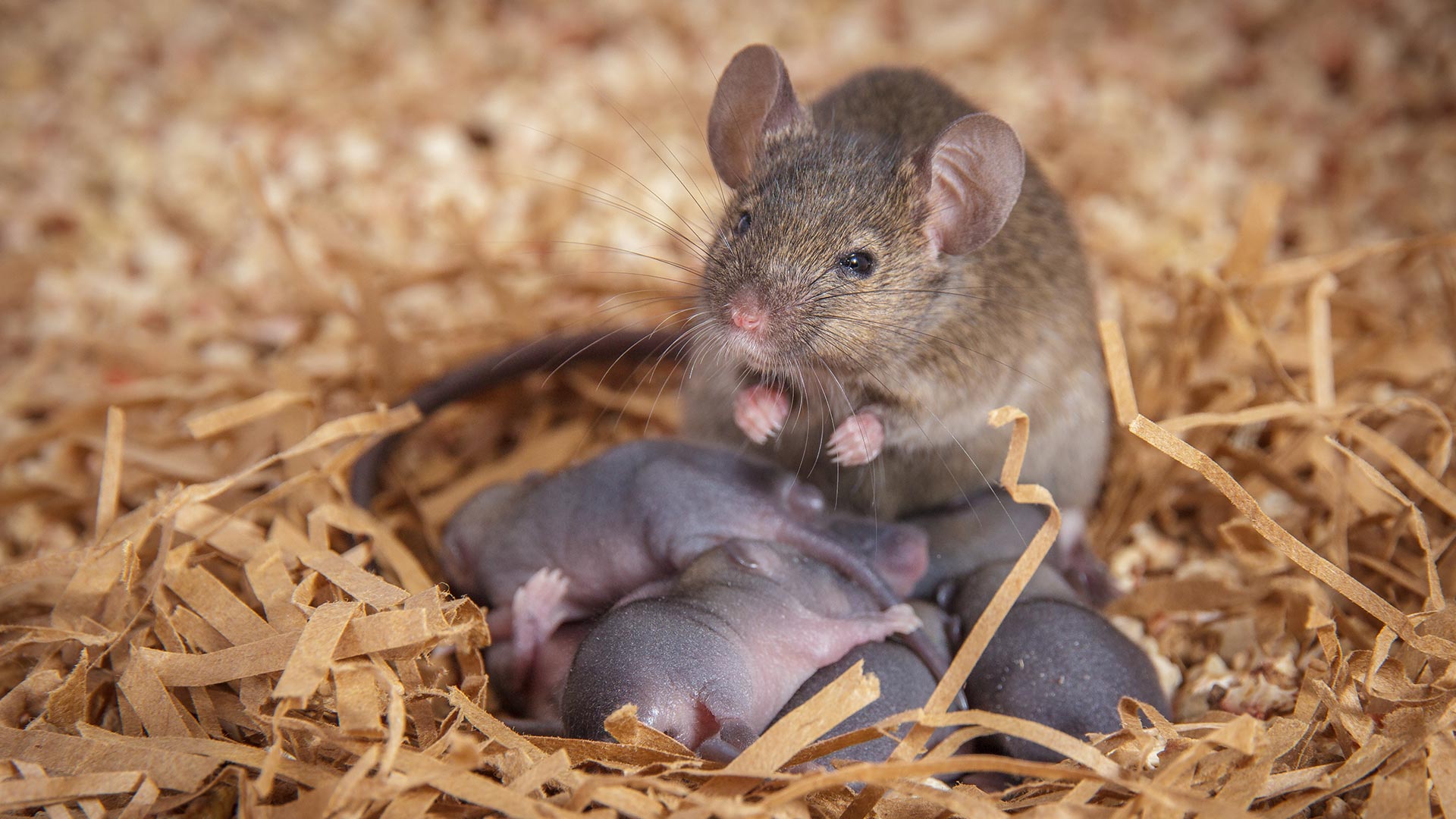 Mammalian mothers watch over their helpless offspring, returning them to safety when they stray. Cold Spring Harbor Laboratory researchers found that a special part of the mother’s brain called the locus coeruleus (LC) is involved in this type of maternal behavior. The scientists found that LC neurons fire and send signals throughout the brain every time a mother picks up her wandering pup.

The image of a mouse mom fetching her pup safely home calls to mind a human mother’s rapid response when their toddler wanders toward danger. Neuroscientists at Cold Spring Harbor Laboratory (CSHL) now report this resemblance applies in more ways than one.

In a first-of-its-kind study, postdoctoral fellow Roman Dvorkin and CSHL Associate Professor Stephen Shea were able to time this maternal caring action precisely to the firing of cells in a tiny brain region called the locus coeruleus, or LC, which is a blue cluster of cells found in the brainstem of all vertebrates. Dvorkin says:

“In nature, the pup when it grows, it starts to roll out of the nest, and the mother has to run and bring it back, otherwise it will either die from hypothermia or somebody will just eat it like a snack.”

Shea’s lab is a leader in studying maternal caring behaviors by observing female mice in settings that let them behave as they do in nature, as opposed to artificial, “contrived” experiments. “We study pup retrieval because it’s very reliable and it’s done the same way every time,” says Shea.

The team wanted to look at LC’s role in pup-retrieval because, “although LC is a very small fraction of the brain, it’s the brain’s sole source of a chemical called noradrenaline (NA), and it projects it throughout the whole brain,” Shea says.

NA is commonly known as the body’s fight-or-flight chemical. In the brain, LC is known to affect key functions like sleep and wakefulness, decision-making and memory, and emotional experiences like stress and arousal.

“But,” says Shea, “what we didn’t know is what activity it has during social behavior.”

Their findings are striking. The recordings show LC neurons spike in activity at the exact moment a mom touches a pup to retrieve it. “This very precise burst activates all of LC at one time. It sends this information across the brain and we think helps coordinate pup retrieval,” Dvorkin says.

Scientists know LC is important in human disorders that impair social functioning, including depression, anxiety, and autism. Studying the structure at this basic level could help reveal causes of such disorders and lead to potential new treatments.

National Institute of Mental Health, National Alliance for Research on Schizophrenia and Depression Young Investigator Grant from the Brain and Behavior Research Foundation

Mammalian mothers watch over their helpless offspring, returning them to safety when they stray. Cold Spring Harbor Laboratory researchers found that a special part of the mother’s brain called the locus coeruleus (LC) is involved in this type of maternal behavior. The scientists found that LC neurons fire and send signals throughout the brain every time a mother picks up her wandering pup. 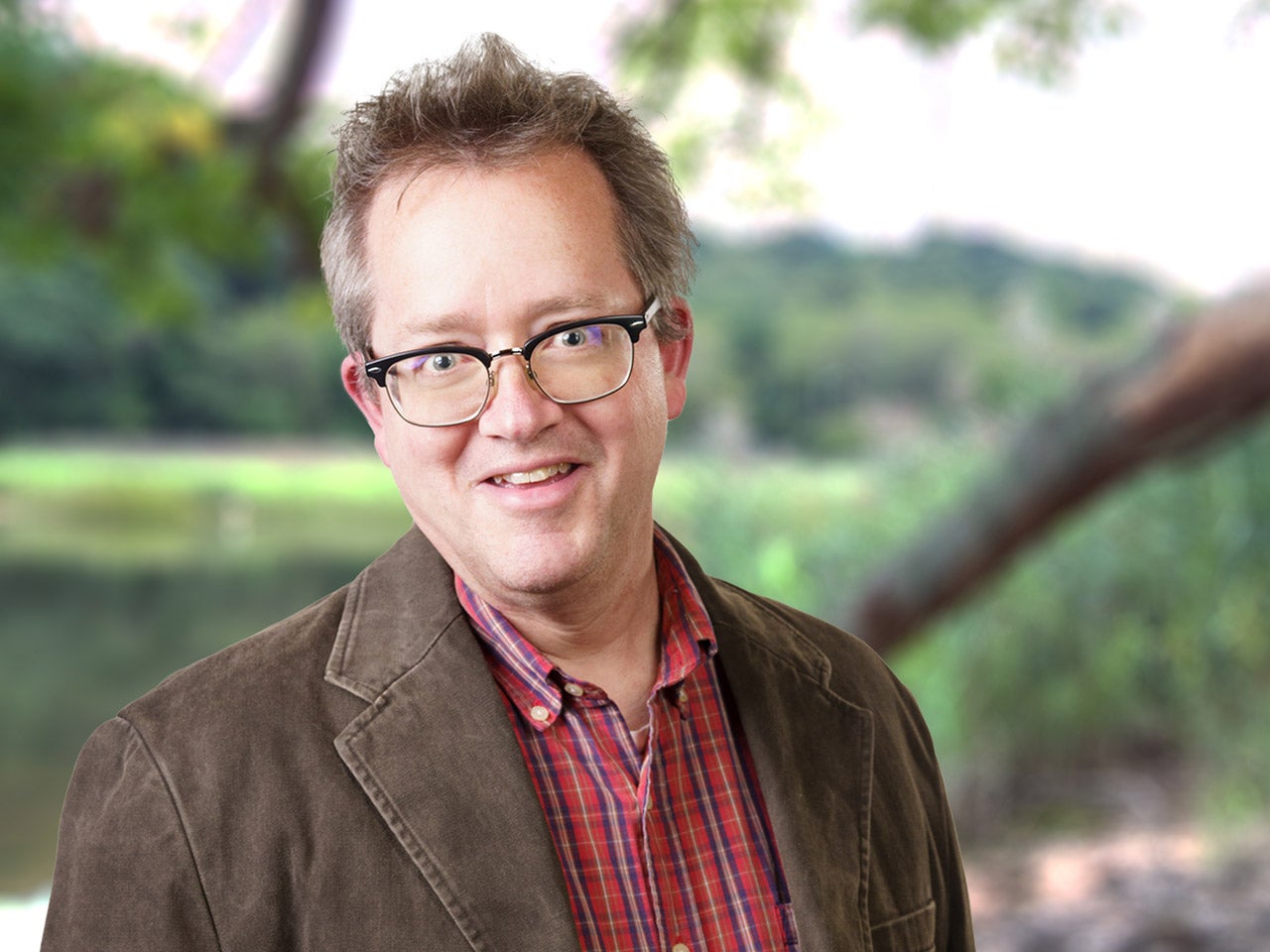