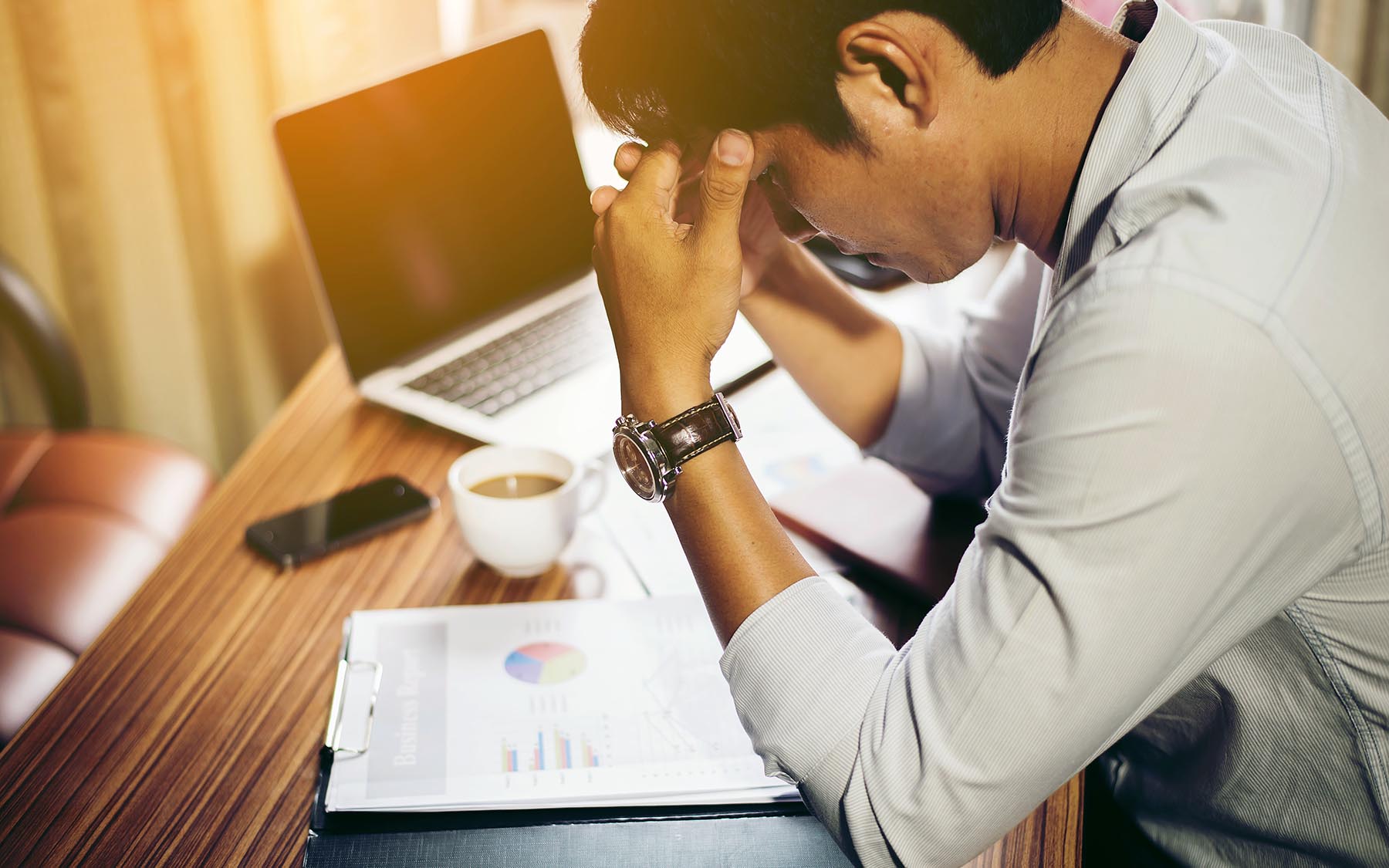 Cold Spring Harbor, NY — We all deal with stress differently. For many of us, stress is a great motivator, spurring a renewed sense of vigor to solve life’s problems. But for others, stress triggers depression. We become overwhelmed, paralyzed by hopelessness and defeat. Up to 20% of us will struggle with depression at some point in life, and researchers are actively working to understand how and why this debilitating mental disease develops.

Today, a team of researchers at Cold Spring Harbor Laboratory (CSHL) led by Associate Professor Bo Li reveals a major insight into the neuronal basis of depression. They have identified the group of neurons in the brain that determines how a mouse responds to stress—whether with resilience or defeat.

For years, scientists have relied on brain imaging to look for neuronal changes during depression. They found that a region of the brain known as the medial prefrontal cortex (mPFC) becomes hyperactive in depressed people. This area of the brain is well known to play a role in the control of emotions and behavior, linking our feelings with our actions. But brain scans aren’t able to determine if increased activity in the mPFC causes depression, or if it is simply a byproduct of other neuronal changes.

Dr. Li set out to identify the neuronal changes that underlie depression. In work published today in The Journal of Neuroscience, Li and his team, including Minghui Wang, Ph.D. and Zinaida Perova, Ph.D., used a mouse model for depression, known as “learned helplessness.” They combined this with a genetic trick to mark specific neurons that respond to stress. They discovered that neurons in the mPFC become highly excited in mice that are depressed. These same neurons are weakened in mice that aren’t deterred by stress—what scientists call resilient mice.

But the team still couldn’t be sure that enhanced signaling in the mPFC actually caused depression. To test this, they engineered mice to mimic the neuronal conditions they found in depressed mice. “We artificially enhanced the activity of these neurons using a powerful method known as chemical genetics,” says Li. “The results were remarkable: once-strong and resilient mice became helpless, showing all of the classic signs of depression.”

These results help explain how one promising new treatment for depression works and may lead to improvements in the treatment.

Doctors have had some success with deep brain stimulation (DBS), which suppresses the activity of neurons in a very specific portion of the brain. “We hope that our work will make DBS even more targeted and powerful,” says Li, “and we are working to develop additional strategies based upon the activity of the mPFC to treat depression.”

Next, Li is looking forward to exploring how the neurons in the mPFC become hyperactive in helpless mice. “These active neurons are surrounded by inhibitory neurons,” says Li. “Are the inhibitory neurons failing? Or are the active neurons somehow able to bypass their controls? These are some of the many open questions we are pursuing to understand the how depression develops.”

This work was supported by a Charles A. Dana Fellowship, the National Institutes of Health, the Dana Foundation National Alliance for Research on Schizophrenia and Depression, and the Louis Feil Trust.

“Synaptic Modifications in the Medial Prefrontal Cortex in Susceptibility and Resilience to Stress” appears online in The Journal of Neuroscience on May 28, 2014. The authors are: Minghui Wang, Zinaida Perova, Benjamin Arenkiel, and Bo Li. The paper can be obtained online at: http://www.jneurosci.org