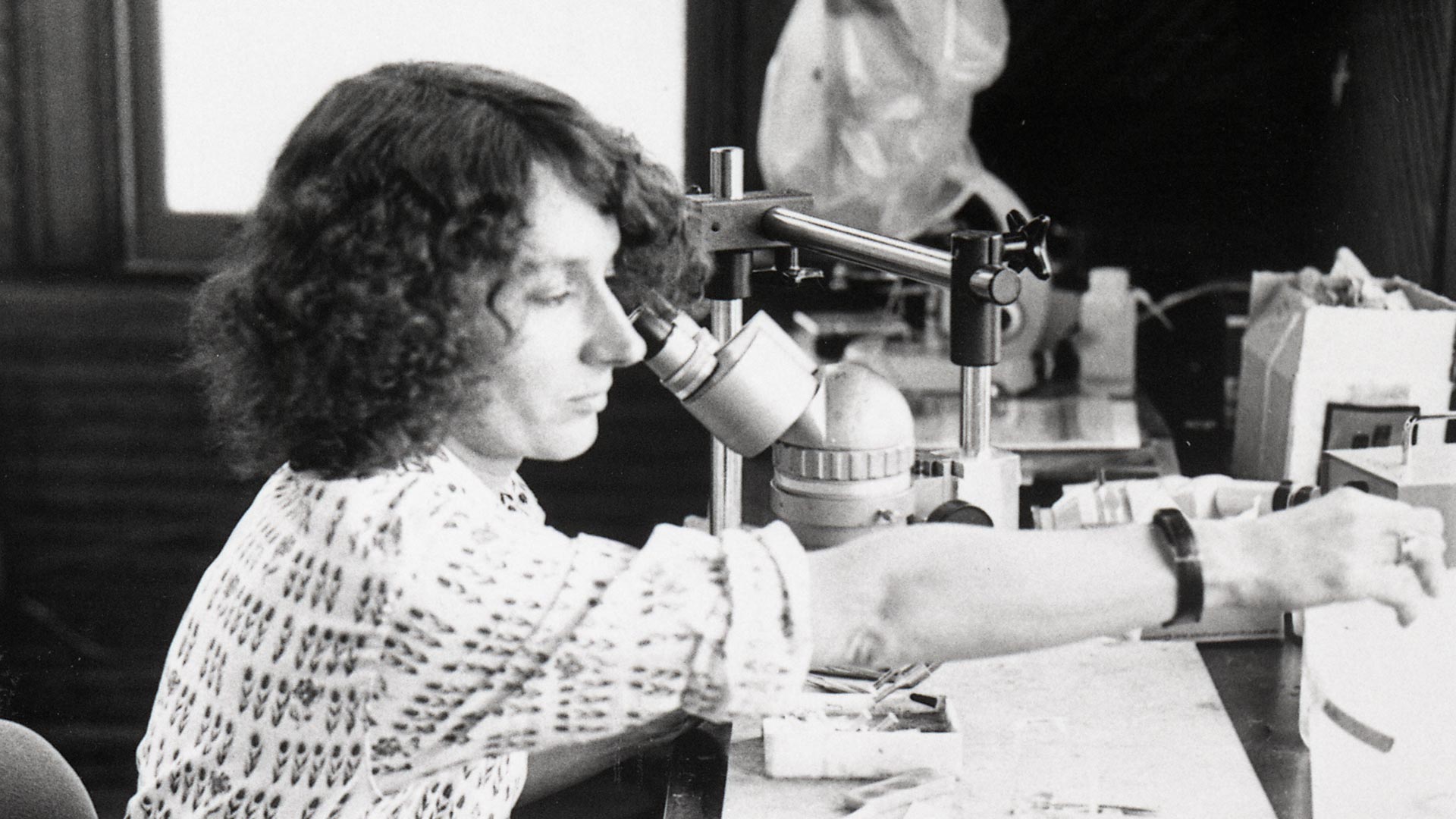 Learn about some of the milestones in neuroanatomy history with our interactive timeline, and read more about CSHL contributions in recent years.

In 1873, an Italian biologist named Camillo Golgi stained nerve cells at high resolution. He thought neurons formed a branched and cohesive network and were not individual cells. Fifteen years later, Santiago Ramón y Cajal, a Spanish neuroscientist, proposed the neuron doctrine, suggesting that neurons were individual cells and constituted the basic processing unit of the brain. Though they disagreed on how the brain was structured, the two men received a Nobel Prize in 1906 for their work on the nervous system. Since then, scientists have found that Ramón y Cajal was right: neurons are the fundamental units of the nervous system.

After more than a century of neuroscience research, scientists knew a lot, but they needed to know much more if they were going to treat diseases of the brain that were as yet untreatable. In 2014, researchers (including four CSHL scientists) began developing computational and imaging tools as part of the Brain Research Through Advancing Innovative Neurotechnologies (BRAIN) Initiative. Armed with new technology, neuroscientists and funders met at the CSHL Banbury Conference Center in 2016 to decide on a path forward. Geneticists had met two decades earlier in the same place to kick off one of the first large international biology collaborations: the Human Genome Project. The BRAIN stakeholders decided to take a census of every cell in the brain and figure out how cells connected to each other, an effort titled the BRAIN Initiative Cell Census Network (BICCN). After five years of work, the BICCN published a comprehensive catalog of the cell types in the mouse, monkey, and human primary motor cortex on October 7, 2021 in Nature. This milestone carries collaborators into the next stage of scaling up to study larger portions of the brain.

Within the next ten years, thousands of human brains may be mapped and incorporated into these reference atlases. This knowledge could be harnessed to study and treat schizophrenia, depression, Alzheimer’s, and traumatic brain injuries, and will revolutionize neuroscience as a whole.

Explore this interactive timeline highlighting 150 years of neuroanatomy history, starting with the beautiful neurons observed by Camillo Golgi and Santiago Ramón y Cajal in the late 19th century. Note the launch of the BRAIN Initiative Cell Census Network (BICCN) in 2013, findings made by Cold Spring Harbor Laboratory (CSHL) researchers, and new projects upon which CSHL researchers are now embarking.