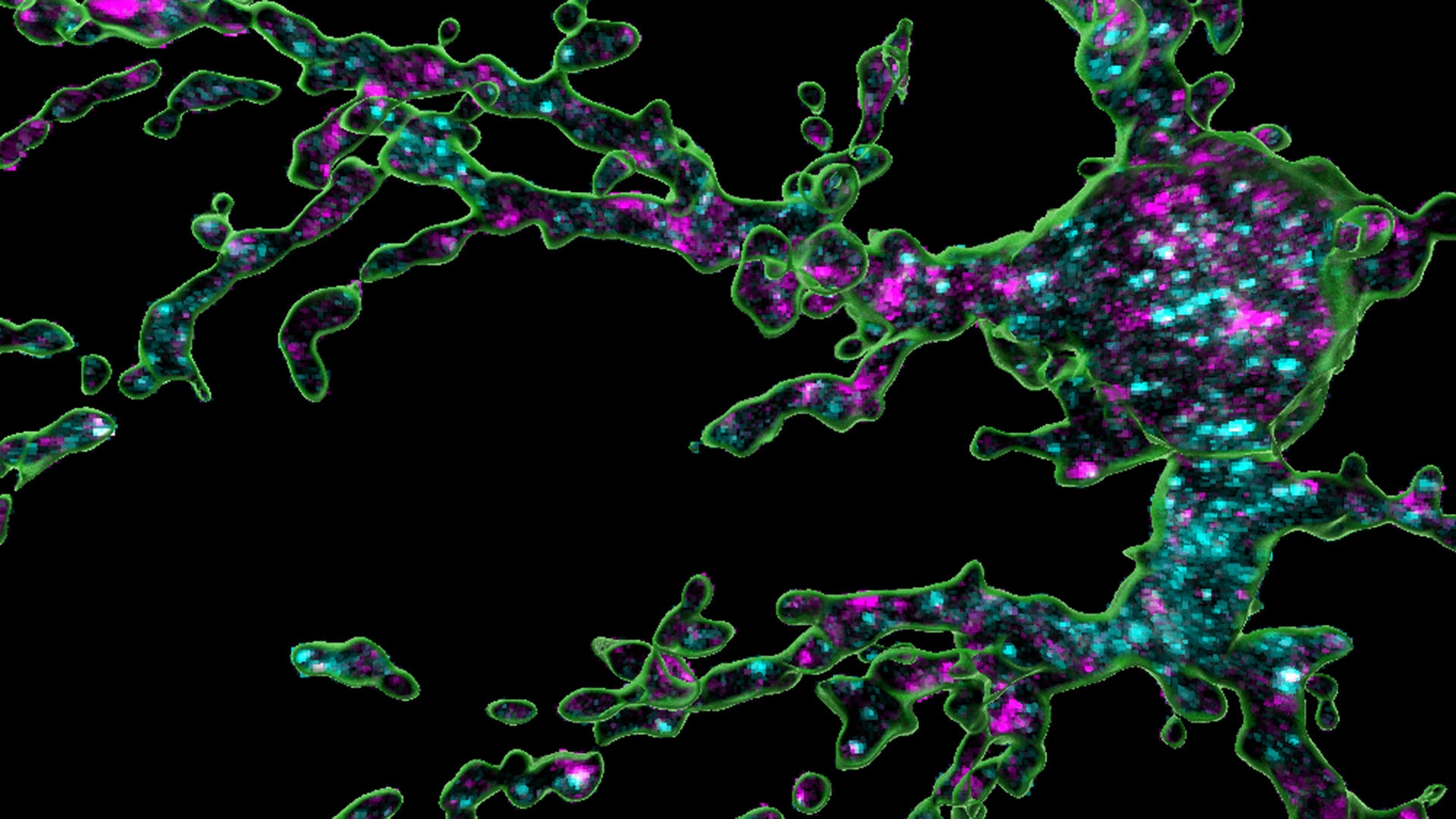 Cells called OPCs play a role in protecting the neural circuitry of the brain. CSHL researchers have discovered they also help shape the brain during early development. As a young animal begins to experience the world, OPCs eliminate brain connections it doesn’t need. Understanding how brains are shaped early in life may help uncover new strategies for treating neurodevelopmental conditions, like autism spectrum disorder and schizophrenia.

When the brain first wires itself up in early development, it creates more connections than it actually needs. Some of these connections, or synapses, will transmit critical signals as young animals begin to sense their surroundings. Others will be eliminated as the brain matures. Only those that the animal needs to understand and interact with the world are left.

The discovery was sparked while using high-powered microscopes to examine the brains of adult mice. Cheadle’s team noticed that many OPCs were actively engulfing the connection points between neurons. The team suspected the cells might be busy eliminating synapses that the brain did not need. Cheadle and his team wondered if OPCs did the same thing in younger brains. A young animal’s experiences have a particularly profound impact on shaping neural circuits during early development.

The researchers raised young mice in the dark. When the mice were first exposed to light, OPCs began engulfing synapses in response. The cells were operating in their brain’s vision-processing circuitry. “OPCs seem to be especially poised to regulate brain connections associated with experiences,” Cheadle says. “These cells are very responsive to new experiences. They can take that information and use it to shape brain connections.”

“This is a cell type that’s really poised to sort of serve as an intermediary between what’s going on in the world out there and what’s happening inside of our brains.”

Cheadle hopes this new information will help understand neurodevelopmental disorders better. He plans to investigate whether faulty OPC pruning plays a role in conditions like schizophrenia and ASD.

Cells called OPCs play a role in protecting the neural circuitry of the brain. CSHL researchers have discovered they also help shape the brain during early development. As a young animal begins to experience the world, OPCs eliminate brain connections it doesn’t need. Understanding how brains are shaped early in life may help uncover new strategies for treating neurodevelopmental conditions, like autism spectrum disorder and schizophrenia. 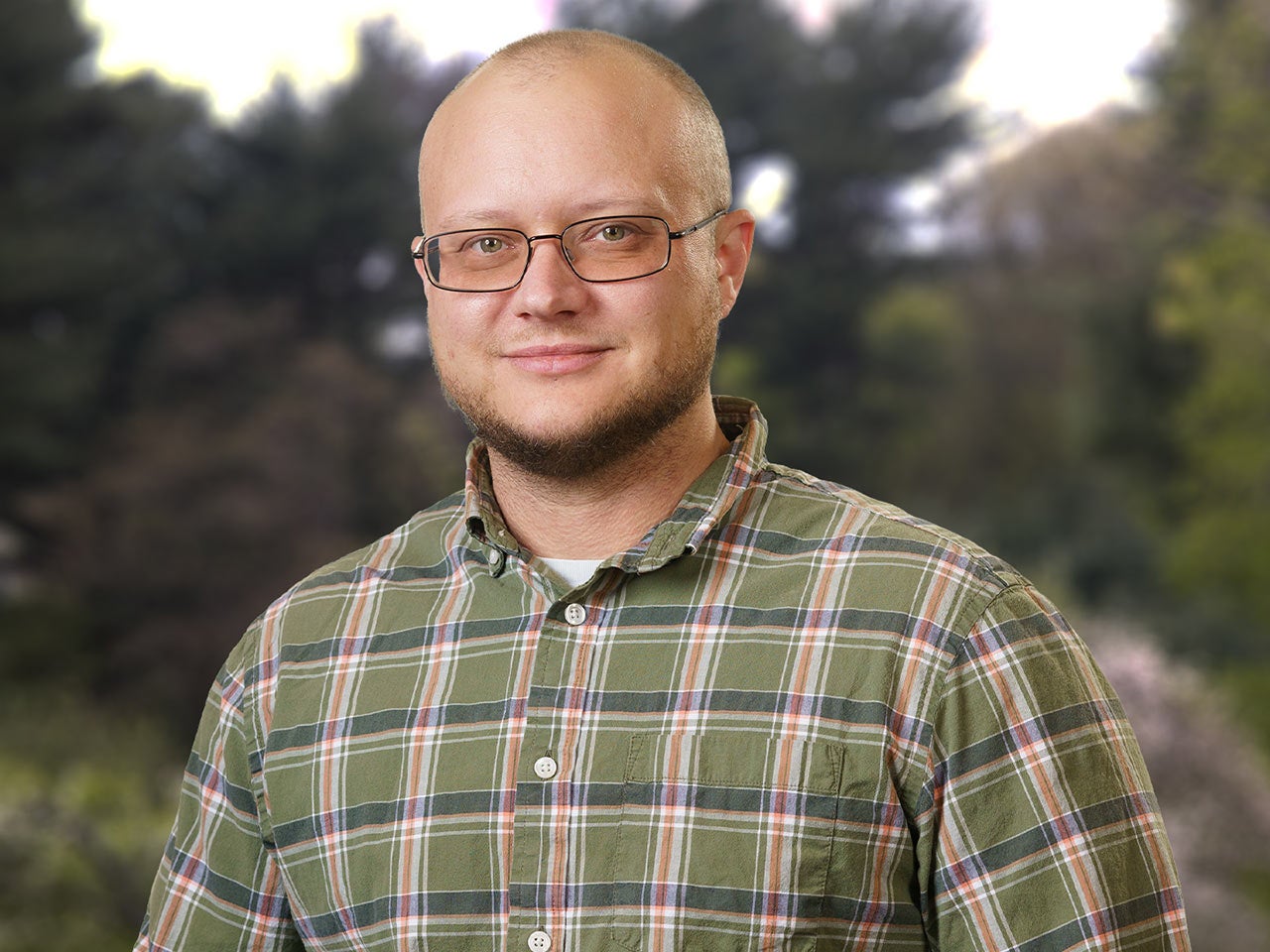