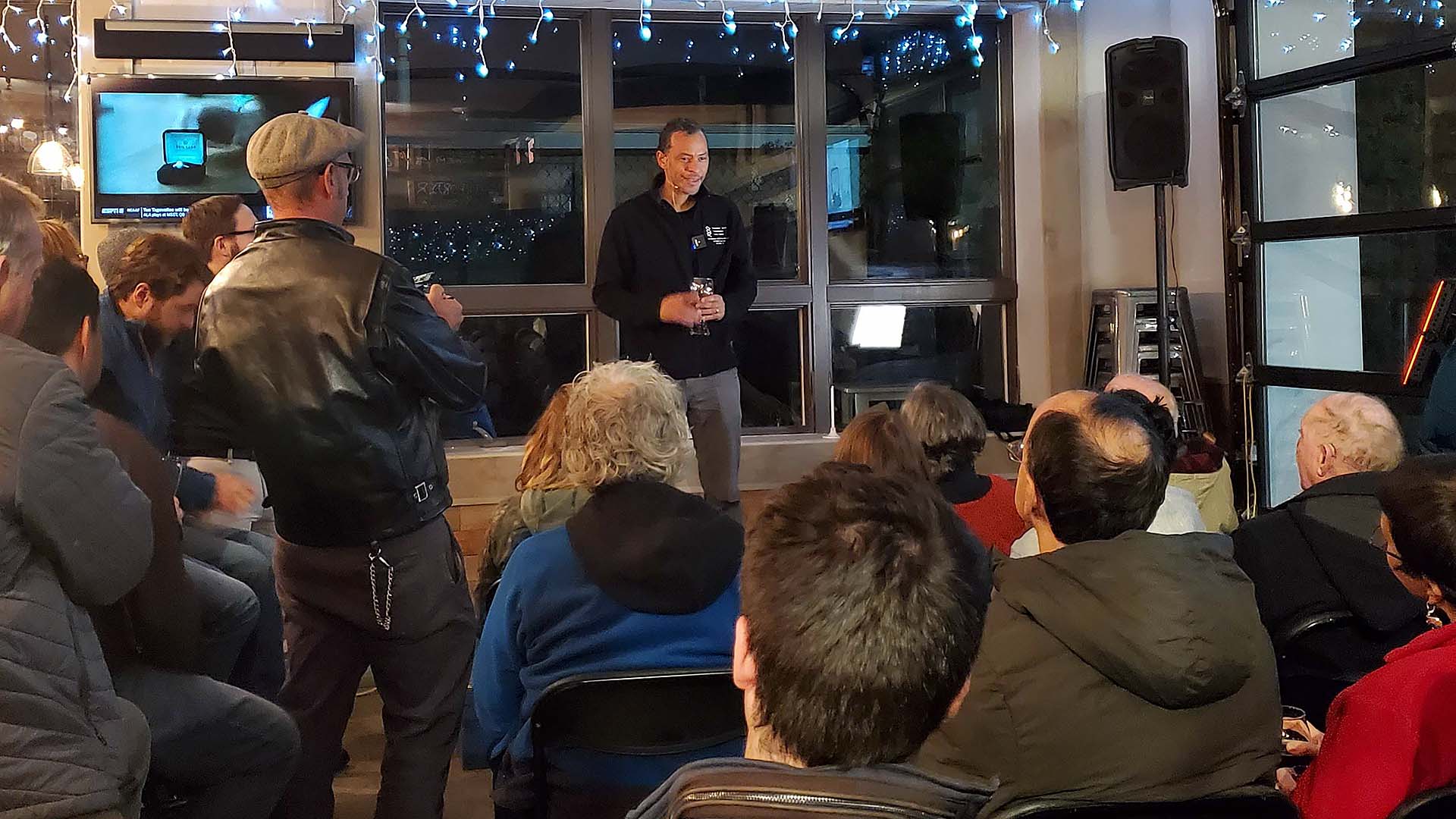 “Having [prostate] cancer is actually not a problem, and this is a bit hard to wrap our heads around,” said Trotman, a professor at Cold Spring Harbor Laboratory who specializes in studying unusually deadly cases of prostate cancer. “The vast majority of prostate cancers remain indolent and will never be life-threatening. So that’s the good news. The problem is that there’s about 10 to 15 percent that actually will be more aggressive and will become therapy-resistant. And to this day, it’s very hard to separate the two.”

Asians, and particularly Japanese, have a very low death rate of prostate cancer, [but] when they move to the U.S., their death rate increases”

Trotman and his lab have challenged themselves to discover ways for identifying the cases of prostate cancer that are destined to become unusually aggressive and prone to spreading to other organs.

Isolating cells from the “two flavors or prostate cancer”—those that migrate and those that don’t—has been one of his lab’s most important accomplishments. Doing so has allowed Trotman’s team to begin analyzing the genetics of these cells using cutting-edge gene-editing technologies like CRISPR.

The lab’s other big accomplishment is the creation of a mouse model that mimics how the aggressive prostate cancers behave in humans. The importance of this cannot be understated, Trotman said, as cancers do not just exist in a petri dish. By studying the disease and potential treatment options in these mice, the researchers can think about the disease in terms of how it affects patients.

The urgency of creating new and more effective treatments increases each day, especially in the U.S. When compared to Asian countries, prostate cancer in the western world is nearly 10 times more deadly.

“Asians, and particularly Japanese, have a very low death rate of prostate cancer, [but] when they move to the U.S., their death rate increases,” Trotman explained to a gasping crowd. “It’s a very interesting phenomenon that’s been studied quite seriously.”

By teaming up with Northwell Health—a network of hospitals and healthcare providers that treat more than 19,000 new cancer patients each year—Trotman’s lab is investigating how nutrition and other environmental factors make Western patients at risk for developing deadly prostate cancer.

“So that’s ongoing research, and I think some dust will settle and some results might be too sensational to list now, but others might really pan out,” he said. “We’re hopeful.”

As Trotman wrapped up his talk, the audience was urged to get a second beer. For every beer sold that night, Six Harbors Brewing Co. donated a dollar to CSHL research.

“I learned some new things tonight,” said Mark Heuwetter, Six Harbors co-owner. “Dr. Trotman did a great job explaining how his research is helping, and we’re proud to play a small part in supporting that tonight.”