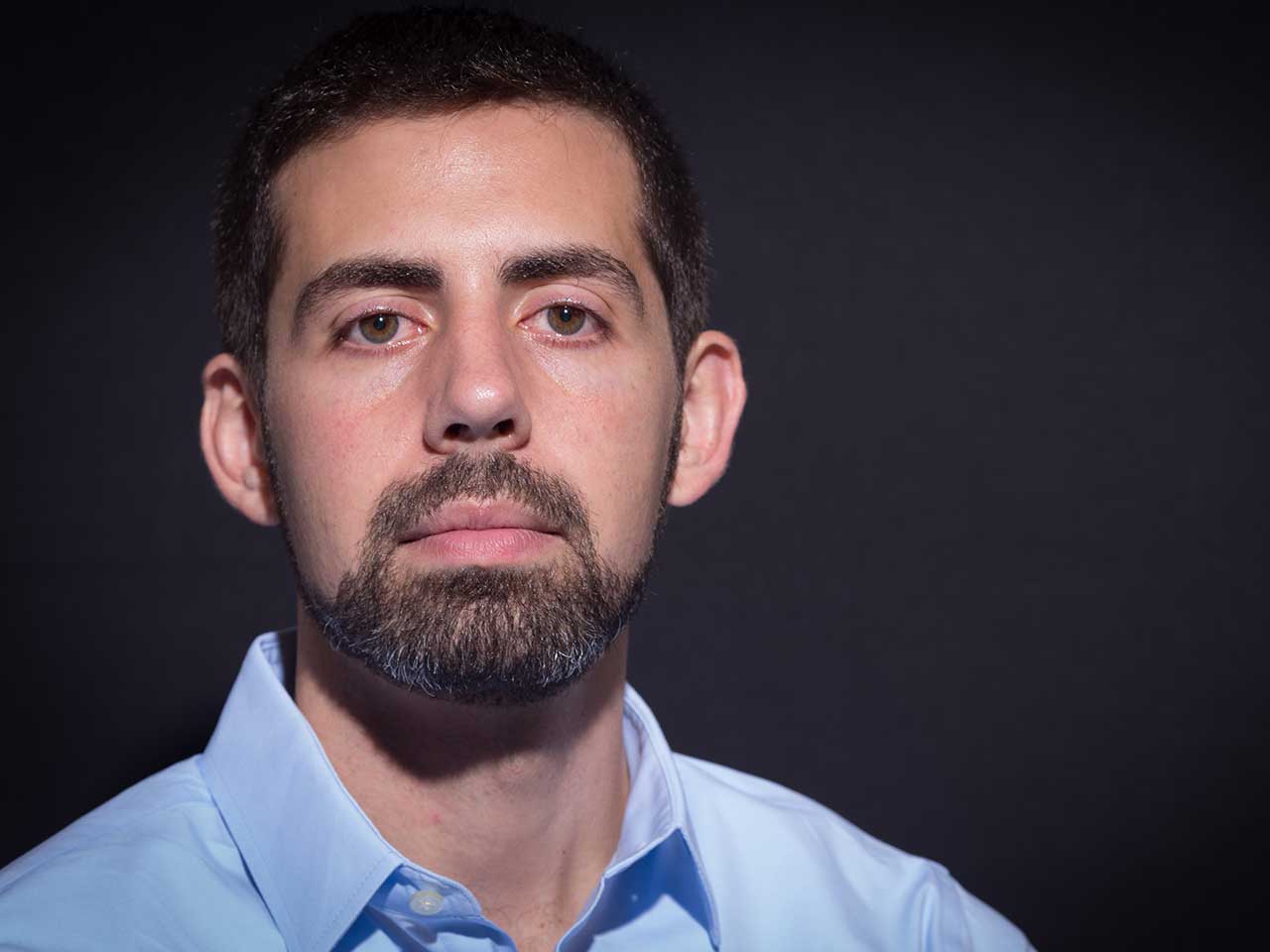 Sheltzer, who was also named one of Forbes magazine’s “30 under 30 in Science” earlier this year, is studying genes that may make a difference between tumors that are benign and those that are cancerous and likely to spread to other parts of the body, a process called metastasis. “In order to uncover new genes that play a role in cancer progression and to increase our understanding of the molecular differences between fatal and non-fatal tumors, we are analyzing data from cancer patient survival studies,” explains Sheltzer. He will use the latest genome-editing technology, called CRISPR, to establish the molecular links between these genes and cancer prognosis.

“With this prestigious federal award, Jason is off to a strong start at CSHL,” said CSHL Director of Research David Spector, Ph.D. “We are delighted that Jason was successful in securing this highly competitive grant award.” The CSHL Fellows program supports outstanding early-career scientists to pursue a period of independent research before taking a faculty position. CSHL has been a National Cancer Institute-designated Cancer Center since 1987, and is the only such center on Long Island.

Now in start-up mode, Sheltzer is looking to hire laboratory technicians and college and high school interns to work on this and other projects. Interested candidates must apply on-line at www.cshl.edu/research/fellows-programs-at-cshl/cshl-fellows-program

Ten experimental cancer drugs kill tumors in ways that are entirely different than how clinicians thought they did, revealing important insights.   Read more »

CSHL Fellow Jason Sheltzer is a recipient of the Presidential Early Career Award for Scientists and Engineers for his work in cancer research.   Read more »