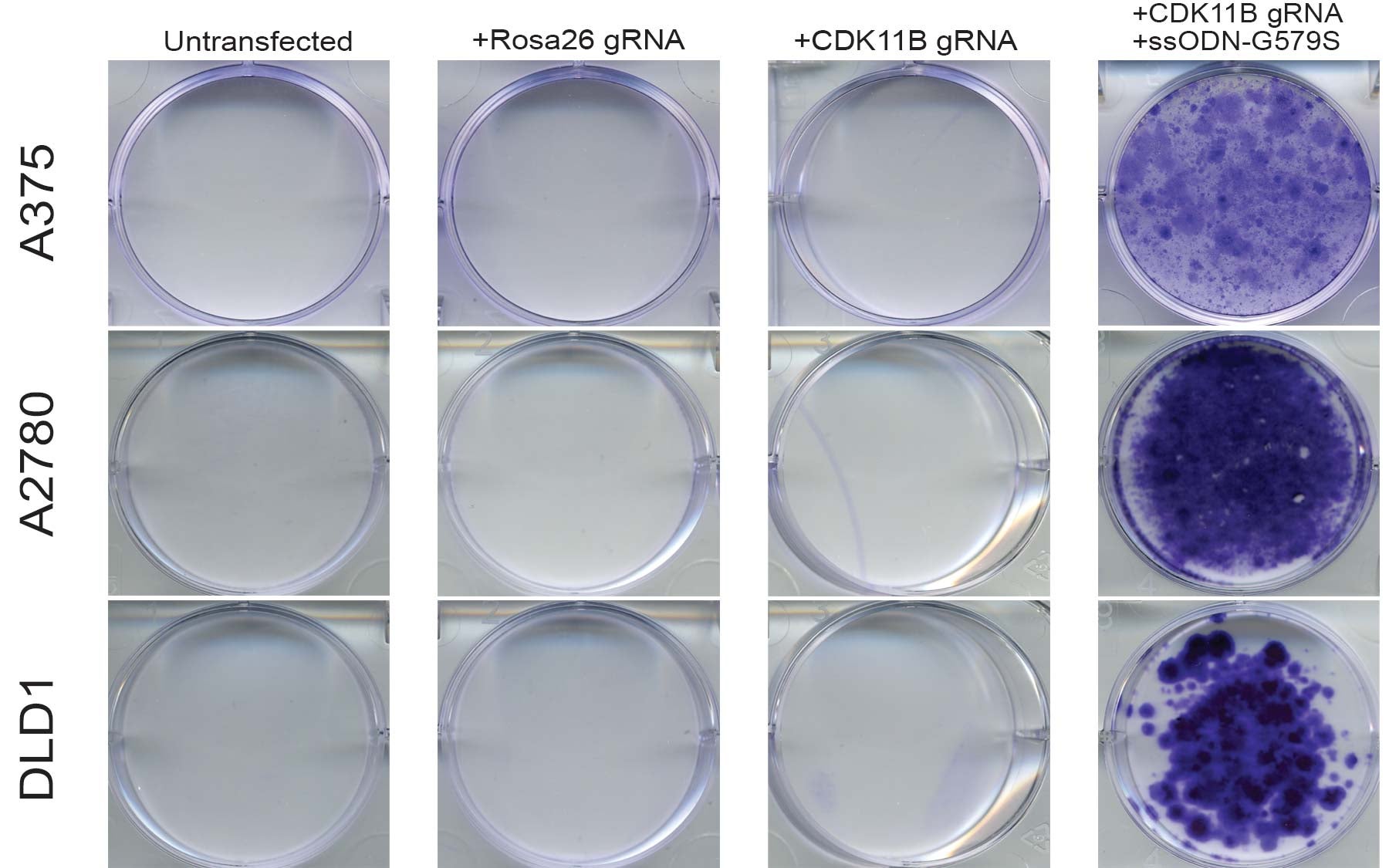 CSHL researchers have shown that 10 different cancer drugs being given to about 1000 human patients in clinical trials kill cancer in entirely different ways than previously thought.

Scientists at Cold Spring Harbor Laboratory (CSHL) have identified 10 cancer drugs currently in clinical trials that do not work how clinicians thought they would. In identifying what went wrong, experts can now work to improve drug discovery and personalized medicine.

The discovery started out with an entirely different goal. Over the past few years, CSHL Fellow Jason Sheltzer’s lab has been working to identify genes tied to low survival rates among cancer patients. During this work, the researchers discovered that MELK, a protein often found in high levels in tumors, has absolutely no influence on cancer growth.

This was startling because dozens of academic papers had previously identified MELK as a cancer “addiction,” something absolutely essential for a cancer cell’s survival. Yet, when Sheltzer and his lab directly turned off MELK production with CRISPR gene-editing technology, affected cancer cells were unphased.

After rigorously checking and rechecking their results, Sheltzer’s lab had to conclude that MELK is not the ideal cancer drug target it was touted to be.

At the time, Sheltzer and his colleagues warned research and medical communities that this may be a common problem, leading to any number of promising cancer drugs being mischaracterized. But to confirm their suspicions the researchers had to run a lot more tests.

“My intention was to investigate whether MELK was an aberration,” Sheltzer said. And he discovered that it was not.

In a new paper recently published in the journal Science Translational Medicine, a team of researchers led by Sheltzer and researchers Ann Lin and Chris Giuliano, detail how the “mechanism of action” of the 10 drugs were mischaracterized, just like MELK.

All 10 of the drugs are currently being tested in clinical trials and involve about 1000 human cancer patients. And while they do appear capable of killing cancer cells, it’s just not in the way researchers had thought. So how can this be?

“In some sense, this is a story of this generation’s technology,” Sheltzer said.

Prior to CRISPR gene editing, the technique that most scientists used to interfere with the production of a specific protein was called RNA interference (RNAi). The method allowed researchers to prevent the instructions for producing a protein made by any one gene to be read by a cell. But unlike CRISPR, which can completely break or remove a specific gene, RNAi technologies only run interference. There is also the chance that the process will covertly interfere with the production of one of the thousands of other proteins found in a human cell.

That’s what Sheltzer and his colleagues suspected was happening not only with MELK but with the six other promising proteins targeted by those 10 experimental cancer drugs. Something was also being affected, and it was this off-target effect that was truly stopping cancer. Using the more accurate CRISPR technology, this was what his team set out to discover.

To do this, they took one of the 10 drugs—in this case, one which kills cancer cells by supposedly inhibiting the protein PBK. But Sheltzer found it was doing something very different.

“It turns out that this interaction with PBK has nothing to do with how it actually kills cancer cells,” Sheltzer said.

To find out the true anti-cancer mechanism of action, his team exposed cancer cells to “a very, very high concentration” of the PBK-targeting drug. The researchers then gave the cells plenty of time to develop a drug resistance.

“Cancers are highly genomically unstable. Because of this inherent instability, every cancer cell in a dish is different from the one next to it. A cancer cell which randomly acquires a genetic change that blocks the effectiveness of a drug will succeed where the others are killed,” Sheltzer explained. “We can take advantage of this. By identifying that genetic change, we also can identify how the drug was killing cancer.”

The team found that the cancer cells evolved their resistance by mutating the gene that produces the protein CDK11. The gene was mutated in such a way that the drug can no longer interact with it, much like a rusty gate may no longer lock with its key.

Along with some other confirmatory experiments, this told the team that CDK11 is the true mechanism of action against cancer. Armed with this knowledge, the researchers now hope to design even better drugs that target CDK11 more specifically.

“A lot of drugs that get tested in human cancer patients tragically don’t end up helping cancer patients,” Sheltzer said. “If this kind of evidence was routinely collected before drugs entered clinical trials, we might be able to do a better job assigning patients to therapies that are most likely to provide some benefit. With this knowledge, I believe we can better fulfill the promise of precision medicine.”

CSHL researchers have shown that 10 different cancer drugs being given to about 1000 human patients in clinical trials kill cancer in entirely different ways than previously thought.