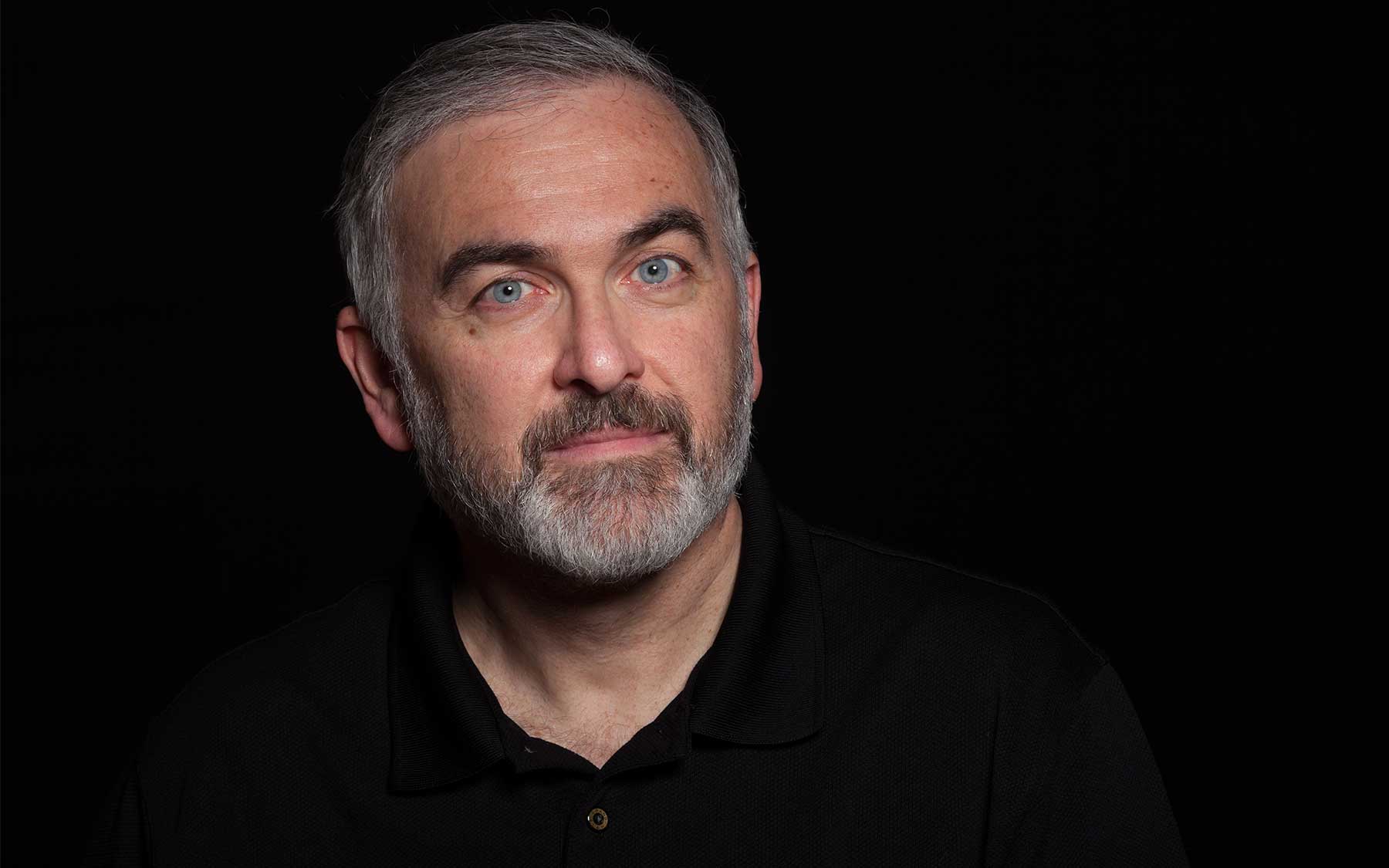 Cold Spring Harbor, NY and Cambridge, MA — The American Academy of Arts and Sciences today announced the election of 213 new members. They include some of the world’s most accomplished scholars, scientists, writers, artists. Among those elected into this newest class is Professor Adrian Krainer of Cold Spring Harbor Laboratory (CSHL).

“On behalf of the faculty of Cold Spring Harbor Laboratory, I want to extend hearty congratulations to Adrian Krainer,” said Dr. Bruce Stillman, CSHL’s president. “Adrian’s career exemplifies the power of basic research to extend the frontiers of knowledge and at the same time pave the way to solutions to problems that vex humanity.”

Krainer’s lab studies the mechanisms of RNA splicing, ways in which they go awry in disease, and the means by which faulty splicing can be corrected. In particular, they study splicing in spinal muscular atrophy (SMA), a neuromuscular disease that is the leading genetic cause of death in infants.

In SMA, a gene called SMN2 is spliced incorrectly, making it only partially functional. The Krainer lab is able to correct this defect using a potentially powerful therapeutic approach that has been tested in animals, and during the last four years, in SMA patients, in clinical trials. It is possible to stimulate protein production by altering mRNA splicing through the introduction into cells of chemically modified pieces of RNA called antisense oligonucleotides (ASOs).

Krainer and colleagues have also shed light on the role of splicing proteins in cancer. They have found that the splicing factor SRSF1 functions as an oncoprotein, stimulating the proliferation of immortal cells. In recent research, they were surprised to find that an excess of SRSF1 can actually stop cell growth by stabilizing a powerful tumor suppressor protein, called p53—suggesting that the cell is responding to the aberrant SRSF1 activity. These discoveries offer insights into how tumors arise and the pathways that lead to transformation.

The new class of Fellows will be inducted at a ceremony on October 8, 2016, in Cambridge, Massachusetts. The list of the 236th class of new members is located at www.amacad.org/members.

About the American Academy of Arts and Sciences

Founded in 1780, the American Academy of Arts and Sciences is one of the country’s oldest learned societies and independent policy research centers, convening leaders from the academic, business, and government sectors to respond to the challenges facing the nation and the world. Current Academy research focuses on higher education, the humanities, and the arts; science and technology policy; global security and energy; and American institutions and the public good. The Academy’s work is advanced by its elected members, who are leaders in the academic disciplines, the arts, business, and public affairs from around the world.