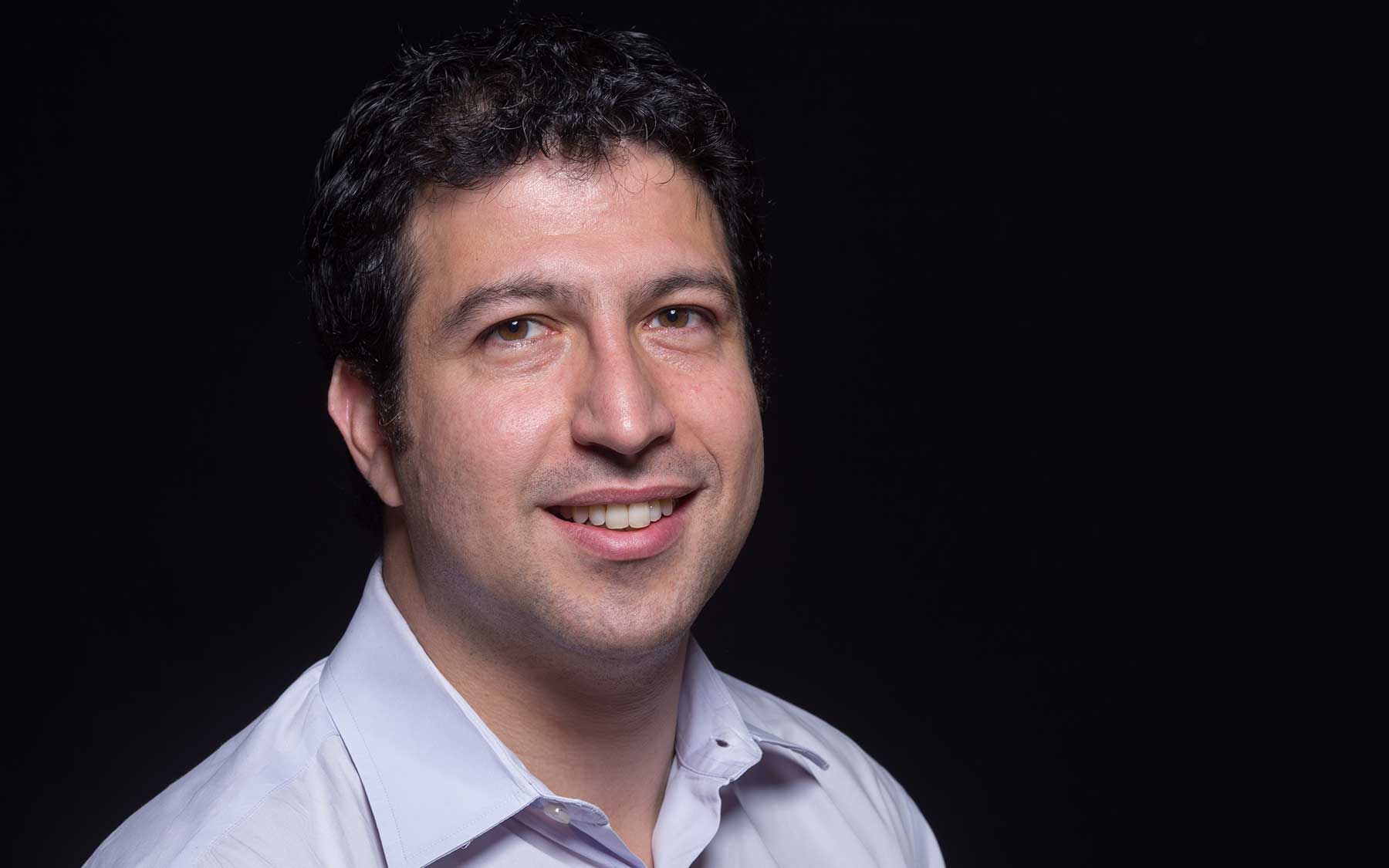 Cold Spring Harbor, NY — Adam Kepecs, Ph.D., a neuroscientist at Cold Spring Harbor Laboratory (CSHL), has been named an Alfred P. Sloan Research Fellow, the Sloan Foundation announced this week. Dr. Kepecs, who is an Assistant Professor at CSHL, is one of 118 outstanding investigators at 61 colleges and universities in the U.S. and Canada selected for the honor this year. In addition to neuroscience, their work includes research at the frontiers of physics, chemistry, computational and evolutionary molecular biology, computer science, economics, and mathematics.

“The entire faculty is proud of Adam Kepecs and pleased to hear of this fellowship, which places him in very distinguished company,” said David L. Spector, Ph.D., CSHL’s Director of Research. “Dr. Kepecs’ research holds great promise and will be given an excellent boost by this recognition from the Sloan Foundation.”

Kepecs studies the neurobiological principles by which the brain makes decisions. He views decisions as elementary units of behavior, from which more complex behaviors are assembled. Even simple decisions, Kepecs has noted, involve the integration of sensory and memory information with emotional and motivational attributes, requiring the concerted action of millions of neurons across brain regions. Therefore Kepecs and members of his laboratory take an integrative approach, combining experiments involving well-controlled rodent behavior with electrophysiology, molecular perturbations, and quantitative analysis.

Their current work seeks to elucidate the neurocomputational principles of decision-making, attempting to capture more elusive attributes such as emotion, motivation or confidence. Recently, Kepecs, in collaboration with Zachary Mainen and others, discovered neural signals for confidence in the rat prefrontal cortex. Their study suggests that confidence estimation is a fundamental information processing mechanism in the brain, shared widely across species, and not strictly confined to those, like humans, that are self-aware.

“I am honored to be named a Sloan Fellow,” Kepecs commented. “Fellows are permitted by the Foundation to employ funds in a wide variety of ways to further their research aims, a fact that I especially appreciate. The award is certain to help me in pursuing both current and future projects.”

Kepecs earned a bachelor’s degree in math and computer science in his native Hungary, and a Ph.D. in neuroscience at Brandeis University. He did post-doctoral work in the laboratory of Zachary Mainen at CSHL and was named the head of his own laboratory in 2007.