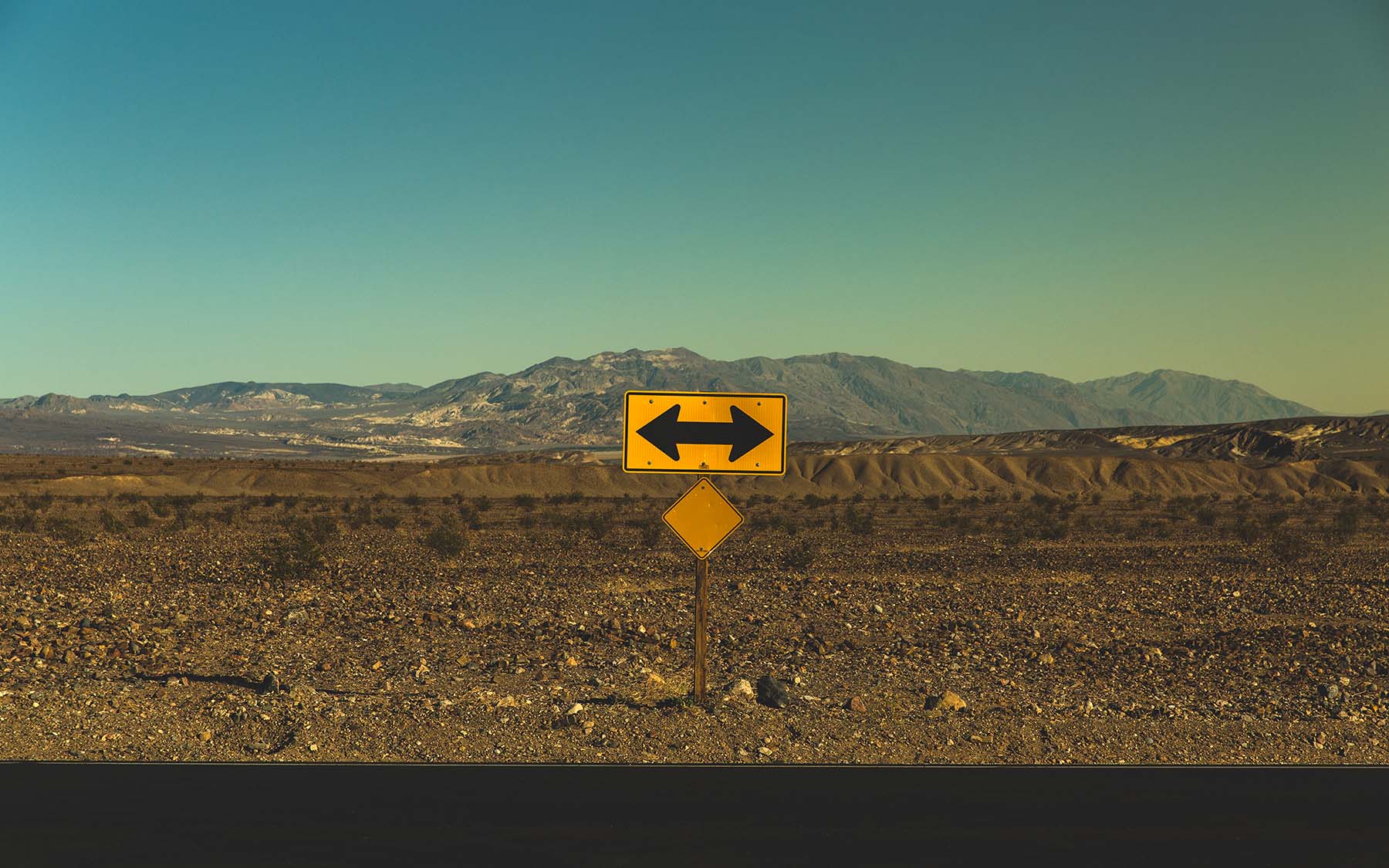 Cold Spring Harbor, NY — Life is a series of decisions, ranging from the mundane to the monumental. And each decision is a gamble, carrying with it the chance to second-guess. Did I make the right turn at that light? Did I choose the right college? Was this the right job for me?

Our desire to persist along a chosen path is almost entirely determined by our confidence in the decision: when you are confident that your choice is correct, you are willing to stick it out for a lot longer.

Confidence determines much of our path through life, but what is it? Most people would describe it as an emotion or a feeling. In contrast, scientists at Cold Spring Harbor Laboratory (CSHL) have found that confidence is actually a measurable quantity, and not reserved just for humans. The team, led by CSHL Associate Professor Adam Kepecs, has identified a brain region in rats whose function is required for the animals to express confidence in their decisions.

How do we know when a rat is exhibiting confidence? The researchers devised a method to study decision making in these animals. The rats were offered an odor that they were trained to associate with one of two doors. When they chose the correct door, they were rewarded. This part was easy for the animals: their selections were almost always correct. Things got trickier when Kepecs and his team offered a mixture of the two scents, with one dominating over the other by only a very small percentage. The rats now needed to choose the door representing the dominant odor in order to get their reward—a choice that reflects their best guess.

In work published today in Neuron, the team describes how confidence can be measured simply by challenging a rat to wait for the reward to be revealed behind the door. The time they are willing wait serves as a measure of the confidence in their original decision. “We found that the rats are willing to ‘gamble’ with their time,” Kepecs explains, sometimes waiting as much as 15 seconds, which is an eternity for these animals. “This is something that we can measure and create mathematical models to explain,” says Kepecs. “The time rats are willing to wait predicts the likelihood of correct decisions and provides an objective measure to track the feeling of confidence.”

The researchers hypothesized that a distinct region of the brain might control confidence. Previous work has suggested that the orbitofrontal cortex (OFC), a part of the brain involved in making predictions, might have a role in decision confidence. Kepecs and his team specifically shut off neurons in the OFC, inactivating it, and found that rats no longer exhibited appropriate levels of confidence in their decisions.

“With an inactive OFC, the rats retained the ability to make decisions—their accuracy did not change,” says Kepecs. “And they spent the same amount of time waiting for a reward on average. The only difference is that animals’ willingness to wait for a reward was no longer guided by confidence. They would often wait a long time even when they were wrong.”

The discovery offers a rare glimpse into the neuronal basis of a higher-level cognitive process, and is likely to have implications in human decision-making as well. As Kepecs describes, “we now know that the OFC is critical for making on-the-fly predictions in rats. The human OFC is just a more sophisticated version of the rodent counterpart.” The team is expanding their research to explore how the elusive feelings of confidence are based on objective predictions that influence human decisions as well.

This work was supported by grants from the Klingenstein, Alfred P. Sloan and Whitehall Foundations and the US National Institutes of Health, as well as a grant from Fundação para a Ciência e a Tecnologia as part of the BEB/CNC PhD programme.

“Orbitofrontal cortex is required for optimal waiting based on decision confidence” appears online in Neuron on September 18, 2014. The authors are: Armin Lak, Gil M. Costa, Erin Romberg, Alex Koulakov, Zachary F. Mainen and Adam Kepecs The paper can be obtained online at: http://www.cell.com/neuron/home