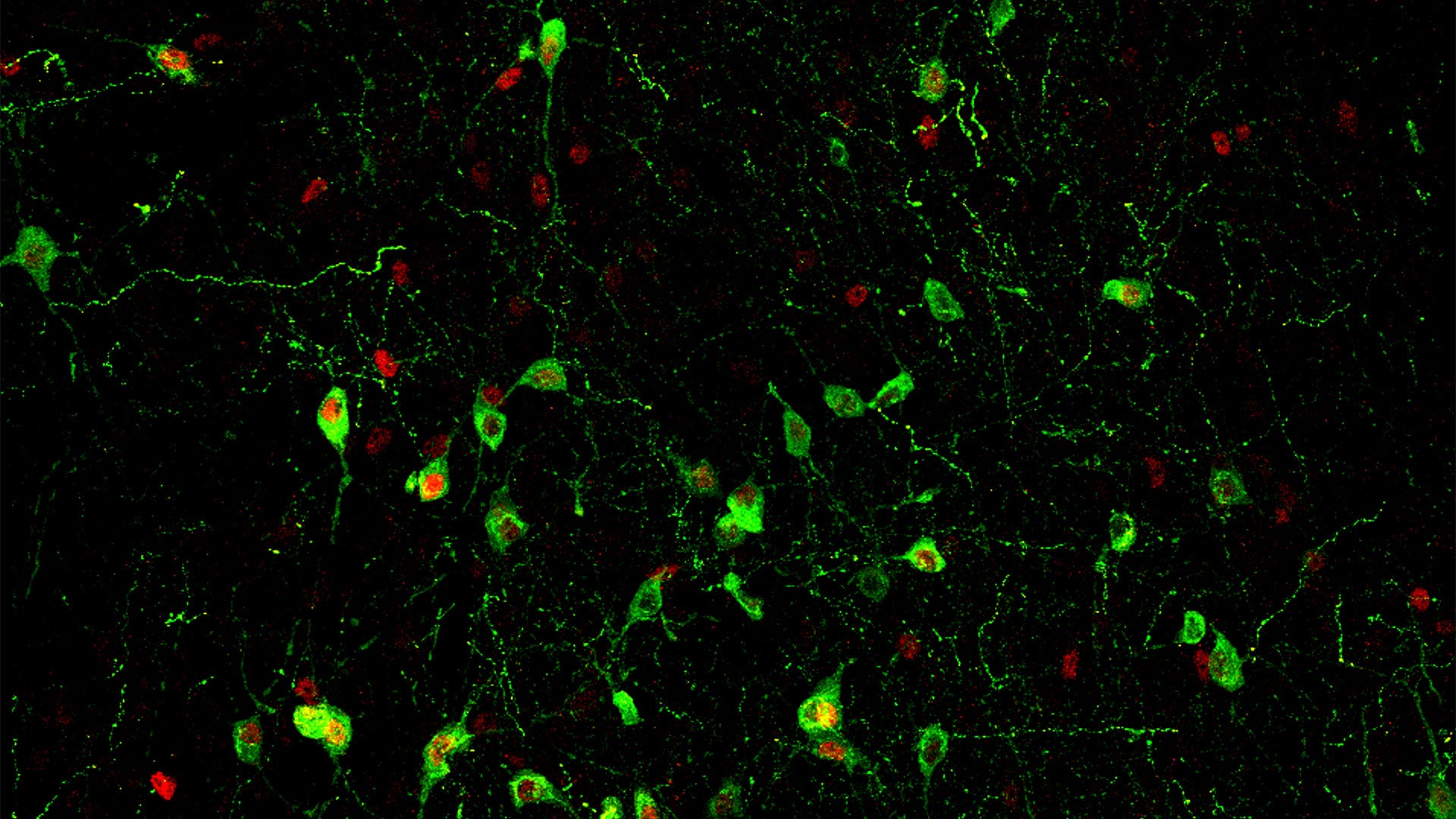 Researchers have pinpointed the circuit in the brain that is responsible for sleepless nights in times of stress—and it turns out that circuit does more than make you toss and turn. Their study, done in mice, ties the same neuronal connections that trigger insomnia to a stress-induced weakening of the immune system.

Scientists at Cold Spring Harbor Laboratory (CSHL) and Stanford University have pinpointed the circuit in the brain that is responsible for sleepless nights in times of stress—and it turns out that circuit does more than make you toss and turn. Their study, done in mice, ties the same neuronal connections that trigger insomnia to stress-induced changes in the immune system, which weaken the body’s defenses against a host of threats.

The study, reported September 9, 2020, in the journal Science Advances, connects and explains two familiar problems, says CSHL Assistant Professor Jeremy Borniger. “This sort of stress-induced insomnia is well known among anybody that’s tried to get to sleep with a looming deadline or something the next day,” he says. “And in the clinical world, it’s been known for a long time that chronically stressed patients typically do worse on a variety of different treatments and across a variety of different diseases.”

Like many aspects of the body’s stress response, these effects are thought to be driven by the stress hormone cortisol. Working in the Stanford lab of Luis de Lecea, where Borniger completed a postdoctoral fellowship prior to joining CSHL, the research team found a direct connection between stress-sensitive neurons in the brain that trigger cortisol’s release and nearby neurons that promote insomnia.

In mice, they found that signals from the hormone-releasing brain cells have a strong effect on the insomnia-inducing neurons. Interfering with that connection enabled mice to sleep peacefully even after being exposed to a stressful situation, whereas artificial simulation of the stress-sensitive cells instantly roused slumbering animals. “It seems like it’s a pretty sensitive switch, in that even very weak stimulation of the circuit can drive insomnia,” says Borniger.

The same connection, they found, also has a potent effect on the immune system. Stress significantly disrupts the abundance of certain immune cells in the blood, as well signaling pathways inside them, and the team was able to recreate these changes simply by stimulating the same neurons that link stress to insomnia.

Understanding this circuitry opens the door to a deeper understanding of the consequences of stress, not just in healthy individuals but also in disease, Borniger says:

“I’m really interested in how we can manipulate distinct circuits in the brain to control not just the immune system at baseline, but in disease states like inflammatory bowel disease or in cancer or in psoriasis—things that are associated with systemic inflammation. Because if we can understand and manipulate the immune system using the natural circuitry in the body rather than using a drug that hits certain targets within the system, I think that would be much more effective in the long run, because it just co-opts the natural circuits in the body.”

National Institutes of Health, the Stanford Alzheimer’s Disease Center, and the Stanford Department of Psychiatry and Behavioral Science.

Researchers have pinpointed the circuit in the brain that is responsible for sleepless nights in times of stress—and it turns out that circuit does more than make you toss and turn. Their study, done in mice, ties the same neuronal connections that trigger insomnia to a stress-induced weakening of the immune system. 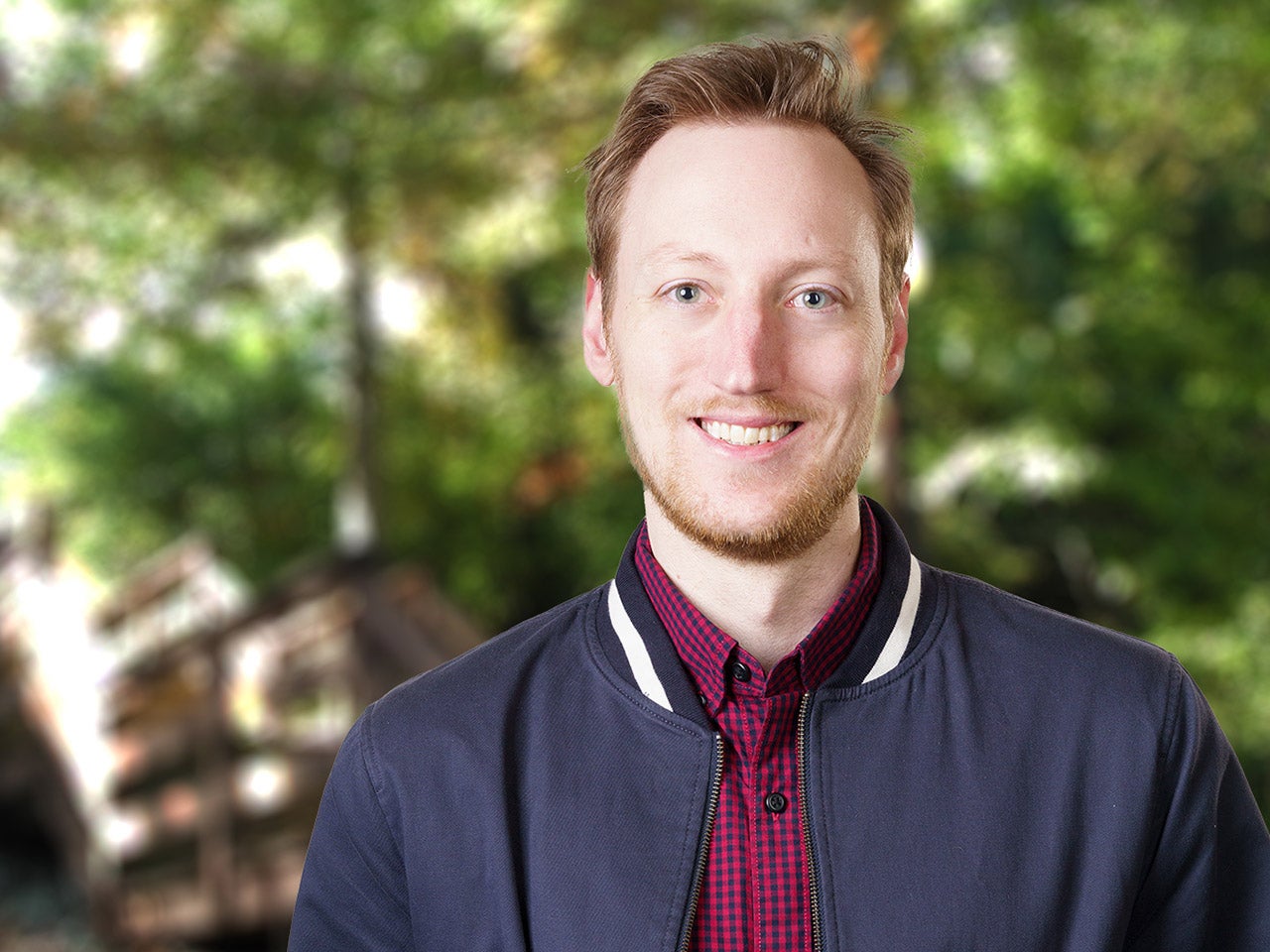 2 thoughts on “Stress, sleep, and immunity”