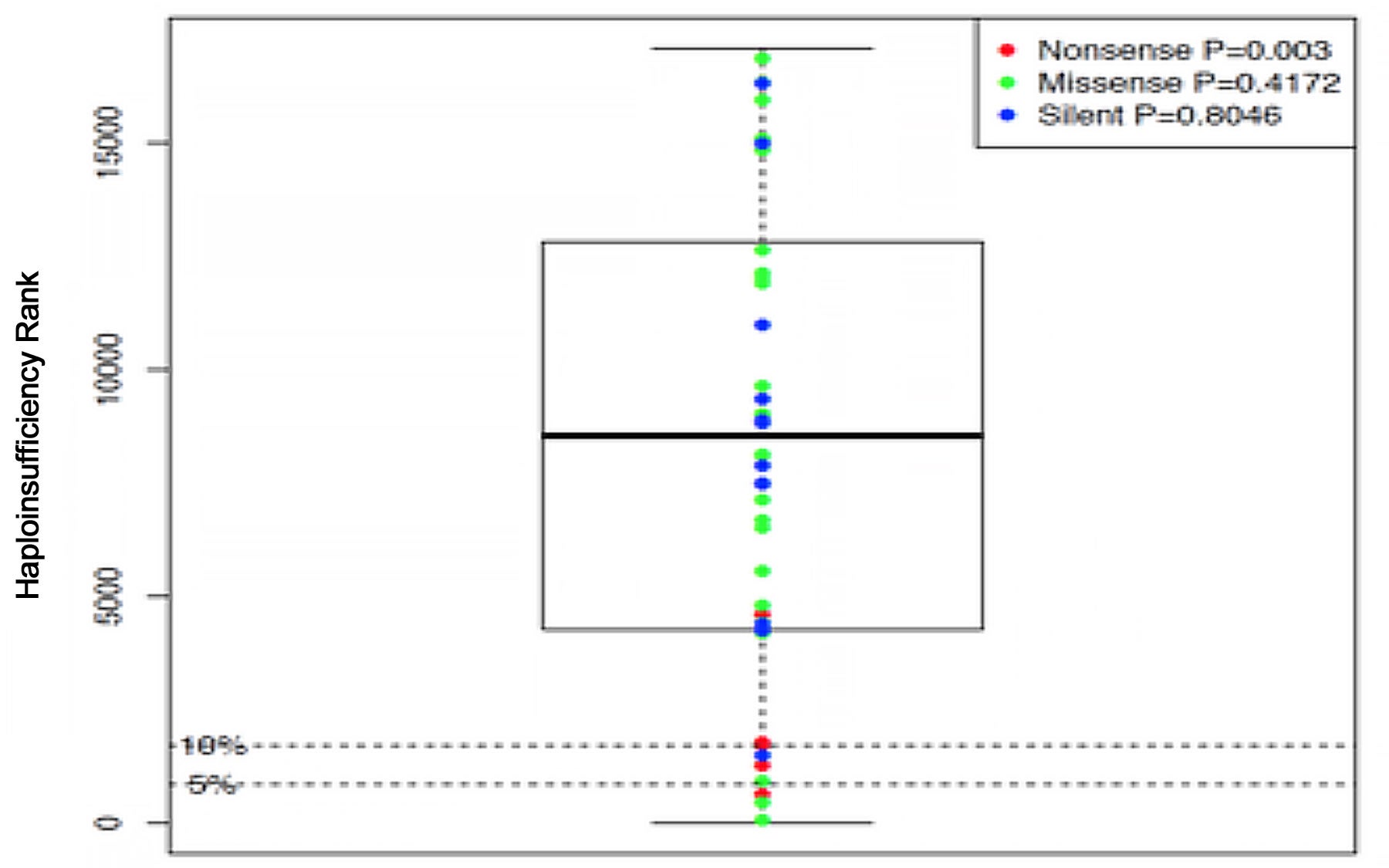 Dublin, Ireland and Cold Spring Harbor, NY — In research published today in Molecular Psychiatry, a multinational team of scientists presents new evidence supporting the theory that in at least some cases of schizophrenia, autism and intellectual disability (ID), malfunctions in some of the same genes are contributing to pathology.

The team, the product of an ongoing collaboration between Professors W. Richard McCombie of Cold Spring Harbor Laboratory (CSHL) and Aiden Corvin of Trinity College, Dublin, studied a type of gene aberration called de novo mutation, in a sample of 42 “trio” families in which the child, but neither parent, was diagnosed with schizophrenia and/or psychosis and 15 trio families with a history of psychosis.

Schizophrenia is thought to be caused in many instances by gene mutations passed from parents to children, the effects of which may be enhanced by adverse environmental factors. In contrast, de novo mutations, or DNMs, are gene defects in offspring that neither parent possesses. They are the result of mechanical DNA copying errors, and occur infrequently in every human being during sperm and egg development, typically with no overall impact on human health.

However, on rare occasions, de novo mutations occur in a gene or genes indispensable for normal development and thus can have devastating consequences. This may be true of several of the genes affected by DNMs that are described in the newly published research. According to Shane McCarthy, Ph.D., a CSHL research investigator who is lead author of the new study, three genes found among the 42 affected children in the study—AUTS2, CDH8 and MECP2—have been identified in prior genetic studies of people with autism. Two others, HUWE1 and TRAPPC9, have turned up in studies of people with intellectual disability.

Of these five “overlapping” genes, three (CHD8, MECP2 and HUWE1) have convergent function. They play roles in what scientists call the epigenetic regulation of transcription. That is, they are involved in the reading, writing and editing of chemical marks (called epigenetic marks) on DNA and proteins that help control when particular genes are switched on or off.

This makes the discovery particularly interesting, because “there’s a growing awareness of the importance of epigenetic regulation during brain development, as well as in cognition in the mature brain,” McCarthy points out. It is possible, the team speculates, that the genes found to affect the same biological function in multiple disorders are examples of those upon which normal brain development depends.

“Research made possible by the CSHL-Trinity College collaboration is leading us toward a much better understanding of how complex sets of genes are involved in complex illnesses,” says McCombie, who is director of the Stanley Institute for Cognitive Genomics at CSHL. “Our work and that of other researchers, when taken together, is beginning to clarify our view of causation in these very complex, but also very common illnesses.”

The Stanley Institute is dedicated to discovering the genetic causes of bipolar disorder, schizophrenia, depression and other cognitive disorders. The Institute’s collaboration with Trinity College Dublin has the broader goal of integrating genetics, neurobiology and clinical application in order to impact current and future treatment of mental illness.

Professor McCombie notes that many genes can contribute to complex disorders such as schizophrenia. The challenge for scientists, he explains, is that “the number of differences between even healthy individuals is so great that finding which specific variant might contribute to a specific disorder such as schizophrenia from among those that don’t cause problems, is difficult.”

The team’s newly published study narrows down the search to a portion of the human genome called the exome. This is the small fraction—some 3%-4% of the total human genome sequence—that contains protein-encoding genes. This strategy is especially useful in comparing children with their parents, because children have very few genetic variants—de novo mutations, by definition—that are not in one or the other parent. “Finding de novo variants in a child compared to their parents is technically relatively simple,” says McCombie, and presents scientists with a particularly strong “signal” of potentially significant genetic variation in children who have an illness like schizophrenia that is not evident in either parent.

McCarthy adds, “In contrast to other methods of exploring the genome for genetic variation underlying schizophrenia risk, the granularity of exome sequencing enables us to identify specific genes that may be involved in the pathogenesis of the illness. This provides us with new biological insights into the disease that could be targeted with novel therapeutics to treat not just schizophrenia but a range of psychiatric disorders.”

The research described in this release was funded by Ted and Vada Stanley and Science Foundation Ireland. 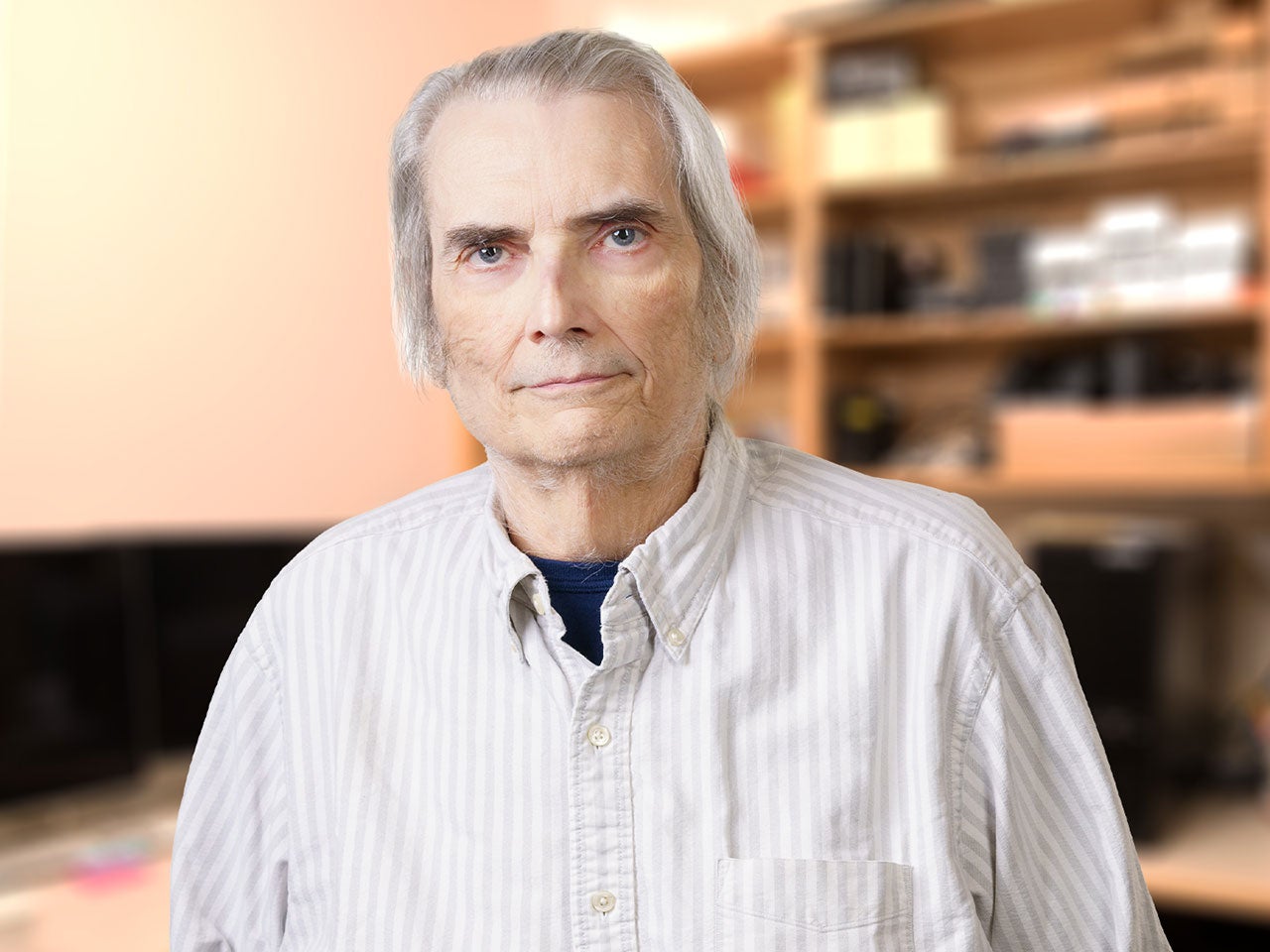 Are you sure you heard that sound?