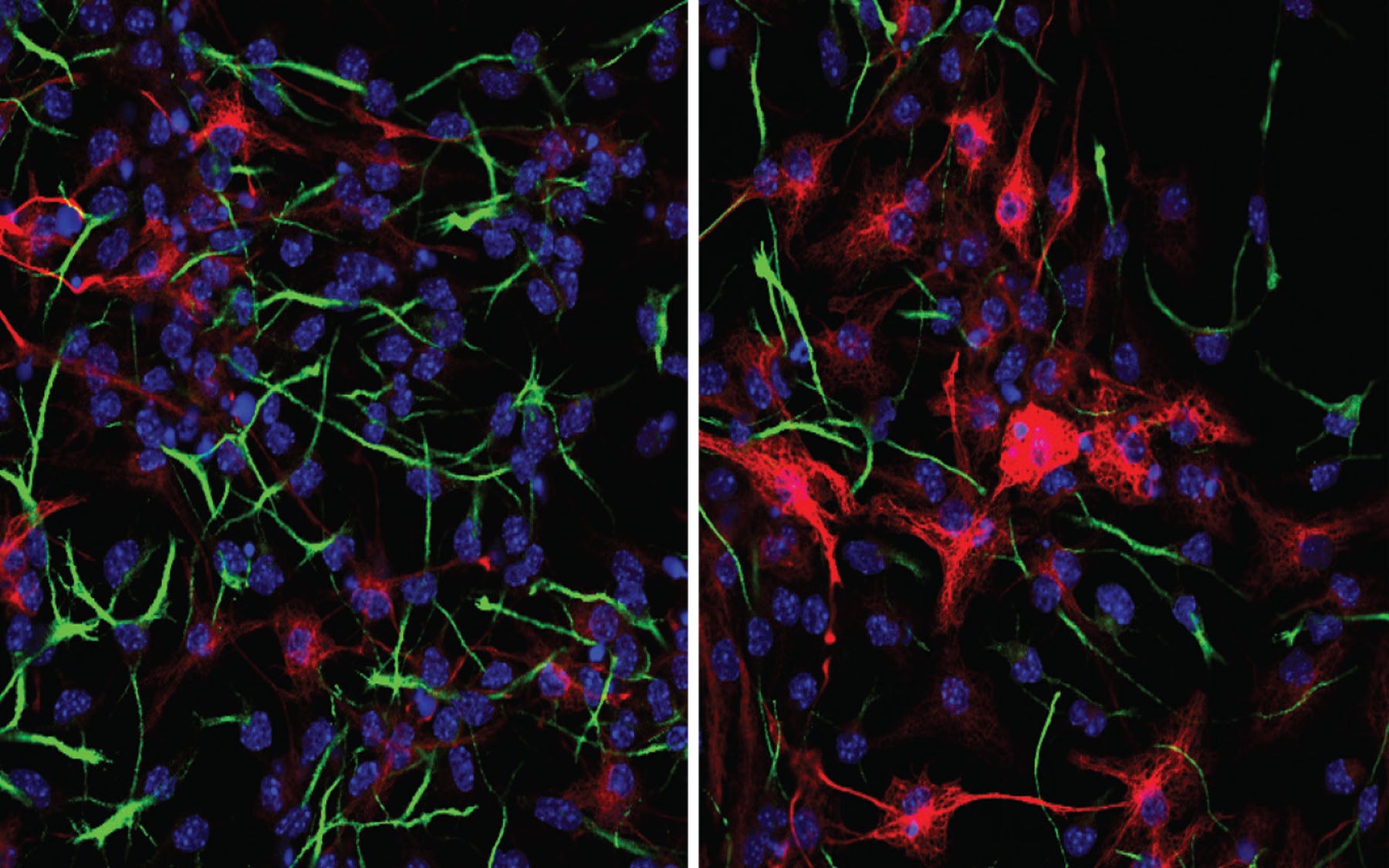 Without the protein CHD5 acting as a gatekeeper, neural stem cells prematurely activate, pushing them down the wrong developmental path and causing problems in the brain.

Cold Spring Harbor, NY — Perfectly normal events can have disastrous consequences when they happen at the wrong time. Take, for example, a horse race, says Cold Spring Harbor Laboratory Professor Alea Mills. The action begins when the competitors are allowed to burst forth from the starting gate. But if a gate is broken, allowing one stallion to rush out before the others, chaos ensues. “There is total havoc and the entire race is over,” Mills says.

On August 23, 2018, in the journal Life Science Alliance, Mills and her colleagues reported on a much more significant disruption that occurs when stem cells in a developing brain undergo a key transition earlier than they should. “We’ve found that timing is everything,” says Mills, whose team has been studying the genetic events that take place as stem cells develop into specialized brain cells. “Unleashing stem cells too early has dire consequences on what type of cells they form in the end.”

The stem cells in question are neural stem cells, which remain mostly inactive until they receive cues that direct them to develop into specific cell types. Typically, about half will become neurons, which transmit information, while others develop into supporting cells called astrocytes, which play a maintenance and repair role.

Mills says a protein her team studies, called CHD5, acts as a gatekeeper to keep neural stem cells under control until the appropriate signals arrive. When that gatekeeper is missing, a whole series of events unfold sooner than they should. Experiments led by Dong-Woo Hwang, a former graduate student in the Mills lab, revealed how neural stem cells without CHD5 become prematurely activated. The cells divide too fast, genes are inappropriately switched on, and new proteins are produced too soon. As a result, the stem cells are pushed down the wrong developmental path. Weeks later, by which time new neurons should have formed, most of those stem cells have become astrocytes instead.

“When this happens in the brain,” Mills says, “there end up being too many of the cells that glue the brain together—the astrocytes—and not enough of the cells that allow us to see, feel, and think—the neurons.” As a consequence, a developing brain cannot wire up properly.

Mills’ interest in CHD5 began more than a decade ago, when she discovered it as a gene that is frequently inactivated in human cancers. Brain cancers such as glioblastoma are characterized by an overabundance of astrocytes. “I hope that our research can lead to better treatments that could help glioblastoma patients—like the late John McCain, Ted Kennedy, and Beau Biden—defeat this deadly disease,” said Dr. Mills.

Office of the Director – National Institutes of Health; The Stanley Foundation

Without the protein CHD5 acting as a gatekeeper, neural stem cells prematurely activate, pushing them down the wrong developmental path and causing problems in the brain. 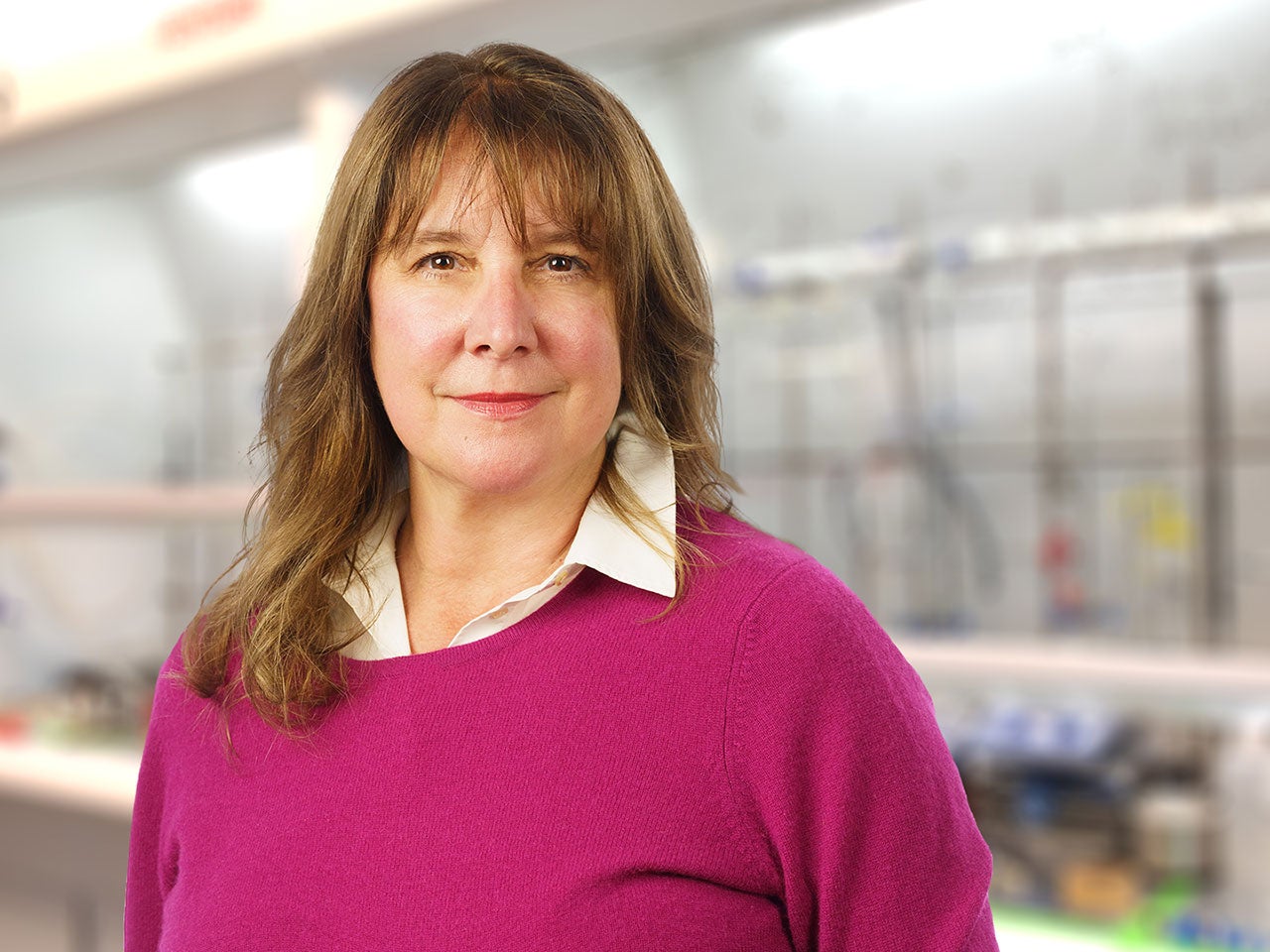 CSHL Professor Alea Mills explains what's so important about the Chd5 tumor suppressor and what her team has discovered about it.   Read more »

An interview with Partners for the Future participant Tamanna Bhatia and her work in Alea Mill's lab studying cancer cells.   Read more »